The 6 best activities at the Al Ain Palace Museum

Al Ain Palace Museum is one of the most important museums of Al Ain in the Emirates, as it is located on the outskirts of the famous Al Ain Oasis, and is considered one of the most important tourist places in Al Ain
This museum shows the life of Sheikh Zayed bin Sultan Al Nahyan, where he was the headquarters of his and his family and one of the most important administrative centers in 1966 AD, and displays Emirati life during the twentieth century.
The museum is distinguished by its impressive structure, which contains many openings that work to ventilate the museum from the inside. It is worth noting that it was announced that this building became a cultural and tourist museum in the year 2001 AD 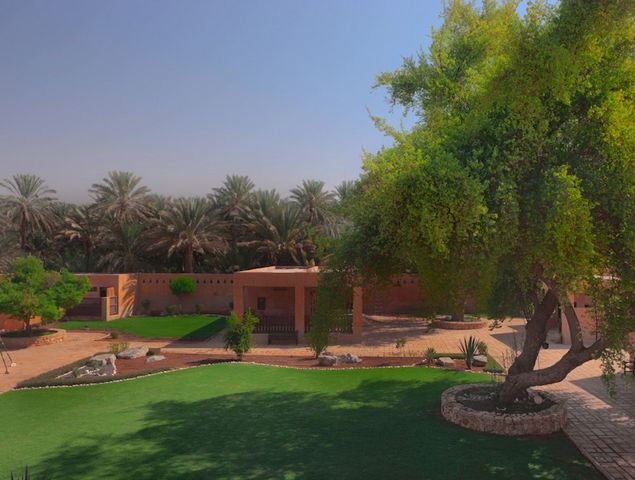 • When you enter from the gate of the Al Ain Palace Museum you will find a large yard that includes a small lake and a group of trees and green plants. There are also two large observation towers. Enjoy watching these landmarks and taking the most beautiful pictures there. 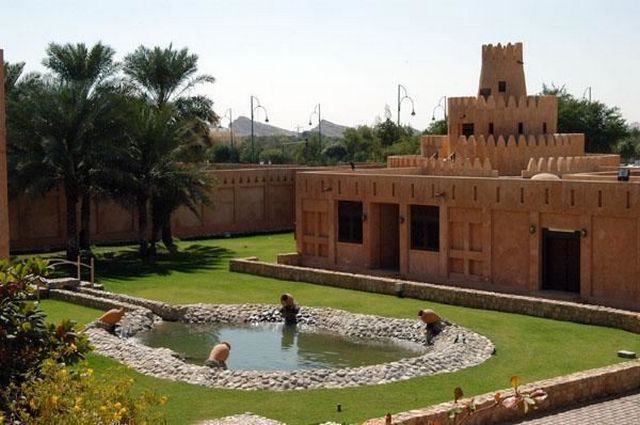 • The Land Rover car of Sheikh Zayed, may God have mercy on him, is present in the palace garden, which was used to roam among Emirati citizens to know their conditions, you can take a look at it. 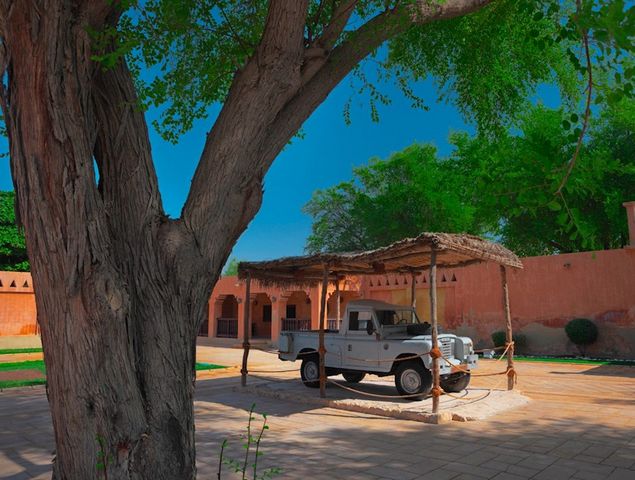 • You can enter the rooms of the Sheikh Zayed family, where he only has the tools of his family, and there are other rooms for his wife, Fatima, to meet some of the women. 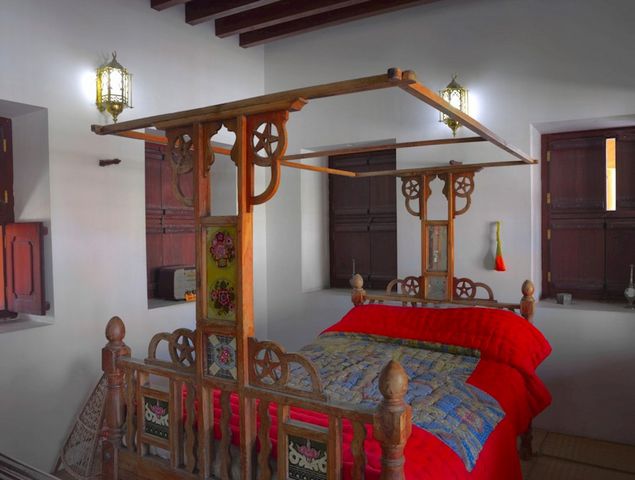 • Sheikh Zayed has made some big tents in the palace garden so that he can receive his guests and perform the duty of hospitality with them, you can also take a look at them to see how they were set up. 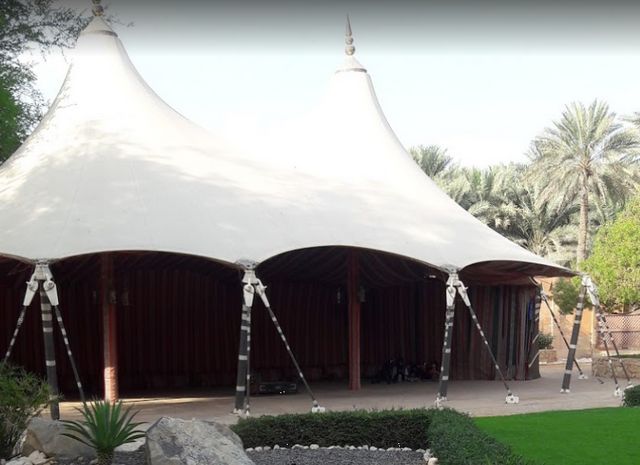 • There is a room dedicated to displaying the photos of the Al Naihan family tree to collect them in one place. There are also some ground breaks that were used for sitting and hospitality of VIPs. 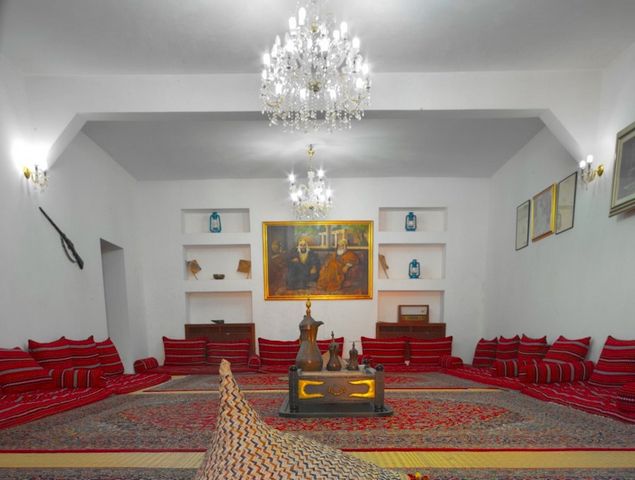 • The palace square includes a large well that was used to extract fresh mineral water. You can visit it to get to know the shape of the ancient wells of this historical stage. 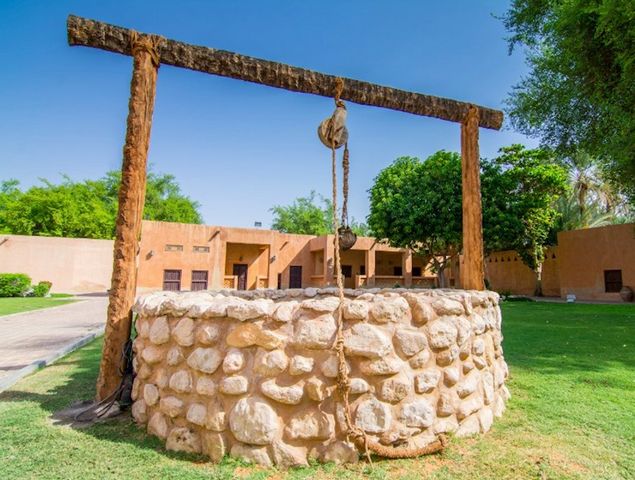 City Seasons Hotel Al Ain is one of the best hotels in the Emirates in Al Ain, located near the Al Qasr Museum in Al Ain, with a distance of 4.7 km.

The hotel is rated good in terms of facilities, cleanliness, staff, location, and comfort.
Some complained about the inconvenience caused by the hotel.

Danat Al Ain Resort is one of the best hotels in Al Ain in the UAE, as it is 10.8 km away from Al Ain Palace Museum.

The 9 best activities in the Al Ain National Museum

Report on the California Hotel Dubai