A report on Lasagrada Hotel Istanbul

The best 8 activities when you visit the Bizerte promenade

The most beautiful tourist areas in Slovenia

The 5 most popular beaches in Barcelona are worth a visit

Barcelona Club Museum Barcelona Club Museum is affiliated with Barcelona and it is one of the most important sports museums in the world. It was opened on 24/9/1984 and was president of the club at the time Jose Luis.
The museum is located next to the Camp Nou, the stronghold of the Catalan club. The museum building was built on a large two-storey plot of land.
The museum includes a collection of cups, balls, and golden shoes that the club has won in various championships and games.
The museum also witnesses a permanent movement of visitors interested in sports, and the museum includes artworks of some sculptors and painters, and is considered one of the most important tourist places in Barcelona. 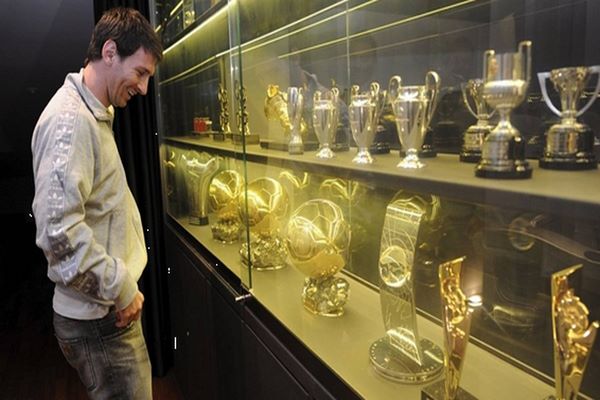 The best activities in the Barcelona Club Museum

Spend a fun time in the Barcelona Club Museum and you feel proud when you watch the museum’s holdings of cups and championships won by this ancient club. 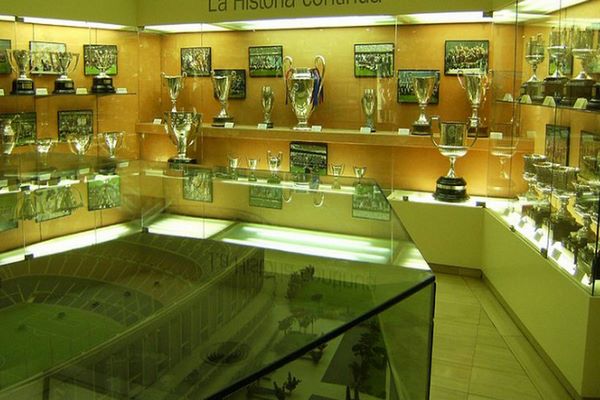 • During your tour at the Barcelona Club Museum you will find everything that is impressive, such as: giant screens displaying the most important shots in the history of the club. 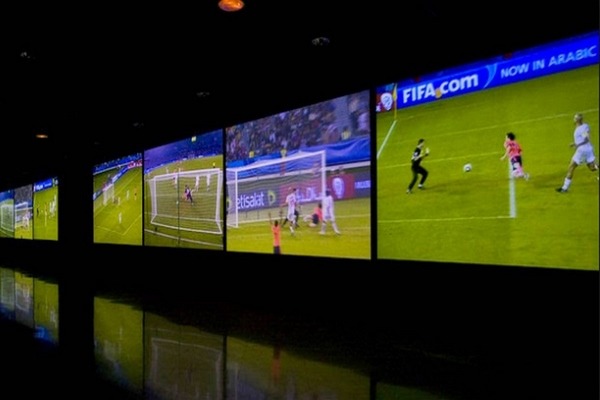 • The Messi space in the Barcelona Club Museum, an area dedicated to the Argentine star Lonel Messi, where you can watch the four golden balls he got as well as his three golden shoes, and enjoy all his goals on the interactive walls of this room. 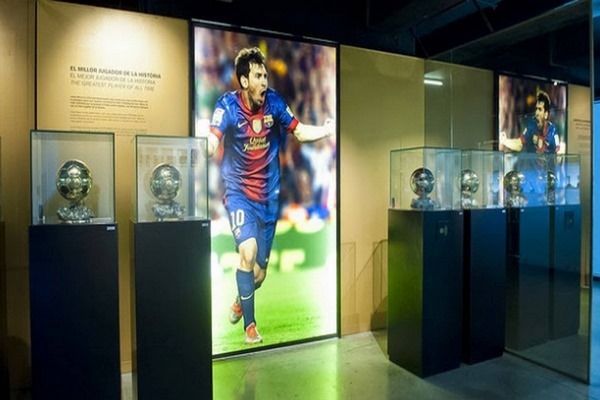 • The Barcelona club store offers more than 3000 products such as: copies of the original supplies of the team, books and hours. The store also provides a shirt printing service that puts your name and number on the club shirt. 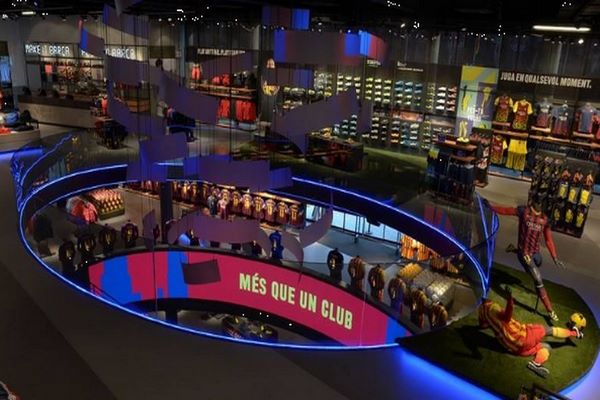 • You will also see players’ holdings throughout history such as: Maradona shirt and shoes in the early 1980s. 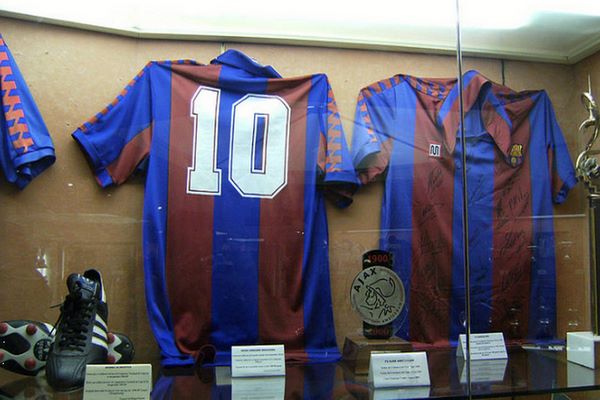 • During your tour of the Barcelona Club Museum you will see a miniature scale of the magnificent Camp Nou Stadium. 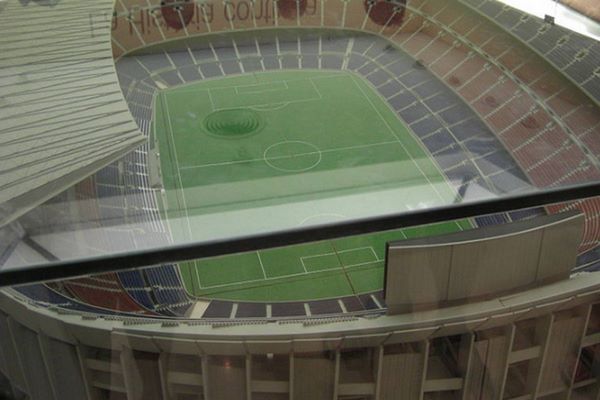 23 euros for children between 6 and 13 years.
€ 17 for the elderly, students, the disabled, and the extended family.
Entry is free for club members and children under 6 years old.

SB Diagonal Zero Barcelona Hotel is one of the best hotels in Barcelona, ​​12 km from Barcelona Club Museum.
Summary of Arab visitor ratings
The hotel was rated very good in cleanliness, all facilities, location, staff.

Catalonia Atenas Hotel is one of the best hotels in Barcelona, ​​Barcelona, ​​7.7 km from Barcelona Club Museum.
Summary of Arab visitor ratings
The hotel is rated very good in terms of cleanliness, staff, location and all facilities.

The most important tips before booking Barcelona hotels

Top 5 of the cheapest hotels in Barcelona 2022

The 6 best hotels in Beirut recommended by Raouche 2022

A report on the ibis Styles Makkah

Tips when traveling to Greece

The best 9 activities in green mountain in Taif

Morocco Hotels: List of the best hotels in Morocco 2022 cities

The most prominent tourist areas in Ukraine