The 6 best activities on La Croisette Street in Cannes, France

The Promenade de la Croisette is one of the most famous streets in the French city of Cannes, as it stretches for 2 km along the Mediterranean coast. 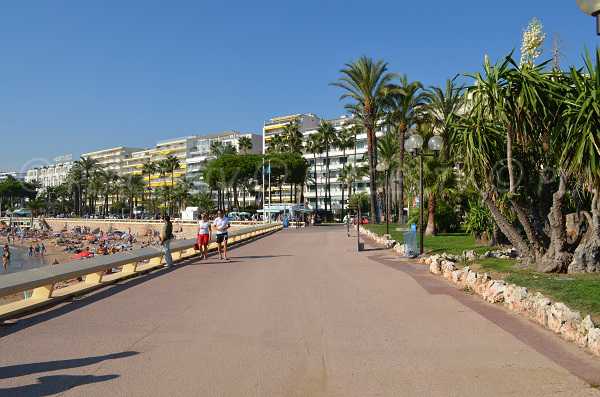 La Croisette is one of the most important tourist places in France, where it hosts the conference hall and celebrations of the Cannes Film Festival and finds the finest hotels in France in addition to luxury shops and restaurants.

Activities you can do on La Croisette Street

• Touring La Croisette Street is a real pleasure where you will find it whenever it draws attention. Perhaps the most prominent thing that you may see on this street is the Festival Hall of the Cannes Film Festival in which the festival takes place every year.
• The practice of walking or jogging for a long distance along the street of La Croisette in Cannes, adjacent to the sea coast. 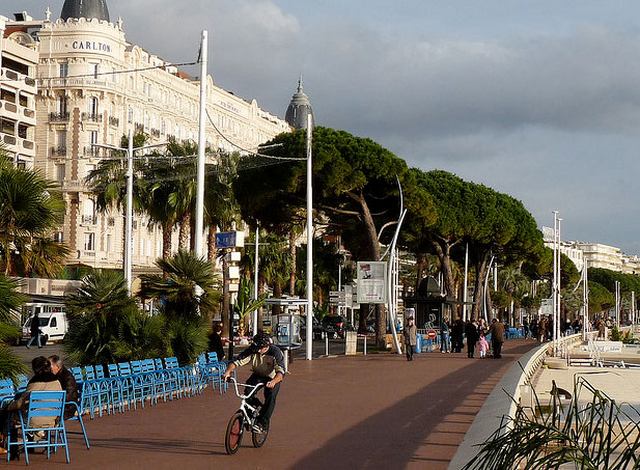 • Participate in a trip aboard one of the boats on the ship dock and enjoy watching the French city of Cannes from the sea and you may want to take a wonderful collection of photographs of you amid the charming scenery that you pass by. 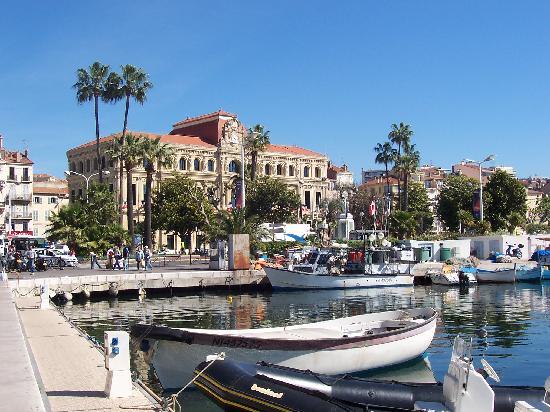 • The beach adjacent to the La Croisette Street is considered one of the most beautiful beaches in France, where it is characterized by the cleanliness of its sand and the purity of its water. The sea in Cannes.
• You can sit in one of the high-end restaurants located along La Croisette Street and eat a distinctive French meal or the option of a cafe overlooking the sea in which you enjoy drinking a cup of coffee and seeing the sea in front of you. 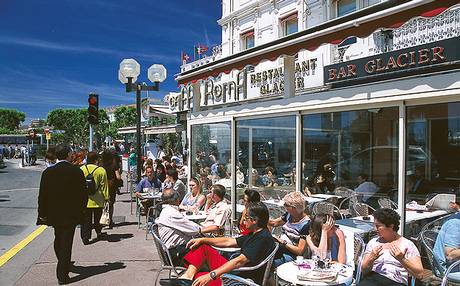 The InterContinental Carlton Hotel is a 5-star rating, best located near La Croisette Beach
Summary of Arab visitor ratings
The hotel got very good reviews for the location, furniture, staff, and amenities.

The site of La Croisette Street in Cannes

The 6 best activities at the Royal Weapons Museum in Leeds, UK

The 3 best activities at Aquarium Aquarium in Crete Greece