Travel advice to Marseille .. the “all-inclusive city” to spend a unique trip at the lowest cost

The best restaurants in Jizan .. Learn the best options!

The 6 best activities in the Heritage Village in Jizan, Saudi Arabia

A report on the Saudi Radisson Jazan Hotel

Jizan is one of the most important tourism cities in Saudi Arabia, which has a charming mountainous coastal nature, located in the south of the Kingdom and attracts hundreds of thousands of tourists annually thanks to its picturesque beaches, archaeological sites, popular markets and modern shopping centers.
Perhaps the multiple Jazan markets, each linked to a specific day of the week, are what attracts the most attention to this wonderful heritage city and makes tourism in Jizan an unforgettable shopping experience. 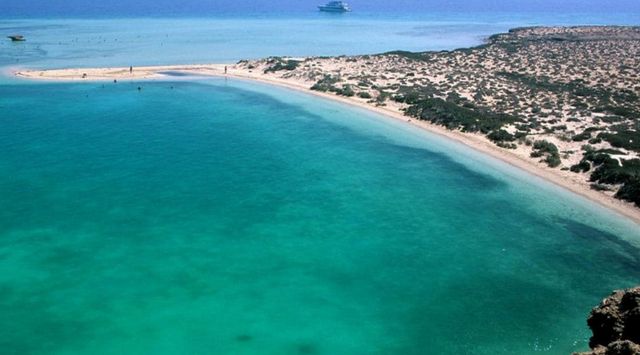 The best hotels in Jizan

Jazan city owns a group of the best hotels in Saudi Arabia and its resorts, which dedicates to satisfying its guests by providing various ways of comfort and luxury. 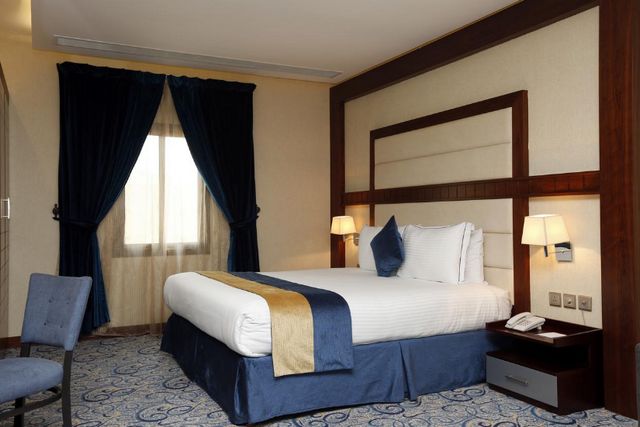 During the article, we take you on a short tour from inside the most famous markets of Jazan that you can visit and shop what you like during your tour of the city.

It is one of the markets in Jizan, which is witnessing a wide turnout among the local residents of Beesh Governorate and the villages near it, thanks to its distinguished location on the international road linking Saudi Arabia with Yemen.
The market, which is held on Saturday every week, specializes in selling everything related to agriculture and farms, such as agricultural tools and crops, such as vegetables and fruits, along with livestock, camels, and some handicraft or those made from wicker. 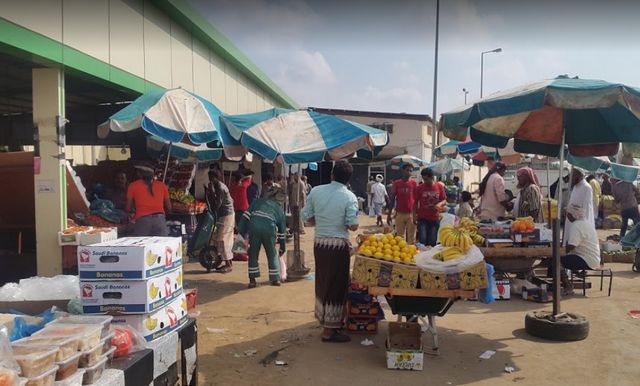 Jizan market is the oldest of all, with a history dating back 3 centuries from now, hence its popularity.
The market takes place on Sunday every week in the province of Ahad al-Masarha, specializing in the sale of agricultural and animal products and some handicrafts, and it is widely known among the residents of Jizan and the people of northern Yemen. 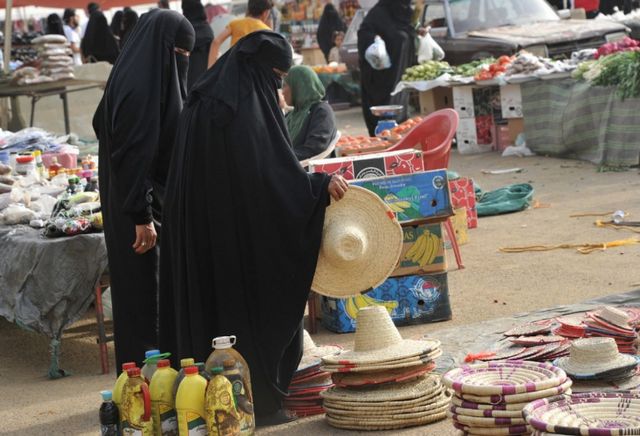 Monday market with a dressing

It is one of the most popular markets in Jizan by local residents and foreign tourists due to its wide popularity.
The Monday market will be held in two Saudi provinces:
Damad Province, west of Jizan, specializes in selling food, fresh vegetables, and delicious sweets that Jazan is famous for, as sellers start pitching their tents and displaying their products on Sunday evening after Maghrib prayer.
And the province of Samtah is on the international road between Saudi Arabia and Yemen, and it specializes in selling local roses and aromatic plants, such as vail and basil.

Read:Top 5 of the cheapest Jazan hotels recommended by 2022 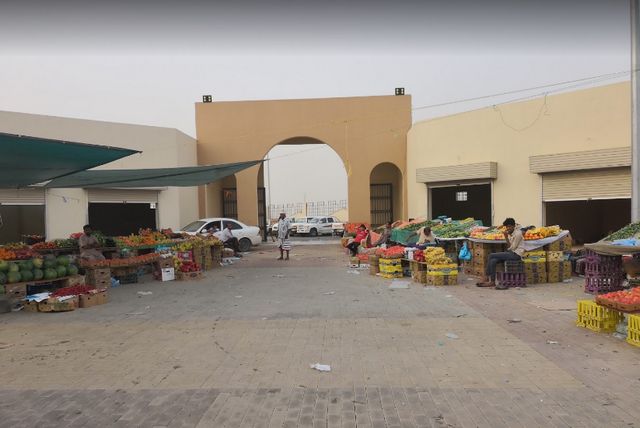 Tuesday market is a boy

The largest and most generally Jizan market in what it sells of goods and consumer goods is displayed on the floor mats from early Tuesday morning until noon prayer and then after noon prayer until two or three hours as the market ends its work and the sellers begin to collect their goods and leave.
The Soubiyya market is gaining popularity and the popularity of buyers from its middle position between the various governorates and other Jazan villages, which makes it popular with both local and foreign. 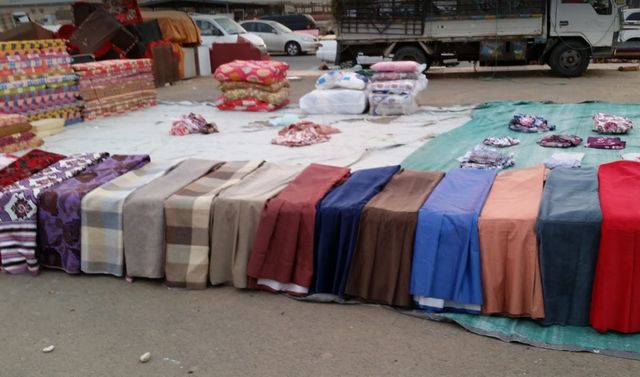 One of the oldest and most famous markets in Jizan, selling local and handmade products that are varied from cultivation tools, livestock and textiles with artifacts made from palm fronds.
The market, also known as the Al-Samil or al-Rabu ‘market, takes place in Abu Arish Governorate, Jazan every Wednesday, and buyers from inside Jizan and abroad accept it. 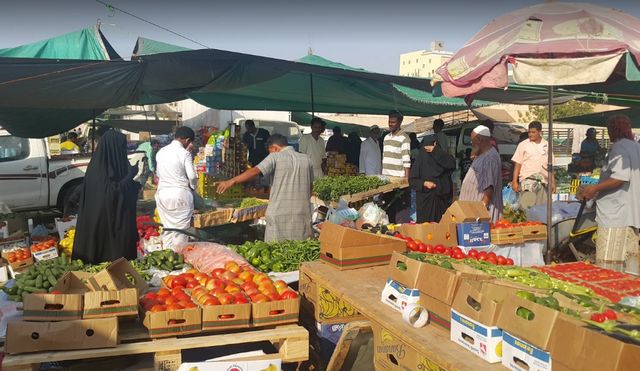 Among the most well-known Jazan markets among the local residents and Gulf tourists or foreigners, hobbyists of prey birds or predators, the tourist market located on the borders of Saudi Arabia with Yemen specializes in selling animals and birds of all kinds, along with aromatic plants, mountain fruits and handicrafts including costume Traditional.
The market will be held every Thursday morning in Al-Hareth Governorate, Jazan. 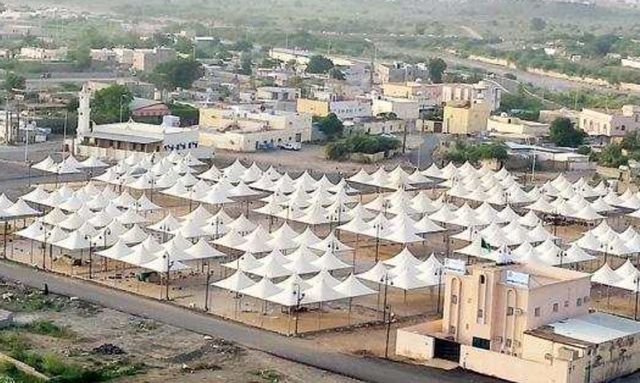 The best 4 tourist places in Jizan

Top 5 of the cheapest Jazan hotels recommended by 2022

The best hotels in Jizan with a view to 2022

The best 7 activities when visiting Wadi Jabab in Jizan

The best 4 activities in Jazan Corniche

Important tips for traveling during pregnancy

The best 3 activities in the Washington National Park, USA

How much does tourism in Indonesia cost one person

The best places in Bandung

Resorts on the island of Europe