The 7 best activities in the Heilbronn Zoo Munich Germany

The Hellabrunn Der Münchner Tierpark, founded in 1911, is the first zoo to provide animals with a geographical environment like the one they used to live in. Which made it one of the most popular tourist places in Munich, Germany.
The park is divided geographically into several parts according to the type of animal and its environment. The park contains up to approximately 17 thousand animals, 700 of them are rare and endangered species. It is one of the most beautiful places of tourism in Germany, Munich.

Activities you can do at the zoo

• You can start by visiting the giraffes area, the cave of bats, the turtle house, and many wild animals, such as bears, lions, horses, and camels, and so the southern section of the park has ended. 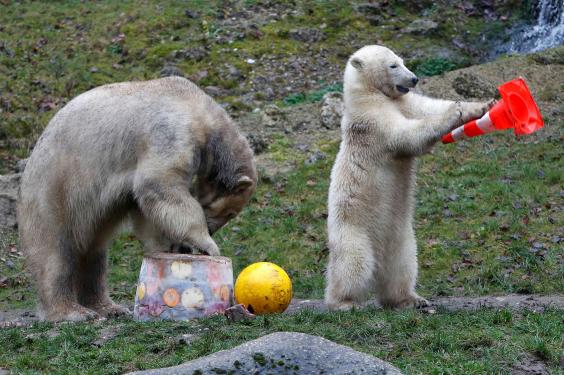 • Then you can start with the northeastern section where elephants, monkeys, and many other rare animal species such as chimps are
The most interesting is the bush area, where it has been beautifully and conveniently designed, similar to the home of many animals.

• In the middle, a large crate was constructed with a 22 km premium and an area of ​​500 square meters for birds
Where there are beautiful and rare types of birds such as the eagle, parrot and many more colorful birds 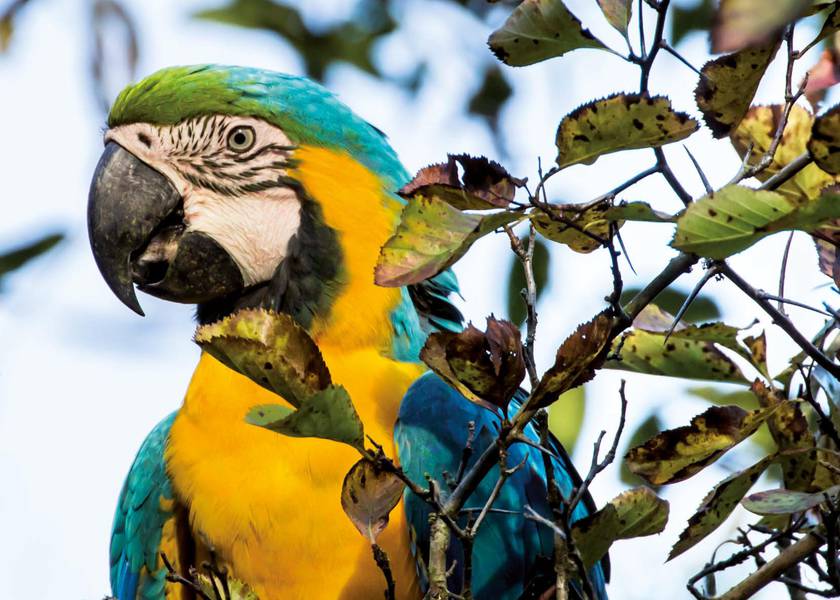 • Then you can go north of the park where the aquarium is located, which displays many marine animals such as sea lions, seals, some elephants, and many types of fish. 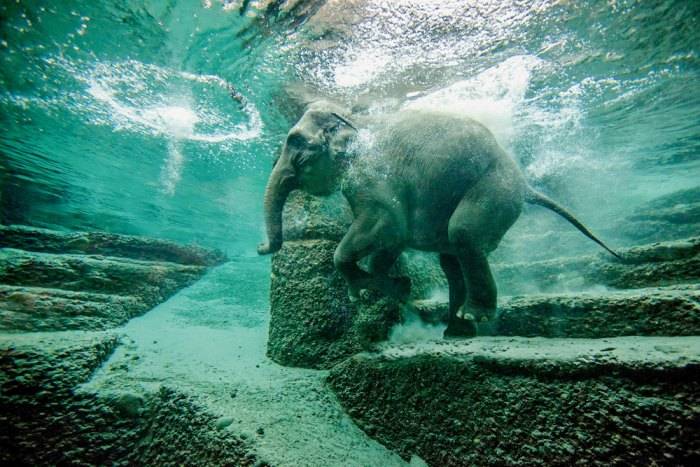 • A private cinema has recently been built in the garden, where you can enjoy watching some documentary films about the life of wild and marine animals and birds.
In the northeast, there is a beautiful lake descending from the Essar River, where there are many marine animals such as crocodiles, frogs, and others.
• During your trip, you can pass through a coffee shop to buy some fast food or hot and cold drinks
After completing your tour, you can go to the garden restaurant for a delicious meal 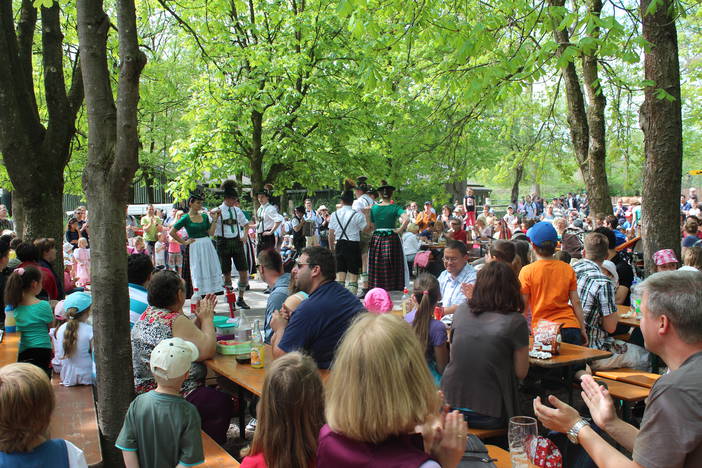 14 euros for an adult and 5 euros for children between 4-14 years old.
For more information, you can visit the official website of the park .. from here

Leonardo Hotel is one of the best 4-star hotels in Munich. It is less than 10 minutes by car from the Heilbronn Zoo.
Summary of Arab visitor ratings
The hotel received very good reviews overall, except for the lack of air conditioning in the rooms.

Derag Living Princesse Elisabeth is a 4-star hotel in Munich, Munich, less than 15 minutes by car.
Summary of Arab visitor ratings
The hotel got very good reviews for the staff, calm, comfort, services, and cleanliness.

The best 4 activities in the German Museum Munich

The best 4 activities in the Nymphenburg Palace Munich Germany