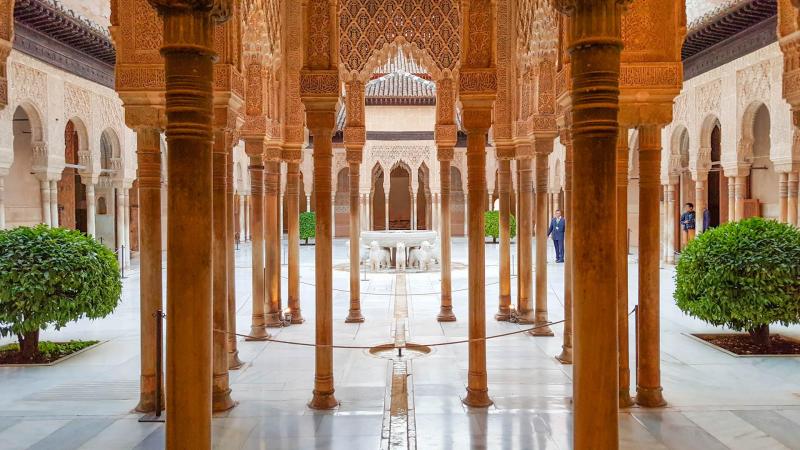 One of the most prominent examples of the splendor of Islamic art, it was famous for being the fortress of the Kingdom of Granada. 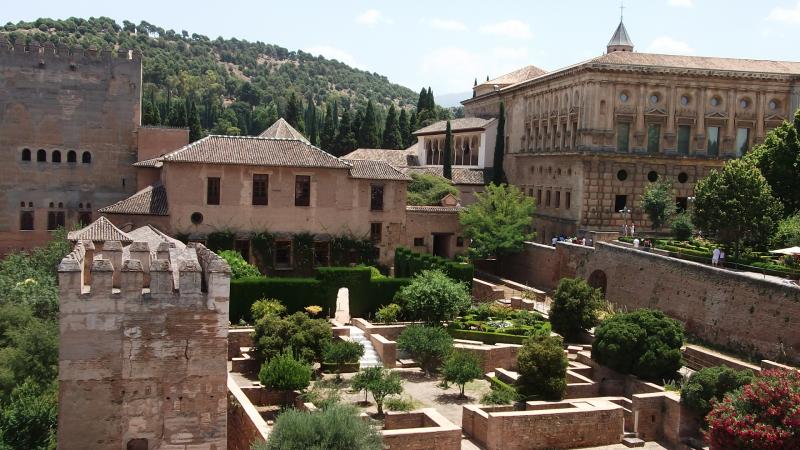 The Alhambra Palace was established during the reign of the kings of sects by one of the Amazigh kings called Badis Ibn Habous in the tenth century AD, and the construction of the palace was built by Banu al-Ahmar who controlled Granada. Its name is red, due to several accounts, some of which were due to the ruling Banu al-Ahmar family, while others are more likely to be due to the red brick that Moroccans used to construct it. 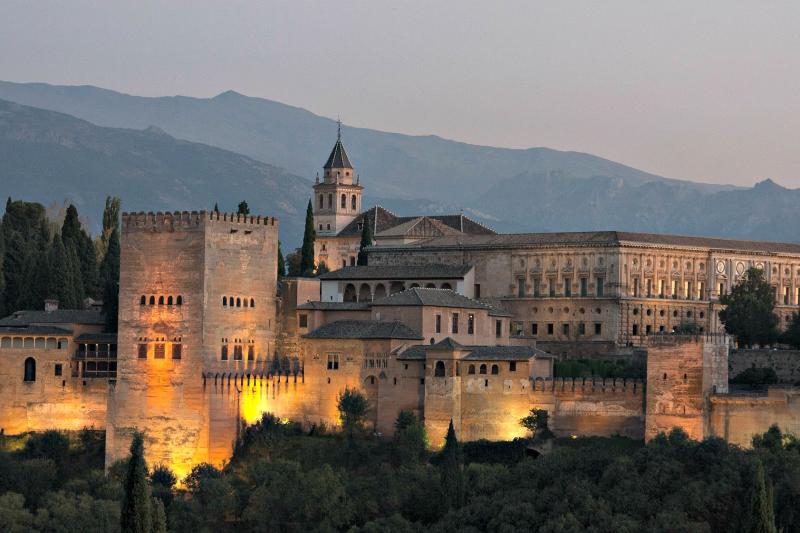 The unique palace contains amazing artistic features embodying the elegance of Andalusian art, and the palace consists of several towers, halls and wings, in addition to the lobby of lions, which includes a large pool of water surrounded by 12 statues of the forest king flowing water from its mouths at the completion of every hour of the day, except that Scientists’ desire to discover this technology has caused it to stop working. 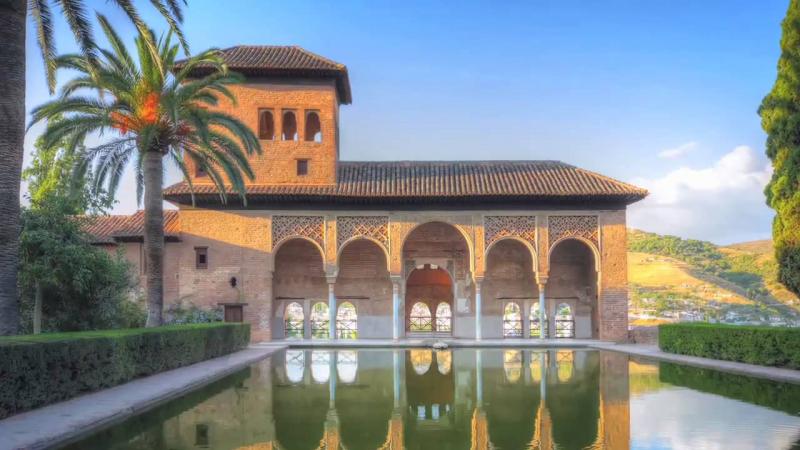 The entire palace is adorned with a large number of elaborate inscriptions and motifs, some of which embody Quranic verses, poetic verses and Arabic rule, in addition to the emblem of the State of Bani Al-Ahmar “For the Most Nothing but God”.

The French Tropicalia Forest enchants everyone who visits it