The best 4 activities in the Onya Ordu Castle in Turkey

Onya Ordu Castle is located in the city of Ordu in northern Turkey, 7 km to the left of the Onya-Descar Road, as it is located in the heart of a volcanic plateau that reaches a height of 200 meters above ground level.
The first construction of this castle was dated by experts to 200-250 BC, and it was built on a rock of a volcano that was active in ancient times, because every civilization that crossed across the region retained the castle for some time, so it was composed of some parts and then was modified And add a lot of parts to it.
Almost 40-50 nations and civilizations have added their modifications to this castle, as there are tunnels and very old corridors, in addition to the royal tomb that is 3 meters long on the southern walls, which is difficult to reach, as it contains many monuments, and this made it one of the most important places Tourist in Ordu. 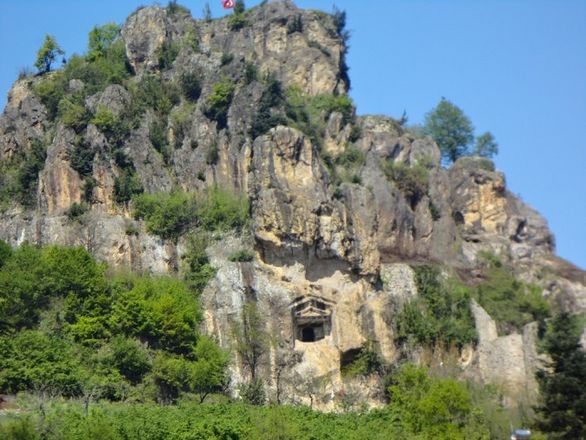 The best activities in the Onya Ordu Castle

• The castle consists of two parts, the first part is the door that is located on 69 degrees carved in the salt stone, where to the left of the door there is a large room, and there are 4 water wells carved in the stones, which are estimated to have been used in the castle. 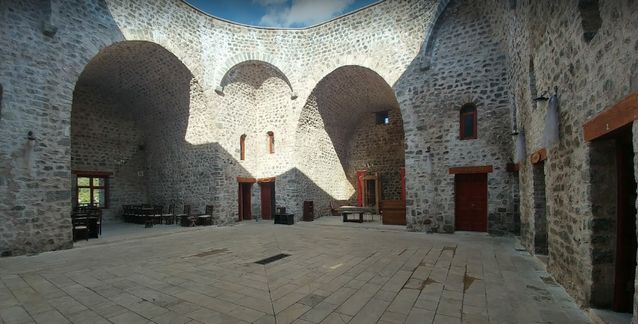 • In the second part, which consists of a group of hard and pointed rocks, daylight reaches only 6-7 meters depth inside the tunnel, with water wells also. 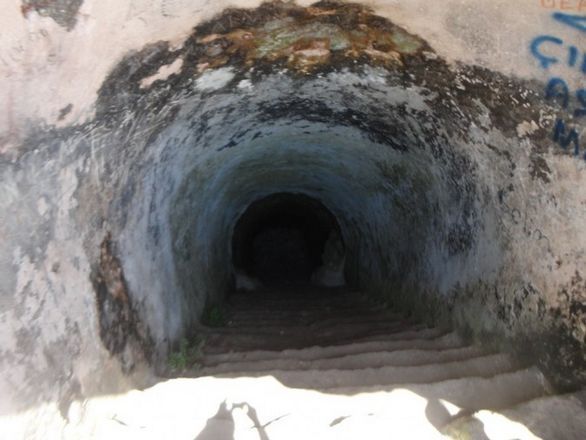 • Unfortunately, you will not be able to enter the castle inside to see the rest of the parts because of the lack of completion of the transportation facilities arrangement, but you can only see external monuments to it such as slopes and tunnels, in addition to taking some memorial photos of this great edifice.
• At the end of the day, you can pass to the restaurant next door from the castle, which is about 5 minutes by car, and eat delicious seafood in addition to many of the foods that the area is famous for 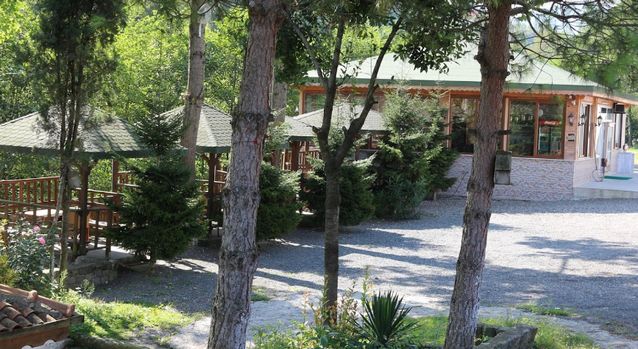 There are not many good hotels near the Castle of Onia, so we advise you to stay at one of Ordu hotels in the heart of the city, and set aside part of your time to visit the castle.
Yalihan Ari Hotel is rated 3 stars and it is the best hotel close to the castle, about 19 minutes away from the castle by car.
Summary of the opinions of Arab visitors
Great rating for cleanliness, location and services.

Articles you may also be interested in in Urdu:

The most important 4 tourist places in Urdu Turkey