The best outlet markets in Istanbul

Optomet Outlet is considered one of the best outlets in Istanbul. It is an example of luxury, upscale shopping at the lowest prices. It contains a huge number of stores that include various international brands such as; Nike, Adidas, Cotton, US Polo, Zara, H&M and others. The store includes a huge food court; it serves delicious local and international dishes so that you can enjoy a full shopping experience. There are also many amenities, which include an entertainment center, a huge skating rink, and eleven cinemas featuring various local and international films. Optimum Outlet gives you a complete shopping experience, at the lowest prices so that you can enjoy without worrying about your expenses. Working hours: from Saturday to Friday from ten in the morning until ten in the evening. Address: Mahallesi, Atasehir 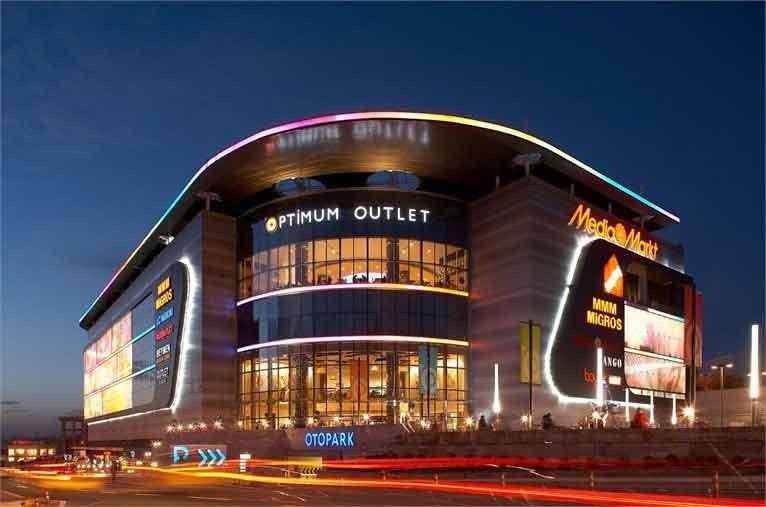 Olivium Outlet was established on a huge area of ​​forty five thousand square meters, with four floors containing one hundred and eighteen stores, most of which contain local Turkish brands. There is also a huge parking lot divided into two floors, and can accommodate more than a thousand cars. It contains a wide variety of entertainment facilities, including: six cinema halls, a theater, a bowling hall and a large number of cafes and restaurants. So you will not feel any shortage or boredom throughout your shopping period. Working hours: from Saturday to Friday from ten in the morning until ten in the evening. Address: Mahallesi, Muammar Aksoy Cad. 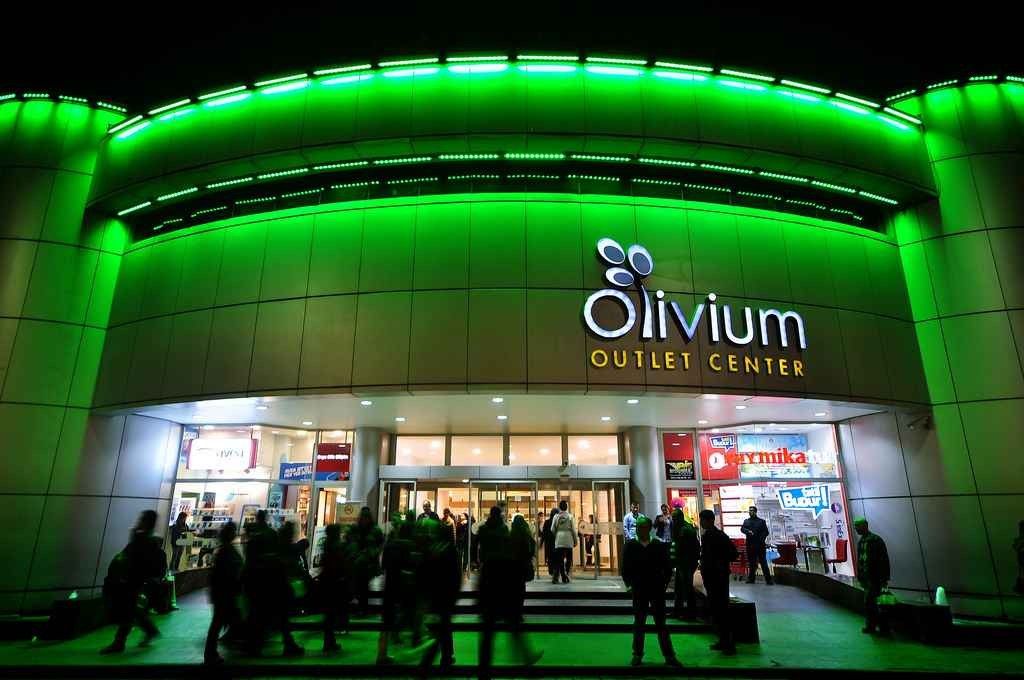 Burberry is considered one of the most important fashion brands around the world; an English brand founded in 1856 and famous for coats, cashmere scarves, and bags. Burberry Outlet Istanbul offers all the beloved versions of this brand to many at very cheap prices. You can get everything you want from the store, from clothes to bags, shoes and accessories. The store also features friendly staff, helping you to get the perfect choice for you; all of that places it among the best outlets in Istanbul. Opening times: all day. Address: Yenisehir District, Sabiha Gokcen Airport, 34912 Pendik. 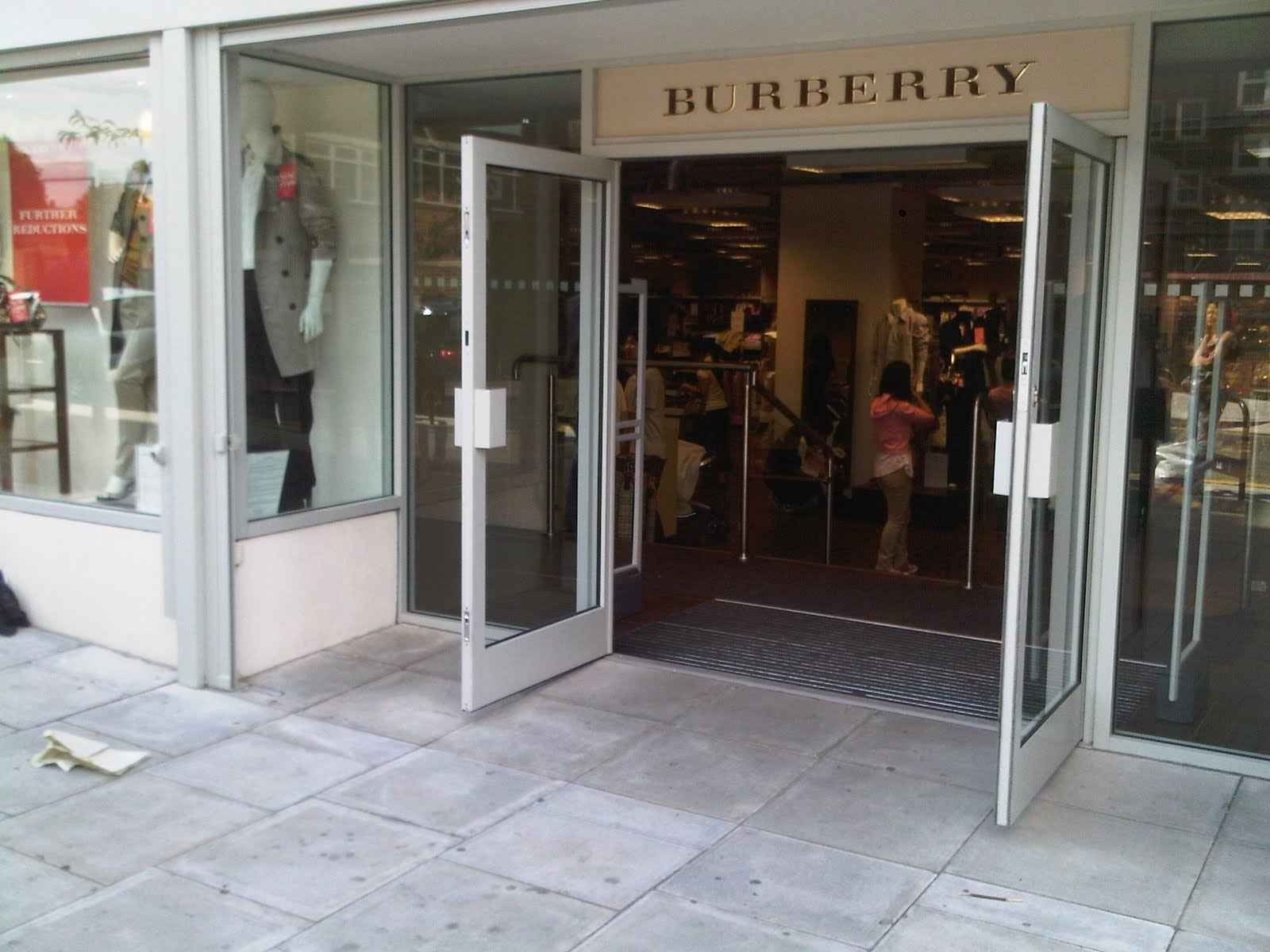 Via Port Outlet is one of the largest outlets in Turkey, it includes more than two hundred stores distributed in an open space that contains; a number of jewelry stores, and watches such as Tiffany, and also a number of the most important clothing brands such as; Faco, and Yargsi. There is also a section for children that includes Everything you need for your child from clothing to play. It includes a car park that accommodates more than four thousand five hundred cars, in addition to the amusement parks located directly in front of the market. These parks contain more than twenty different games, along with a cinema and a theater. Via Port Outlet has its own luxury hotel where you can enjoy some time inside the spa. Opening times: Monday to Sunday from ten in the morning until ten in the evening. Address: Dhanisheer, Dedepasa Street, Bendik. 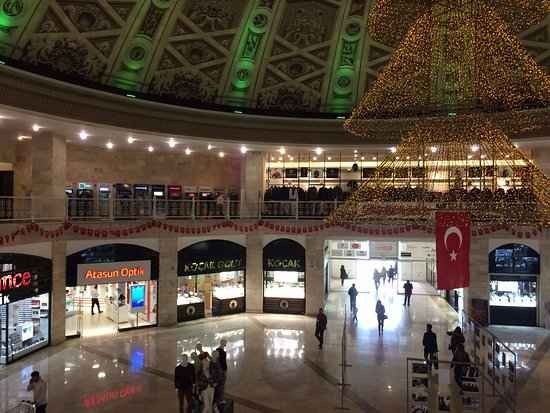 One of the largest malls, and one of the best outlets in Istanbul. It consists of four floors that include more than three hundred different international brands such as; Burberry, Dior, Chanel, Armani and Fendi.The center is divided into two parts, the first is an internal market with a roof ceiling, and the second is an external market known as the fashion district. It also includes a large number of cafes, and restaurants that serve the most delicious international dishes, along with i-Max cinema. Opening hours: from Saturday to Friday from ten in the morning until ten in the evening. Address: Pinar Mahalisi, Katar Sad, Atasehir. 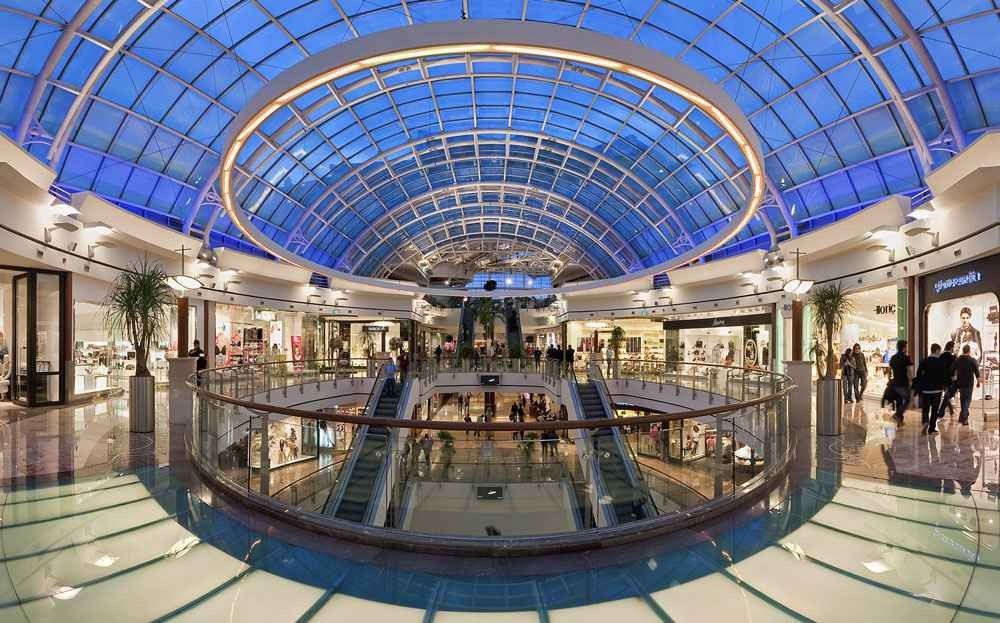 The most beautiful tourist country in the world