Poland has witnessed many events throughout its history, but it was eventually able to survive centuries of conflict, and appears as a proud and independent country, with a strong presence in modern history, and over the past years visitors to Poland have discovered what the Polish local population has known for a long time, namely that Poland is a beautiful country with a dazzling cultural heritage, and that it is home to picturesque natural regions and wonderful historical sites, whether you decide to explore modern and vibrant Polish cities or decide to go to one of the famous natural destinations in the country that varies between lakes, forests and mountainous areas, so you are sure to have an experience Guy It isn? T normal in all circumstances.

Here is a group of the best places for tourism in Poland:

Warsaw, also known as Warsaw or Warsaw, is the capital and largest city of Poland. Warsaw is located on the famous Vistula River as one of the most beautiful and famous European capitals. Warsaw was completely destroyed during the war period and was actually rebuilt from scratch. Warsaw has now become a city Vibrant and home to many high-rise skyscrapers, but the distinctive cultural heritage of the city is still dominated and reflected in many of its famous tourist attractions, and the most famous tourist attractions in Warsaw are the Palace of Culture and Science, the Old Town district, the Royal Road, and the Chopin Museum.

There is a beautiful Polish city of Czestochova, through which the famous Varta River passes in southern Poland in the Silesian Region. Czestochowa contains many historical monuments and buildings like that of many other Polish cities, but the most famous landmark of Czestochowa is the Jasna Gora Monastery, The Jasna Gora Monastery is famous for being the abode of the Black Madonna icon, also known as the Black Virgin or Our Lady of Chestochova.

The Polish coastal city of Gdansk is one of the popular beach tourist destinations in Poland. Gdansk, on the Baltic Sea, is known for its pleasant climate, beautiful beaches and wonderful tourist resorts.

The Bieszczady Mountains region is famous for being an ideal tourist destination for nature lovers. It is home to the mountains that are covered with beautiful green meadows. As you can see there are many wild animals that live in the region, the “Bieszczady Mountains” region is also famous as one of the most isolated in Europe. It is also one of the most beautiful, which made it a favorite among romantic lovers.

The Biaoweja Forest is one of the most famous forests and nature reserves in the Eastern European region, and it may also be the last remaining primitive forest in Europe, and the Biauvega Forest that shares borders with Belarus or Belarus is famous as home to the last remaining group of European bison animals. 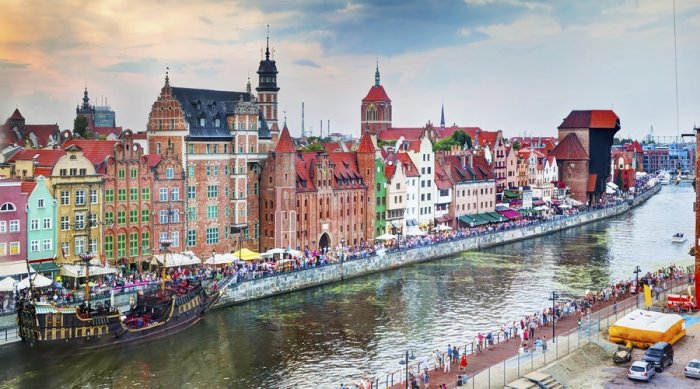 The city of Gdansk 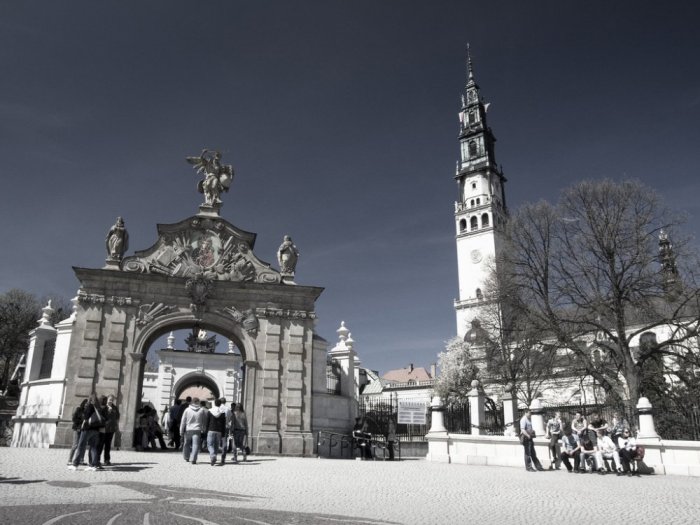 The city of Czestochowa 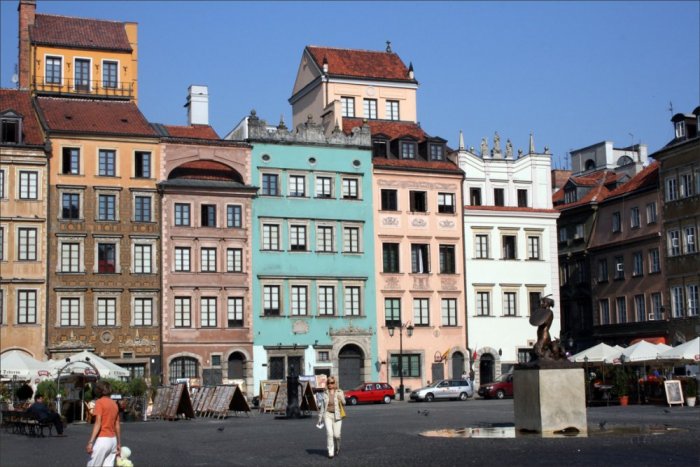 Warsaw, also known as Warsaw or Warsaw, is the capital and largest city of Poland 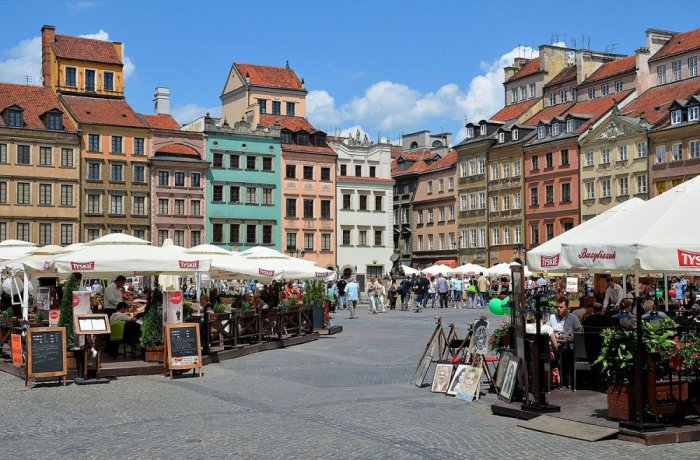 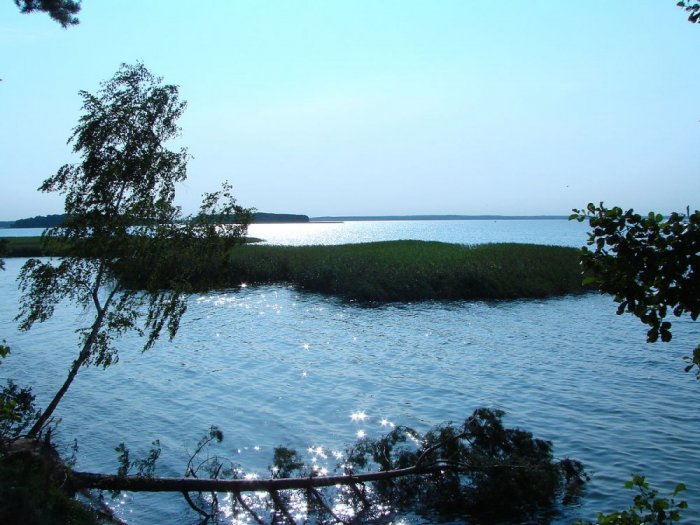 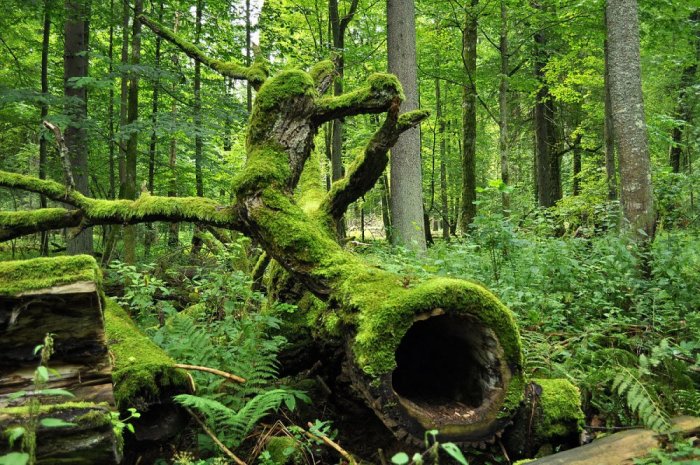 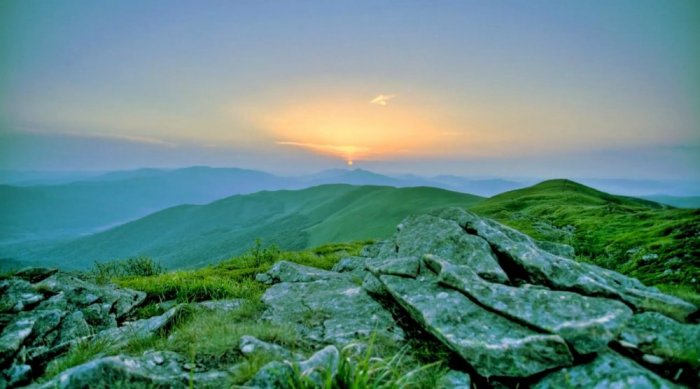 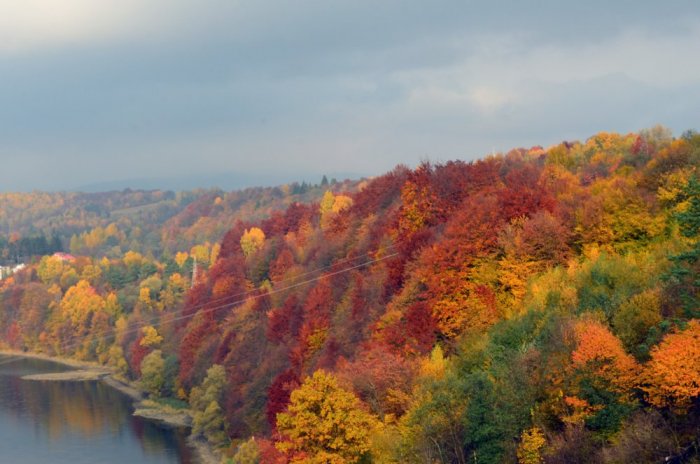 The Bieszczady Mountains region is a popular tourist destination for nature lovers, and is home to mountains covered in beautiful green meadows. 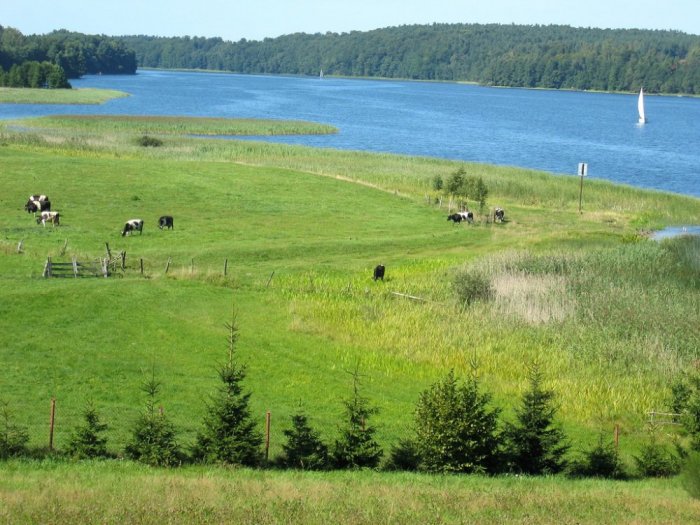 Masurian Lakes are a favorite destination for nature lovers and cyclists 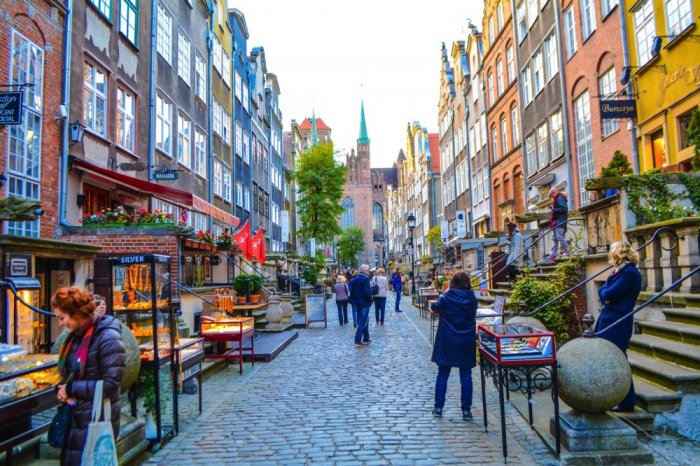 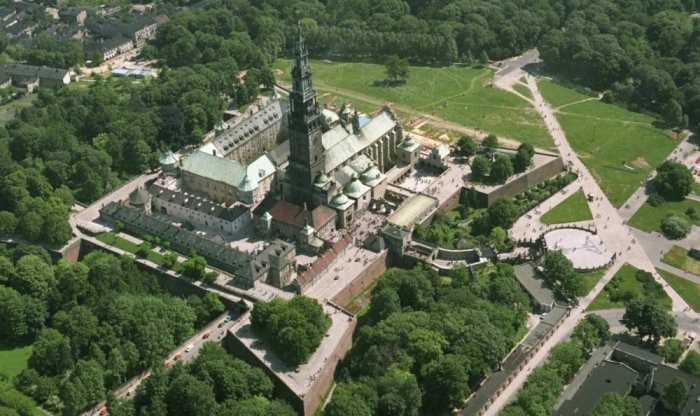 The beautiful Polish town of Czestochowa, through which the famous Varta River passes, is in southern Poland 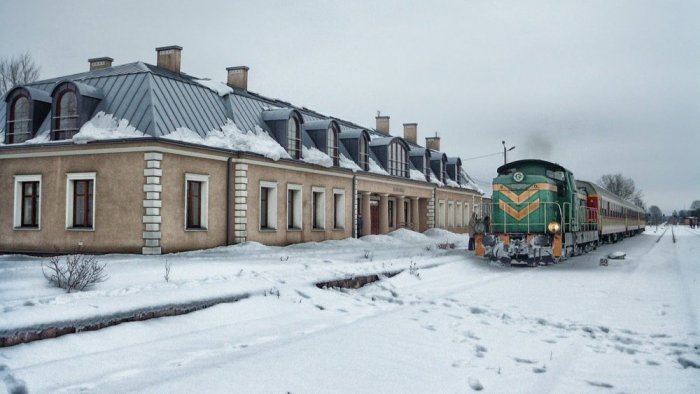