The 5 best parks in Jordan

The Hashemite Kingdom of Jordan is famous for being home to countless famous archaeological areas, natural and protected areas, charming beaches, hotels and tourist resorts, but what many people do not know is that Jordan also contains many tourist destinations suitable for children, especially public parks in the capital Amman, which It is one of the favorite destinations for children and adults alike.

Come with us to get to know the best parks in Jordan:

One of the most famous parks in Jordan and the largest and most famous garden in Amman, it is located in the Medical City Street in the capital, and the park is characterized by its large area, and it contains a lot of recreational and service facilities, as there are a lot of play areas designated for children, in addition to football and soccer fields Basket, the garden also contains a group of restaurants, cafes, and lots of places to sit.

It is located in the Shmeisani area in Amman, and is famous for being a home to a variety of birds, which has made it a favorite among bird-watching enthusiasts. The park also contains areas for children and a range of swings and toys for children. It also contains a small store selling meals, snacks and cold drinks And hot, the garden opens its doors from eight thirty in the morning until seven in the evening, and closes its doors on Tuesday every week.

The park is located in the Jabal Al-Weibdeh area next to the Jordan National Museum of Fine Arts, and it is a public park, rather small, and it does not contain children’s playgrounds similar to many other Jordanian public parks, but it contains a good space that allows children to play in the open air or Walking, as it also contains a wonderful collection of statues and sculptures that always succeed in attracting the attention of adults before children.

It is located in Abdoun neighborhood near the headquarters of the Saudi embassy in Amman, and the park is famous for its distinctive design where beautiful green trees and plants are punctuated by rock formations, and the beautiful bridge surrounded by stones, also the garden is characterized as an ideal destination to spend a wonderful time away from the hustle and bustle of the city, the Japanese Garden It has a good space for hiking or walking around the park on foot, and also includes seating areas.

Zahran Park on Zahran Street, one of the beautiful public parks in the city of Amman, and the park is characterized by its beauty and calmness, which made it a favorite destination for many in Amman despite its small size, Zahran Park contains enough space to allow children to play in the open air, and also contains In a good area for cycling, the park is closed daily at 8:30 pm. 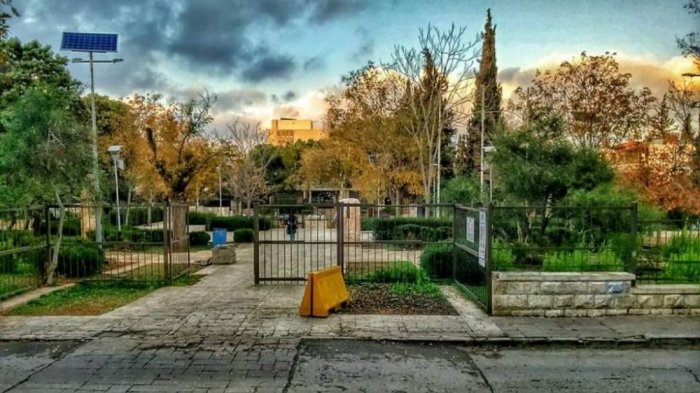 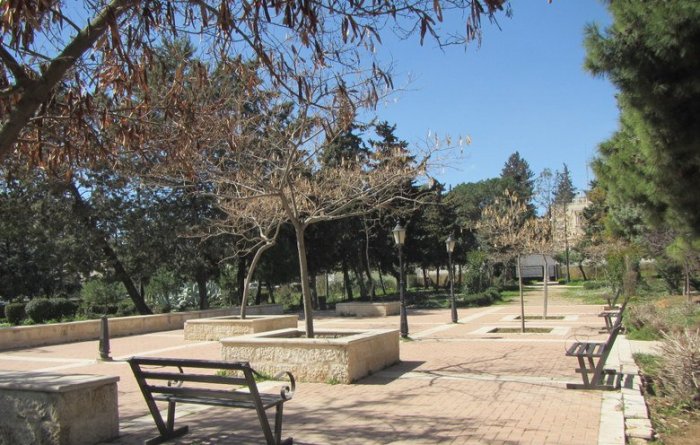 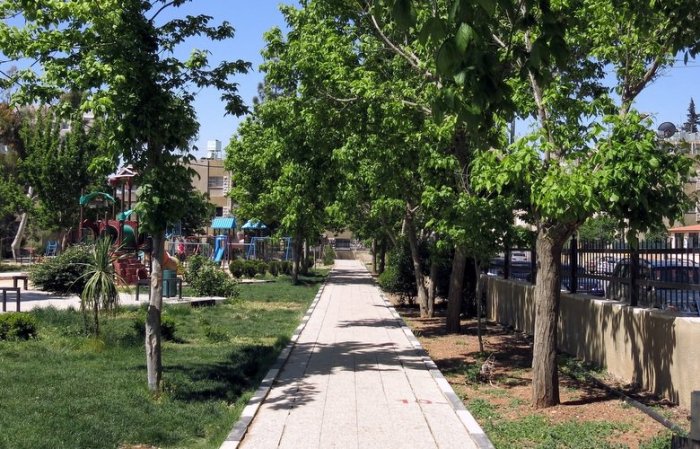 Zahran Park is one of the other beautiful parks in Amman 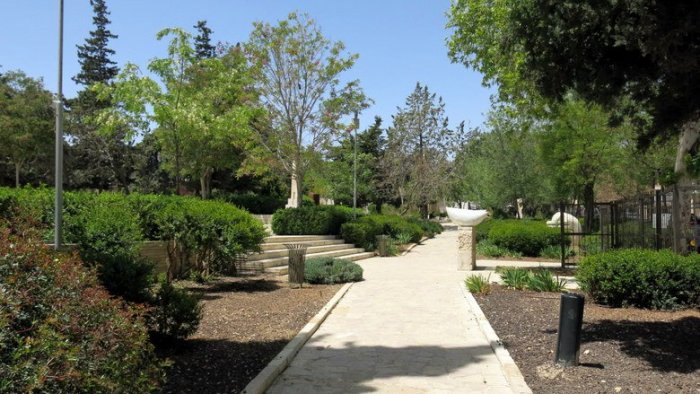 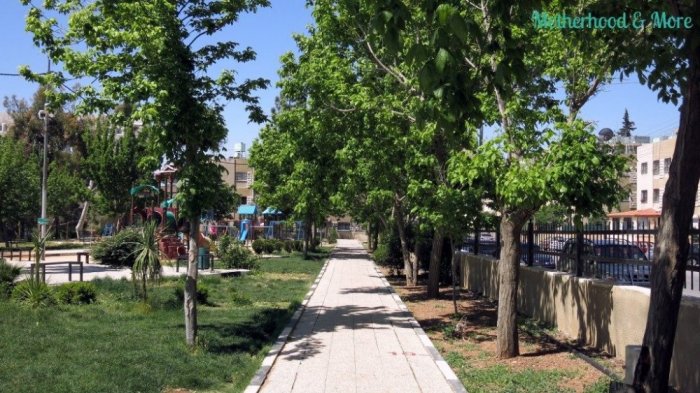 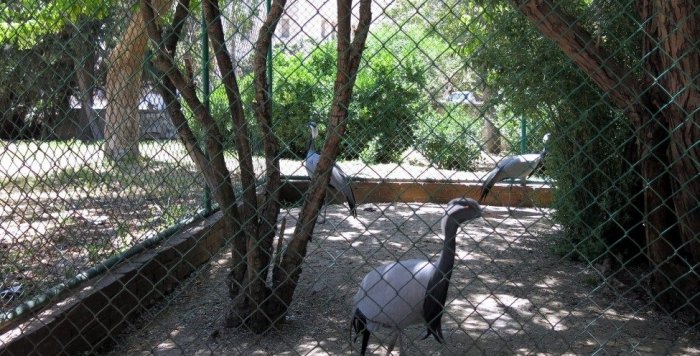 Prince Hashem Bird Park is located in the Shmeisani area of ​​the Jordanian capital, and is well-known for being the home of a variety of birds 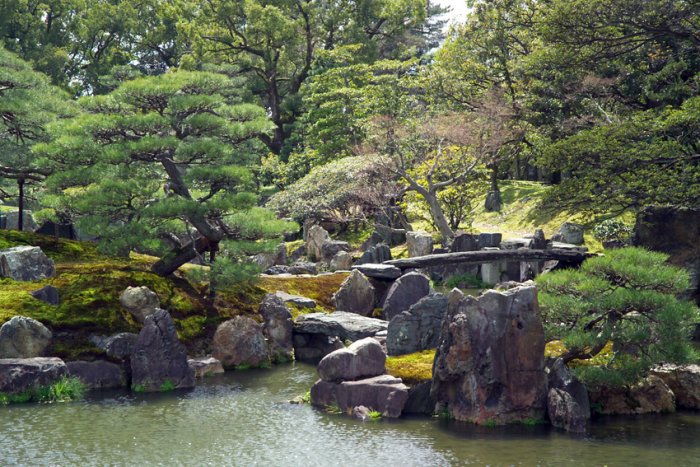 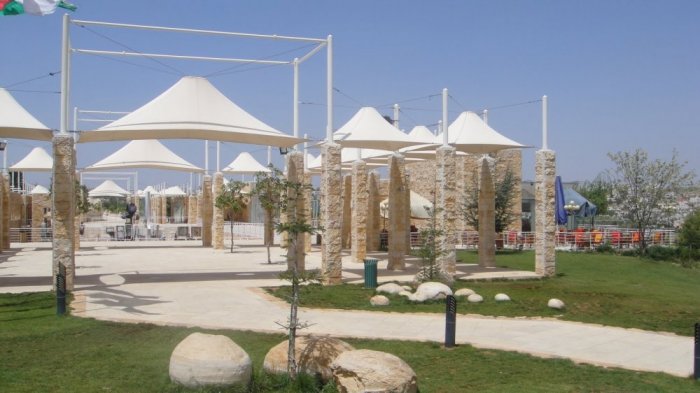 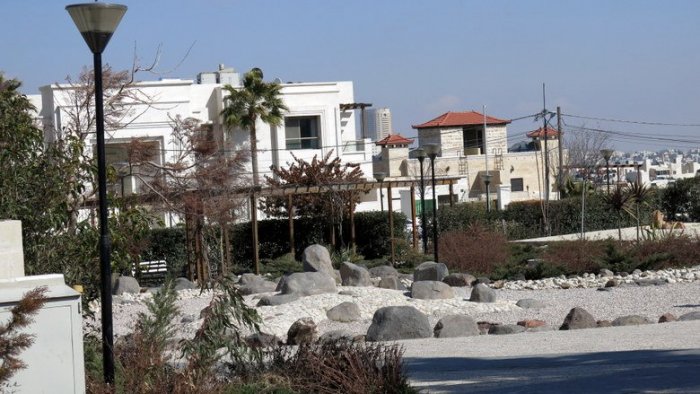 Charming islands in the Mediterranean for a relaxing holiday

The best tourist destinations in March