The best sightseeing places to visit in Copenhagen

Copenhagen is the capital of Denmark and the largest city in it, and one of the most attractive cities for tourists, because it is a large city and full of streets that are suitable for wandering in the spare time, in addition to that it has countless tourist places, and a group of markets and restaurants, you have to Learn well the best tourist areas to visit in Copenhagen in order to get a guided tour of its attractions. 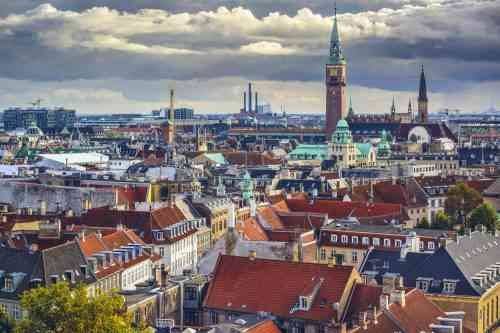 The best tourist areas to visit in Copenhagen: 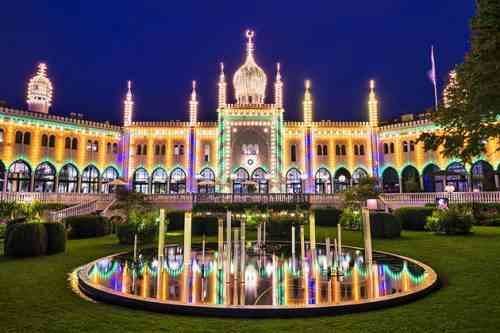 It is located on the island of slotsholmen, and is the headquarters of the Danish government. The palace includes the seat of the Prime Minister, the headquarters of Parliament, the Supreme Court, and a large part of it belongs to the royal family. , And decorate it to attract visitors, an area full of forts and castles that have been built since 1167. 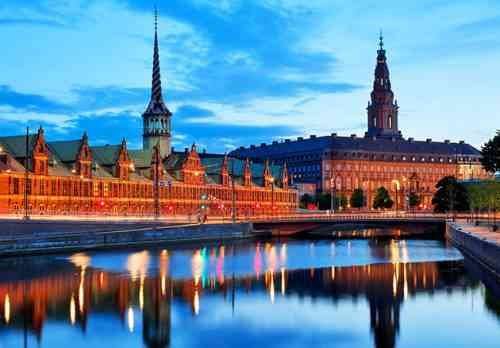 3- The National Museum of Denmark:

It is considered one of the best tourist places in Copenhagen that is recommended to visit for anyone interested in Danish history. It includes a group of Danish historical monuments, and some impressive stones and curiosity for their postings. You also find a group of monuments related to the gods they worshiped in ancient times, in addition to Antiquities from the ancient Roman Church. It also collects a collection of ancient accessories made of porcelain and silver, and some old coins. The National Museum of Denmark is located 10 minutes from Tivoli Park.

Also read: The most beautiful cities that attract tourists to Denmark 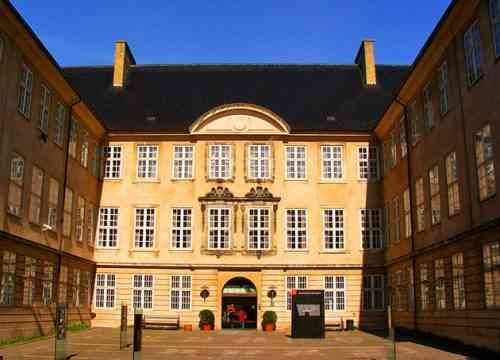 4- The national gallery of Danemark:

The National Gallery of Denmark includes a large collection of Danish arts from the eighteenth century to the modern era. The exhibition also contains a collection of ancient European art forms, as well as Dutch paintings, and some of the paintings of famous artists. The National Gallery of Denmark is located in the middle of nature, where It includes natural light from all sides, in addition to a group of waterfalls that surrounds it. 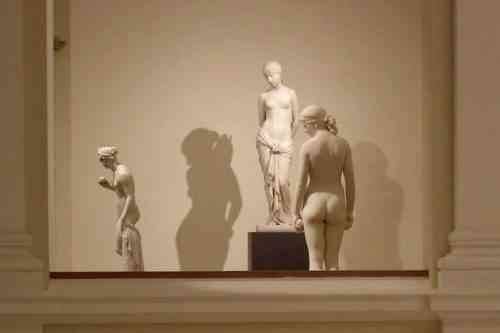 It is located in one of the most charming squares with its picturesque appearances in Copenhagen, surrounded by a group of bright old houses. It is about 36 meters high, was established in 1642, and was used as an observatory of outer space. So far it includes a small group of Danish astronomers, Visitors can take a lookout tour to learn about outer space and its contents.

Also read: The most attractive markets for tourists in Copenhagen 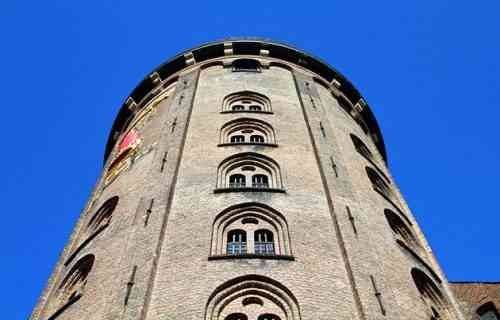 It is considered one of the most attractive streets for tourists, as it is one of the best shopping areas in Copenhagen. It is located in the public square of the city of Copenhagen, and it includes a large group of shops, restaurants, and cafes, and it extends in several streets adjacent to each other. And outlet markets that sell many well-known brands at reasonable and discounted prices. Most shops operate throughout the week, and are crowded on public holidays. 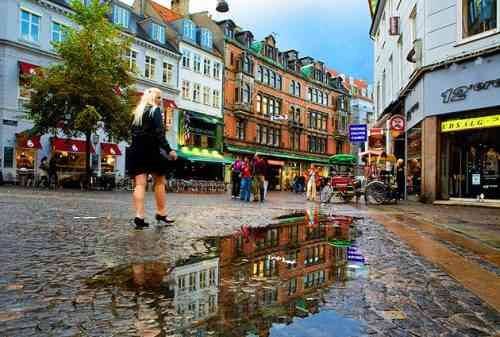