The best tourist areas in Rijeka

Croatia is characterized by many distinct destinations that are worth visiting, and today we will get to know Rijeka, which is the third largest city in the country and one of the most diversified and cultural, as well as many attractive tourism festivals and historical sites. Follow the best tourist spots in Rijeka and choose them in the list of your next trips.

For the best views of the city, you should visit Trsat Castle on Mushrif Hill. The castle is a 13th-century historical building, also overlooking the Rječina River. What is unique is that there is a café in the castle and open-air concerts are also held there.

The National Theater is a masterpiece in Rijeka that opened in 1885 and has since hosted important events and events, especially Croatian traditional arts. If you visit the city, you must watch a ballet show in the opera or an international play and discover the distinctive historical architecture inside.

For a vibrant destination in Rijeka head to Korzo, which borders the Riva River. There you will find a long path suitable for walking filled with cafes, terrace and shops of all exhibits, and this path is always crowded with visitors. When you visit Corzo, you will definitely notice the Rijeka Radio Building and the clock tower in the city. You should also know that in February, Kurzou is turning into a city full of celebrations, as it hosts its own festival in which live shows are held in the middle of the street.

The “Ruler’s Palace” is one of the most important historical buildings in the city of Rijeka. It dates back to the end of the 19th century and was originally designed to be the seat of the Hungarian ruler since the Hungarian Empire was ruling this region. Today, this impressive building has been converted into the headquarters of the Maritime Historical Museum of Croatia. There, you can see a wonderful collection of marine belongings and shipbuilding assets, in addition to archaeological finds dating back to the prehistoric period and reaching the Middle Ages. The palace also houses the Rijeka Museum, which displays the most prominent historical stages the city has known.

A wonderful haven for nature lovers in the Croatian city of Rijeka, as it contains 12 separate areas, each with its own character. One of the most important features of the park is a rocky summit that is more than 1500 meters high, along with many walking paths. And for wildlife lovers, discover a group of animals such as bears, deer and several types of birds in a nature reserve within the park. 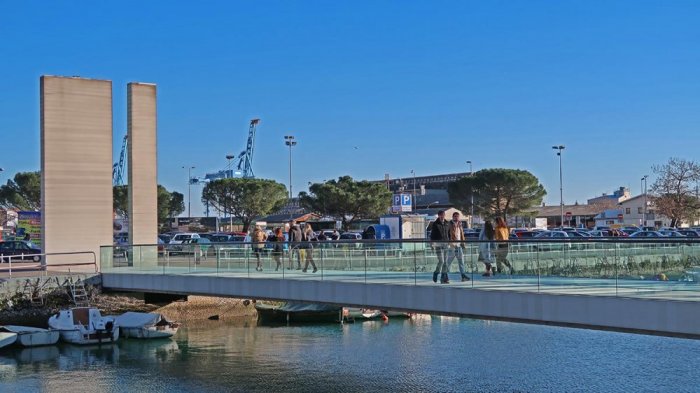 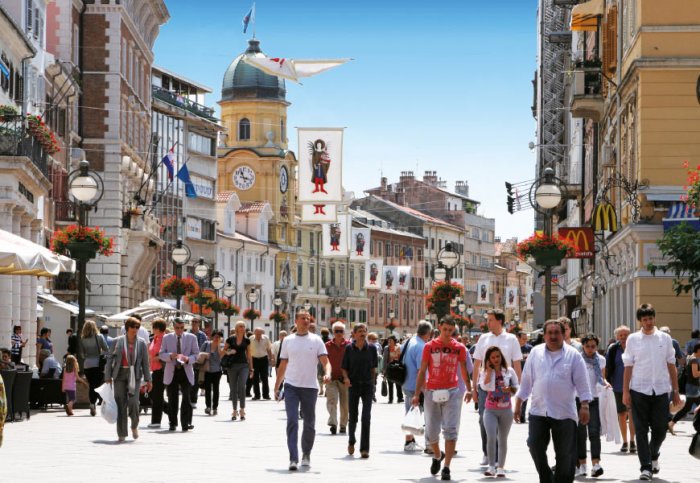 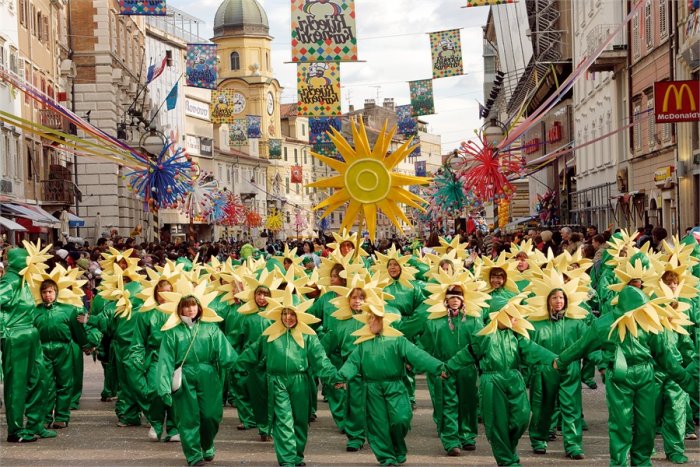 From the Rijeka Festival 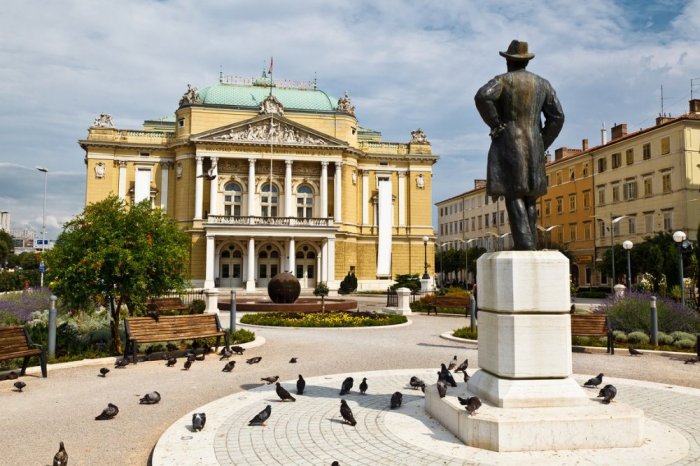 The center of Rijeka 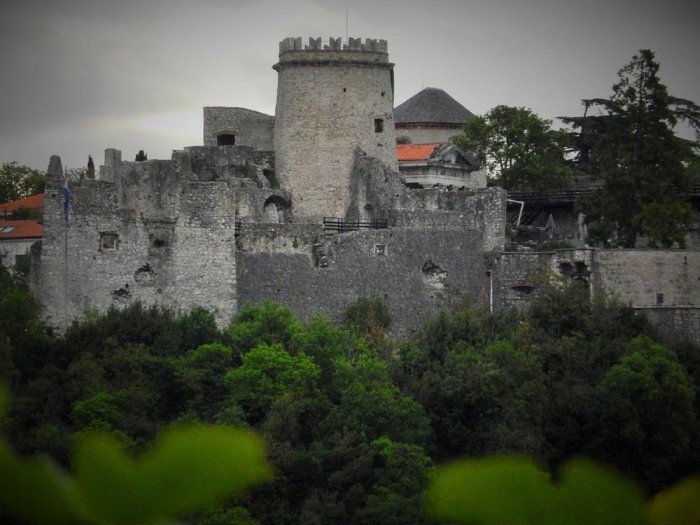 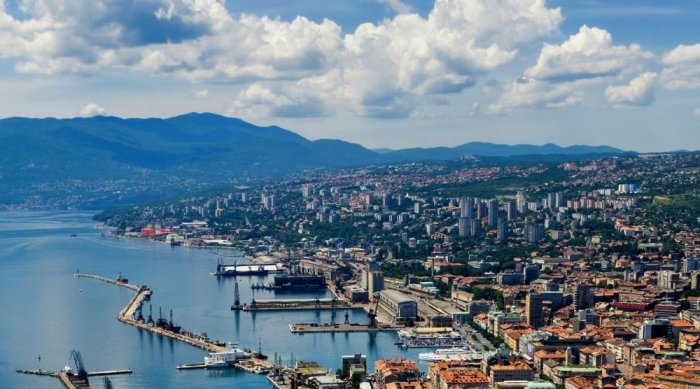 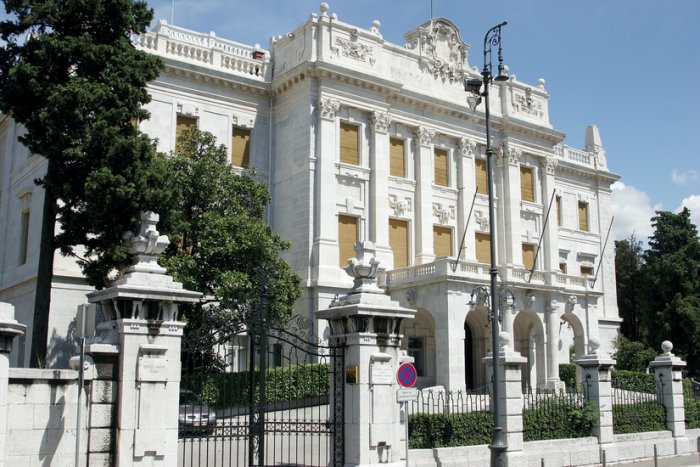 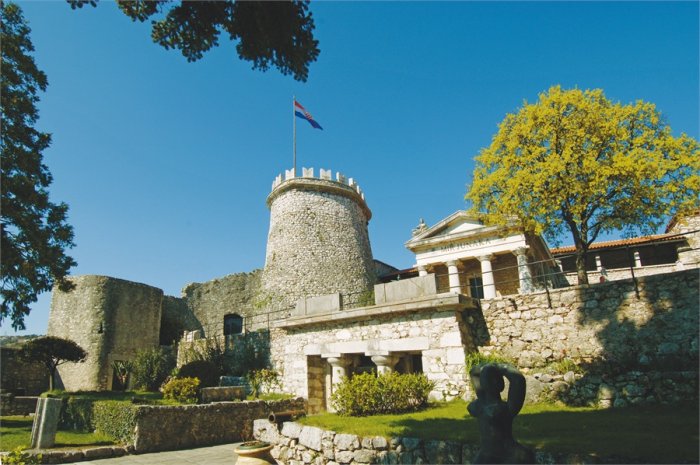 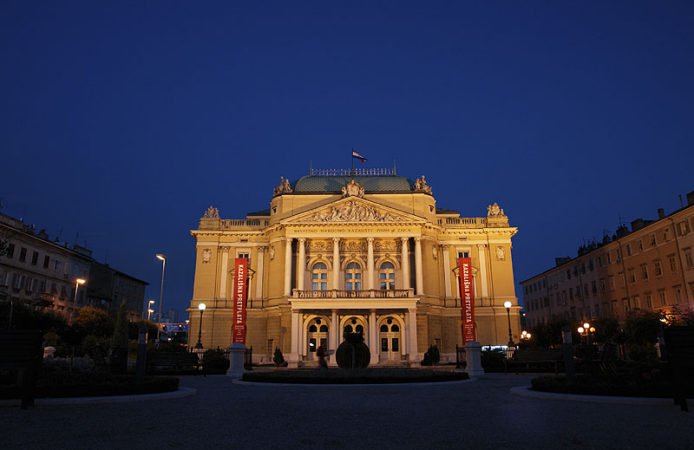 5 nearby destinations … for this weekend