The Arab Travelers website has prepared for you the essay of the best tourist attractions in Sweden, Stockholm, to guide you to the most important information about 5 of the most deserving sites to visit in Stockholm. These attractions are Grona Lund, Stockholm Palace, Natural History Museum, Vasa Museum, and Skansen Museum. In addition, the article explains a number of special tips that you can use to learn more information about your favorite Stockholm landmarks. 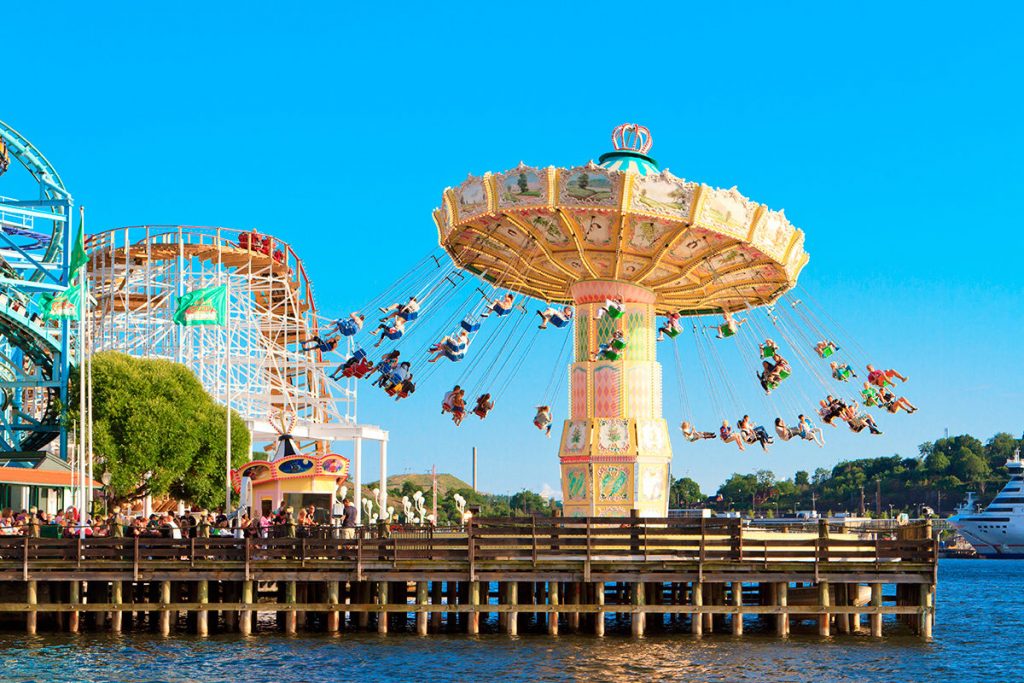 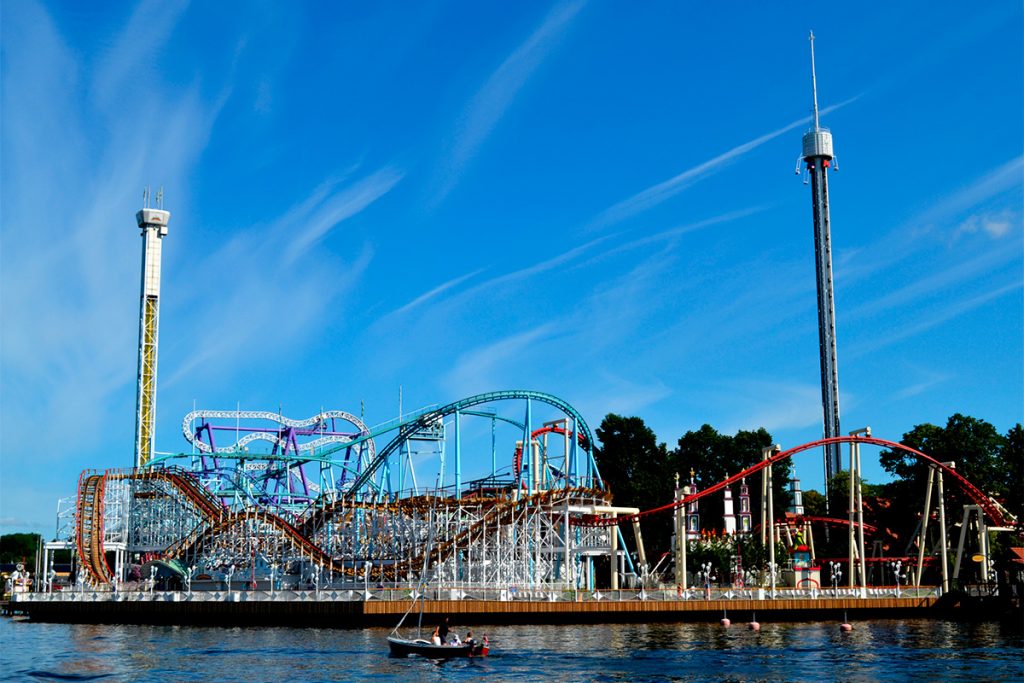 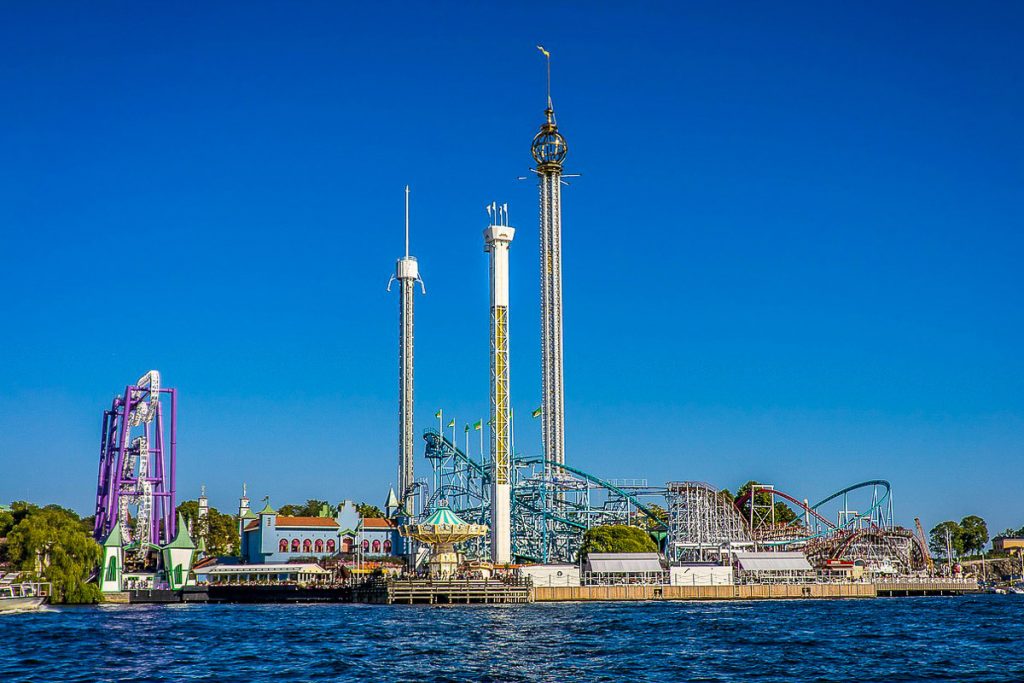 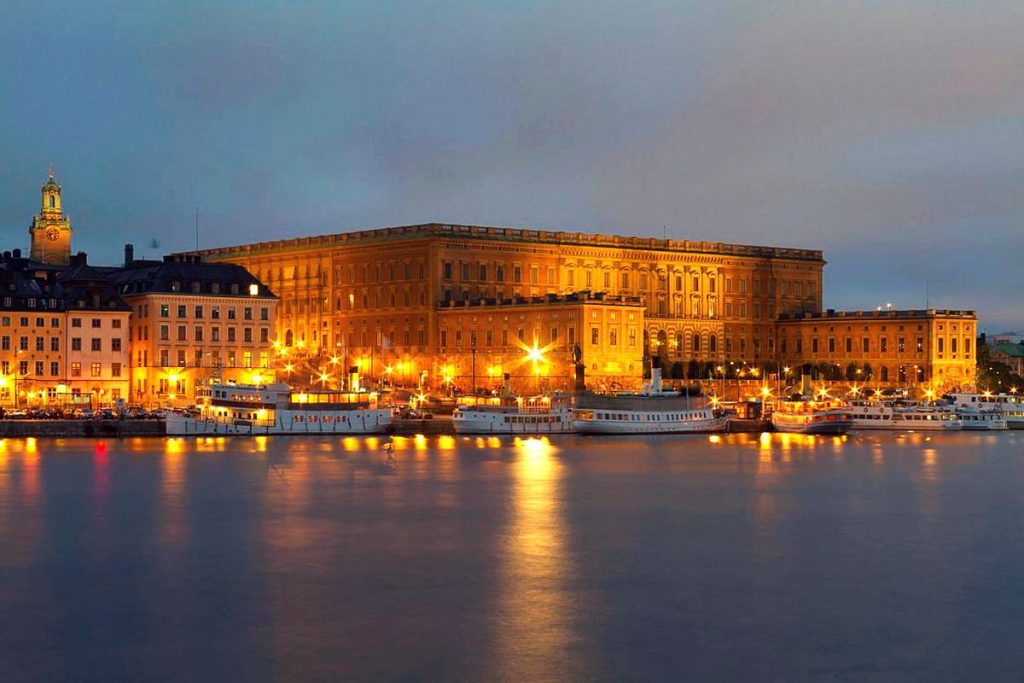 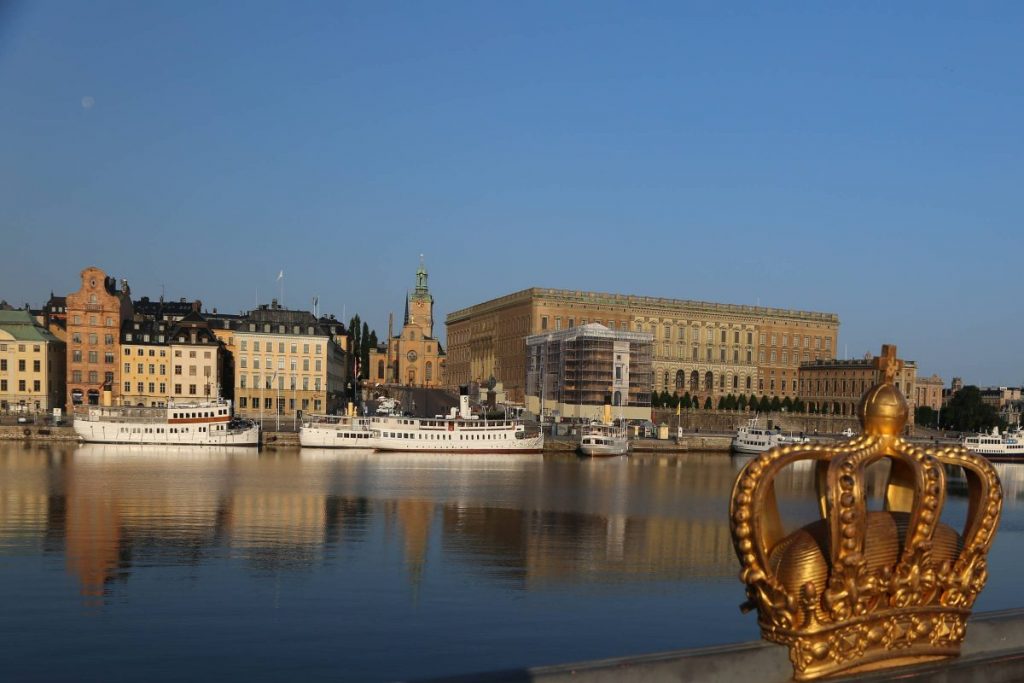 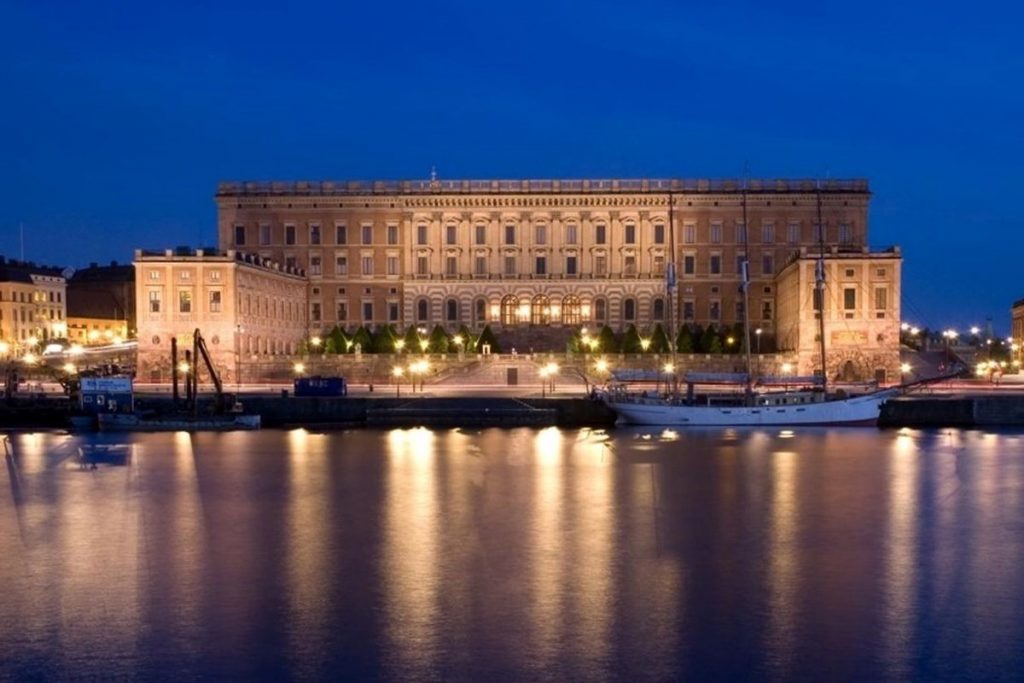 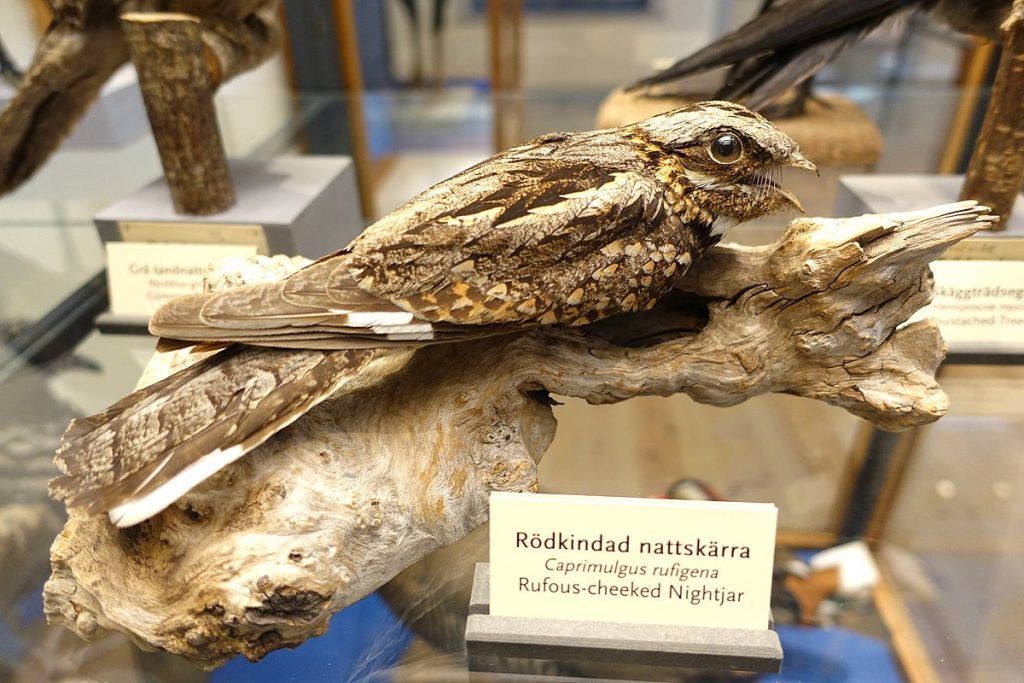 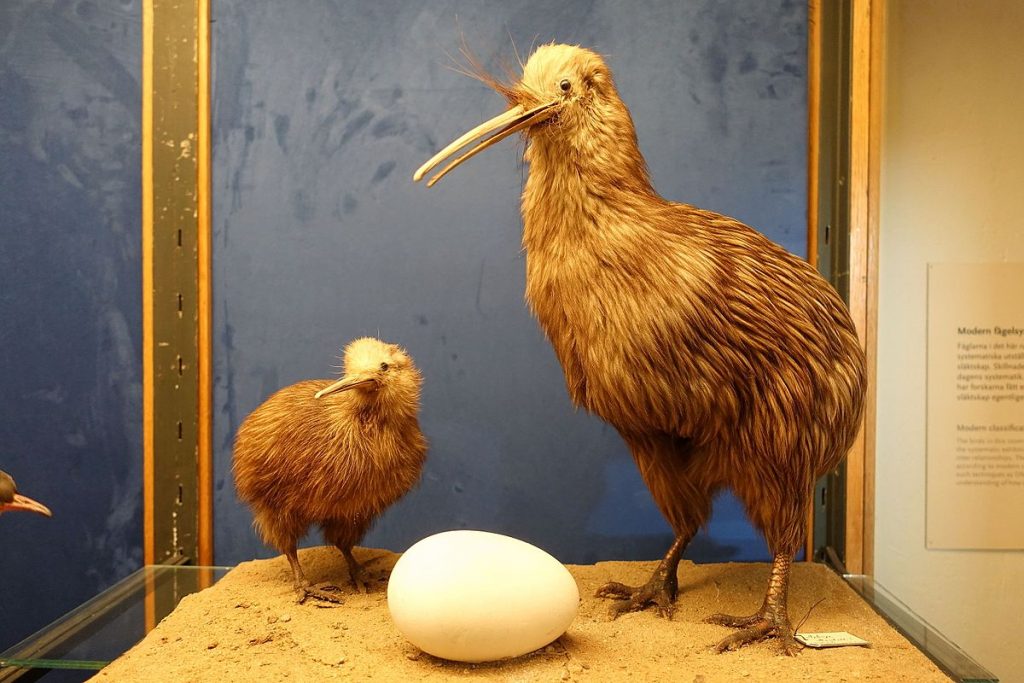 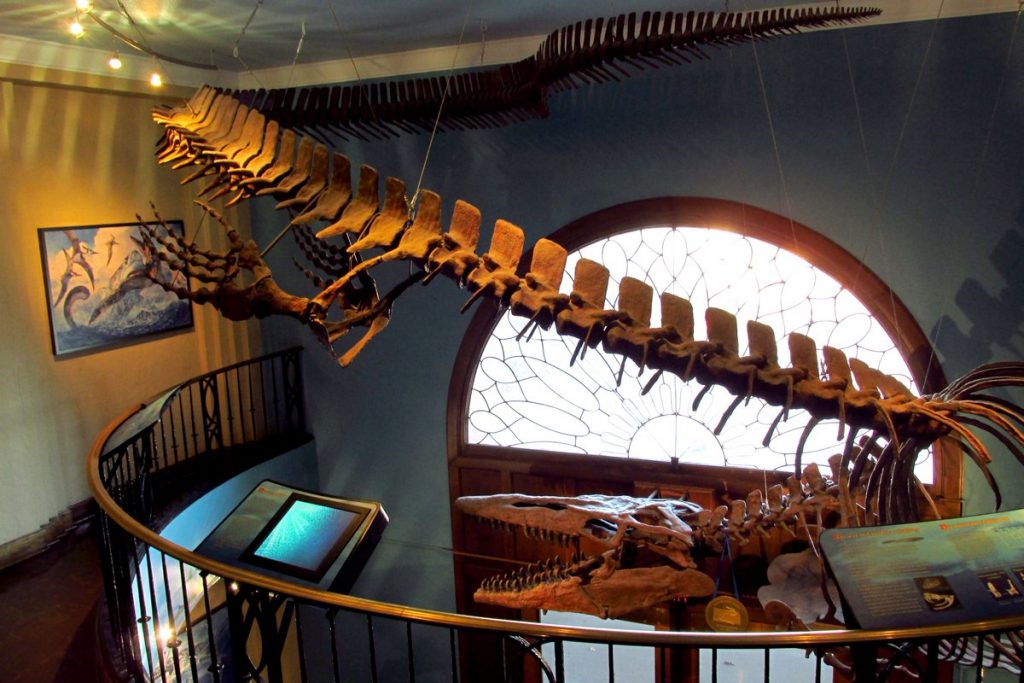 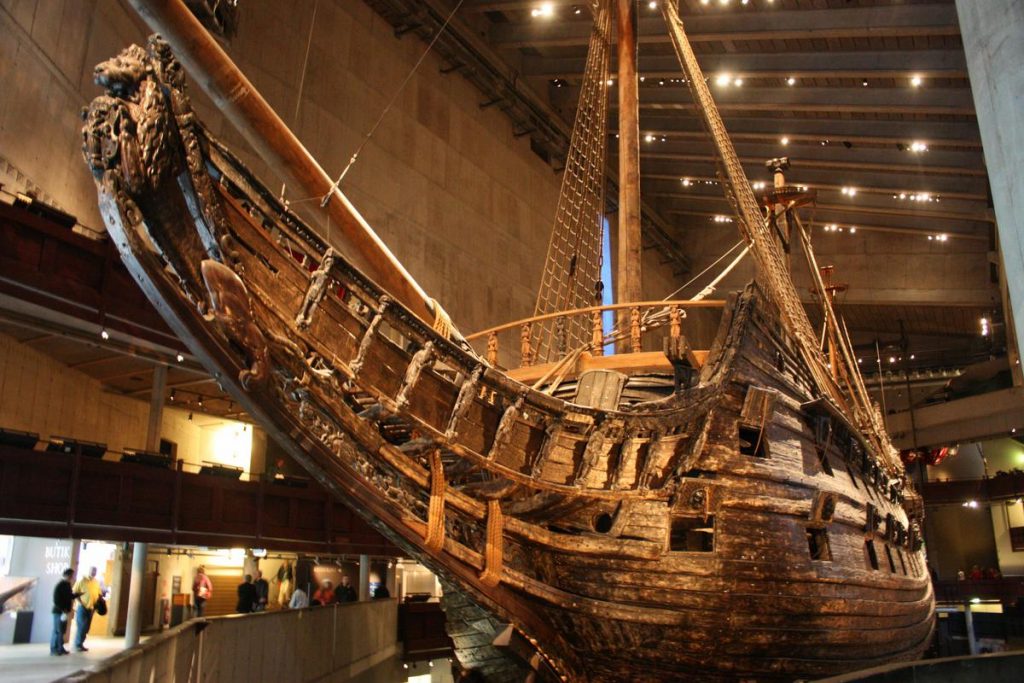 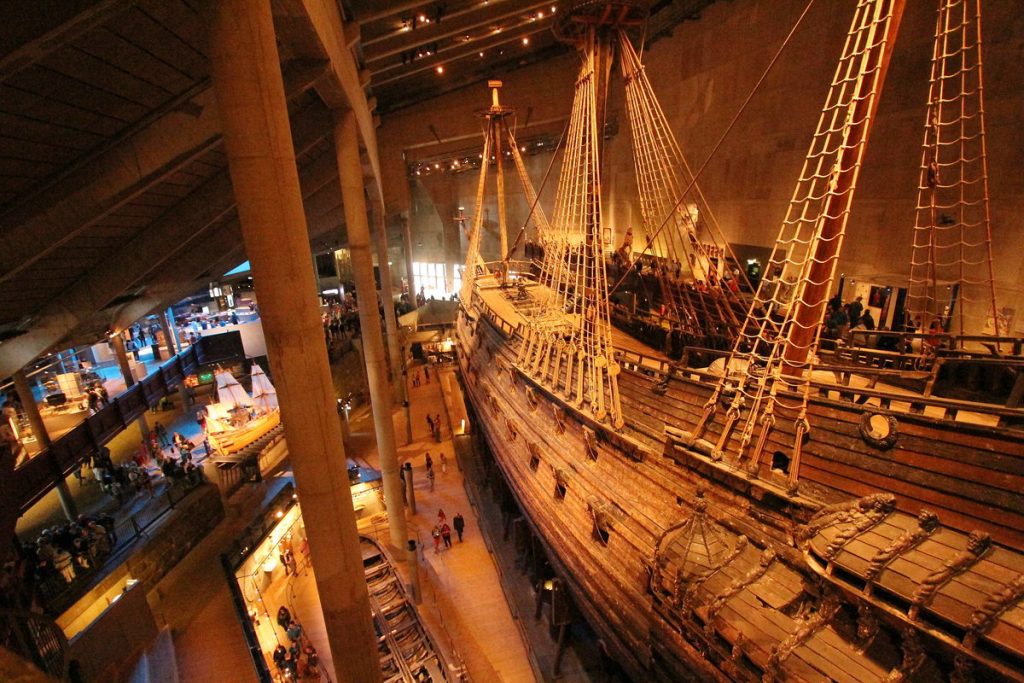 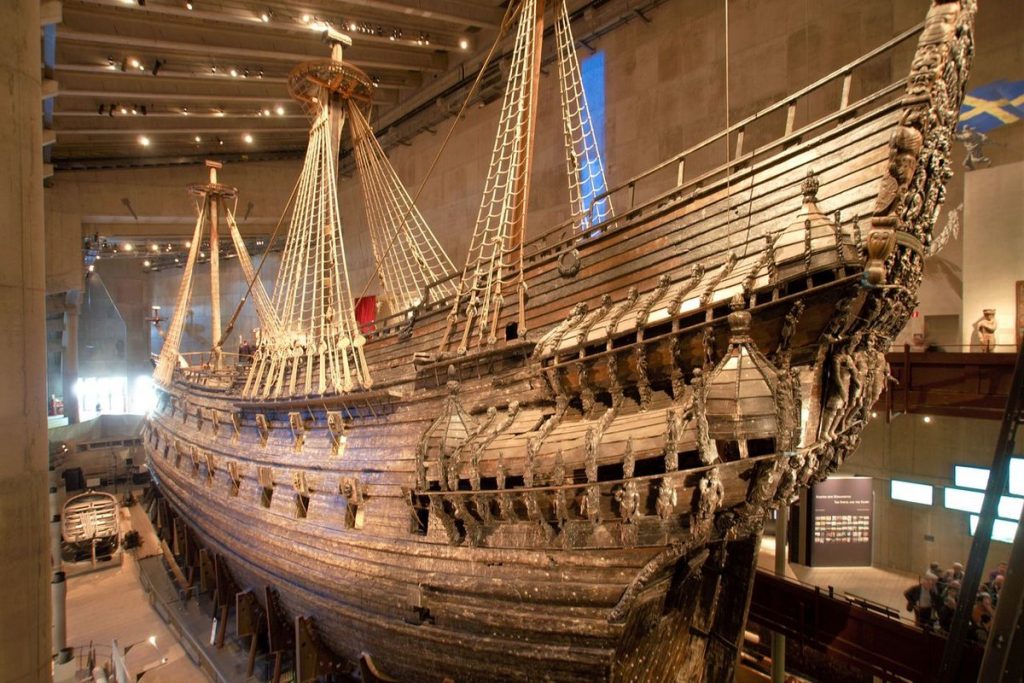 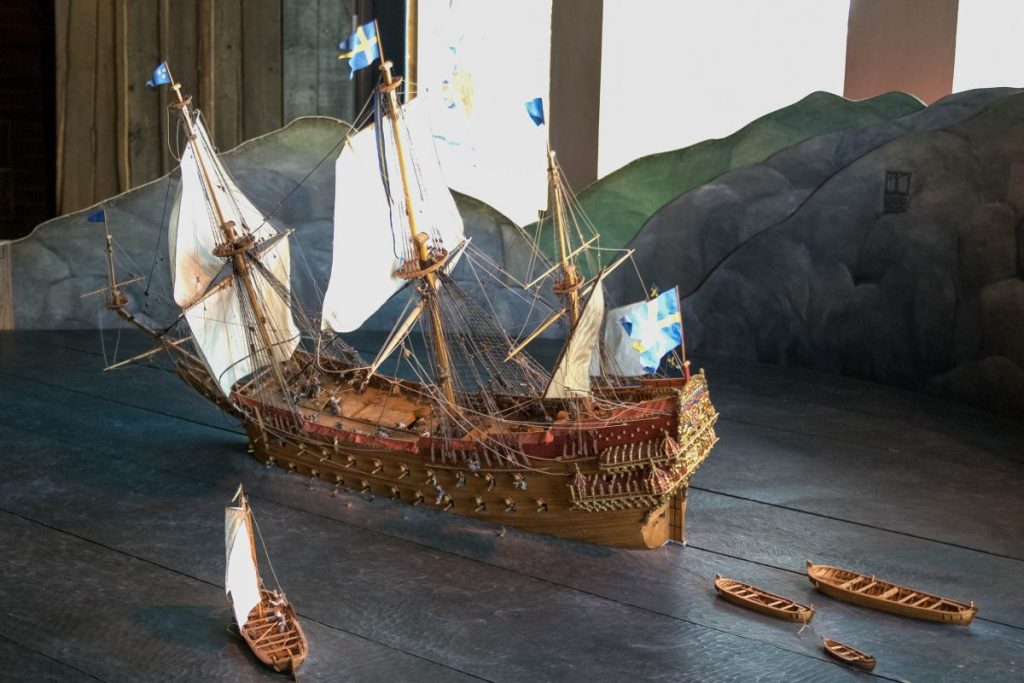 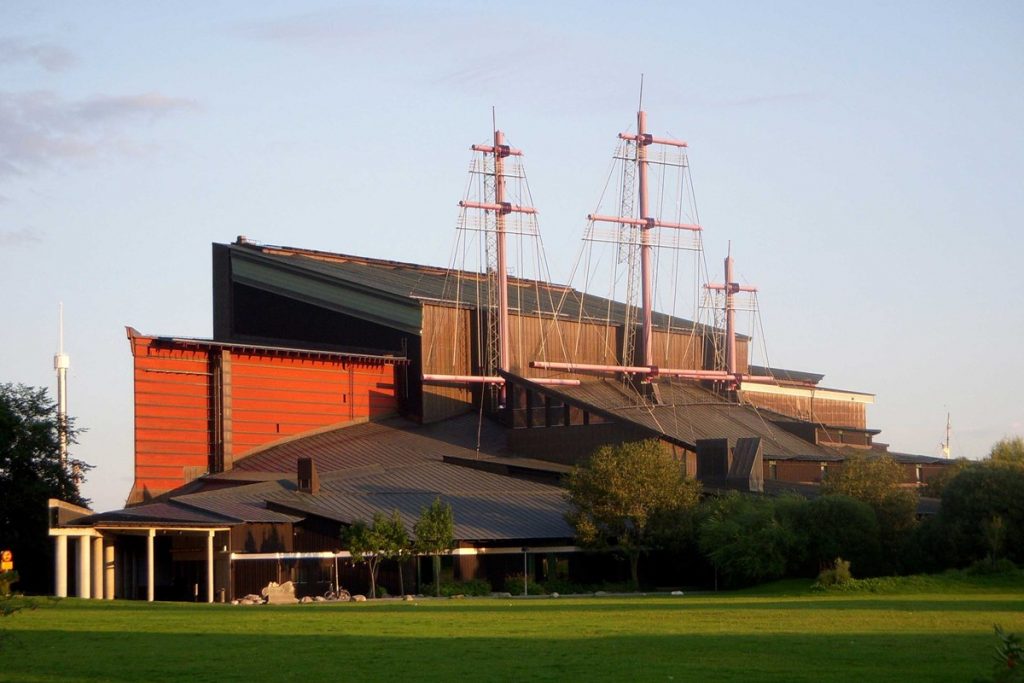 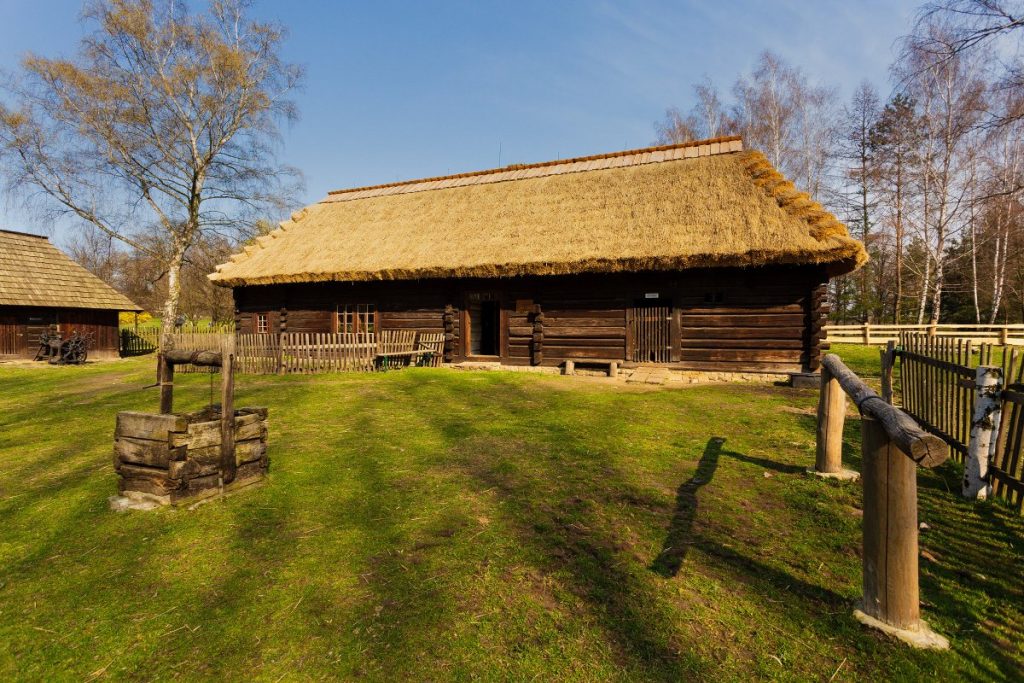 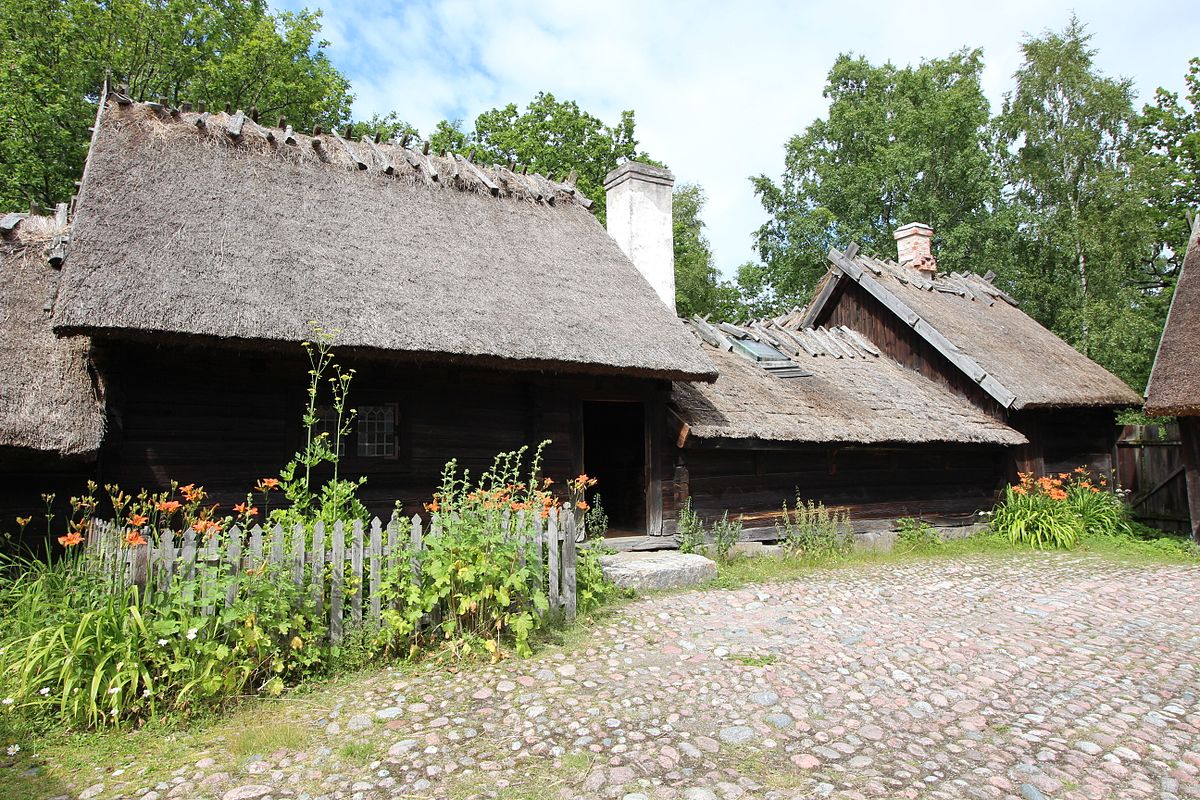 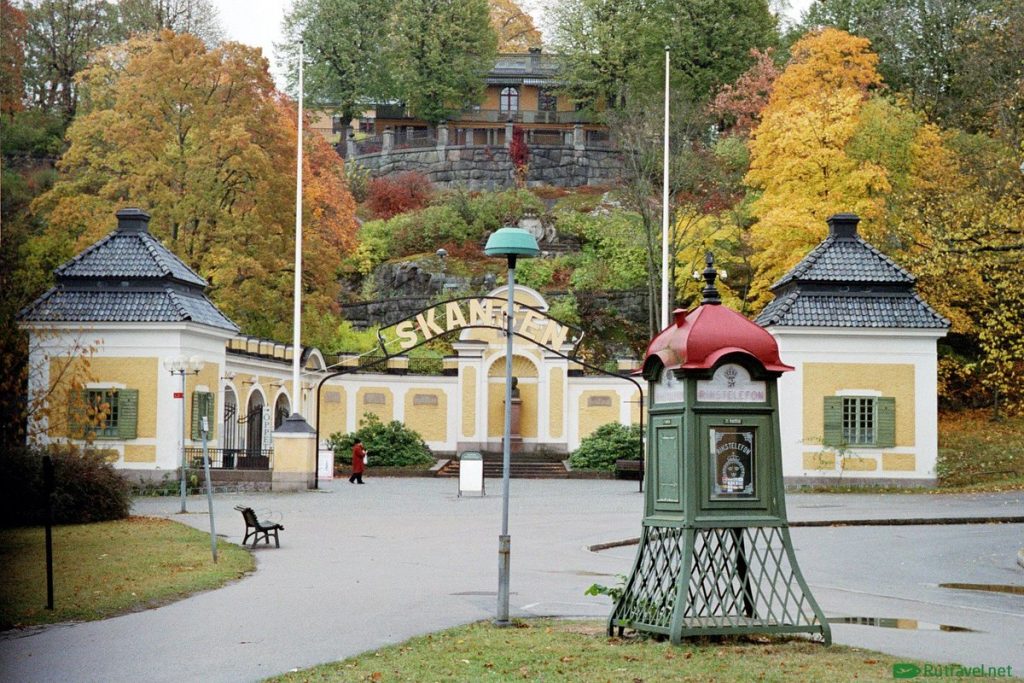 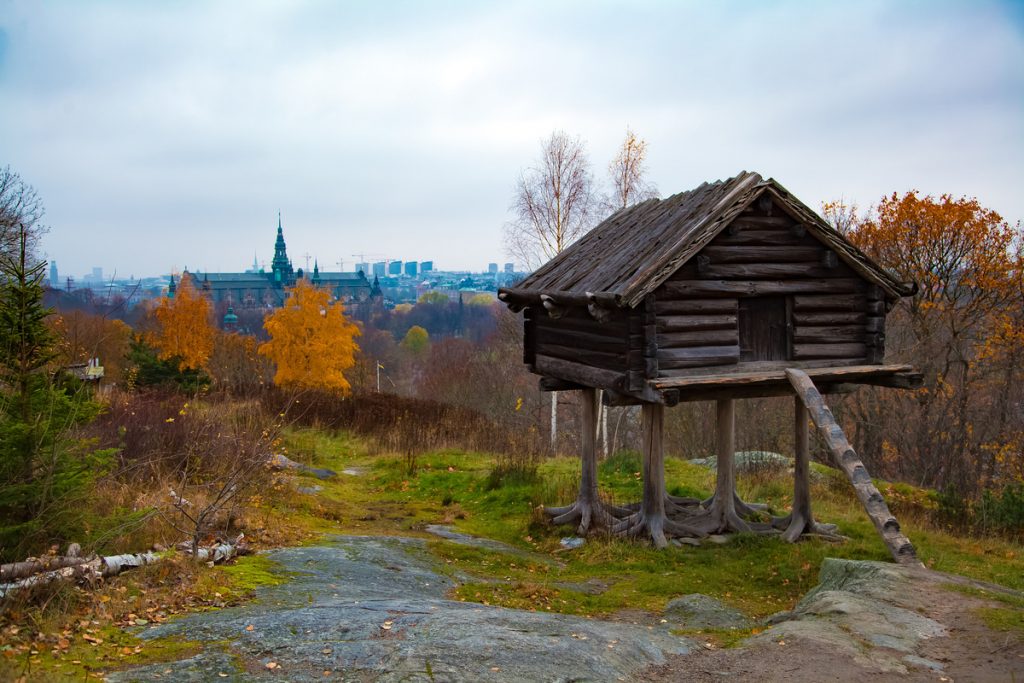 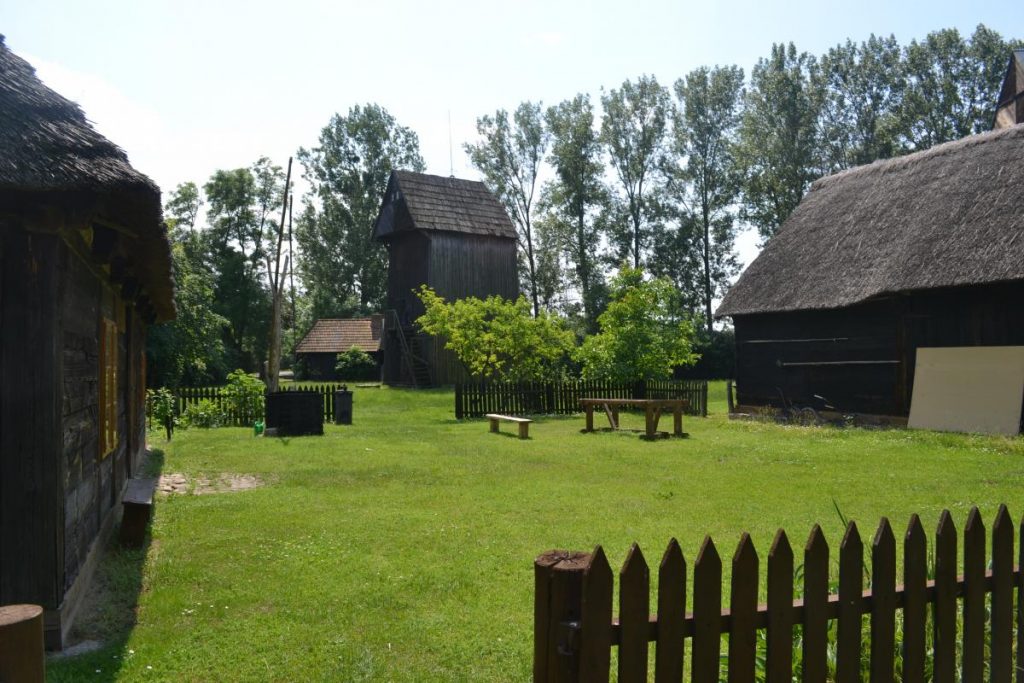 To find out more about the distinguished hotels in Stockholm, click on the following link: (Hotels).
: 1, 2, 3, 4.