San Diego is the oldest city in California, located near the Mexico border. It features a wonderful atmosphere, and distinct tourist destinations, including gardens, museums, and ancient Spanish colonies. There is also the old part of the city where you can get to know the history of the city.

Its area reaches one thousand four hundred acres, and includes a number of historical buildings, museums, and green spaces. The park was established for the Panama California Gallery. Its buildings carry the splendid Spanish style, and its most famous landmarks are the Botanical Garden, Night Pool, Human Museum, Natural History Museum, San Diego Art Museum and San Diego Park. Even if you don’t have the time to visit its most important buildings, simply wandering around its green space gives you happiness, and therefore it is among the best tourist places in San Diego. Address: 1549 Prado, San Diego 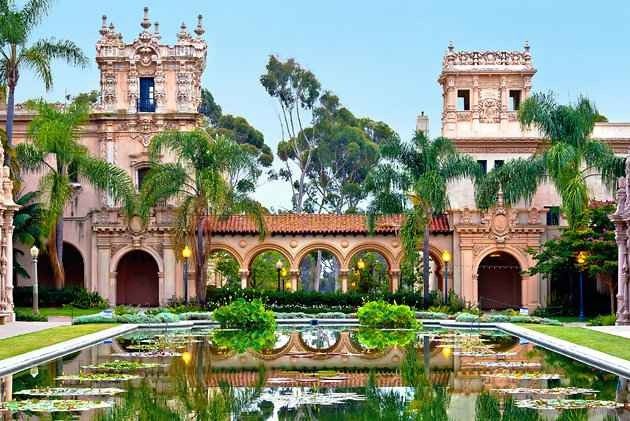 SeaWorld is a major attraction in San Diego, especially for families. It is located along the waterfront of Mission Bay. It was established in the 1960s and has since been a popular family fanatic. It features fun aquatic shows such as; whales, dolphins and sea lions. There are also a number of fun, fun games like water wheels. Sea World also includes water tanks where you can see; sharks, and a number of aquatic life. Address: 500 Seaworld Drive, San Diego. 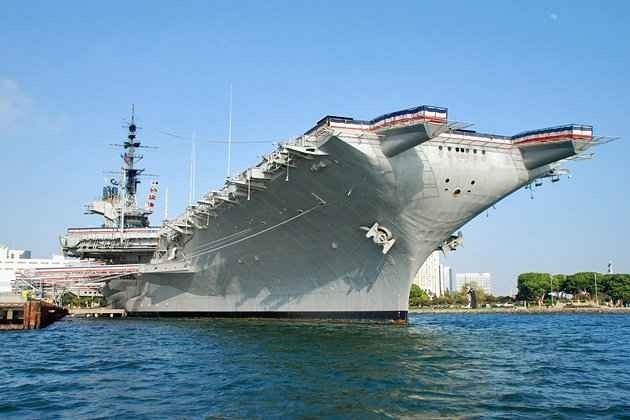 The Gaslamp neighborhood is located in downtown San Diego, and includes a number of old Victorian buildings dating back to the nineteenth and twentieth centuries. Today, it contains a number of restaurants, galleries, and shopping places that attract many tourists and locals. This makes it one of the best tourist places in San Diego. There are also a number of luxury hotels that attract; a number of businessmen and tourists due to its privileged location. Address: Gaslamp District 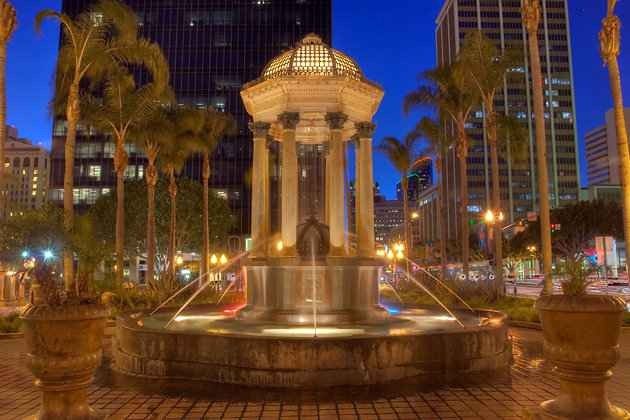 A great place to enjoy midday time, due to its prime location, overlooking the city’s waterfront. It includes a number of restaurants, and distinguished stores. Tables and picnic spots are spread all over the village, and it becomes very crowded on weekends. A number of musical and lyrical performances are performed at noon. It’s easy to walk the entire village on foot. Address: West Harbor Drive and Pacific Highway, San Diego 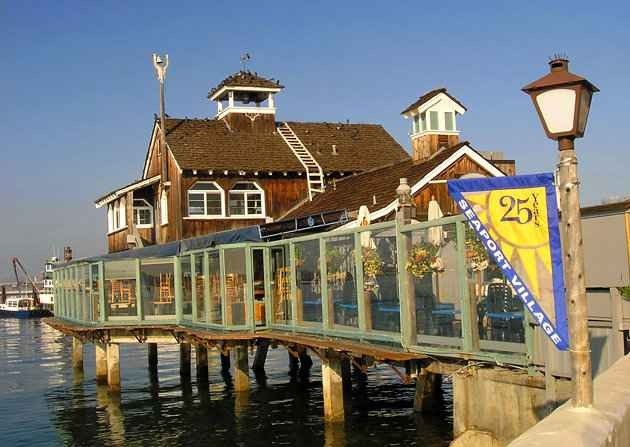 The historical park gives the old city a look at the history of the ancient city and the time of the Mexican occupation. This is beside restaurants where; eating delicious Mexican dishes, and various shopping venues. The old city was founded in 1680 by a group of Mexican soldiers; who were performing their mission in that area; the historical garden of the old city; the most visited parks in California, and does not require any Entrance fee. Address: 4002 Wallace Street, San Diego 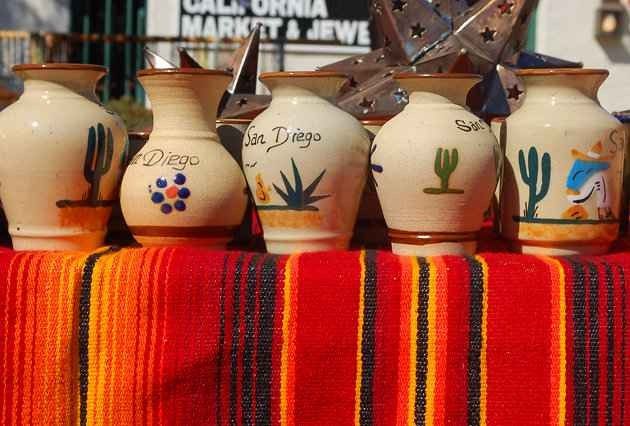 One of the best tourist places in San Diego, where; attracts huge numbers of tourists to see this huge ship. This ship includes sixty exhibitions, and twenty-five aircraft have been restored. Served with more than two hundred twenty thousand soldiers. While you are in transit, the museum gives you a tour to get to know the history of that ship. You can board a plane for an additional fee. Address: 910 North Harbor Drive, San Diego