Liverpool is considered one of the most important tourist areas in England, famous for its gardens and museums that attract visitors from different parts of the country and the world. The amusements that are in and around it.

Southport Pleasureland is one of the most important amusement parks in Liverpool, overlooking the seafront of golden beaches, and is suitable for various works from young to adults. It sells different types of delicious foods, as it contains a private area for picnics, which makes it one of the most prominent amusement parks in Liverpool. Enter the theme park for free, but you pay for each game and the prices vary according to the game you want. 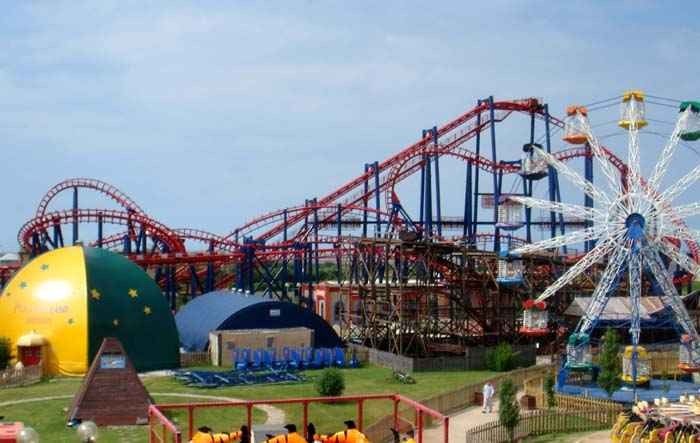 The New Mansion and Adventureland, one of the best amusement parks in Liverpool, has opened since 1912 and is considered a suitable destination for the whole family as it provides a wide assortment of games such as collision cars, wheels, and swings. It only opens during summer and spring. Entry is free but you pay for a game card. 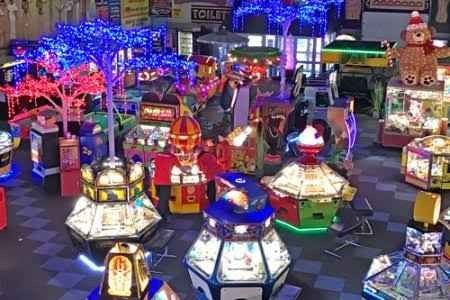 Gulliver’s world is one of the best amusement parks in Liverpool for children, as it provides different games that suit different ages and tastes, including family games, enthusiastic games, and indoor games. There is also a play area for young children, and another area for various entertainment shows. It is open during school holidays and weekends only. The price for a ticket for adults starts from 17.95 euros, and for children it starts from 17.95 as well. 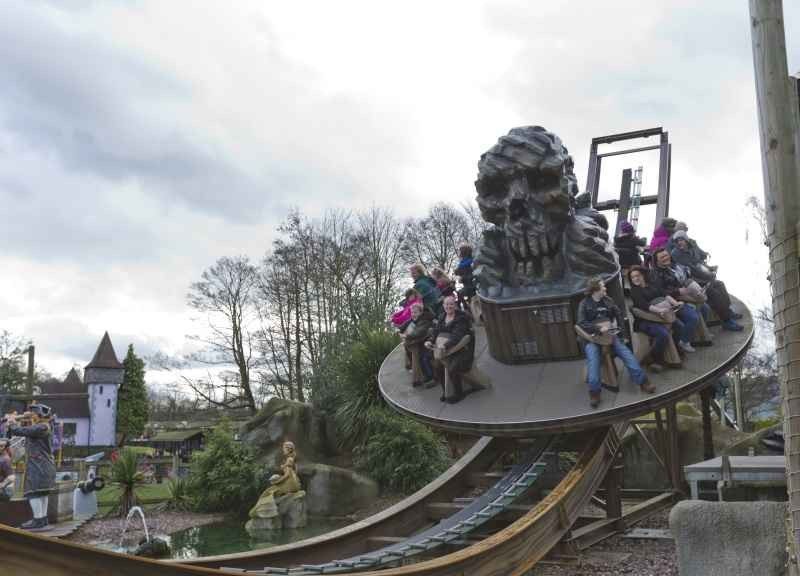 Blackpool Pleasure Beach is one of the most prominent cabarets in Liverpool and the entire United Kingdom, which includes a large number of fun and exciting games and family games as well. There is also a space for Nickelodeon characters and their famous shows, it also opens its doors during school holidays and weekly holidays. For adults, twenty seven euros from children to adolescents. If you book in advance, the price will be twenty one for adults, and nineteen for children. 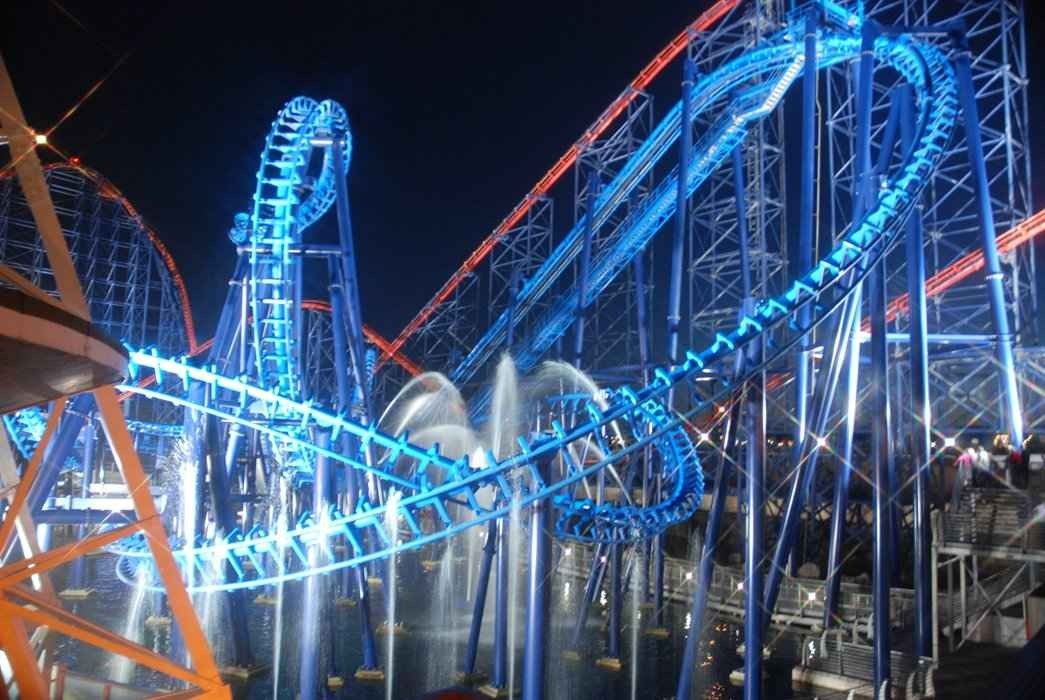 Among the most important amusement parks in Liverpool is providing fun and excitement games for adults and older children, along with family games for young children. It opens during school holidays and weekly holidays, and the ticket price for adults starts from thirty-six euros and for children from thirty-one euros. 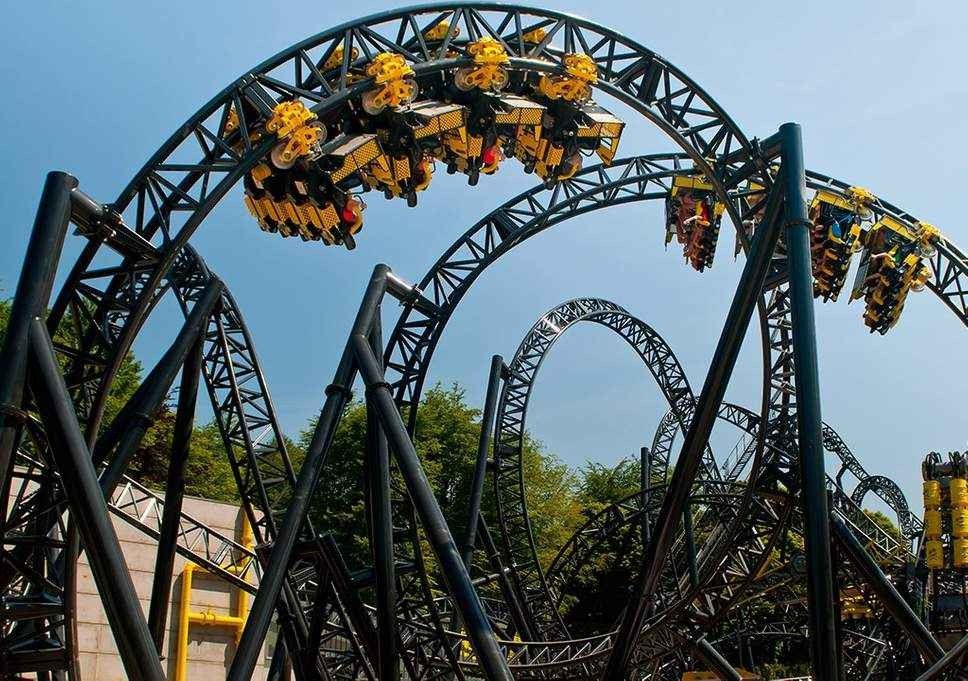 Another destination of Liverpool’s best amusement parks, but it is another type that allows you to fly and climb at a height of more than a thousand meters, despite the excitement and fun that it provides as some believe it is suitable for adults only. However, it is suitable for children from the age of four to eighteen, among the most prominent games Swimming with free jumping and trembelon. Prices range from three to fifteen euros, depending on the price of the game. 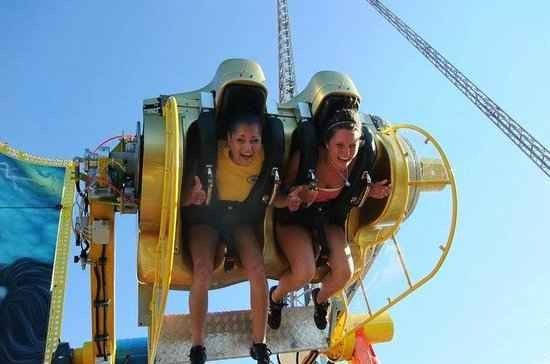 A final destination within the amusement park in Liverpool and is an integrated destination; it includes various games from roller coaster to collision vehicles, pitfalls and swings of various kinds. It also includes a special yard for festive games, and contains many food stalls as you can take a picnic inside. Admission is free, but you have to pay for every game you want. 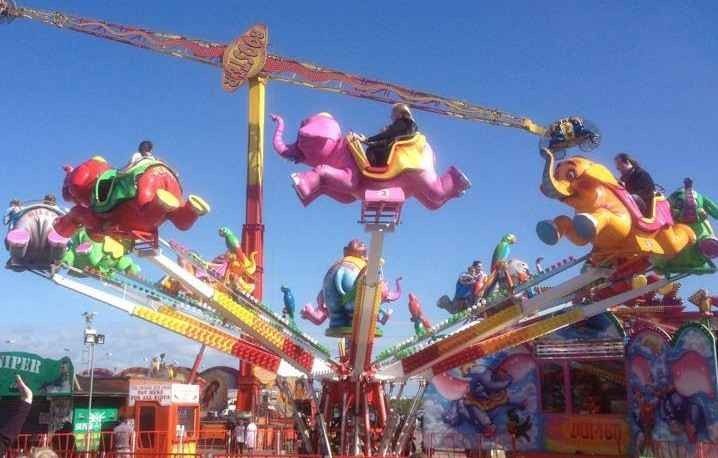