The Champs Elysées Festival is an enjoyable art and cultural demonstration

Every summer, Parisians and visitors to the French capital are on a date with the Champs-Elysées Festival, which offers a distinctive artistic and cultural demonstration.

The festival was launched in its first session in 2012 to serve as an event to link American and French culture with artistic performances.

The festival is distinguished by its stay on the famous Avenue des Champs-Elysees, which witnesses a great tourist and cultural presence during the summer period and throughout the year.

The Avenue des Champs-Elysées provides the festival with a large number of attendees, through the number of visitors to the avenue who reach 6 million every day in the summer months, among shopping lovers and those looking for various artistic events.

During the festival, theaters of the Avenue des Champs-Elysées are active. Many displays of professional and amateur artists from the United States and France are on its woods.

As for Champs-Elysées restaurants and cafes, they also participate in the artistic demonstration in their own way, as they offer French cuisine with an American touch or offer famous American drinks to café goers.

The festival celebrates every year in a different American city, providing a clearer picture of it to the French through artistic and cinematic works presented by artists from this city.

Visitors to Avenue des Champs-Elysées and fans of this artistic event also have the opportunity to meet some Hollywood stars and American theater stars who love to participate in the festival and spread American culture.

As for restaurants, they will be bus-savvy at this time, traveling with travel and food bloggers who are photographing exceptional dishes offered by restaurants and their horrific crowds and sharing their audience on the communication sites, and some of them have the opportunity to meet the stars at the table of some cafes.

The Avenue des Champs-Elysées is one of the finest French tourist areas and one of the most important commercial areas in the world, as it has a large group of the most famous international brands and famous retail stores.

The Avenue des Champs-Elysées also has important tourist attractions that attract millions of tourists every year, including the Arc de Triomphe that chronicles the glory of the martyrs of France and the famous French obelisk on Place de la Concorde. 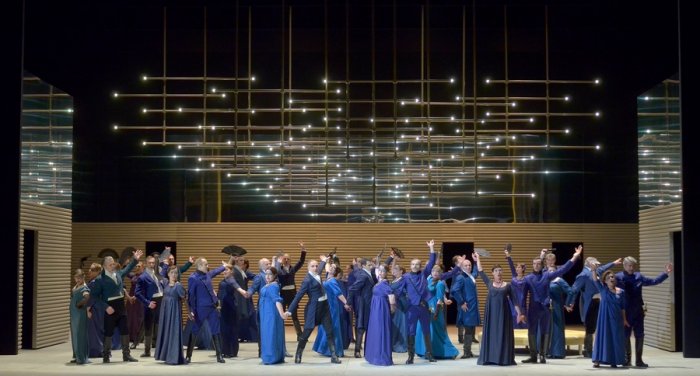 Performances featuring American culture in the heart of Paris 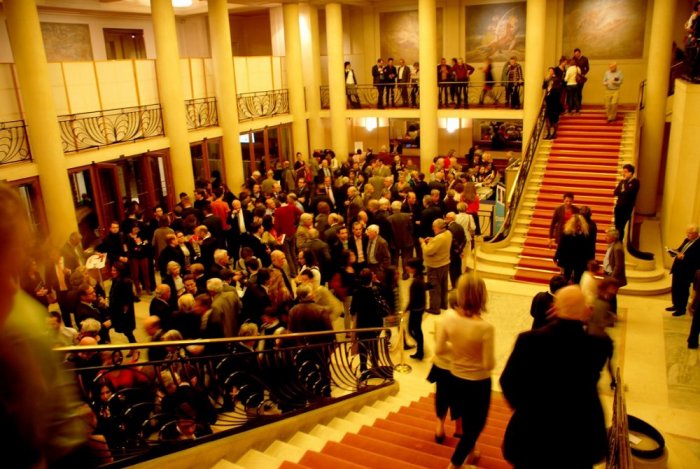 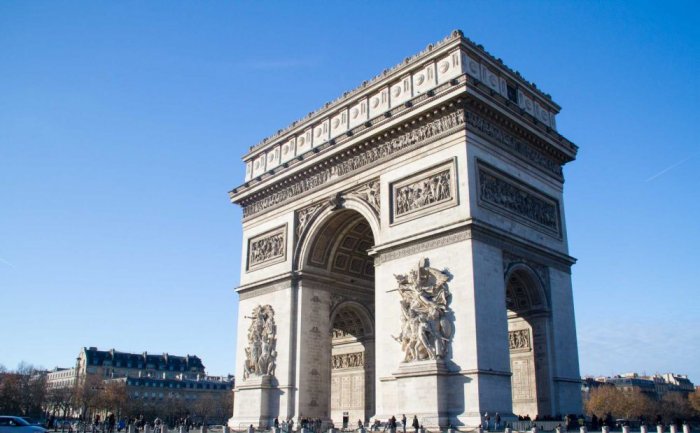 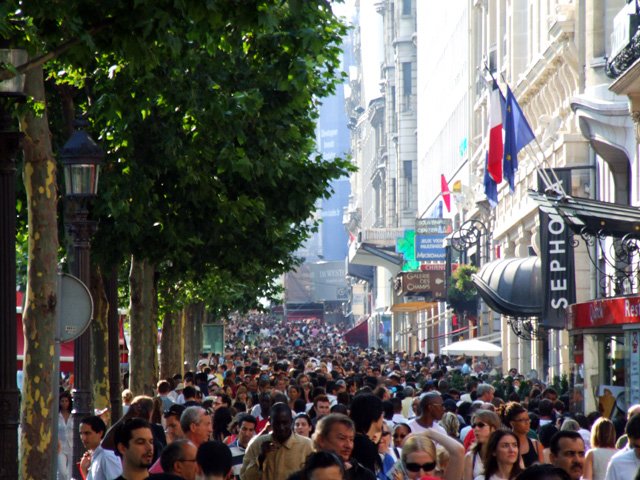 The crowd of Champs-Élysées 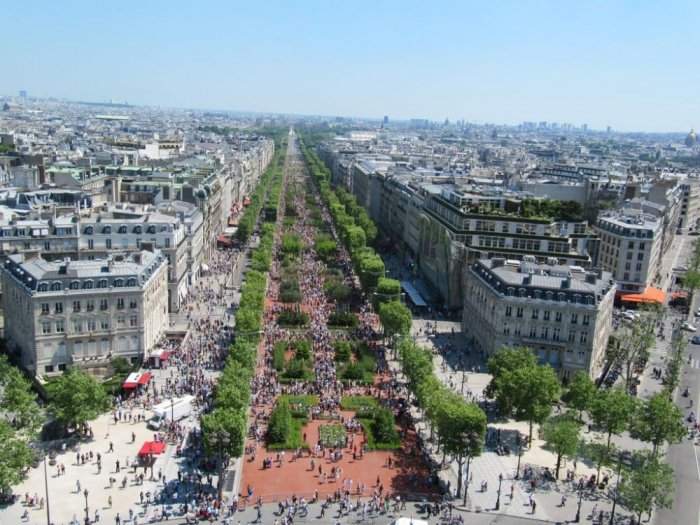 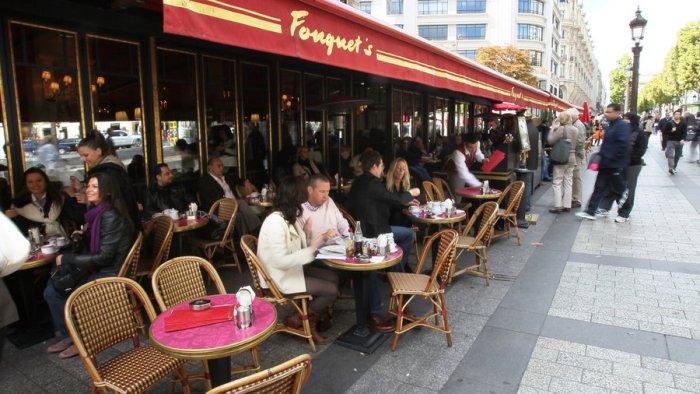 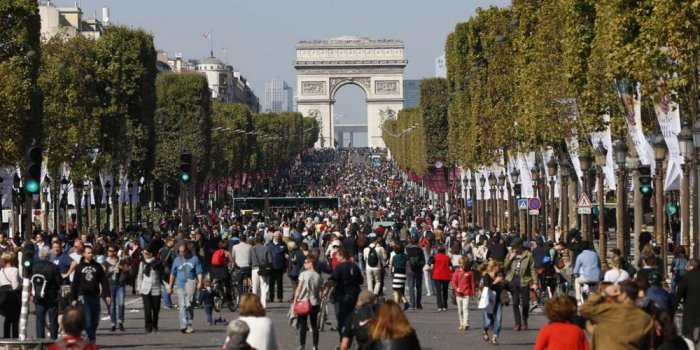 The festival attracts many tourists to the Champs-Elysées 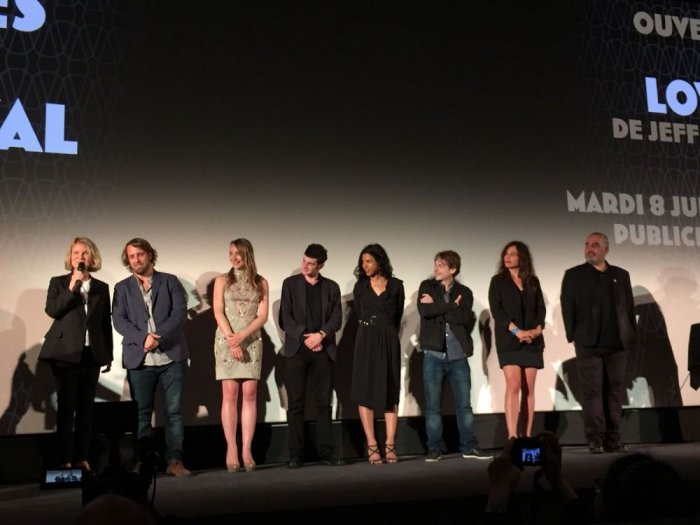 Here are the best travel destinations for January 2020

The most famous mountains to climb in the world