The Colosseum: the most important symbols of the Roman Empire in Italy

When you travel to Italy for the first time, you can’t miss a visit to the Colosseum, a large Roman amphitheater located in the heart of Rome. Although earthquakes destroyed two-thirds of this building, it is still famous internationally and is one of Italy’s most famous tourist attractions.
The Colosseum was built in the year 80 AD during the reign of Emperor Vespasian as a gift to the Roman people, and it is characterized by an oval design and covers an area extending 189 meters in length and 156 meters in width, and its outer wall rises 48 meters, and it accommodated about 50 thousand to 80 thousand spectators.

What can you expect when visiting the Colosseum? 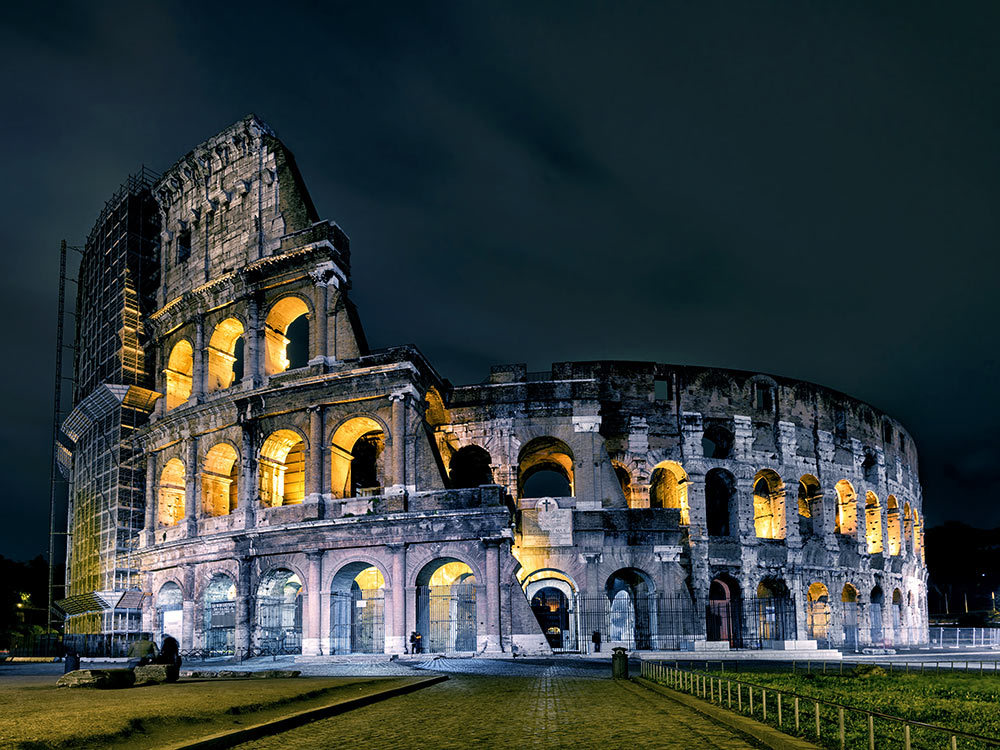 Although the Colosseum is able to accommodate a large number of visitors, we recommend arriving early to avoid long queues (waiting time is between 45 and 60 minutes), or join tours that allow skipping the queues.
The regular ticket allows you to enter other tourist attractions besides the Colosseum, the Roman Forum and the Palatine Plateau, knowing that some parts of the Colosseum can only be accessed through private tours.
This tourist attraction opens its doors from 8:30 a.m. to 5 p.m., or approximately an hour before sunset, and we suggest booking tickets in advance on the Internet to avoid queues.

7 amazing facts about the Colosseum 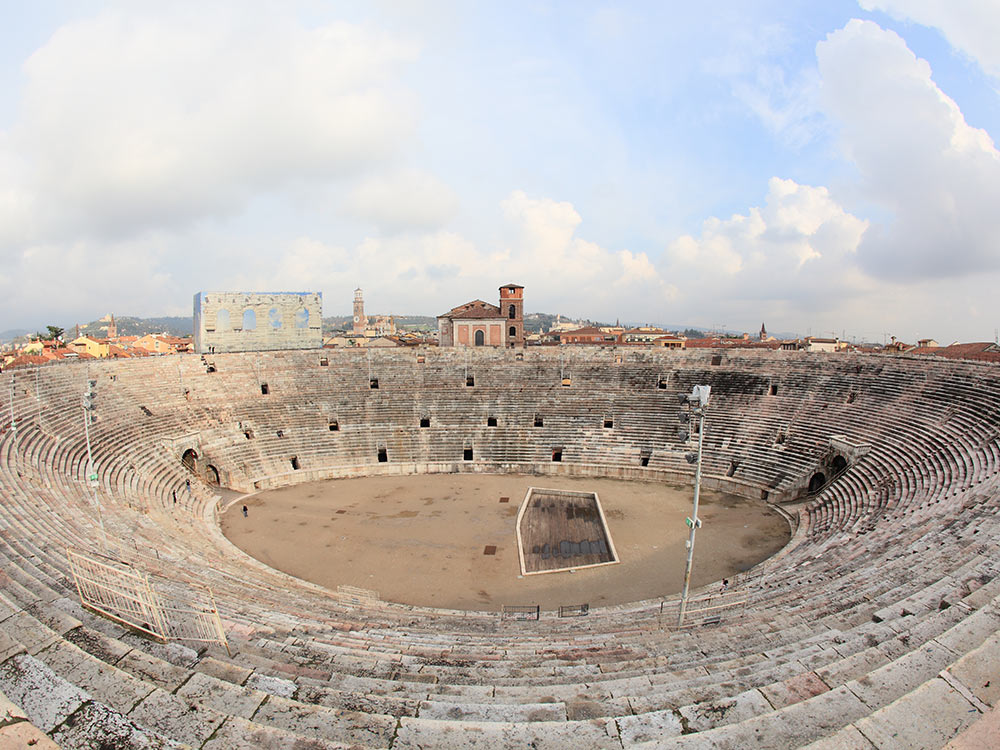 • Although the building was designed to be able to withstand earthquakes, but this natural disaster caused the destruction of most of its parts in the years 847 and 1231 AD, to become the way we see it today.
• The Colosseum was used as an arena in which battles between majestic and animals are held and public events such as death sentences, hunting, and in the representation of battles and famous dramas.
It has about 80 entries.
• Contests and celebrations sometimes lasted for more than 100 days in the Colosseum.
It is widely reported that the battles in the colosseum resulted in the deaths of about 500,000 people and more than a million predators.
It was originally called the Flavian Amphitheater in honor of the line of Flavian emperors.
• About 100,000 cubic meters of marble were used in the construction of this giant building.