The most beautiful 5 tourist places in Mannheim

In the winter, many find pleasure in visiting Germany and exploring its wonderful destinations, including the beautiful city of Mannheim that we are talking about today.

Mannheim is located in the southwest of Germany. It is subordinate to the state of Baden-Württemberg and is famous for major industries such as mechanical, metallurgical and textile industries.

The city is blessed with a distinctive culture that you see in the spread of theater, cultural events, museums and historical buildings that narrate the city’s biography established in the fifteenth century.

And between the towers, churches, cathedrals, parks and palaces, visitors find great pleasure in visiting Mannheim, and today we get to know the 5 most important tourist attractions in this distinguished city ..

The Lucien Park is one of the most important parks in the city that attracts tourists to spend a special recreational day, as it includes places for families and amusement facilities for children.

This historic park established in 1892 also includes a theme park, vast green spaces for play and relaxation, attractive flower gardens, a picturesque lake, a Chinese garden, statues and charming sculptures, as well as many restaurants.

Mannheim Palace was built in the 18th century and is now affiliated to the University of Mannheim. It is known as the Baroque Palace, enjoying historical artifacts, furnishings, classic furniture and many collections that attract tourists.

The palace rooms overlook the city with an attractive view and also contain many rare paintings and exhibits that narrate the city’s biography and expose it to several wars.

The Sultan Selim I Mosque is considered one of the most important Islamic monuments in Germany. It was established in 1995 to be the largest mosque in Germany and a historian of the role of the Ottoman Sultan Selim I in the Islamic conquest.

Adjacent to the mosque is a historical church, built to emulate the grandeur of Ottoman architecture in mosques, where the interior has a round hall with gilded Qur’anic decorations and verses with blue motifs, marble fountains, and a courtyard for 5,000 worshipers, and a school to familiarize the city’s residents with the rules of the Islamic religion.

The telecommunications tower is one of the most important modern landmarks in the city, as it was built in 1973 with a height of 212 meters and it is known as the Freehold Mildiretram Tower.

Visitors can climb to the top of the tower to get a magical panoramic view of the city and take many attractive pictures in addition to visiting the revolving restaurant above the tower, which is a unique experience

The water tower and the Rose Garden are the symbol of Mannheim, so they appear as a prime sight in the city’s postcards, and the water tower was established in 1886, a 60-meter-high square in the Friedrich-Art-square. 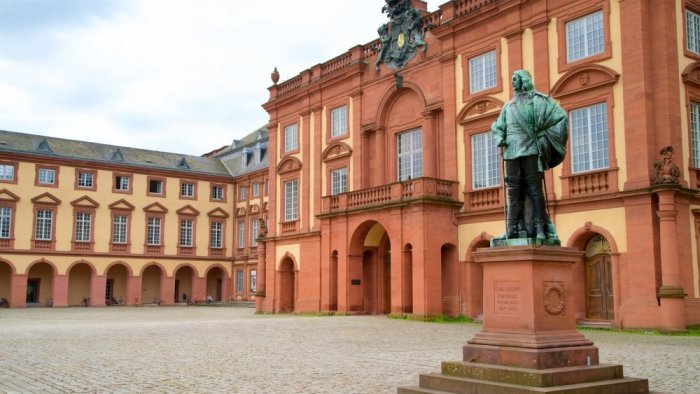 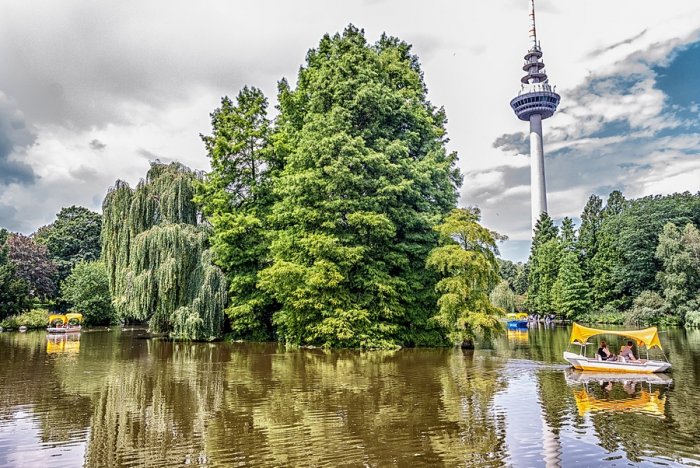 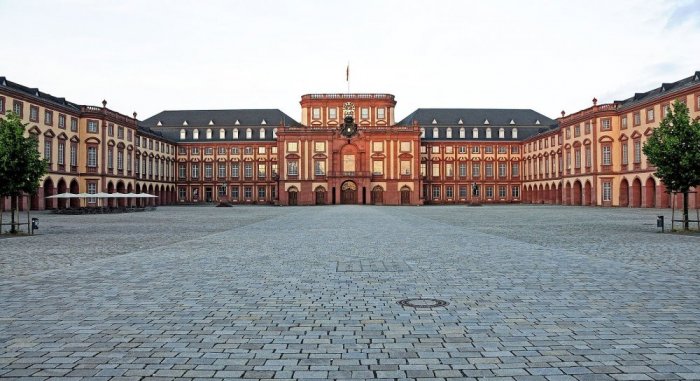 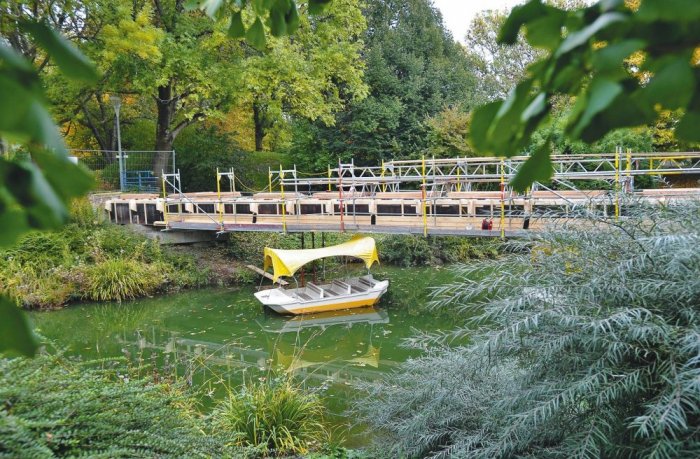 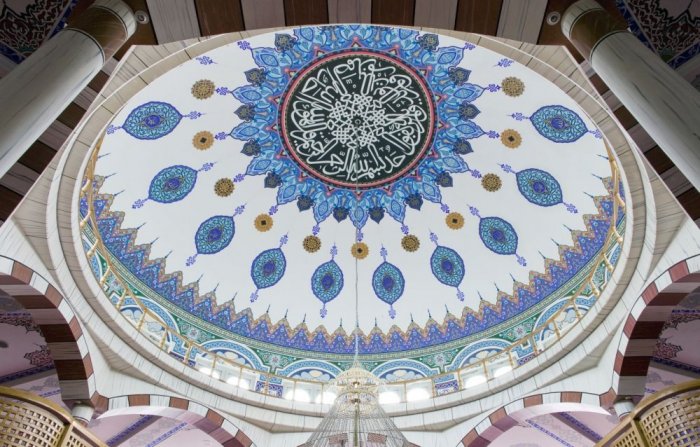 Sultan Selim I Mosque in Mannheim 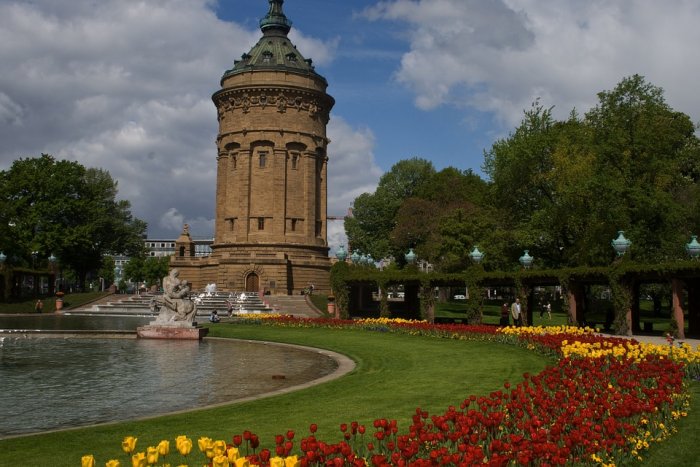 Unique beauty in the rose garden 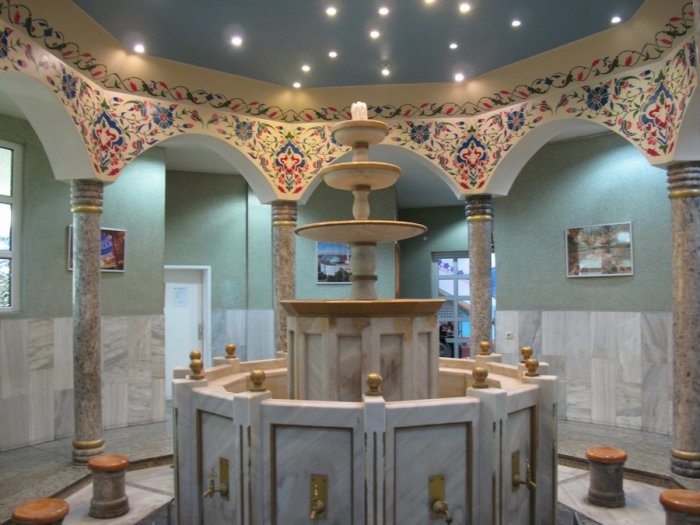 The beauty of architecture in the Selim I mosque in Mannheim 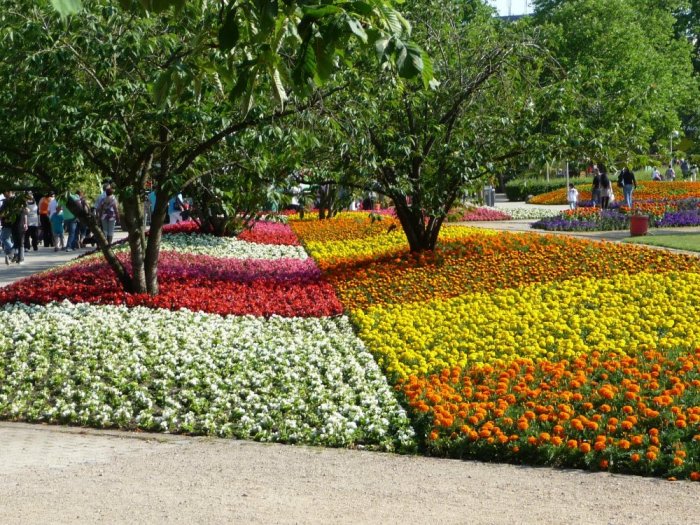 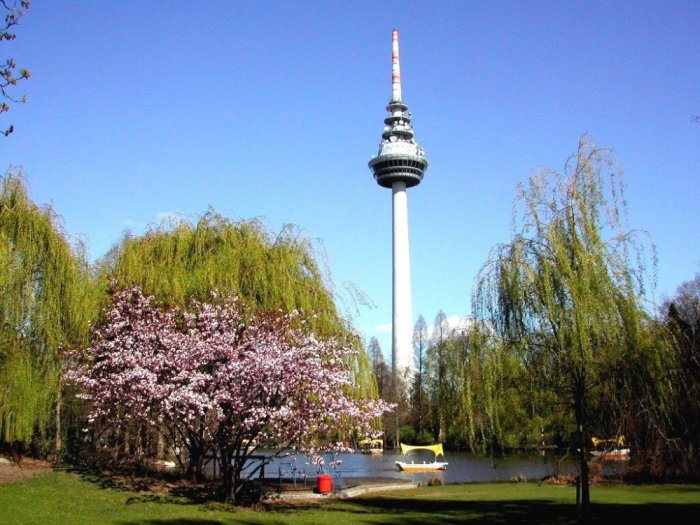 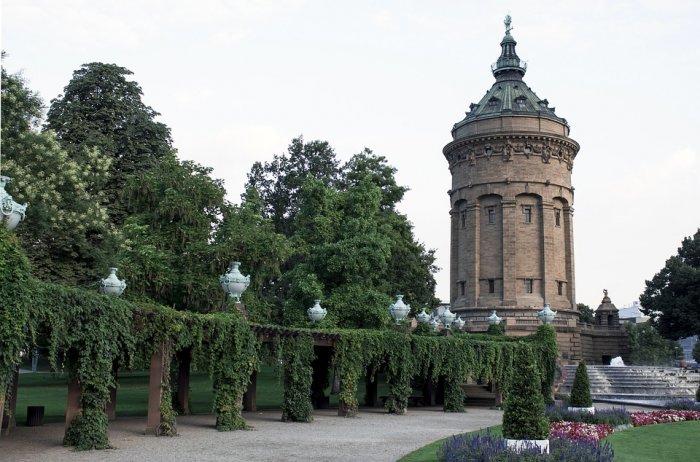 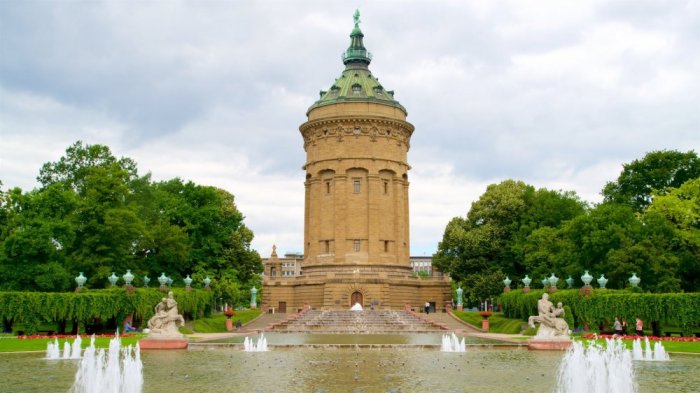 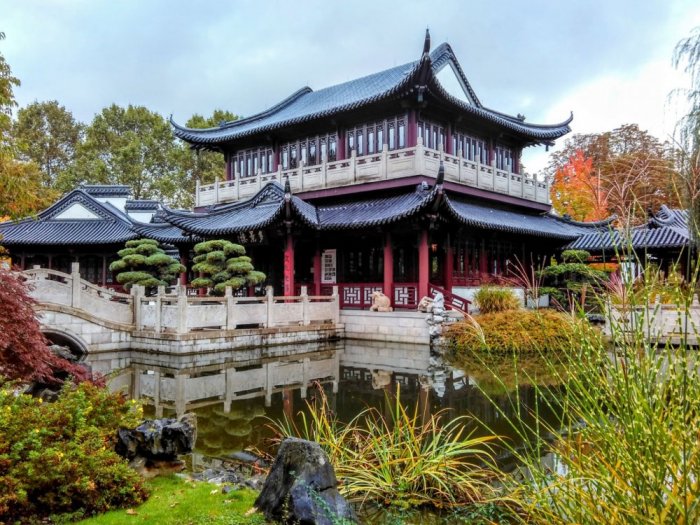 The Chinese Garden inside the Lucien Park

3 exciting tourism experiences .. Get to know them