The most beautiful places in Russia attract the Saudis after the national team qualified for the World Cup in 2020, and everyone is searching for the most beautiful and best places to visit while attending the 2020 World Cup matches that will take place in 11 Russian cities, especially on Luzhniki Stadium in the Russian capital, Moscow.

Moscow is located on the Moskva River in the central federal region in the European region of Russia, and is famous for its seven sisters, which are seven buildings that resemble each other and are among the famous landmarks of Moscow, and their design came from the Manhattan City Hall in New York City, and this architecture was also called Stalinist Gothic Architecture. All the towers can be seen from elevated areas of the city, and it is one of the tallest buildings in Moscow other than the Ostankino tower and it was the tallest structure in the world in the world and is still today in the third world after the Burj Khalifa in Dubai and the Tower C in Toronto.

One of the most beautiful places that will attract women in Moscow, Russia is the Bolshoi Theater, especially lovers of art of ballet, it is one of the best places to see the display of ballet, especially the World Swan Lake show. 1824.

For lovers of history and luxury, they will find their place in this place, which is considered one of the most important tourist places in Russia, which is distinguished by its huge wall, which includes four luxurious palaces and wonderful churches. Tourist attractions in Moscow are attractive to tourists, as they bear witness to important historical eras for Russia.

It is also one of the most beautiful places that everyone will go to especially museums and history lovers and those looking to know the history of Moscow in all its details. The State Museum is considered one of the most important tourist attractions in Russia and displays the history of Moscow since the Stone Age. This museum was built in the 19th century and the museum displays many artistic and architectural artifacts .

It is known that the atmosphere of Russia is always cold so we advise you to visit the Snow Sculptures Museum as it is an important landmark in Moscow tourism, and this wonderful museum is considered one of the most beautiful in tourism Russia and you can see wonderful sculptures made of snow and mythical shapes in addition to the colorful lights reflected on the snow that appear Like you are in a world of imagination.

It is important to visit this amazing palace because it is one of the most important tourist places in Russia because of its striking beauty, the splendor of its construction and the beauty of its architectural designs, as well as the wonderful decoration inside the palace rooms that will transport you throughout history to different times experienced by previous peoples.

It is located northwest of the eastern Saiyan Mountains and is one of the most beautiful tourist places that can be visited in Russia. The reserve offers visitors a unique wild tour that mixes the highlands, plants and animals, and the reserve is characterized by the spread of rocks and high slopes where the smallest slopes reach 55 meters while the highest slope It reaches 600 meters, so it will be one of the most beautiful tourist places for fans of adventure and mountaineering.

Lake Baikal is the deepest lake in the world, and hiking can be practiced in the paths for long walks around the lake, and everyone can swim in it during the summer period despite the water cycle until August, and spreads around resorts, hotels and camping places. 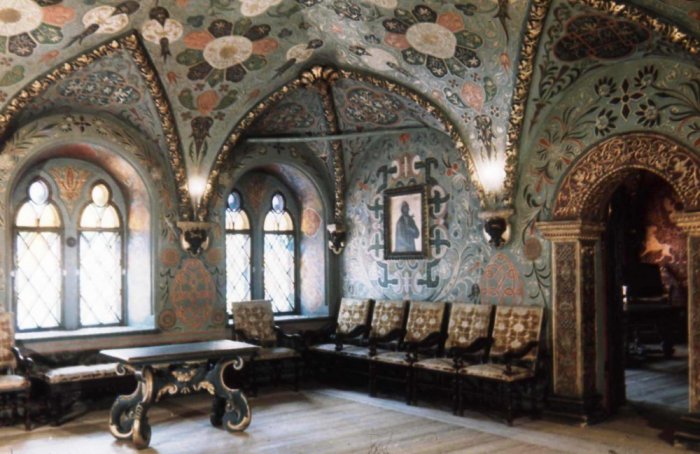 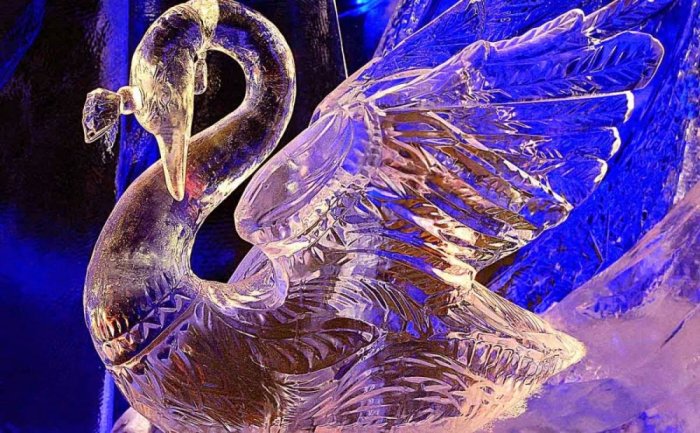 From the Snow Sculptures Museum. 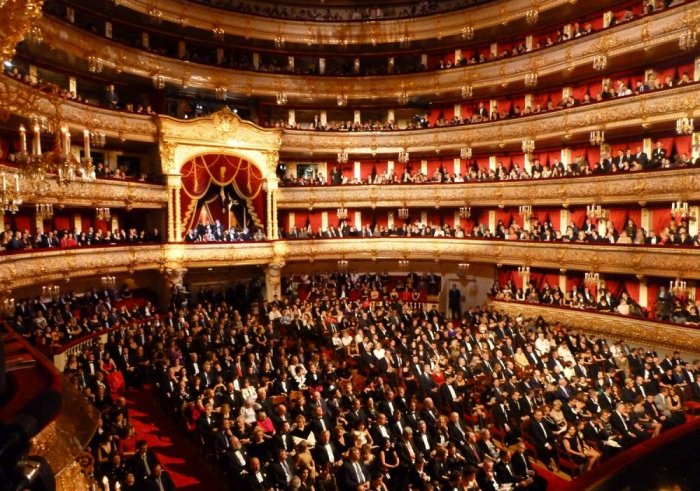 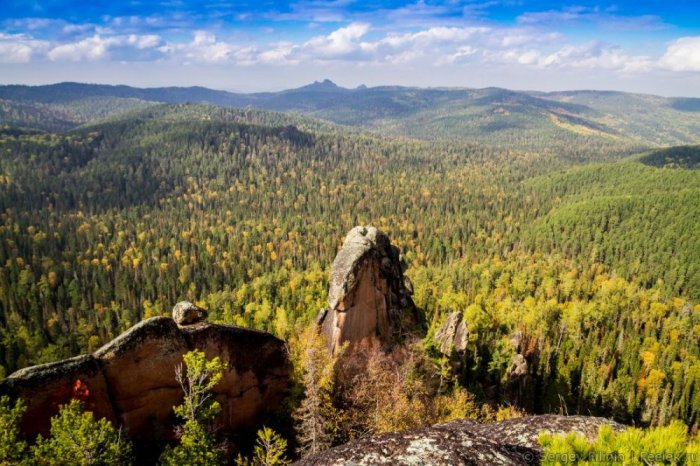 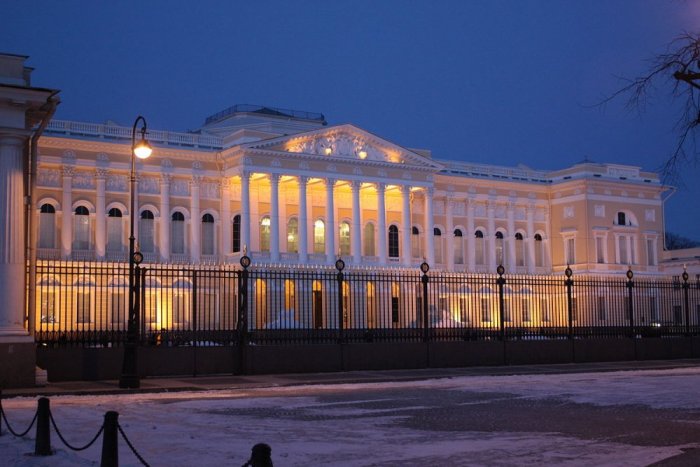 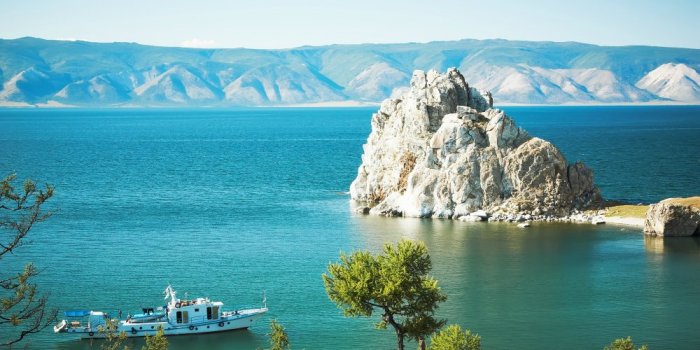 The most famous Islamic landmark in Jeddah