Saudi Arabia contains a large group of caves and caves, which are considered one of the most beautiful natural touristic places and turned into a destination for Saudi tourists and foreigners alike, and the Geological Survey Authority began studying caves since 1999 through its contract with a foreign cave expert to work with a team of Saudi geologists To investigate underground cavities in an organized fashion in the Kingdom.

King Fahd University of Petroleum and Minerals in Dhahran used a group specializing in the study of caves from Austria, who visited 50 caves to do studies on them, in order to convert them into water traps and recharge the natural groundwater tanks inside the land.

Caves and caves discovered from Saudi experts and foreigners

The cave contains three corridors of various levels and embraces a large hall whose dimensions reach 45 meters, 80 meters, and 17 meters, in addition to a subterranean lake and small formations of cavernous deposits, such as gypsum flowers, the gouache block, and pools of pearl caves not found in Other caves in the kingdom.

Tourist trips to the most prominent caves in the Hail region

It is the largest cave of the Kingdom that has been discovered, with a length of about two kilometers, and a height of about eight meters, and a depth of 800 meters below the surface of the earth.

The cave is characterized by its varied terrain formation, inside it there are ceilings of low height and other high, and also traces of the remains of bones and skulls of animals, in addition to water bodies in some areas.

It is characterized by a charming and distinctive nature, as it contains a very long and intermittent slope called the “rope”. An ornate world of interlocking crystal curtains has been discovered, and intricate complex groups of winding sediments have been called by this name because they contain a layer of green algae that cannot Anyone would be expected to be in a barren desert.

Cave rolled into the square

This cave is characterized by its cold climate, as the temperature inside it reaches 16 degrees Celsius throughout the days of the year, and its climatic nature led to the formation of many bones left by hyenas and other predators, which date back more than a thousand years, and is also distinguished by its wonderful crystalline limestone deposits. In shape, with a wide entrance and sandy ground, the cave is one of the favorite places for tourists to take on road trips.

The largest cave in the world in the Vietnamese forest 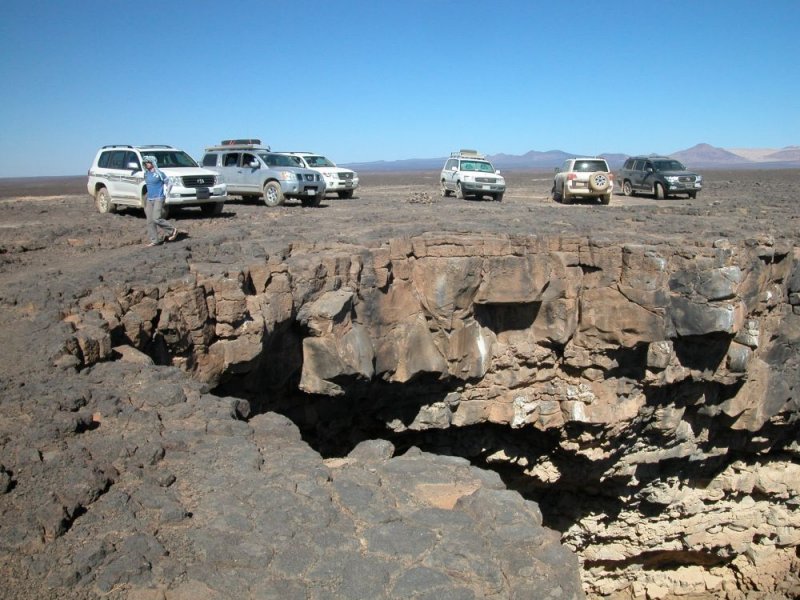 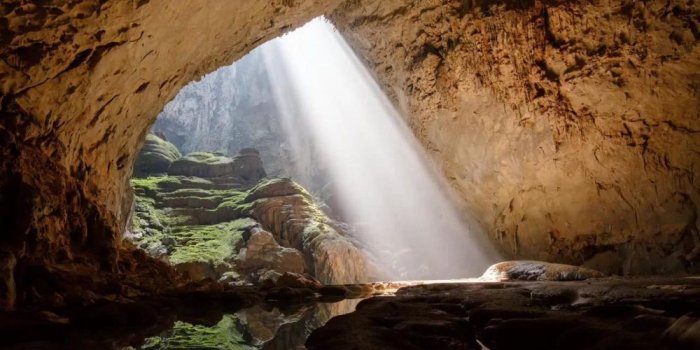 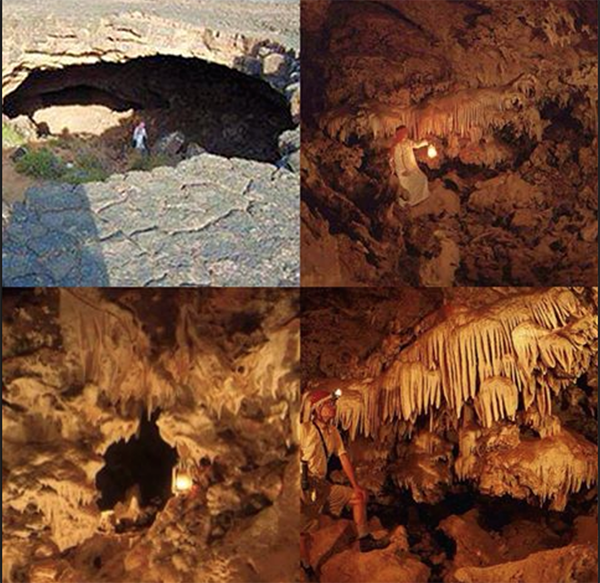 From the caves of Saudi Arabia, which attracts its fans 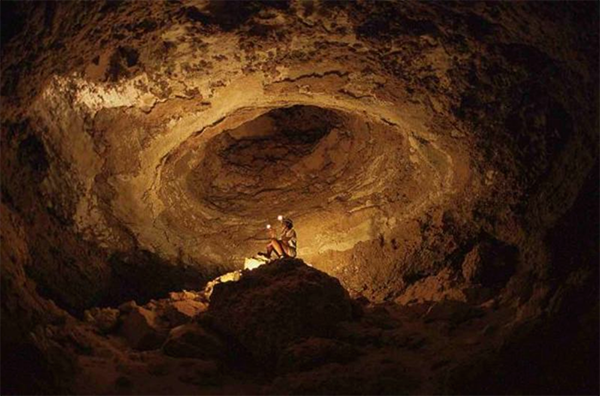 Cave rolled into the square 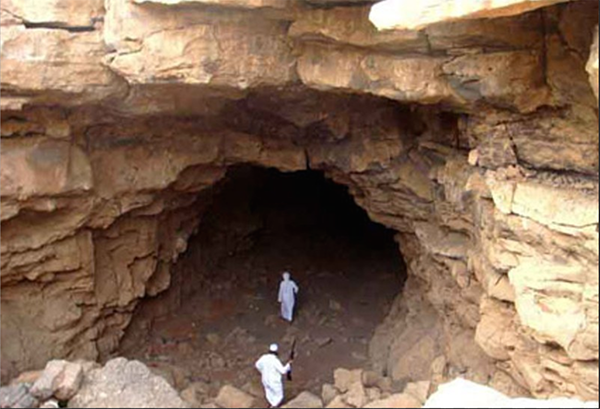