The most beautiful tourist areas in Rome are recommended to visit

A better and more beautiful guide Tourist areas in Rome In pictures, the city is the most in proportion to its population in Italy, with a population of approximately two million seven hundred thousand people, and they are distributed over an area of ​​about one thousand two hundred and eighty-five kilometers, where the city of Rome is located in Italy and specifically in the western part of the Italian peninsula , So that the city of Rome overlooks the river, which is called the Tiber, which is located in the Italian region of Latiso.

The most beautiful tourist areas in Rome: 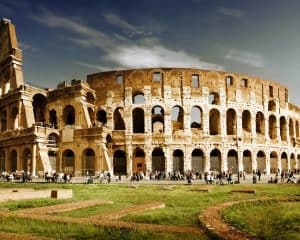 The Roman square is located precisely in the area between the hills, which is known as Platin and the Capitoline, and this field is known since ancient times, as it is one of the most populated areas, and it was also the most suitable place for public lectures, speeches and more. 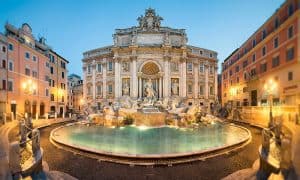 The Trevi Fountain is one of the most important and largest fountains in the world, has been built since 1762 AD, and “Nicolas Salvi” is the one who designed it, and that fountain has a sculpted Neptune, and it has a relationship with a wonderful legend of this lake, where some say who throws Any coin with it must return to it again, and it is believed by many that it is able to fulfill wishes, so the Trevi Fountain is considered by many to be the largest and richest fountain in the world due to its wonderful and attractive designs. 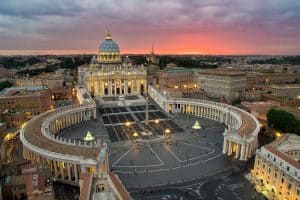 The Vatican has many important museums that have been established in the sixth century AD, where these museums are located within the city of Rome itself, as it includes a large number of ancient monuments throughout the entire world, besides it includes a room for Raphael, and a lot of wonderful spiral peace, In addition to the attractive Sistine Chapel. 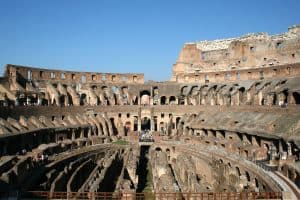 It is called the Flavian Amphitheater, which is a giant and grand Roman amphitheater, where the amphitheater is located in the center of the city of Rome, and it has a capacity of about fifty thousand people separately, and this square was used for this historical building was mainly used to hold large competitions, and was used in Fight the gladiators. 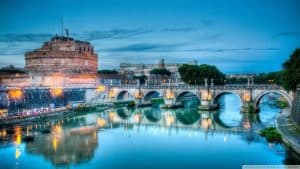 If you are a natural lover, you should take a stroll on the Tiber River, in order to enjoy the open air, it is the second longest river in Italy, where the Tiber River starts from the Tuscan mountain range, and it flows southward for a distance of 405 square kilometers, and it contains the Tiber Island, which is the only island that is located in the middle of the river course And there are two bridges on both sides of the island, and you connect it to the city. 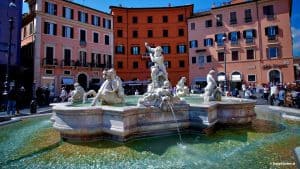 It has been called the arena of competition since ancient times, so it is necessary for you to experience enjoyment in order to see the most beautiful tourist attractions around the world, and start from the Fountain of the Four Rivers and that fountain may symbolize four rivers globally, and the Neptune Fountain and More Fountain, and you may pass through the Church of Saint Agnes in Agony, The square is one of the most important destinations in the night, and there are many restaurants and cafeterias in which the tourist finds the fresh air that he breathes. 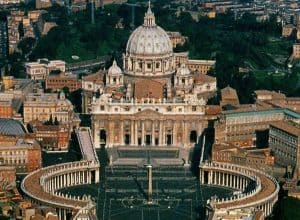 This church is the center of the Catholic Christian community, as it is considered one of the most important tourist attractions that extend throughout the world, with a height of approximately one hundred and twenty meters, as this church was described by many, as having a great status and importance, relative to the two surveyors The Christian world, knowing that this church includes the tomb of St. Peter, which is located beneath the papal altar, and some call it the altar of recognition, where a large number of famous artists of the world participated in adding aesthetic touches to that church. 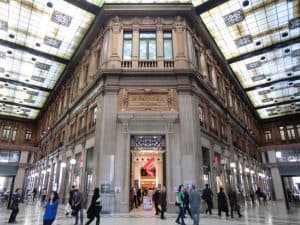 After you have finished your tour of Rome, then you should go shopping in the Alberto Syrian Gallery, take a break and take your coffee with it, which was established since 1922, and the gallery is characterized by its stained glass, mosaic floors and it is considered one of the most important tourist places Attractive attractive shopping in Rome.
Previous