The most beautiful tourist attractions in Mexican Chihuahua

The city of Chihuahua is not very popular as a tourist destination, as is the case with its tourist destinations, tourism in Chihuahua is not the same as the Mexican state of Baja California, but the city of Chihuahua, which is the capital of the state of Chihuahua in northwestern Mexico, is distinguished as being home to countless numbers Tourist attractions and tourist attractions, which vary between a wonderful group of wonderful museums, charming natural places and famous historical and national landmarks in Mexico, which made the city a favorite place to host various local and international events that are hosted A in Mexico, a tourist destination well worth a visit.

Here are some of the most important and famous tourist attractions in Mexican Chihuahua:

The Chihuahua Cathedral, also known as the State Capital Church, is not only famous as the main place of worship for the Catholic Church in Chihuahua and the seat of the Roman Catholic Parish in Chihuahua, but is also famous as one of the best and most beautiful examples of colonial architecture in the northern region of Mexico, which made the cathedral that Its history dates back to the seventeenth century and is one of the city’s most famous architectural and historical monuments.

Quinta Gameros is a small historical palace built during the period 1907-1910 in the city of Chihuahua, and while it was originally built to be a luxury private home, it quickly grew with the passage of time into a Mexican national monument thanks to its rich history and its status as a landmark The distinctive architecture of Chihuahua, Quinta Gameros is now the main museum of Chihuahua, and is famous for its impressive collection of exhibits and historical holdings.

The Mammoth Museum is one of the tourist destinations for families and families in the city of Chihuahua, and a favorite place among the locals in the city, as its impressive collection has always succeeded in raising the fascination of children and adults alike. You can see in the museum an impressive collection of collections that chronicle the natural history of the land From mammoths to humans, the museum displays the giant mammoth skeleton alongside rare collections of plants and animals.

Grottas November de Daos Caves, located in the northeast of the city of Chihuahua and is famous for being one of the most prominent geological regions in Mexico besides being one of the prominent sacred areas in Chihuahua. Natural underground, in addition to the 17 cave-like caves, this area is often described as a favorite destination for tourists, especially adventure and geology lovers.

If you want to take a real outdoor adventure during your tourist trip in Chihuahua, perhaps you should seriously consider visiting the Extremo Park, which is not only one of the city’s most famous parks and gardens but is also famous for being a favorite destination for various sports and outdoor activities including This includes walking on thin suspension bridges, canoeing and camping, and the park is famous for providing an impressive array of facilities that help its visitors enjoy a wonderful time and take a real adventure. 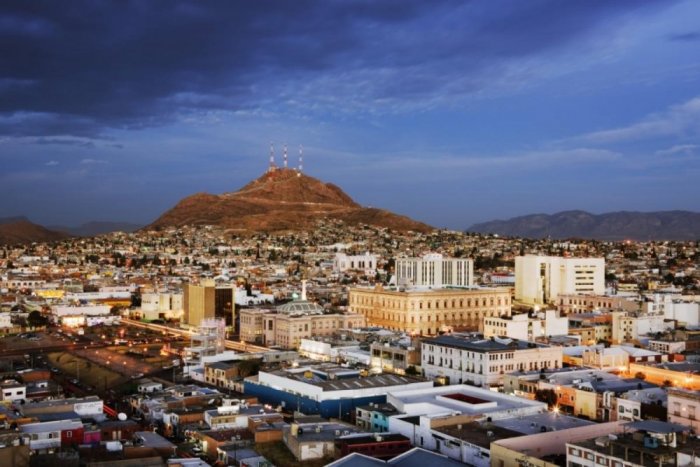 The most beautiful tourist attractions in Mexican Chihuahua 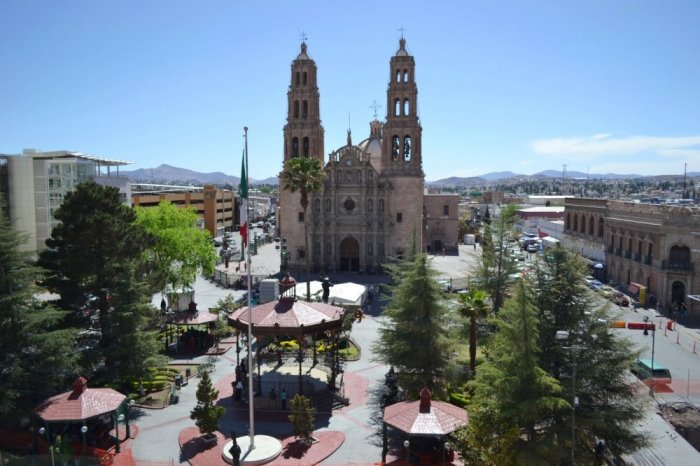 Mexican Chihuahua, which is located in northwestern Mexico, is home to numerous tourist attractions and attractions 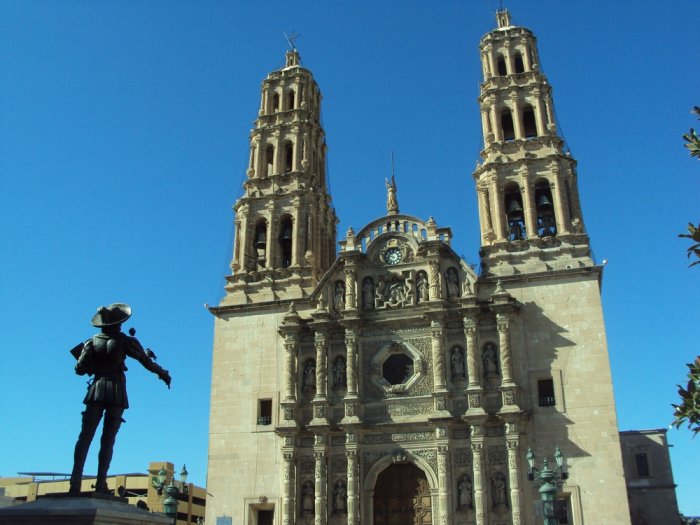 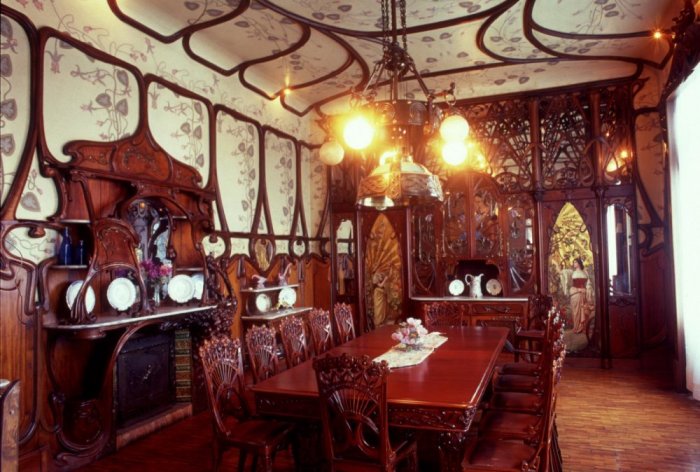 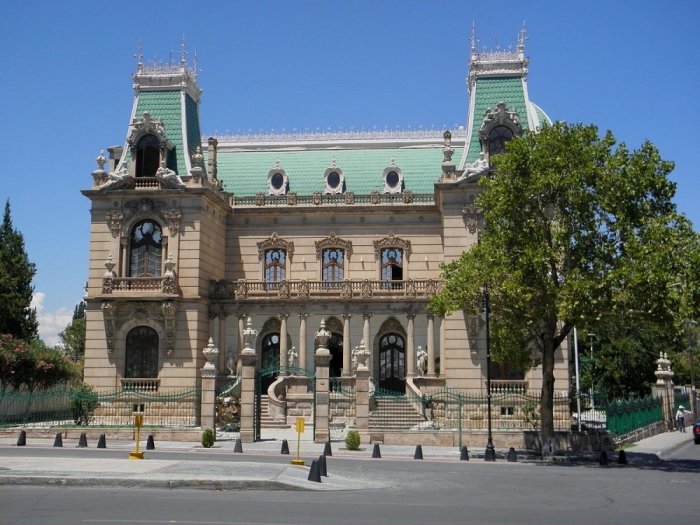 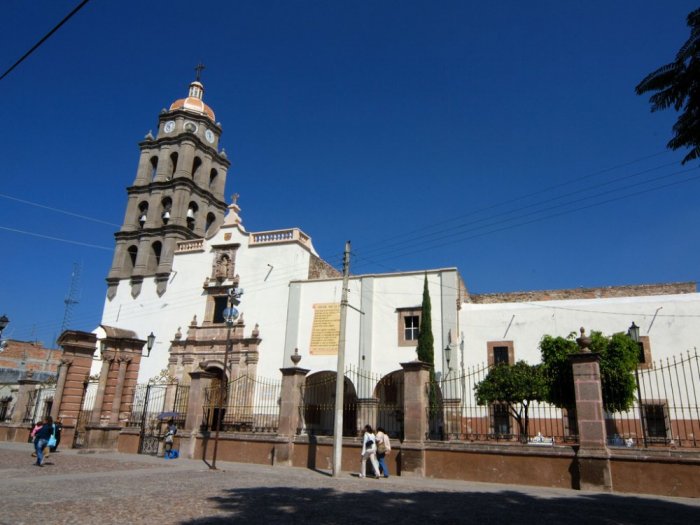 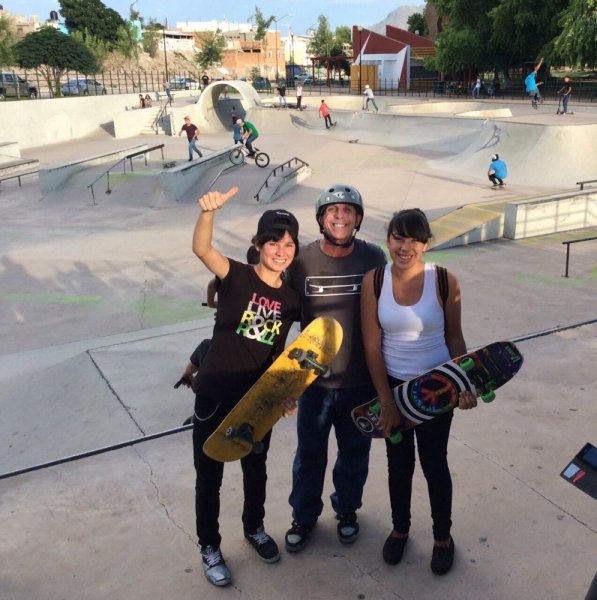 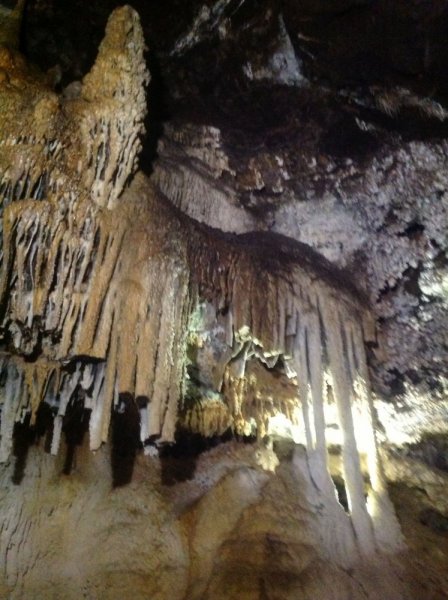