Tourist destinations you must visit before they disappear

Because the world is still suffering from the negative effects of global warming, many and many picturesque natural areas in our world continue to be at risk of extinction, which is why while planning your next tourist trip, consider the idea that your next tourist destination is one of the following natural areas that Her days are numbered on this earth and she may wake up one day to find that she has disappeared forever: 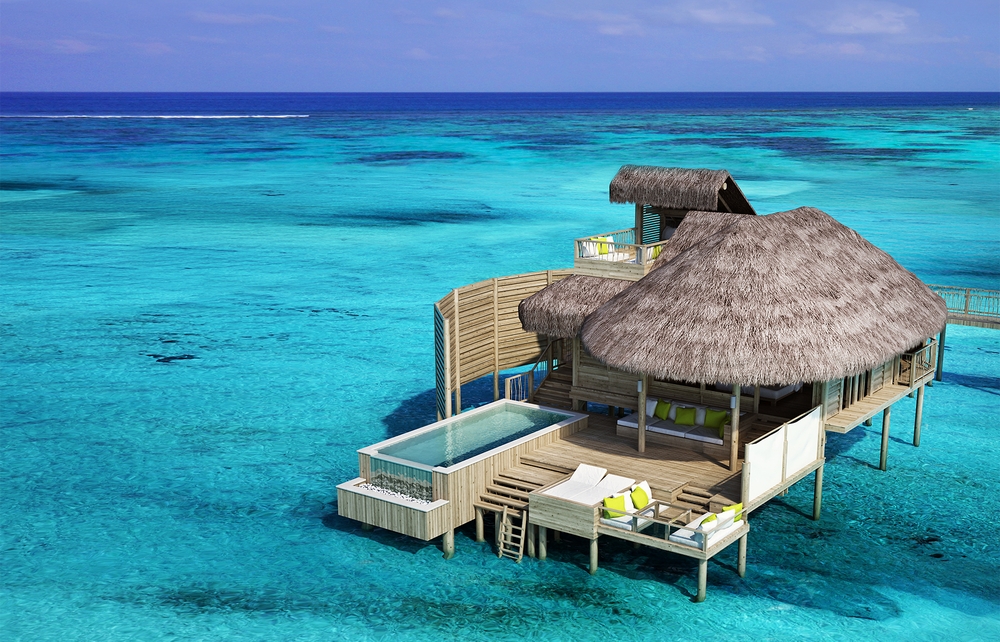 It is famous as the country with the lowest land in the world, where the lands that are less than one meter above sea level constitute more than 80% of the area of ​​the Maldives and consist of 1200 islands, and therefore it is not strange that this unique group of islands is at risk in light of The remarkable increase in the rate of the rise of ocean levels in the world, and the truth is that the Maldives is already in a situation so critical that the head of state announced that the federal government in the country will begin to buy land in other countries for us to order citizens to live in in the future, and it is expected that within One century, the Maldives will be gone Mama out of existence. 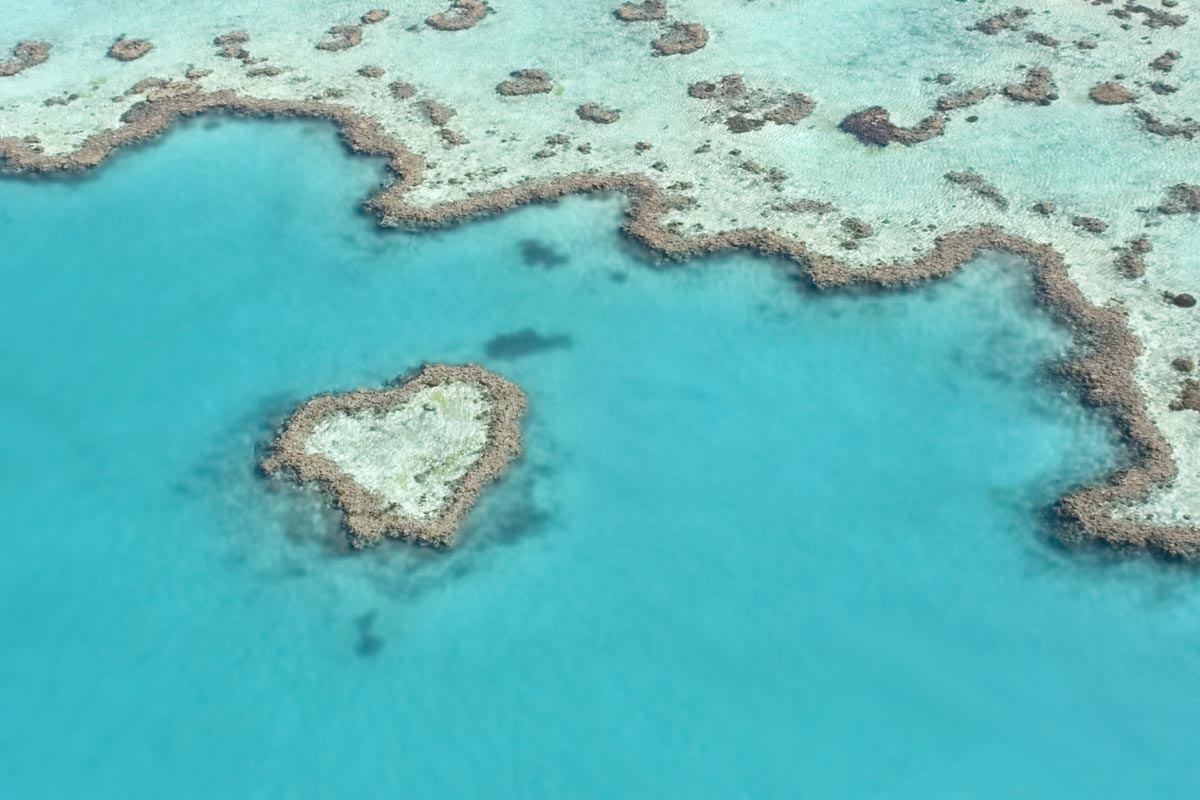 There is off the coast of Australia and it is the largest and most dazzling coral reef gathering, but increased pollution and high acidity and temperature in the ocean, as well as hurricanes, are threatening this huge coral barrier and have already caused the distinct color of the greatest coral barrier to disappear and bleaching, and the truth is that more than half of the great coral barrier It has already disappeared over the past three decades, and the remaining molecule is expected to disappear from the Great Barrier Reef by 2030. 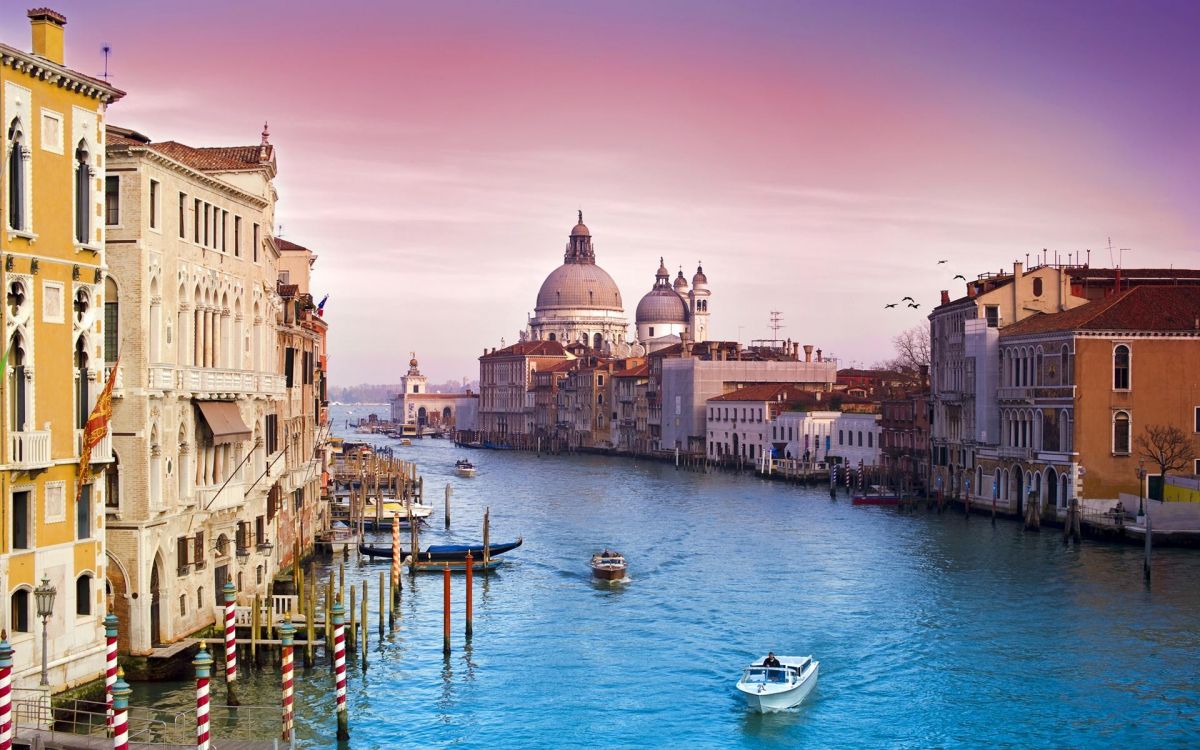 Venice, nicknamed “The City of Water” and Venice, is one of the most beautiful and famous tourist cities in Italy, but this beautiful city that has a long history of being one of the most romantic cities in the world is at risk of drowning and disappearing forever as experts note that the city The gun, which contains many beautiful bridges and small channels, began to sink in water at a rate five times faster than previously determined by experts. In addition to drowning and rising water levels, the large gatherings of tourists in the city exacerbated the critical situation so that many people have begun to ask: How many N the time may remain in front of this charming city before they disappear forever? 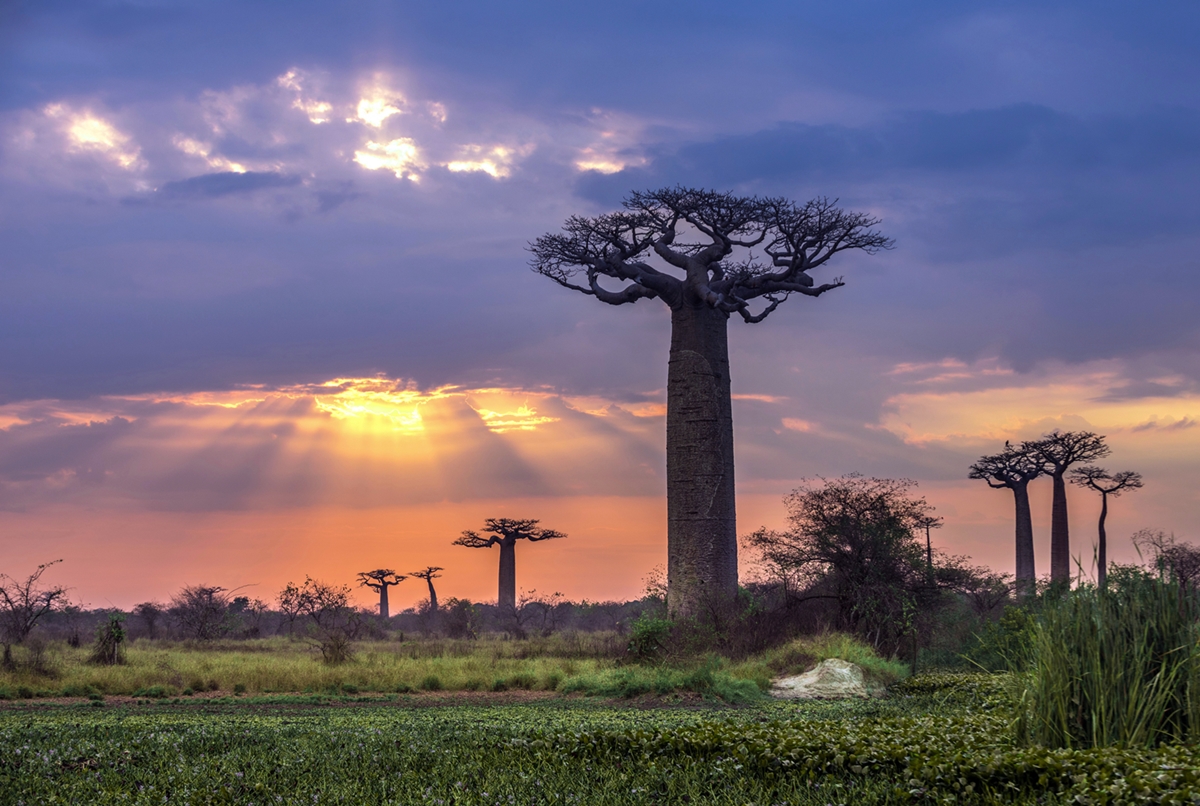 It is the fourth largest island in the world, and it is home to a group of the most beautiful tropical rain forests in the world and the most diverse in wildlife. There you can see many beautiful wild animals that you will not see in many other regions of the world, including animals such as lemurs and mammals, in addition to a group of plants. Beautiful and rare tropical, but unfortunately, the rich and unique ecosystem in Madagascar is subjected to continuous destruction due to overfishing, logging, and areas of forests being burned and removed, experts say that in the absence of effective measures to save a region Of forests in Madagascar, the forests will disappear from Madagascar in 35 years. 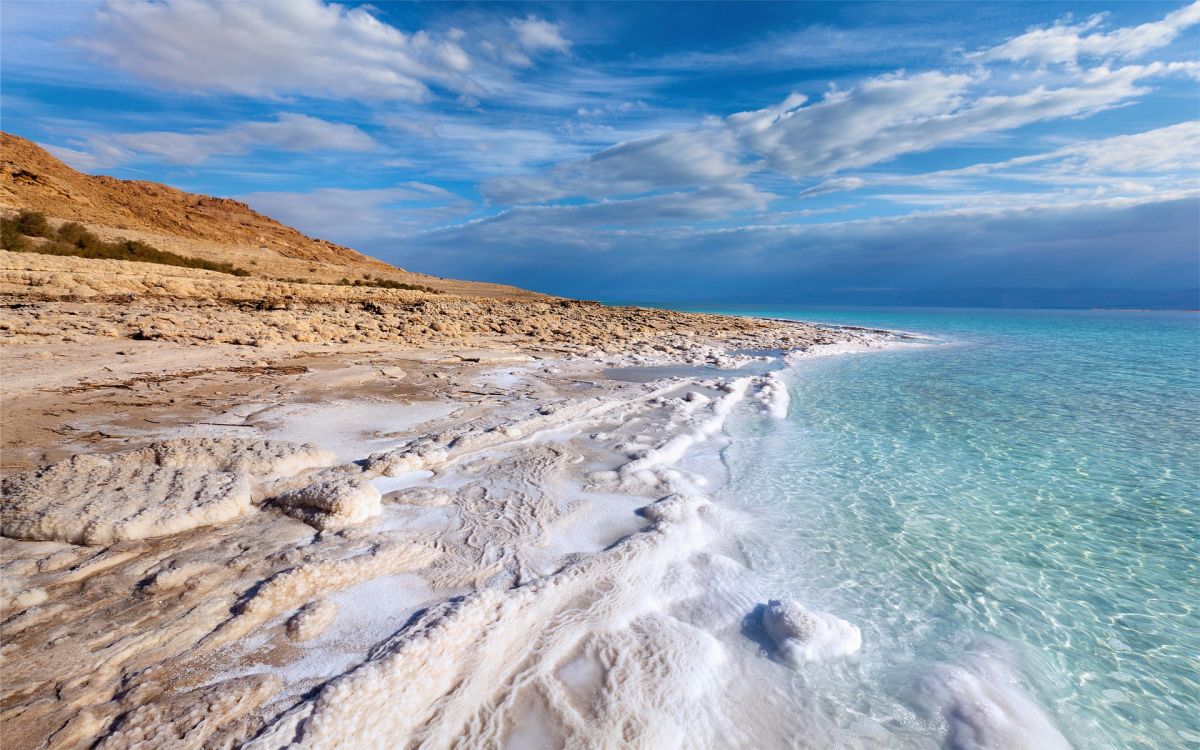 The Dead Sea is one of the most saline water bodies in the world, with a salinity of 33.7 percent, which is approximately 8.6 times that of ocean water salinity, but during the past forty years it has been observed that the Dead Sea has shrunk by more than a third of its original size and drowned for a distance of 80 feet And because the Dead Sea’s only source of water comes from the Jordan River, the Dead Sea is expected to disappear within another 50 years. 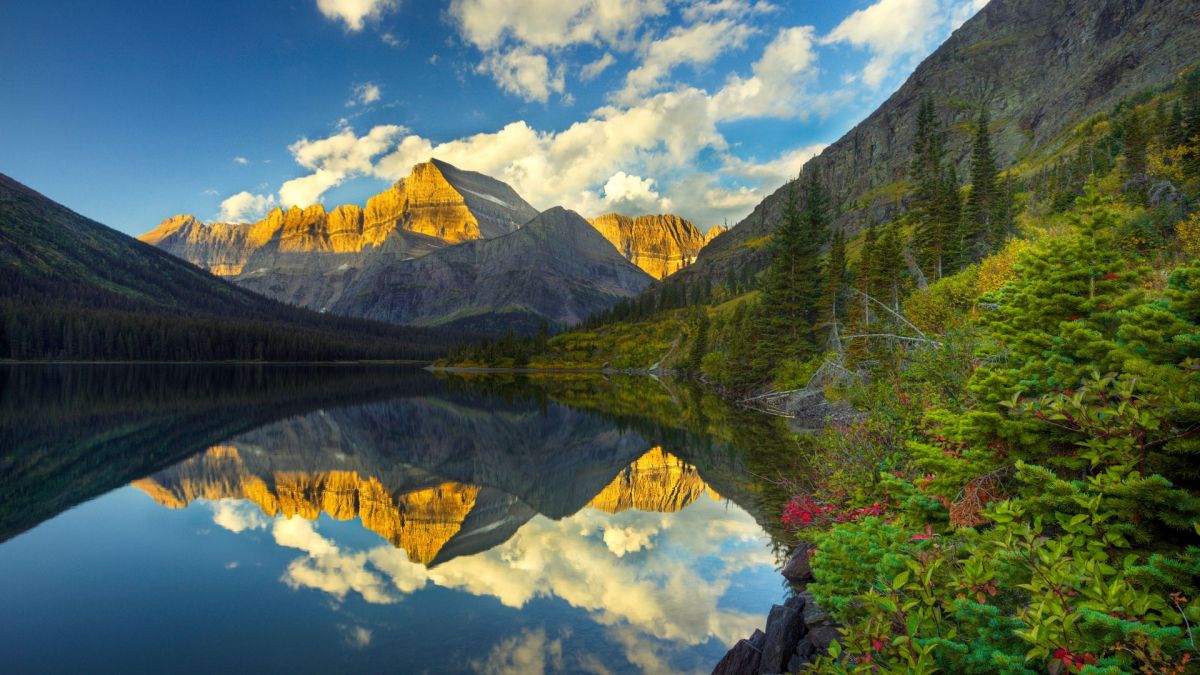 In the nineteenth century, the number of glaciers in the entire Glacier National Park in Montana was estimated at more than 150 glaciers, but studies in 2010 showed that an ice park that occupies an area of ​​16,000 square miles of protected land has now only contained 25 An active glacier. Scientists expect that the current climate patterns will cause the level of glaciers remaining in the park to decline by 2020, and then destroy the abundant wildlife that depends on the cold climate in the park. 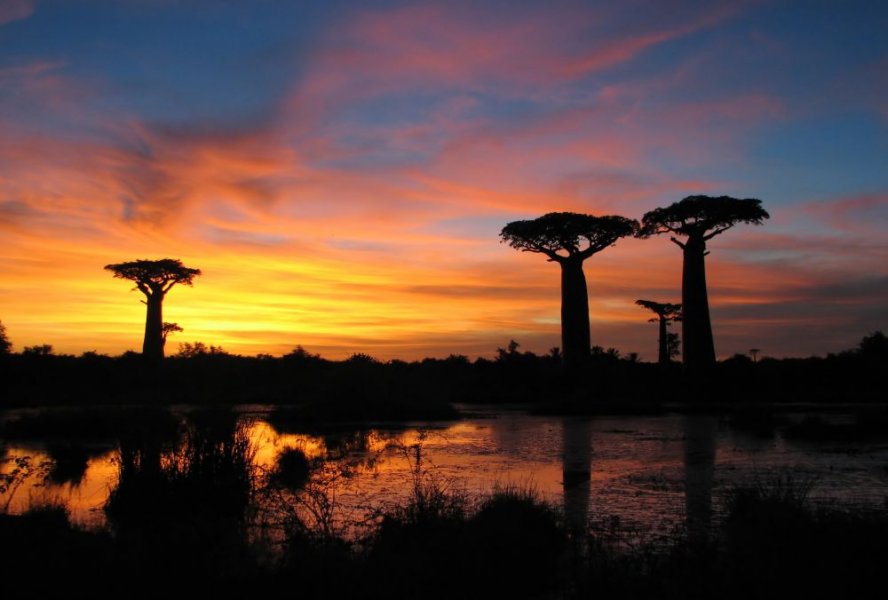 Madagascar is the fourth largest island in the world 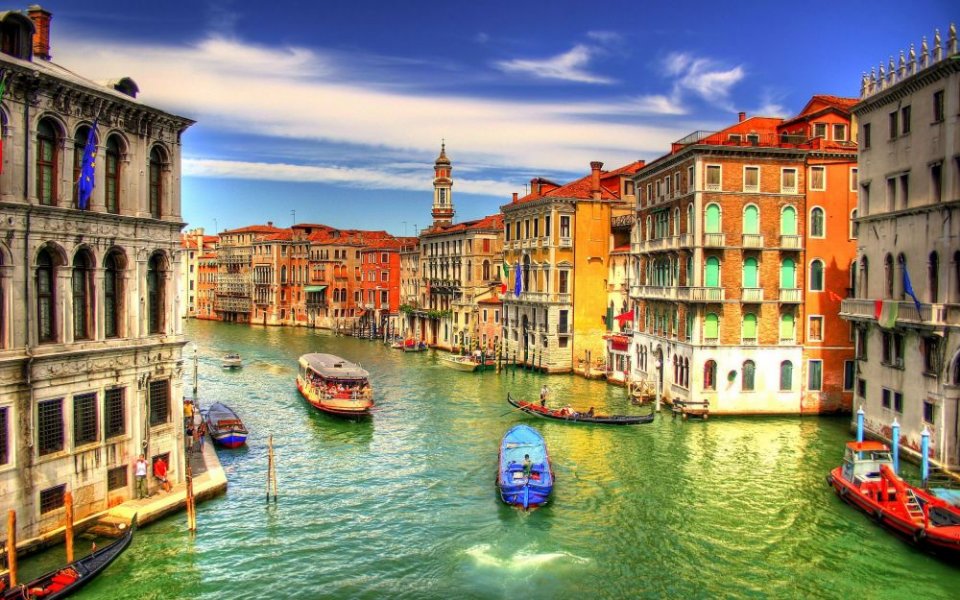 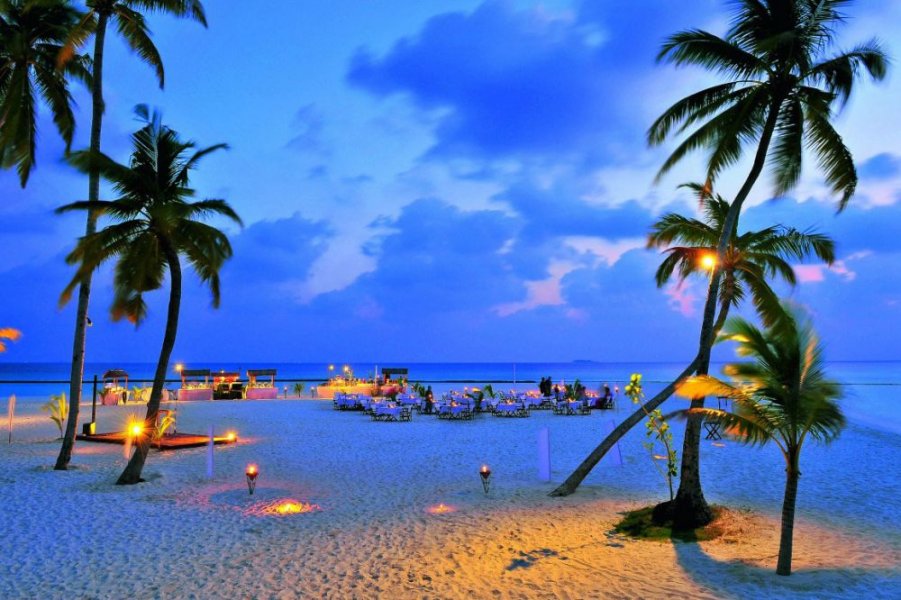 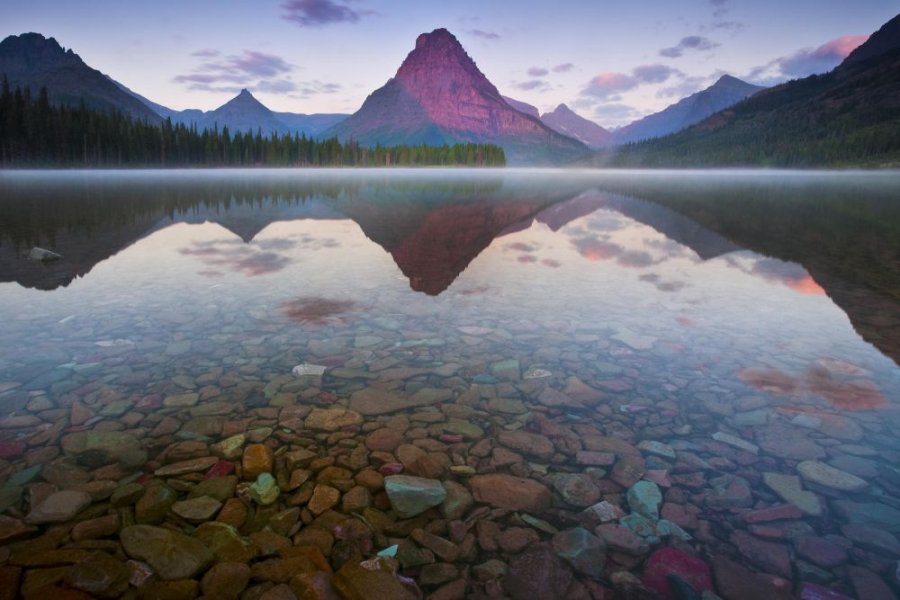 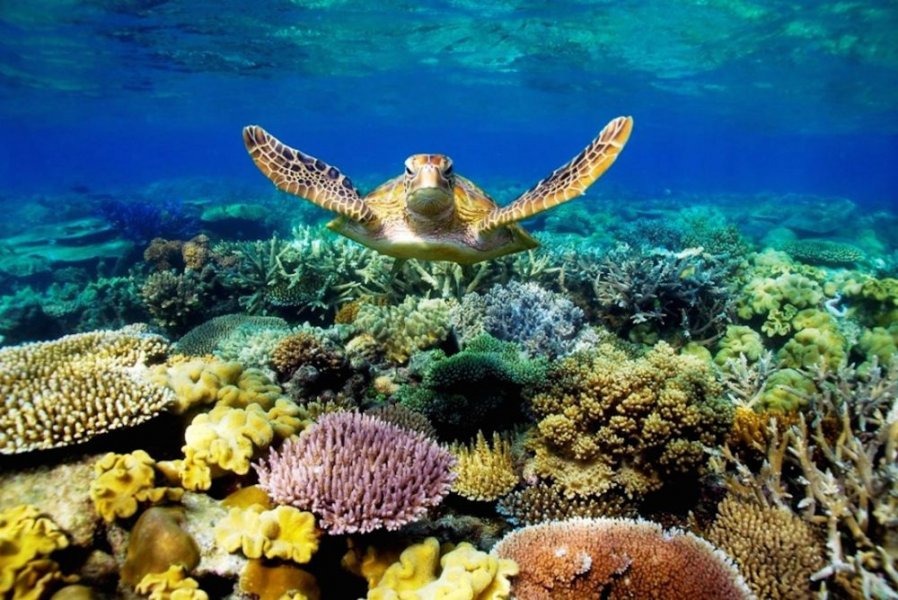 Prague in the summer .. the joy of longevity and a steady pulse