The most famous Islamic monuments in Medina are many. After we mentioned about the most beautiful monuments and landmarks that everyone can visit in Medina, starting from the Prophet’s Mosque and the end of its distinguished national museum, we will remind you of the most important mosques that make pilgrims, pilgrims, and pilgrims visit, being one of the most important historical mosques that have seen many Since the time of the Messenger, may God bless him and grant him peace, from there.

The most famous mosques in Medina

It is one of the historic mosques of Medina, and the mosque is located on the mountain of flies, and it is among the mosques that the Messenger of God, peace and blessings of God be upon him, built, and this mosque is considered to be built with stones identical to the age of mosques.

It is the mosque in which the Prophet prayed for the Eid prayer in Medina, and was the last of the mosques in which the Messenger, peace and blessings of God be upon him, prayed the Eid prayer in 631 AD, and it is one of the mosques close to the Prophet’s Mosque, and it is considered one of the ancient and historical mosques in Medina, and it is called cloudiness for what is said of A cloud obscured the sun from the Messenger of God, may God bless him and grant him peace, when praying.

It is also called the Bani Dinar Mosque, and it was called the Al-Manartin Mosque, because it is located near the two mountains known as the two lighthouses. E – 2003 AD.

It is also called the Valley Mosque, and the reason for its name is the Friday Mosque, when the Messenger of God, peace and blessings of God be upon him, arrived when he arrived at Quba, an immigrant who stayed there for several days. It takes place after his migration to Medina.

The Al-Suqya Mosque was built in the place of the Prophet’s dome when he left the Battle of Badr. The Messenger prayed and called for the people of the city by blessing. Blessed be them with their saa ‘, extension, and fruit, Oh God, He loved the city to us, as you liked Makkah to us, Oh God, I have forbidden what is between her two daughters, as I have forbidden in the words of Abraham.

These mosques are among the religious landmarks that pilgrims and Umrah pilgrims coming to Medina from pilgrims, pilgrims, and visitors are visiting. It is a group of small mosques in addition to the Qiblatan Mosque, which is a little away from it. The seven mosques are located on the western side of Jabal Sila at a part of the trench site Each mosque has been named after its link except the Al-Fateh Mosque, which was built at the site of a dome that struck the Messenger of God, peace and blessings be upon him, and these mosques are (Al-Fateh Mosque, Salman Al-Farisi Mosque, Abu Bakr Al-Siddiq Mosque, in addition to Omar Bin Al-Khattab Mosque and Ali Mosque Bin Abi Talib, and the Fatima Mosque) 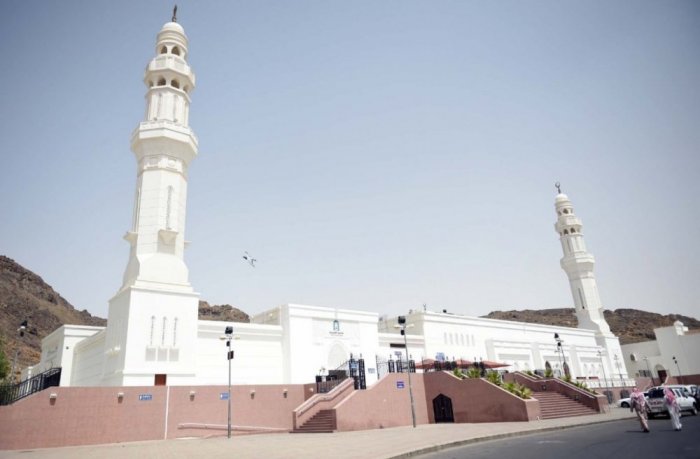 The seven mosques are small mosques next to each other 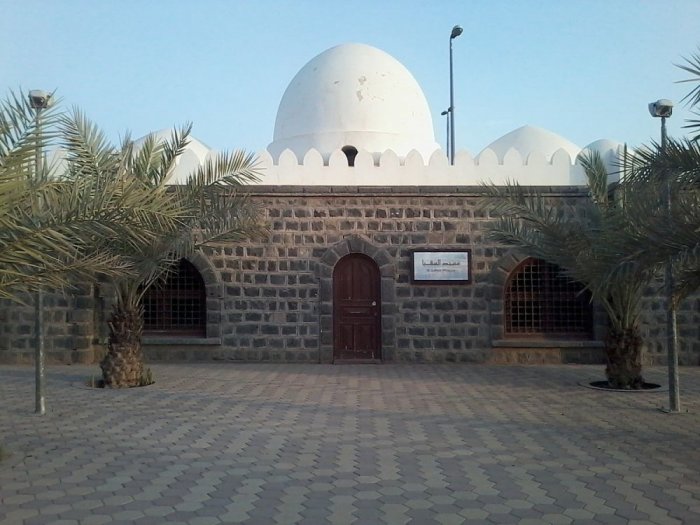 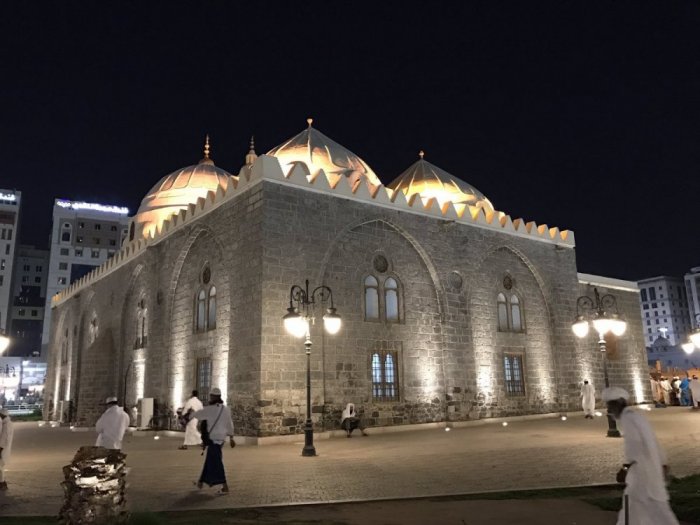 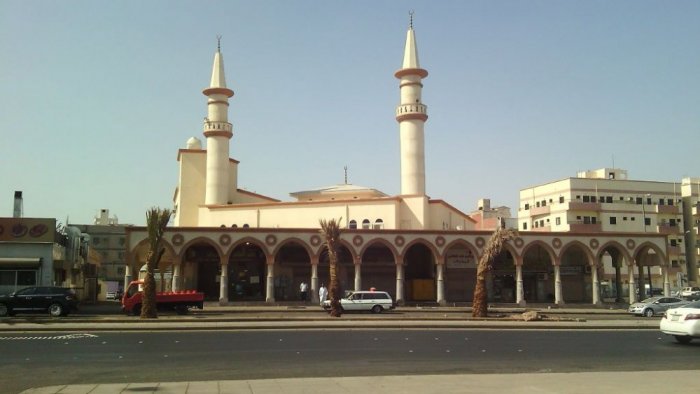 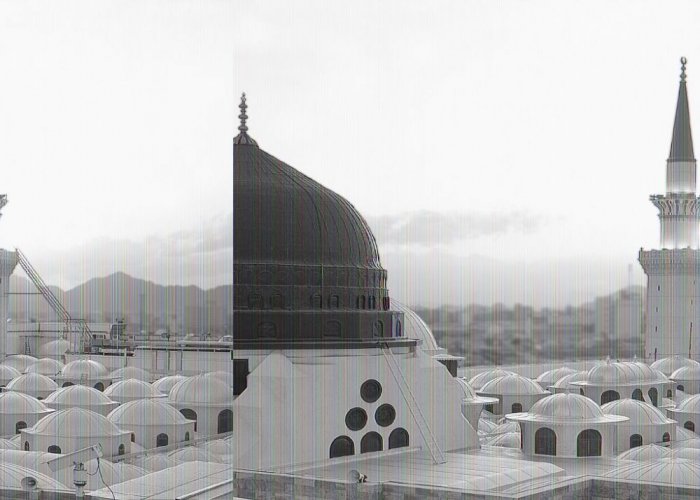