The most important tourist attractions in Jordan 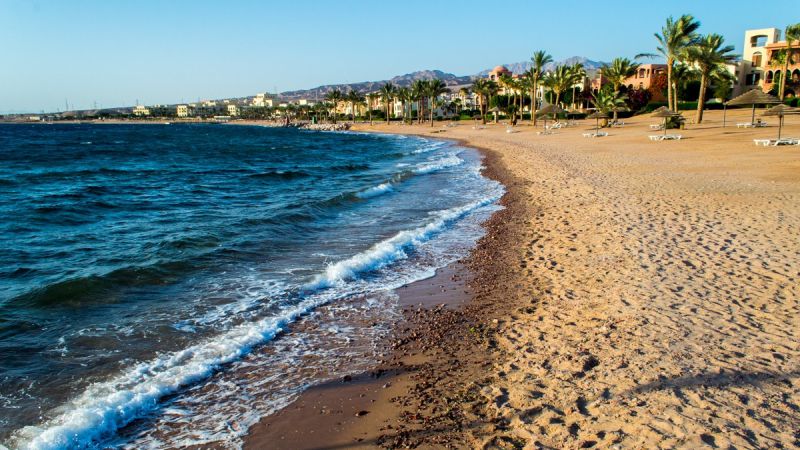 The city of Aqaba is one of the elements of tourism in Jordan with distinct characteristics, as it is the only outlet for Jordan on the Red Sea and is the starting point for tourists coming to Jordan by sea. It is also characterized by the presence of an international airport that connects it with many capitals of the world, and it is unique in the group of mountains that surround With it, and its charming beaches that allow tourists to practice all marine activities, such as swimming, diving, watching coral reefs and colorful fish, there are also places to relax and practice yoga and meditation, as well as medical tourism in specialized resorts.
The city of Aqaba is characterized by a number of tourist attractions that attract tourists, whether domestic or Arab and international tourism. Among the most important of these areas is the Aqaba Archaeological Museum and the castle
Aqaba, Prinais Beach, and we’ll look at it in detail.

The most important 3 landmarks in Aqaba 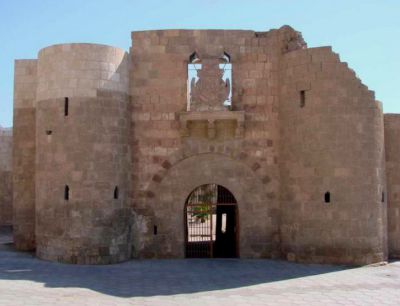 The Archaeological Museum of Aqaba is part of the Hussein Bin Ali Palace, located near the Aqaba Castle on the northern coast of the Gulf of Aqaba, and is considered one of the important tourist attractions in the city and one of the reasons for the popularity of tourism in Jordan. The museum includes many artifacts dating back to different times from the beginning 7th to 15th centuries AD.
The museum consists of a number of halls representing the archaeological discoveries areas such as the Roman deer hall, the Islamic deer, the Ridam and Al-Hameema hall, and the hall of the Hijri site of the deer and Tal al-Maqas, and there are 22 lockers that contain gold, silver and bronze coins and holdings of different times, and Stone Age holdings, which have been coordinated They are arranged in chronological order from oldest to newest, with the circumstances and history of their discovery.

Aqaba Fort
One of the most important tourist attractions in Jordan is the Aqaba castle, which dates back to the Islamic era, and it has a unique view of the Red Sea, and its construction is due to the “apparent Baybars” which he built on the ruins of a fort that the Crusaders had begun building, but it was not completed due to their departure, and it was built The apparent Bayars Castle in this spot in order to protect the only sea entrance to this area, and was a center for the gathering of soldiers and the stocking of supplies and weapons.
The castle contains many holdings from the Islamic ages and beyond, and with the neighboring Archaeological Museum in Aqaba it forms a rich archaeological area, while preserving the ancient historical character that attracts tourists from everywhere.

Tourism in Jordan also includes recreational areas, and Pirinais beach is a representative of recreational tourism in Aqaba, where the best use of an area estimated at 500 meters is the length of the beach which is part of a park dedicated to marine and marine life.
Pirinais Beach combines many activities, it is a wonderful beach with pools suitable for all ages, swimming and diving enthusiasts have designated areas on the beach with all the requirements, and there are moorings for yachts for family-friendly cruise enthusiasts.
Also there are special entertainment areas for children and many restaurants and shopping places, and the beach is an important attraction for domestic tourism for the weekend, and also for foreign tourists, who enjoy the wonderful atmosphere and integrated leisure activities.

The monastery in Petra
Petra is one of the popular tourist areas in Jordan, and this great historical city has been called many of the names, which were included among the seven wonders of the world, it is the city’s pink times due to the color of the rocks and the Nabateans, but the name of Petra was the most frequently used name throughout history; The multiplicity of names has always been an expression of the magic and prestige of this great city, the ruins and holdings of the ancient treasures, and the history that testifies to the greatness of this ancient civilization.
It was built or sculpted in more accurate terms the city of Petra in protecting a number of mountain ranges in a way that hides what is behind it, so it took a strong bulwark in front of the invaders throughout the ages. Wonderful with distinct interfaces.

The most important travel advice from travelers