The most popular tourist area in Limoges 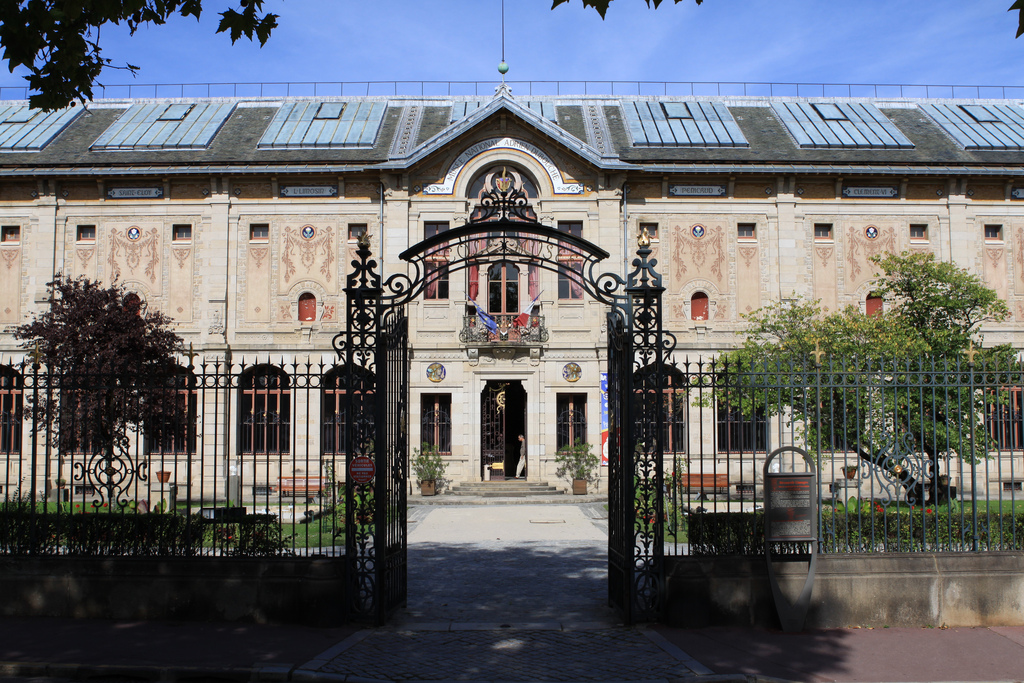 Adrian National Museum:
The city of Limoges is one of the most important places for the manufacture of ceramics in the world, and the National Museum is the dedicated place that displays the history of ceramics in the city, and the museum contains about 300,000 types of porcelain and ceramics, and it contains renewed galleries that display the latest types of porcelain, as well It also displays the history of ceramic production and shows examples from all the main stages and is in the process of development. You can also see the painting of the Chinese Yuan Dynasty made of porcelain. You can also see a bowl of dementia made in Italy since the second century AD. 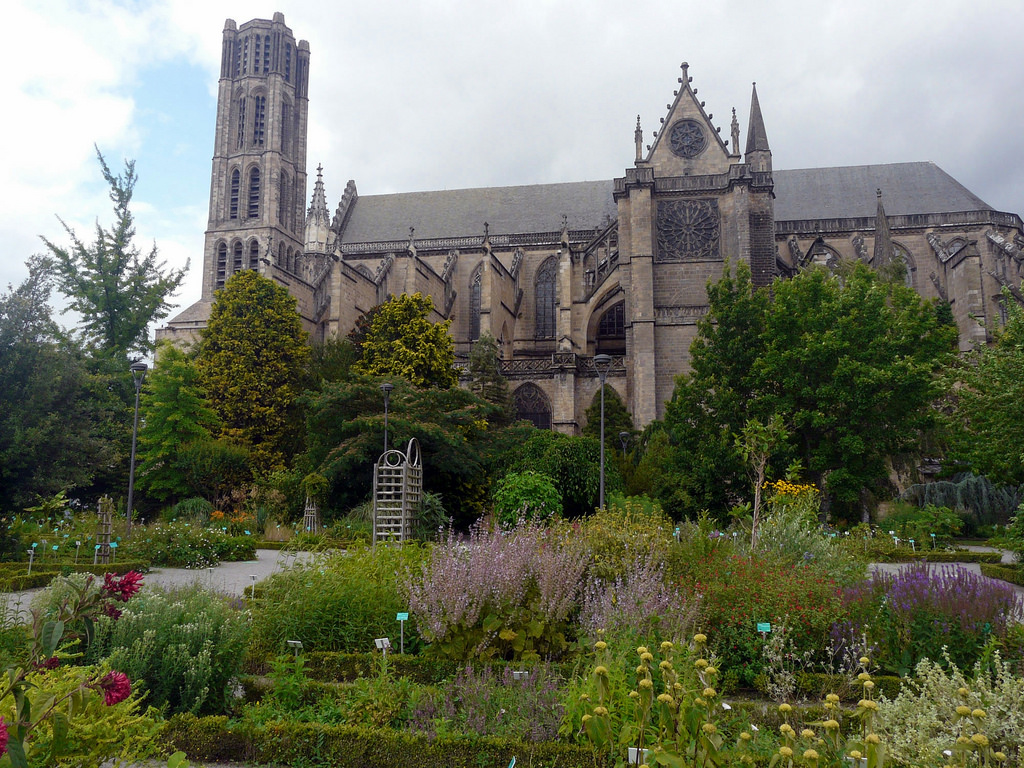 Limoges Cathedral:
The Gothic Limoges Cathedral is located on the north of the river and the Loire Valley, it was built in the middle of the first century AD, then after six centuries the building was renovated and expanded, and many internal changes occurred and some decorations and decorations were added, and it contains many sculptures and precious artworks. 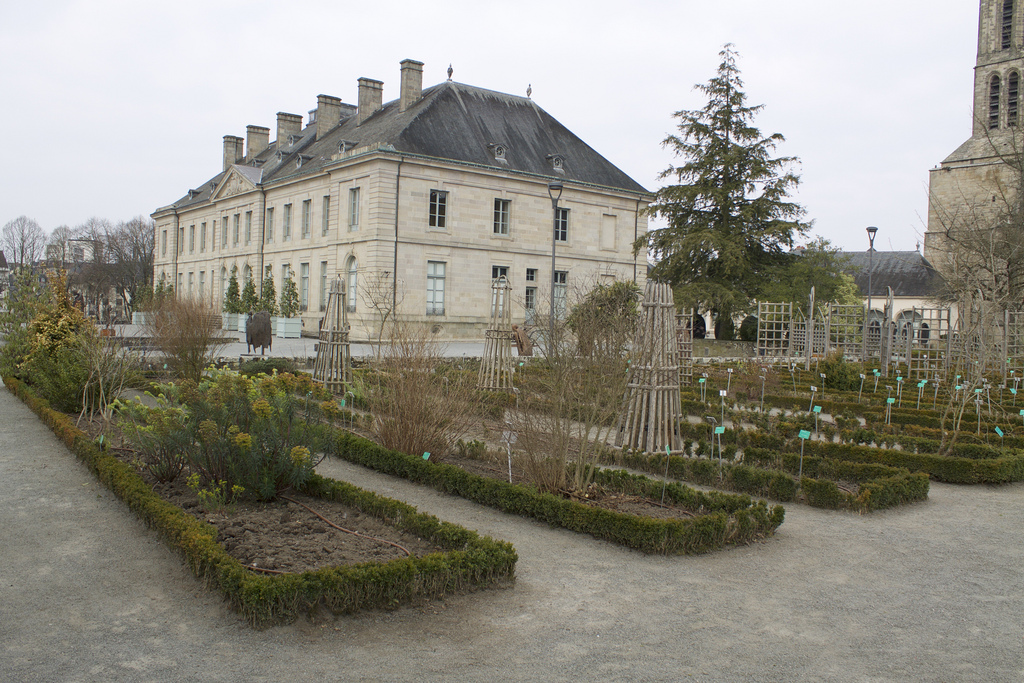 The Botanical Garden:
After leaving the cathedral, you can stroll around the five-hectare botanical garden, which is one of the arranged gardens, and it is considered one of the best places where it contains more than a thousand different types of plants, and you will see many colorful plants and medicinal plants, vegetable gardens, and plants used in traditional crafts Like tanning and dyeing, there are a lot of places to sit, and there is also a French restaurant near the garden that offers some wonderful French meals, and allows you to look at the view of the wonderful garden. 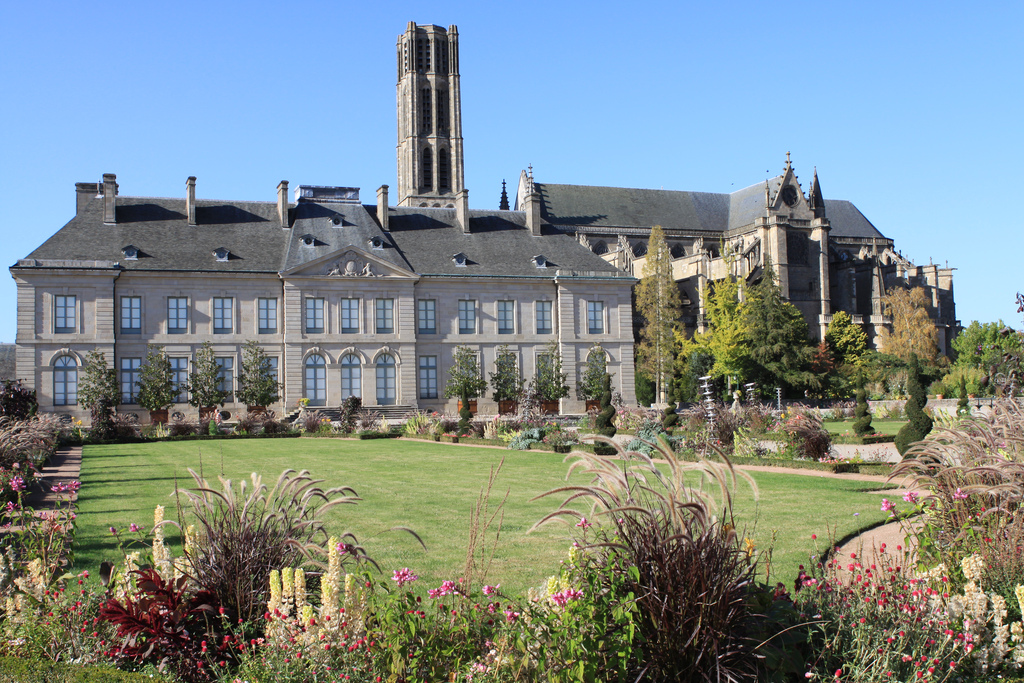 The Museum of Fine Arts:
All French cities have a Museum of Fine Arts, and it is a museum of fine art in Limoges. Among the best and most magnificent French museums, and is located near both the Limoges Cathedral and the Botanical Garden, which is an old palace, has been updated galleries that contain many paintings of Matisse, Renoir and Fernand Leisure, who are among the most famous artists of ancient history, and the museum includes some artifacts Which dates back 4000 years and is one of the artifacts that belong to some of the Kingdom’s families in Egypt.

Bouchri Street
It is one of the medieval streets and has been converted into an archaeological landmark, and it is called Rue de Boucherie or Street of the Butchers and it is located in Quartier de Château, and it was considered the place designated for the Butchers Syndicate, and the union contained only six families, and Bushri Street shows how the job of each individual From the group of butchers, slaughterhouse, enclosure livestock, knives, saws, and blocks that were shredded on them.
Saint Orleans Church:
This small church was sold in the butchers ‘area as national properties after the revolution and was bought by a member of the former butchers’ union that dissolved after the revolution. It has become their property and at their disposal since that time. The church was built in 1400 AD, although it is a church Very small, but it carries a lot of history, and contains a lot of precious liturgical decorations inside, as it contains a statue of St. Catherine dating back to the fifteenth century, and in this period a statue of St. Anne and the Virgin Mary with her child was carved.

Tourism in Montenegro, learn about its advantages