Egypt is one of the most prominent tourist destinations on travel lists, as tourists from all over the world flock to it, because of its civilization and ancient history. Especially its capital; Cairo flocks to many, due to the presence of many tourist attractions in it. The Egyptian cuisine in Cairo also receives the attention of these tourists, as it serves a variety of delicious dishes. So that you can test this diversity, without compromising your money wallet.

Here are the most prominent cheap restaurants in Cairo Egypt

You might be wondering why Al Tahrir Street is busy in the middle of the night, and the reason is fresh, one of the best cheap restaurants in Cairo. It is famous for offering delicious sandwiches and meals for cheap prices. For twenty-one pounds, you can get half of the grilled chicken breast, along with bread, french fries, garlic sauce and delicious mayonnaise. You can also get a large sandwich of chicken for sixteen and a half pounds, in addition to the delicious Hawawshi sandwich for eight and a half pounds. 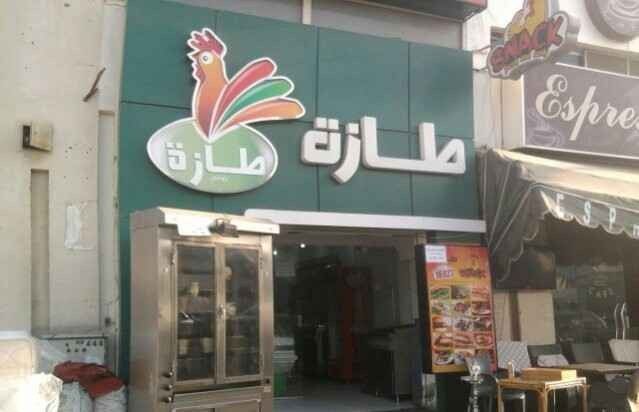 If you’re a pasta fan, and you’re looking for a cheap restaurant that serves delicious food, Bastawissy is the place to be. Serves oven-baked classic pasta in a traditional style, with different sauces – red, white and green sauce – plus additions of your choice including; sausage, chicken, mushroom or pastrami. You can get a plate full of pasta; prices ranging from fourteen One and a half pounds up to forty pounds. Don’t miss the delectable desalination options, fried burio for thirteen and a half pounds, and snickers for fifteen pounds. 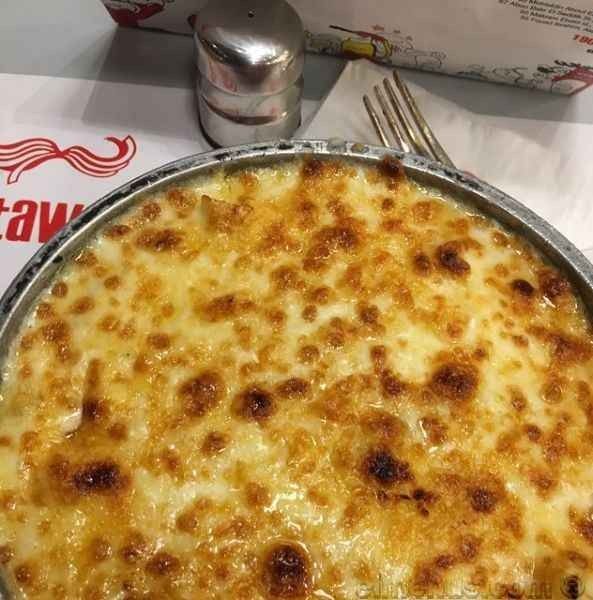 Al Dawar Restaurant is located among the most prominent cheap restaurants in Cairo, where it offers a true traditional Egyptian dish with different choices, such as Al-Feteer. You cannot leave Egypt without tasting the unleavened bread, at least once, the prices range from twenty-four to forty pounds. You can enjoy a number of different fillings, such as sausage, cheese, and vegetables. There is also a simple sweet treat, which starts at six pounds. 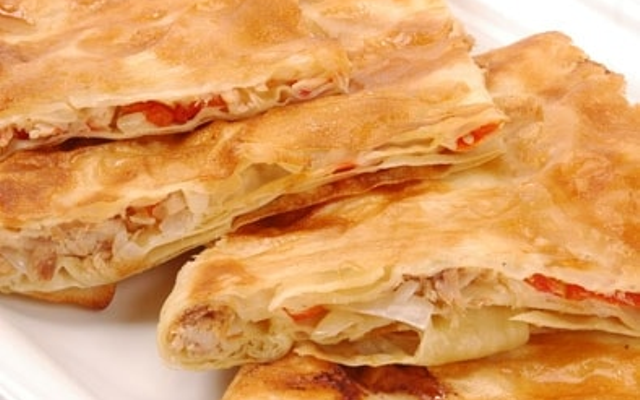 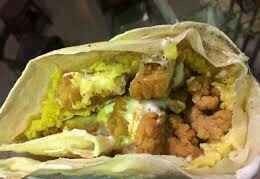 There are many burgers around the corner in order to enjoy a tasty burger sandwich. You must pay a little less. But the street restaurant has eliminated this concept. An inexpensive restaurant offers fresh, quality burger sandwiches for prices you can’t find anywhere else. One sandwich costs 10 pounds, but one of the ideas this restaurant has created is the abolition of the idea of ​​fried potatoes, or any additions besides the burger. Just enjoy the delicious good meat. 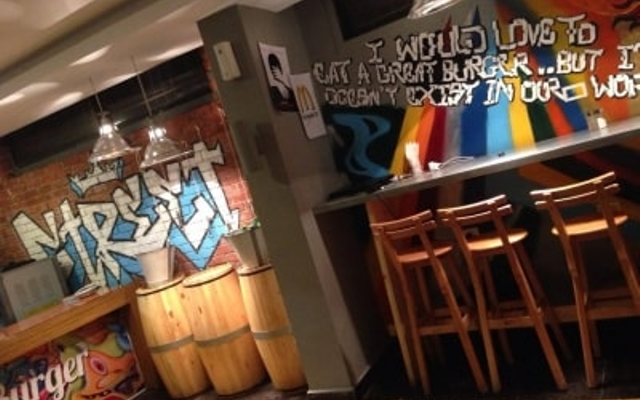 If you are looking for a cheap food destination, mixed with one of the best shopping destinations in Cairo. The Asian corner is definitely your destination, and it is located in City Stars Mall, and it offers delicious Asian dishes for cheap prices, including Indian masala chicken and Japanese teriyaki. You can have an Indian Maharaja meal, with your choice of meat or chicken, along with many extras that include rice or noodles and spring rolls. For thirty pounds. 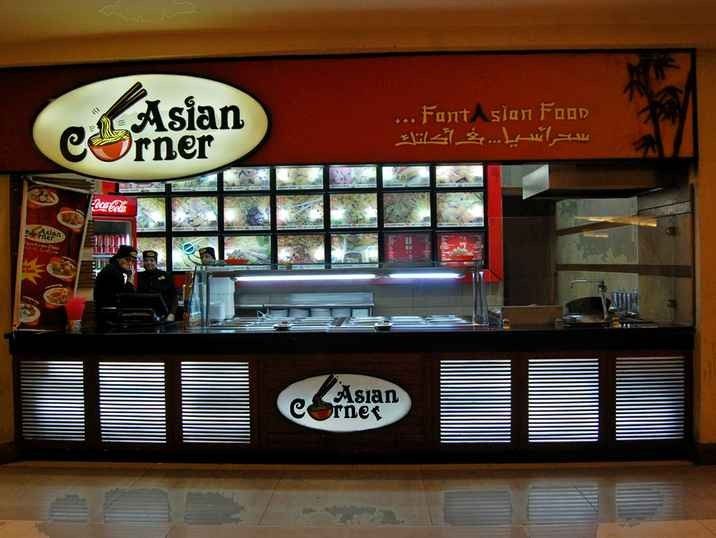 Egyptian grills are believed to be among the most expensive meals in Egyptian cuisine. But Antar Al Kababji Restaurant stands out from the opposite, it offers grilled meals for cheap prices. You can get a dish of grill that includes; three kofta pieces, three kebab pieces, and three shish tawak pieces for forty-five pounds. Next to it is a plate of vegetables, a rice dish, and another for salad. If you are a fan of the fattah, you can get a plate of trotters with the fattah for thirty-eight pounds. 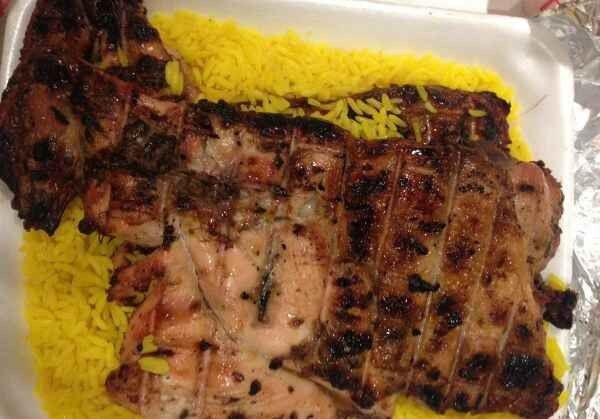 One of the cheapest restaurants in Cairo as it is; the first fast food restaurant of its kind in Cairo and Egypt in general. It is well-known for its delicious Shawarma Caesar sandwich for six pounds. There is also a fajitas meat sandwich for seventeen pounds, and a liver-sandwich for 13 pounds. The place is always crowded, at all times until late into the night. You can enjoy a sandwich at the place, which comes when you are sitting in the car. Or take it and take it where you want. 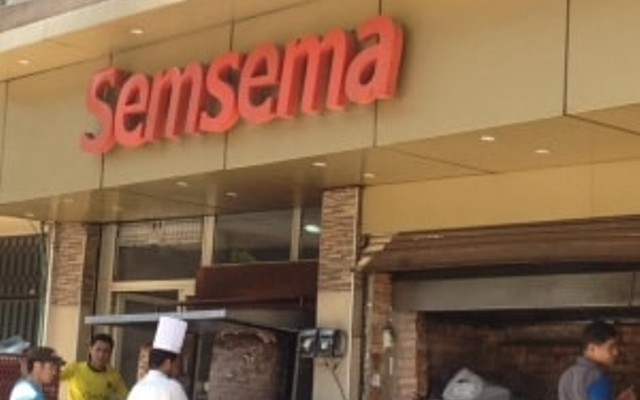 Another destination that offers light western dishes to suit the Egyptian taste, with mixing them with traditional Egyptian dishes like dumplings for low prices, which places it among the most important cheap restaurants in Cairo. You can get a corn dog for twelve pounds, or a bag of French fries at prices between seven to ten pounds. As for dessert, there is a dumpling box for thirteen pounds, with your favorite additions of cinnamon, chocolate or caramel. 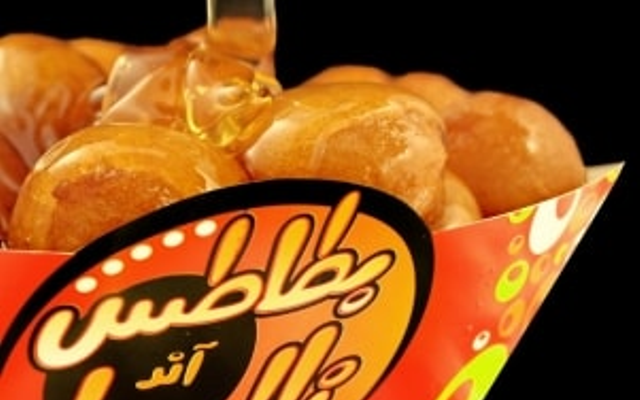