The museums in London … and the 8 most beautiful museums

The most important museums that exist in London 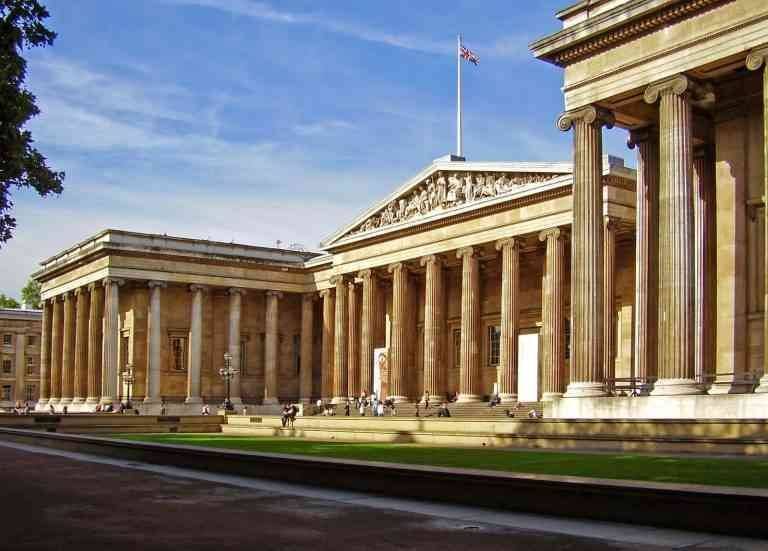 Museums in London This museum is considered one of the most famous and best museums owned by London, and this museum contains many rare artifacts that have been obtained from various continents of the world, as this museum contains more than 13 million valuable rare masterpieces, and he has divided these Precious antiques to different groups, including the Middle East group, which includes a collection of rare monuments and famous lily arts. It also offers visitors to the Asian, Egyptian and Greek section, as well as the Roman section, and displays many different antiquities of the Middle Ages, as well as displays many lost artifacts This is known as the Atlantis of Egypt, and other different sections that exist in the museum, including the animal and human breeds section, among others. 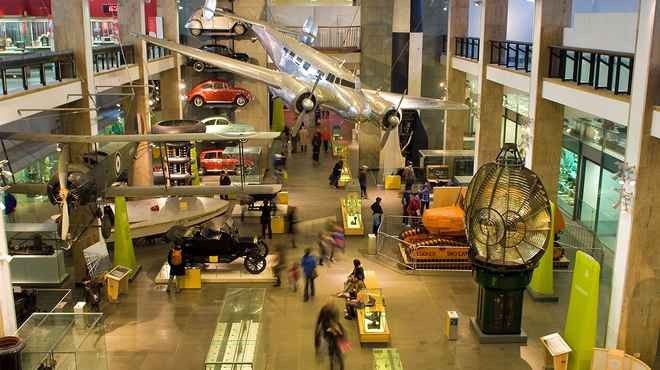 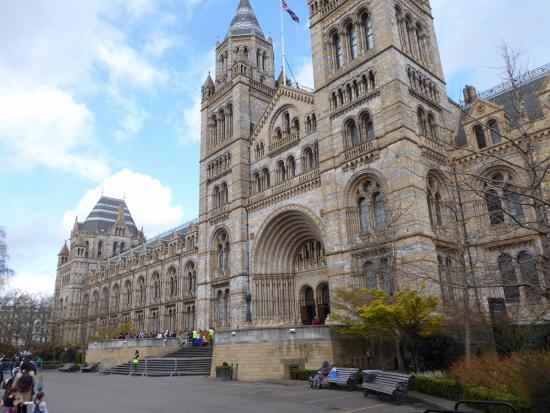 Museums in London, the Museum of Natural History in London, and is considered one of the most popular museums in London. This museum is also one of the largest museums that exist in London, and this museum contains a wide range of different samples, which may reach more than 80 million different samples of many objects The living things that exist on the ground, the most famous of which are animal samples, as well as plant samples in addition to samples of different insects. This museum also includes many extinct organisms and various minerals as well as layers of the Earth. Among the most famous exhibits inside this museum is the structure of the largest dinosaur on Earth discovered so far, as well You can see one of the largest figures of the globe in the world, in addition to samples of different insects and butterflies, and see a model of the blue whale as it is of its natural size.

The National Museum within London 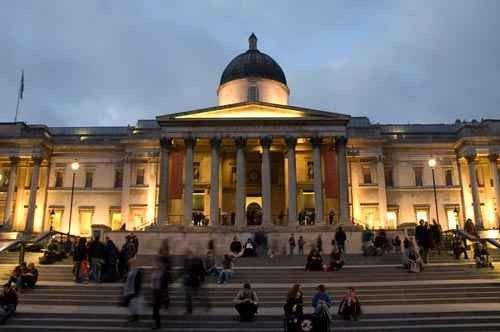 Museums in London This museum is considered one of the most important international art galleries and museums in London, and this museum contains a wide range of rare art paintings, which date back to the centuries, as this museum contains art paintings dating back to the thirteenth century, and this museum offers to its visitors Many works of art for famous famous artists, such as Leonardo Da Vinci and Daly, as well as Picasso and other artists, and also offers many audio-visual programs, as well as various introductory lectures, and this museum is one of the most suitable museums for adults and children and visits Family and school tours for fun and learning inside and features a museum that offers free tickets to its visitors a day from ten o’clock in the morning until six pm, except Friday from ten in the morning until nine pm. 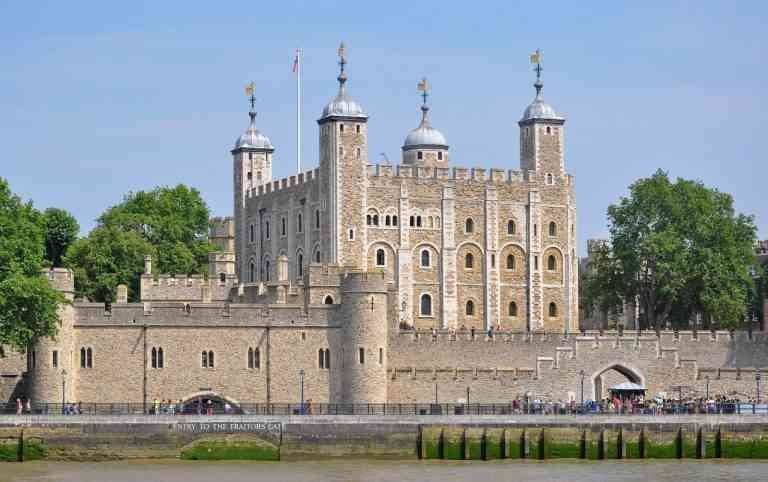 Museums in London This museum is located in one of the distinguished places in London, as it is located in the heart of London on the northern bank of the River Thames, and this museum was built in the period from 1066 to 1078, and this museum is one of the historical monuments and wonderful examples in London Which provides a wonderful example of the ancient civilization, which spread in London during the different historical eras, this museum consists of three main sections which are the white tower, the inner wing, in addition to the outer wing, and the Tower of London contains many different holdings of war, including different weapons and armor and That belongs to the royal family, and its appointments are from Tuesday to Saturday from nine in the morning to four and a half in the evening, and Sunday and Monday the museum opens from ten in the morning, and is one of the best museums in London. 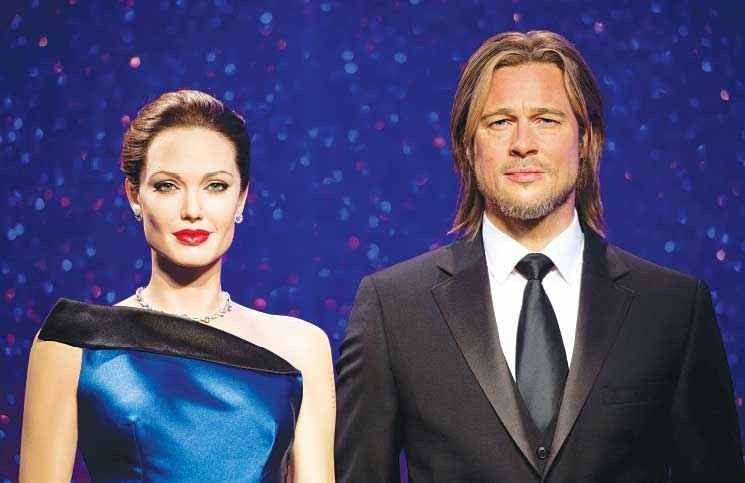 Museums in London This museum is considered one of the unique museums and different from other specialized museums, as it specializes in displaying various sculptures, sculptures and statues that were made of wax material, and most of the figures and statues that exist in the museum, it was made specifically for famous artists, and business leaders And politicians and other famous and beloved people among others. The most famous wax figures are Marilyn Monroe and Angelina Jolie, which is located in the first section. The second section is called the Great Salon, which includes the most prominent political figures, including Hitler, and the third section, which is called The horror room contains many different statues of the massacres that occurred in the days of the revolution, and therefore it is considered one of the best museums in London. 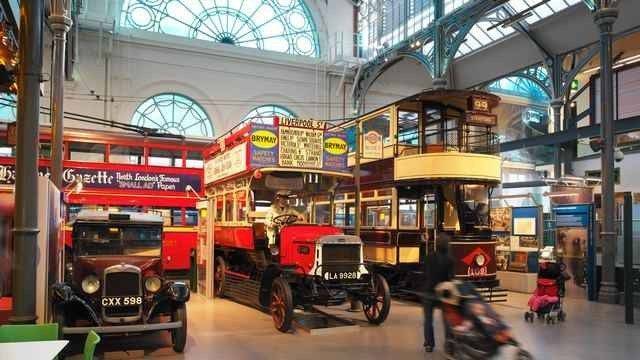 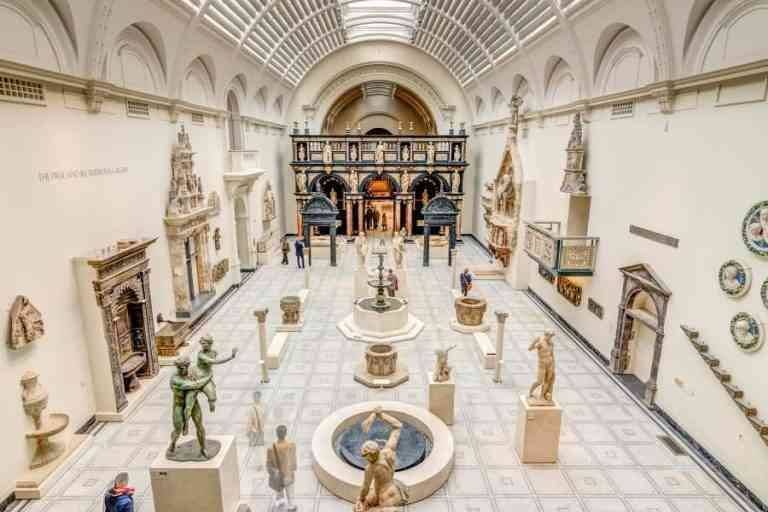 This museum contains many rare and very ancient artifacts dating back more than 4 thousand years and from various civilizations and varieties, which number about 145 exhibits, in addition to amazing artifacts and precious artifacts, as well as porcelain and stained glass, as well as the oldest copies found in the whole world The Holy Qur’an, and other fascinating collectibles, are one of the best museums in London, the Victoria and Albert Museum.

Thailand visa – types and how to obtain it