Things to know before traveling to Sweden

Most of us are often interested in showing respect and trying to understand the culture of the other when traveling to a new country or meeting people from outside the motherland, with the goal of not crossing those invisible boundaries that differ from one culture to another, and trying to avoid disturbing others who belong to a different culture, or causing He inadvertently insulted him, the good news here is that tourists or travelers to Sweden will not have to exaggerate caution and anxiety about getting involved in mistakes resulting from lack of good knowledge of the distinctive features or cultural differences that distinguish Swedish society from others, because Swedes often tend to overlook such These errors , But it is certain that obtaining a general knowledge of the features of Swedish society, and what you can or do not do during your trip in Sweden, can be useful for any traveler or tourist.

Let’s get to know a bunch of important things to know before traveling to Sweden:

You can find people who speak English in Sweden, especially in places and tourist sites, but do not expect to find everyone in Sweden who speaks English, so learning some basic and necessary phrases in Swedish may be a smart option if you decide to travel to Sweden.

The headlights must be open while driving any Swedish road even during the day and in the presence of bright sunlight.

Wearing seat belts for driver and passengers is obligatory while driving on the road.

Among the best souvenirs or local artifacts that you can buy from Sweden are Swedish crafts, especially made of crystal or wood, and Swedish coffee.

The preferred method of payment in Sweden is by using credit cards, even in the case of purchases with small amounts of cash, so it is recommended that you carry a credit card with you in order to use it during your trip in Sweden.

Smoking is not permitted in Sweden in all enclosed public places, including markets, shops, restaurants, as well as public transportation, and in general you will notice that Swedish smokers do not tend to smoke indoors.

It is a right guaranteed to everyone in Sweden, including tourists, and it allows everyone to wander around the rural areas of Sweden, swim in lakes, climb mountains and wander through the forest areas, but taking into account respect for the rules of environmental protection and wildlife. 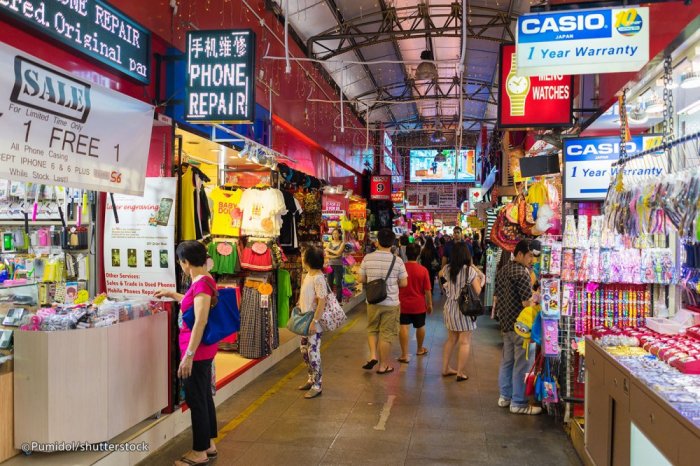 Things to know before traveling to Sweden 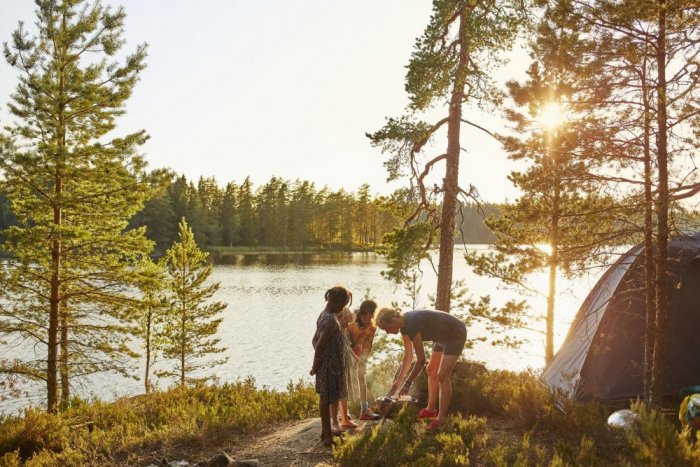 The right is guaranteed for everyone in Sweden, including for tourists, and it allows everyone to wander around rural Sweden 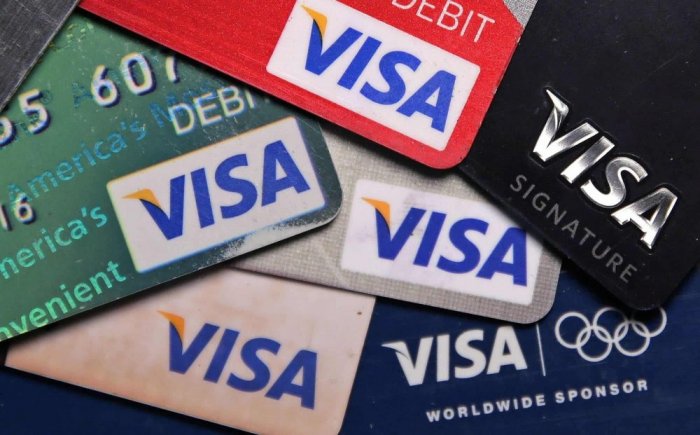 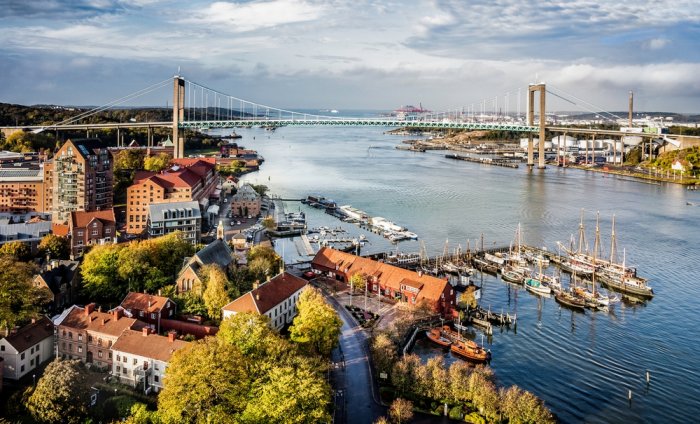 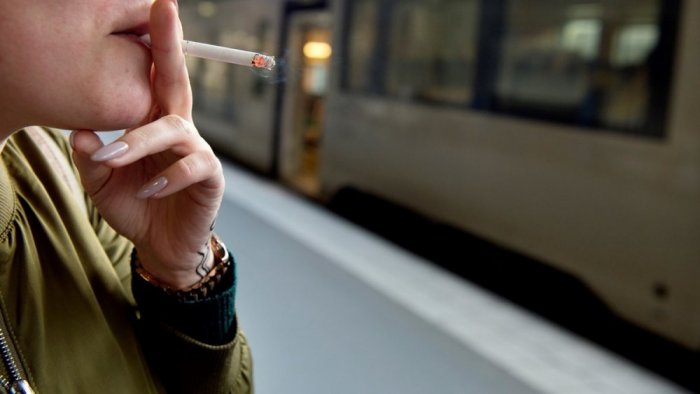 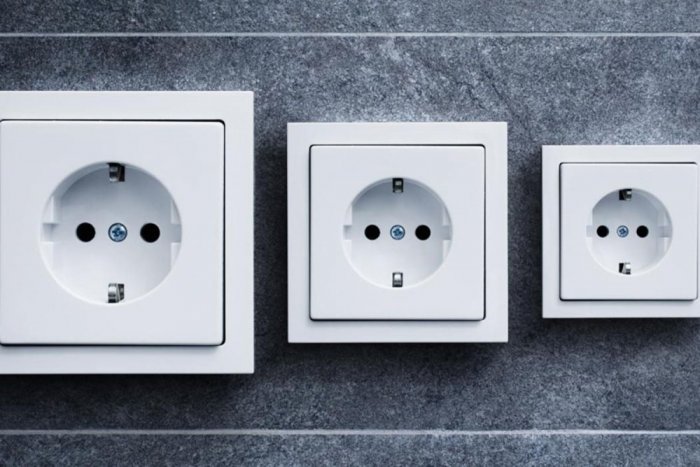 Important tips to save money when traveling to Bucharest Romania

Important tips for traveling with children on the holidays