The Japanese capital, Tokyo, is one of the most famous modern cities in Asia and the world in terms of infrastructure and design, and Tokyo is the largest city on the Asian continent, which is the cultural, economic and political center of Japan. Tokyo, which has become the capital of Japan since 1868, is located on the eastern side of the largest The four islands of the Japanese mainland are Honshu Island, on the western bank of Tokyo Bay and near the mouth of the Sumida River.

Tokyo, which holds the title of the most expensive city in the world for residence, is home to many tourist attractions and tourist attractions that you can reach easily thanks to the rail network and subway networks that reach all parts of the city, but on the cultural side of Tokyo it is no less rich And splendidly from the rest of the city, where Tokyo is famous for being home to many local and international museums, theaters and festivals, as well as sports clubs, in addition to that, Tokyo contains many restaurants.

Learn about the top 10 things you can visit or do in Tokyo, the largest city on the Asian continent:

Cherry blossoms or Sakura flowers are a symbol of the country of Japan. Cherry blossoms with their beautiful pink petals begin to bloom with the end of winter and the beginning of spring, which is celebrated by the Japanese throughout the country and they accept their time to visit the national parks and parks to see the dazzling scenery of cherry trees with flowers Rosacea.

The city of Tokyo contains many areas and public parks, the most important of which are the Ueno Onshi Park, Asukayama Park, Meguro River, Chidorigafuchi, which is a water trench in the northwest of the Imperial Palace, Sumida River.

Surrounded by a beautiful forest, the Meiji Shrine shrine is located in the Shibuya district of the Japanese capital and is a historical shrine of Shinto and was built specifically for Emperor Meiji and Empress Shoken, and this temple is one of the most famous temples in Japan.

If you want to enjoy the beauty of nature inside one of the beautiful gardens and watch the Japanese with their varied traditional costumes and their fancy dress, you should go to Yoyogi Park, and you can do this after your visit to Meiji Shrine, where the park is located next to the Meiji Shrine.

Cat Café, Kitten Cafe, or Nekorobi Café (also known in Japanese) is a cafe located in the Ikebukuro neighborhood in Tokyo that lives in large numbers of kittens. The cafe is famous as an ideal destination for pet lovers where they can enjoy playing with cats and drinking hot drinks.

It is a communications and surveillance tower whose design is inspired by the Eiffel Tower and is considered one of the most famous landmarks of the city of Tokyo until it has become one of the most important symbols, currently there are more modern and taller towers, but the Tokyo Tower is still the most famous among them.

The National Sumo Hall in Tokyo or Ryogoku Kokugikan as you know in Japan is the ideal destination for those who want to see an important aspect of Japanese cultural heritage or for Japanese Sumo lovers, besides the sumo games that are held in the National Sumo Hall in Tokyo there too. Great traditional and festive performances in traditional Japanese clothing with the participation of ex-sumo heroes.

Going to karaoke clubs Enjoying singing with friends is a popular tradition for Japanese and citizens in East Asian countries in general, and you can also enjoy singing among friends in a karaoke club.

If you love sushi, you should not miss the experience of eating sushi in Japan, the sushi habitat, where you will find the best sushi in the world prepared with fresh ingredients and supervised by professional sushi chefs, and the best sushi restaurants in Tokyo Sukiyabashi Gero, one of the favorite restaurants of many celebrities.

Shibuya is Tokyo’s 23 most famous neighborhood, and the busiest one of the most important business centers in the Japanese capital and a popular tourist destination for shopping, so you will find large numbers of different races. 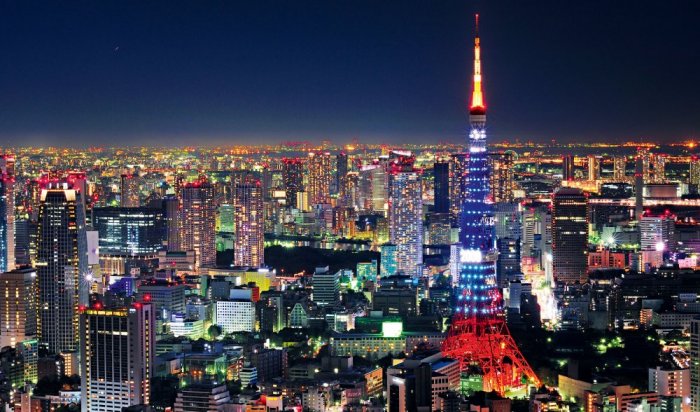 Tokyo, which holds the most expensive city in the world for residence 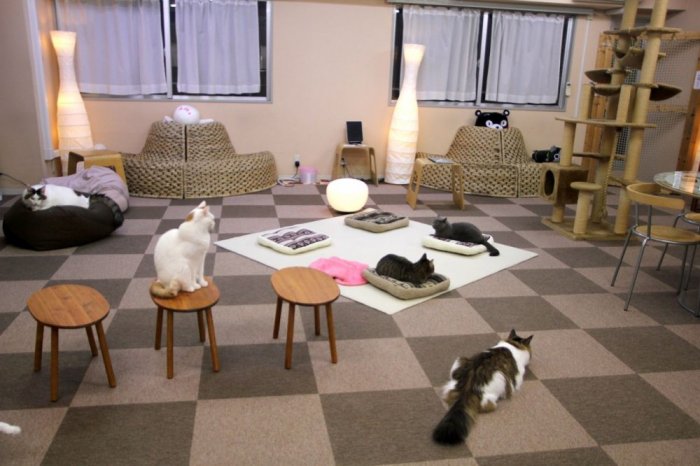 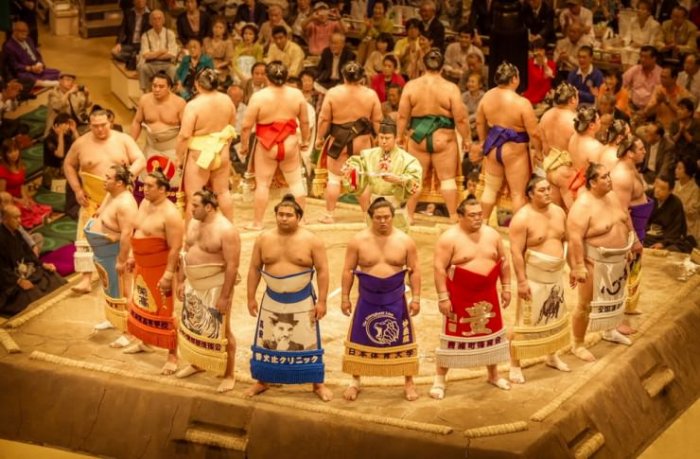 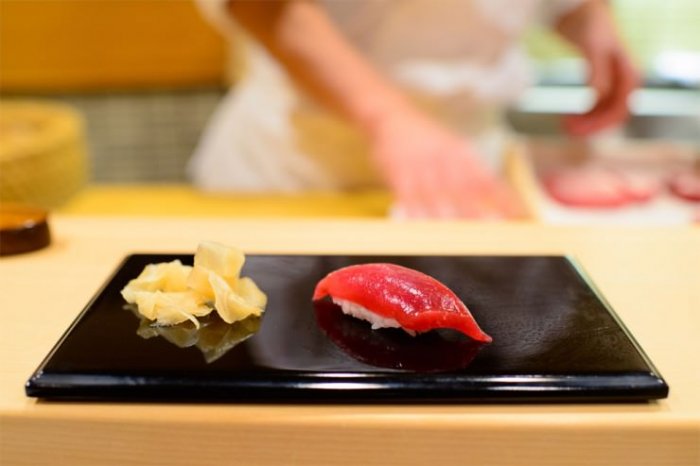 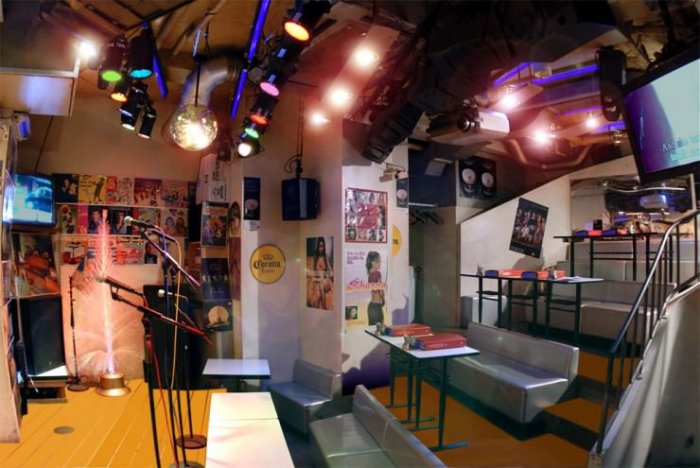 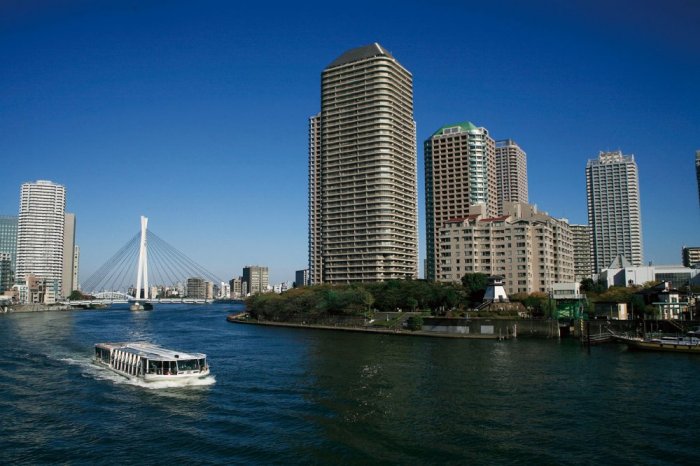 Tokyo, one of the most famous modern cities in Asia and the world in terms of infrastructure and design 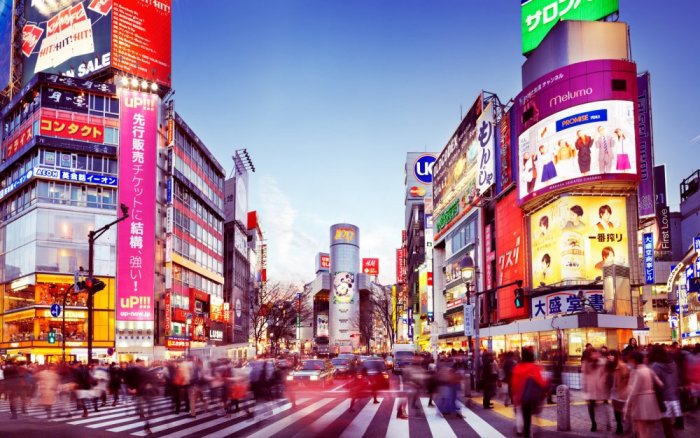 Tokyo is the cultural, economic and political center of Japan 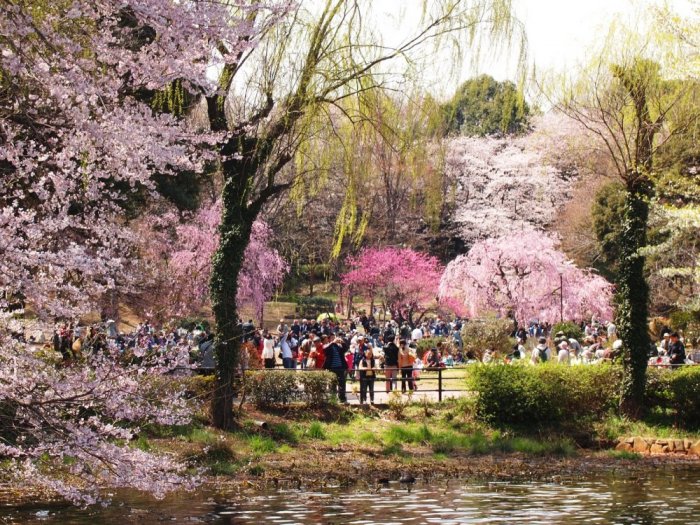 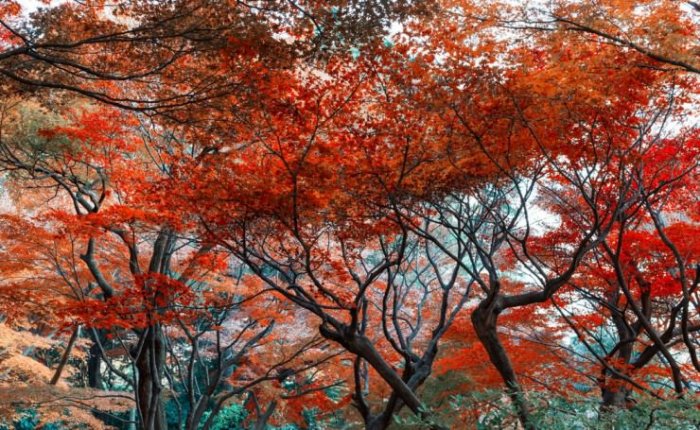 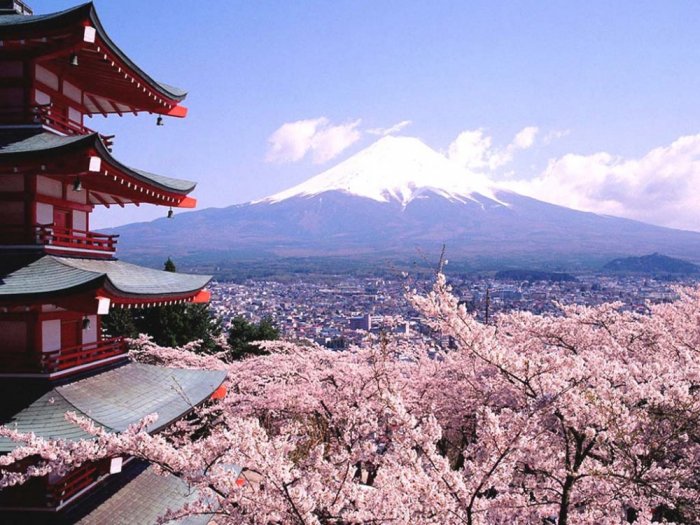 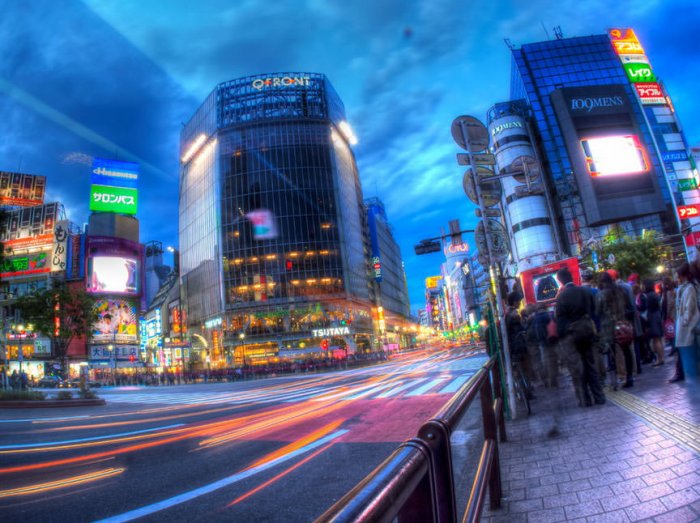 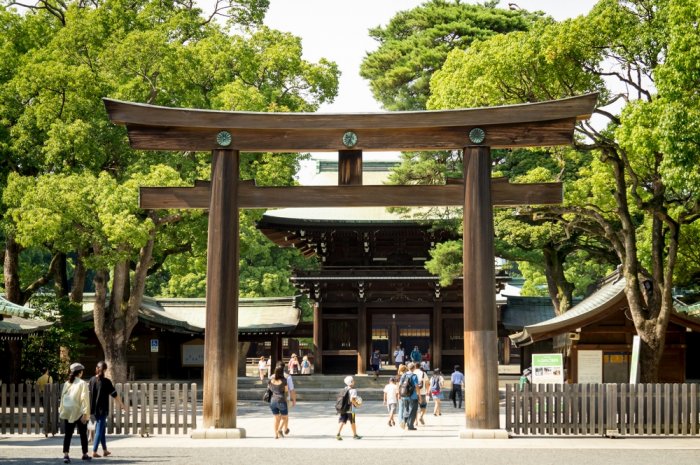 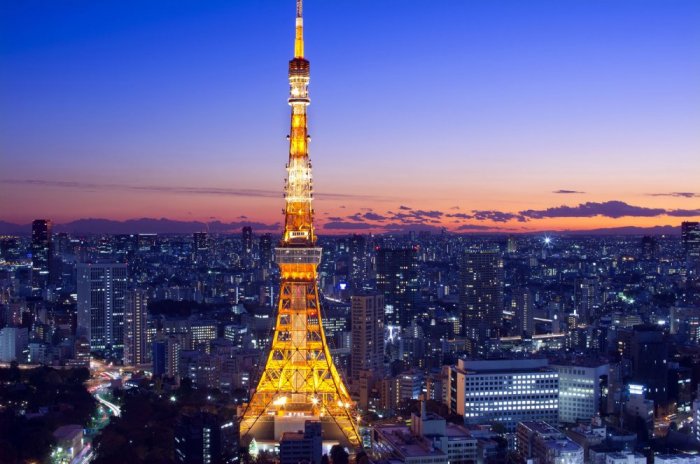 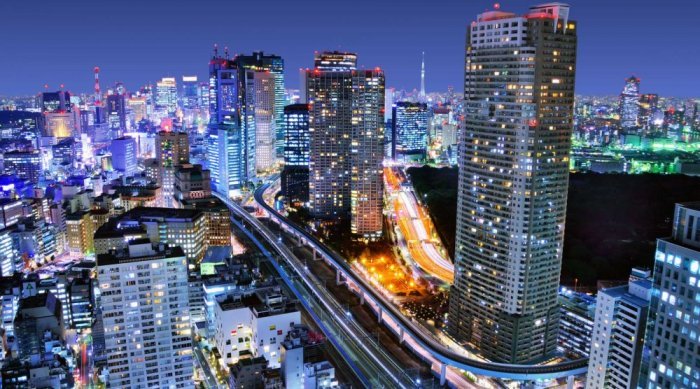 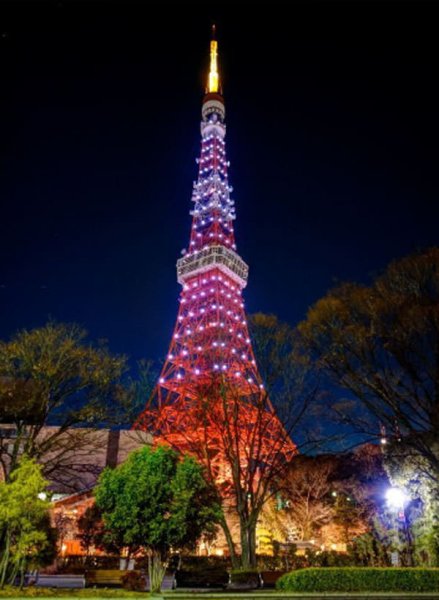 Tourist places in the Turkish city of Trabzon