Lebanon is famous for being one of the most beautiful Arab countries that enjoy a rich nature and fictional scenes that made it compete for the highest levels of Arab tourism. Northern Lebanon is one of the most important destinations for Arab and foreign visitors, as it has many of the dazzling tourism places in Lebanon.
The dancing sunlight sway in an exciting view, and the beaches and forests are intertwined with the flowering mountains, creating a palette of colorful colors, as well as recreational parks, shopping centers, castles and historical museums. 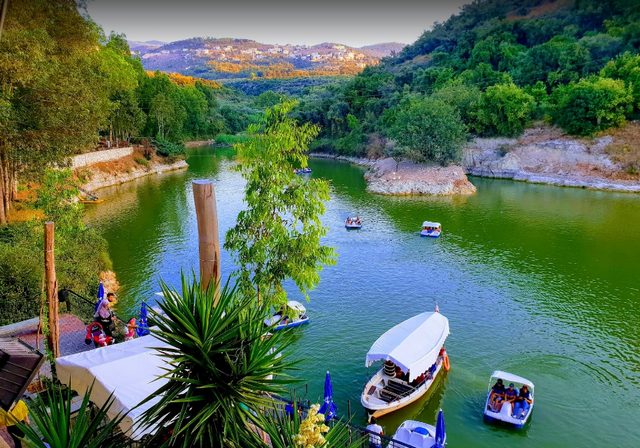 The best hotels in North Lebanon

Due to the charming nature of the North Lebanon region, it led to the spread of many hotels and beach resorts, whose prices vary between medium and high, according to the entertainment and hotel services they provide.
These hotels enjoy bright views of the lakes and mountains in a glorious tourist saga. Find out about the best hotels in northern Lebanon through this following list based on what you got from Arab visitors .. Read more 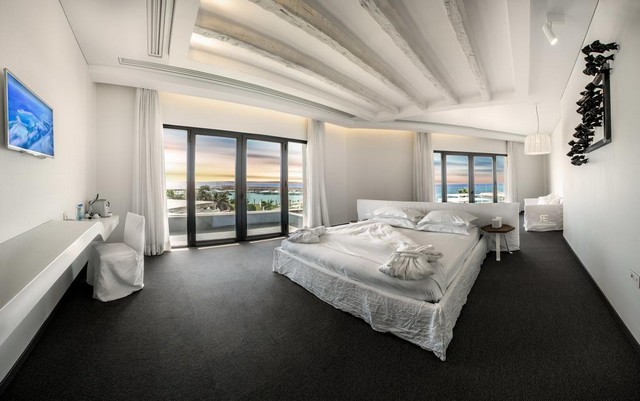 The northern side of Lebanon enjoys the spread of many famous tourist places, which are considered one of the most important Lebanese tourist attractions. Here we will learn about the 10 most prestigious tourist places in the glittering northern Lebanon.

One of the most magnificent tourist areas in North Lebanon, where it is distinguished by its bright views of the Qadisha Valley in an attractive scene, it contains formations of very beautiful limestone, and there is a large bridge next to the cave that is crossed until it is reached.
The cave was lighted with lamps first and then lit by electric lights after the work of a power station near it, and when entering the cave you will see the turquoise pool inside, and there are many inscriptions indicating ancient civilizations. 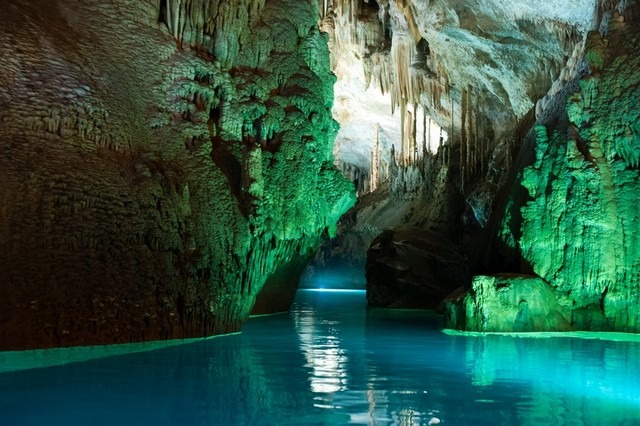 It is considered one of the most prominent tourist places in northern Lebanon and the largest of the Lebanese mosques, as it was built in 1294 AD by one of the Mamluk sultans, and after that the Mansouri mosque became one of the most popular popular headquarters used in demonstrations against the French occupation.
This mosque is characterized by its charming architectural designs, in which Islamic architecture mixes with Roman architecture, and the mosque’s chapel on the inside is characterized by dazzling mosaic motifs, in addition to Quranic verses that were written in the finest Arabic fonts on the walls of the mosque and its inner dome. 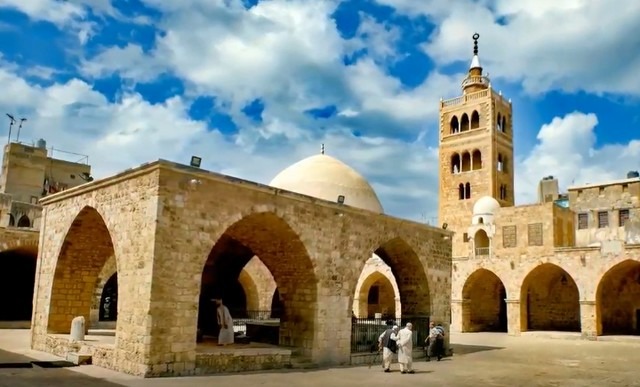 It is considered one of the most important tourist places in northern Lebanon that work to attract many tourists as it is a large Crusader castle that was established in the time period between 1103-1104 AD.
The castle came under fire in 1279, and it was restored during the Mamluk era. It is possible to enjoy inside the castle a view of the small museum, a collection of ancient paintings that tell its history, three doors, and a trench. 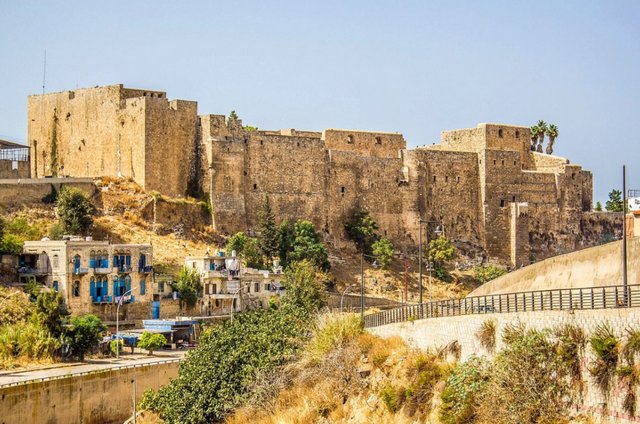 One of the most beautiful nature reserves in the Middle East, and characterized by its high altitude above the sea level which ranges from 1.3 to 1.9 km, and the Ehden Reserve contains hundreds of species of flowering plants and dense trees.
It also includes a group of the rarest types of reptiles, birds, and multiple wild animals, as it is a transit strip for migratory birds, and is considered an ideal place for enjoyable leisure activities such as mountain climbing, and camping, therefore it is one of the most wonderful tourist places in the charming North of Lebanon.
times of work:
All days of the week from 8:00 AM to 19:00 PM. 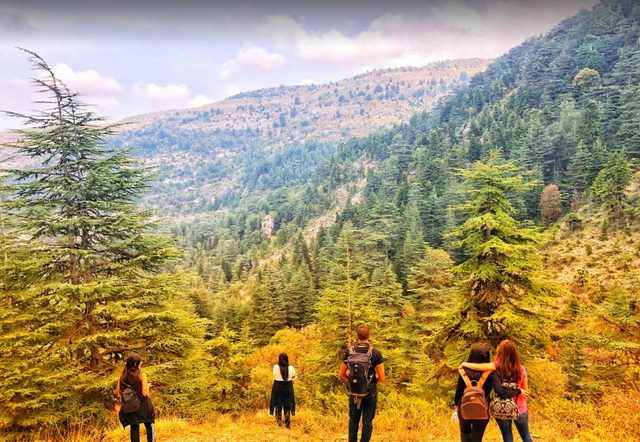 Lake Banshee will enable you to enjoy your times in a pleasant way, as it is one of the largest artificial lakes in Lebanon that was opened in 1998, it is a nature reserve integrated with the pillars where the landscape is radiant.
You can ride boats and see colorful fish and birds swimming in the lake like ducks and geese. You can also ride bicycles on the promenade overlooking the lake and see the valleys, high mountains, and beautiful flowers. 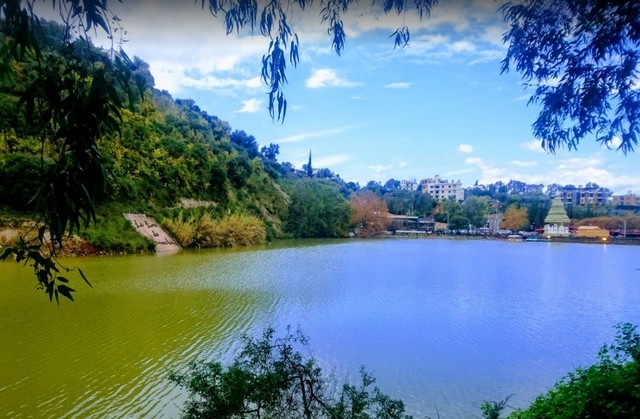 One of the most famous tourist places in northern Lebanon and one of the most important Lebanese tourist destinations, as it is one of the wonderful museums, which is characterized by its location in the belly of the mountain. Gibran recommended Khalil Gibran before his death, and his sister implemented his will.
Where the art paintings that he drew during his march were transferred from New York to his hometown of the Lebanese town of Bushra, and at the entrance to the museum there is a huge statue of Gibran Khalil Gibran’s face, as well as a collection of literary pain and poems that he was authoring.
times of work:
All days of the week from 10:00 AM to 17:00 PM, except for Mondays closed. 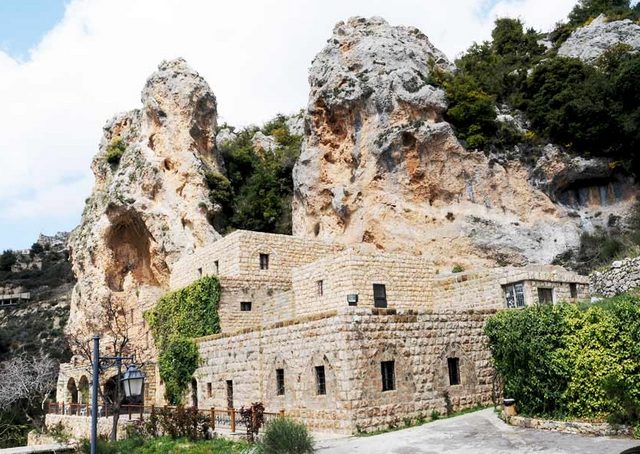 It is a dazzling place that visits millions of visitors annually, as it is considered one of the best tourist places in northern Lebanon. It rises about 2 km above sea level, and is characterized by the presence of the largest tourist project for modern residence of hotels and resorts.
It is characterized by a variety of activities and fun sports where mountains cover the snow in the winter, which led to the spread of skiing, and swimming and recreation can be practiced on the beaches of the lakes in them. 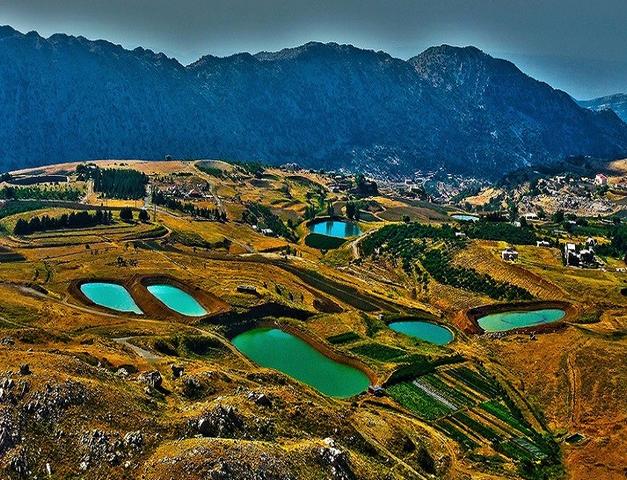 It is considered one of the largest museums of stuffed animals on the international level, as it contains 3000 stuffed animals, and it is considered one of the most prominent tourist places in northern Lebanon that attracts thousands of domestic and foreign tourists.
It is a huge industrial cave full of caves and mazes, in the middle of which there are animals and birds that have been hunted and mummified, and there are a group of shipbuilders of the Babylonian state, and deaf the largest global model of the white shark. 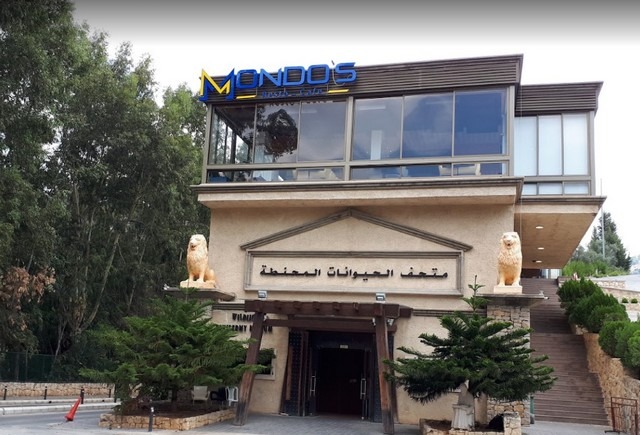 Church of Our Lady of the Fortress

This church was built on the highest peak of the Lebanese mountains, and it is considered one of the most important tourist places in northern Lebanon, where Christian visitors from all parts of the world come to them so that they can enjoy visiting the church in the rich nature.
The church is distinguished by the presence of a statue of Mrs. Maryam on the upper side of it, and it also has a set of exquisite architectural decorations inside it, and many religious events and celebrations are held throughout the year. 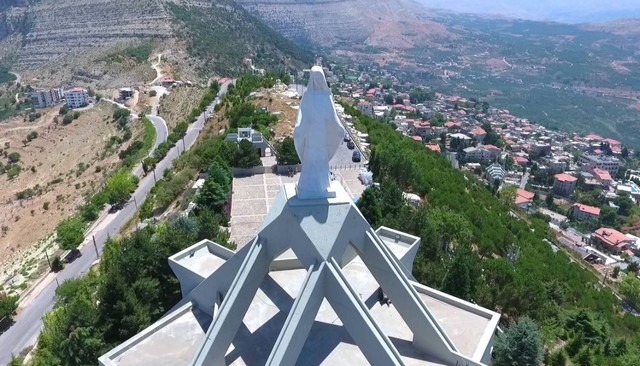 It is one of the coolest breaths in northern Lebanon, where it is characterized by a very beautiful nature. It lies between two large hills blooming with green plants and colorful roses, and is an important tourist attraction due to the impressive tourism and recreational activities provided.
Where visitors enjoy wandering among the surrounding forests, and they can swim and ride boats in the lake, as can be seen drop waterfalls among the mountain blocks in amazing fantasy scenes.
times of work:
All days of the week from 7:00 AM to 20:00 PM. 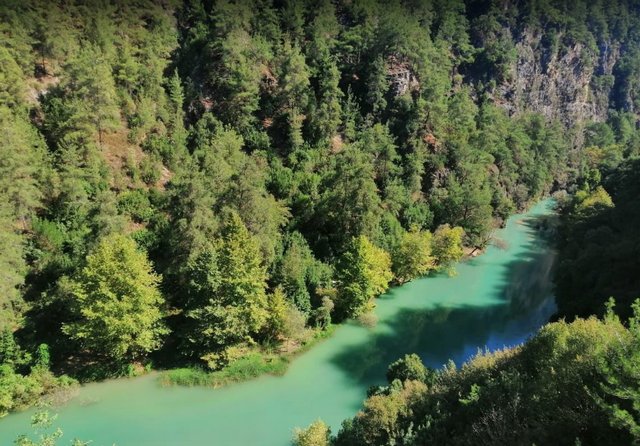