Sharm El Sheikh is a very important area for diving enthusiasts, as it is considered one of the most famous areas for fish flow and the presence of dense and different coral reefs.

Dazzling corals in the depths of the Red Sea are in many colors, in which rare and unique fish move, with diving around them having a special flavor.

Things to do around Coral Reefs in Sharm El-Sheikh

Under the calm waters and the diverse environment, another world of God Almighty’s creativity is from the treasures of coral reefs and the wrapping of fish around it with its wonderful colors. 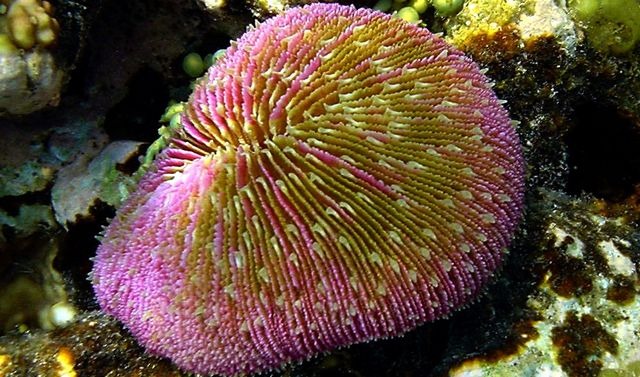 • If you are a diving enthusiast in Sharm El-Sheikh, you will see the unimaginable nature when embracing the sunlight for coral reefs on the seabed filled with secrets. 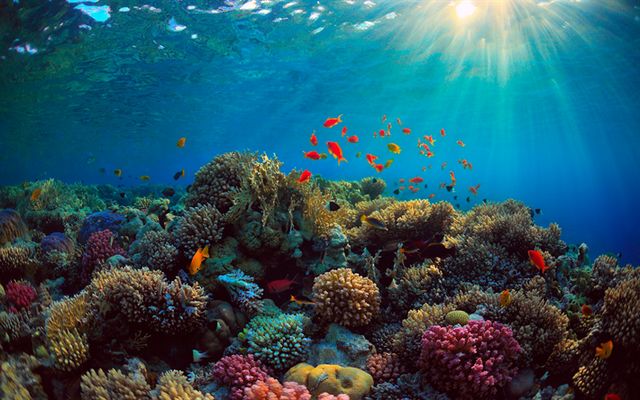 • Explore new types of these reefs, the most beautiful marine creatures with a marine spirit and character in Sharm El-Sheikh. 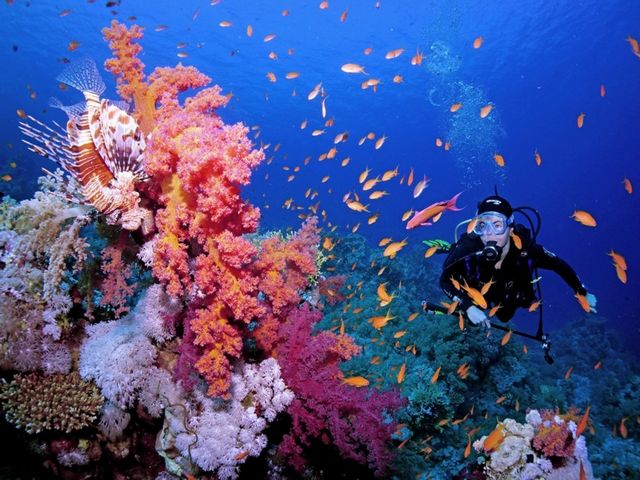 • Don’t forget to take many photos during your exciting and enjoyable tour around the coral reefs in Sharm El Sheikh, where you will see what the wonders of the seas world did not see. 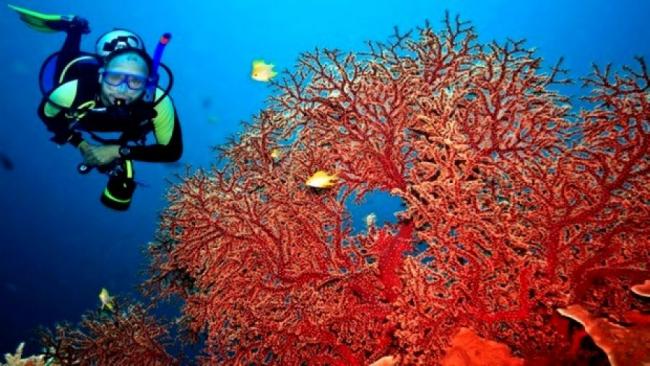 The best places to dive in Sharm El Sheikh

The Sheikh Coast Center is one of the best diving centers in Sharm El Sheikh, where it has received great approval from its visitors, and is distinguished by its location near the Gulf of Aqaba and you can in this region see the most beautiful coral reefs at all.

The hotel is rated good both for location, comfort, staff, and hygiene.

Reef Oasis Blue Bay Hotel is one of the best 5-star Sharm El Sheikh hotels, away from the diving center, 3.4 km away.

The hotel is rated very good in terms of comfort, cleanliness, services, staff.

The location of the diving center on the map