Sharm El Sheikh is one of the most beautiful Egyptian cities located on the coast of the Red Sea, it follows the South Sinai Governorate and is at the head of tourism cities in Egypt, as it includes a huge number of recreational facilities and coastal resorts, on its coast are the islands of Tiran and Sanafir witches, which in turn provide a number of Other activities such as diving, fishing and swimming.

Sharm El Sheikh city includes a large number of hotels and resorts that are located directly on the coast of the sea, and in turn provides many services and countless beach activities, Sharm El Sheikh hotels are distinguished by the diversity of the location, services and prices and by being one of the best and you can get to know the best of Sharm El Sheikh through the report Next .. Read more 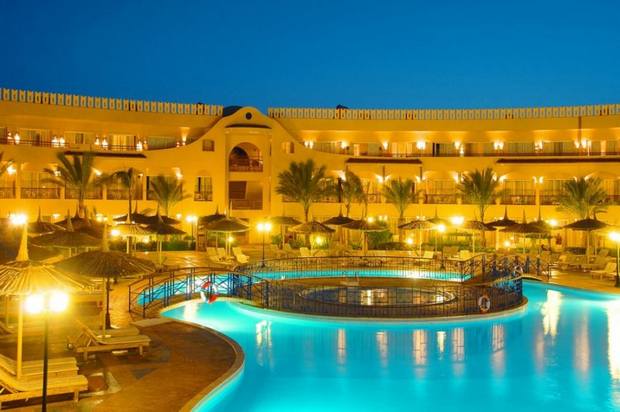 Read our report on the Aqua Blue Hotel
The Aqua Blue Resort Sharm El Sheikh includes within it one of the mini amusement parks inside, this spot attracts a large number of visitors due to the presence of the most beautiful recreational water games such as water slides, there are water games for children and other for adults, so the place will be an opportunity to spend the entire family a special time from Fun. 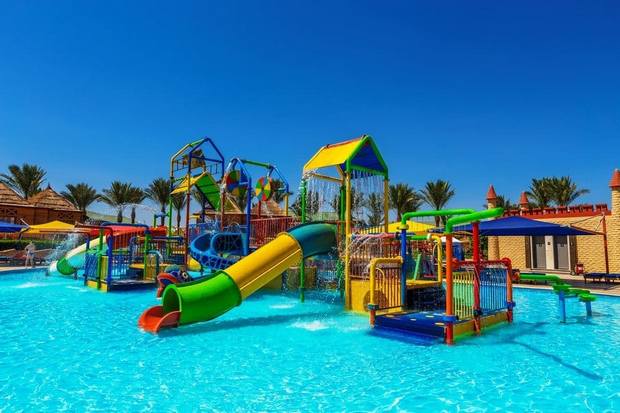 The Aqua Park amusement park series is one of the most famous water park chains in the Arab Republic of Egypt, while the Aqua Park Sharm El Sheikh is located on the Plateau of Umm Al-Sid near Sharm El Sheikh International Airport, and is very popular with visitors to Sharm El Sheikh and tourists alike.
It is considered one of the best amusement parks in Sharm El Sheikh. Next to the fun and varied water games included in these clubs, the interior and exterior design of the city takes the form of ancient legends and houses of Arab tales at the time of Aladdin, and it is distinctive that all the games inside are suitable for adults and children. 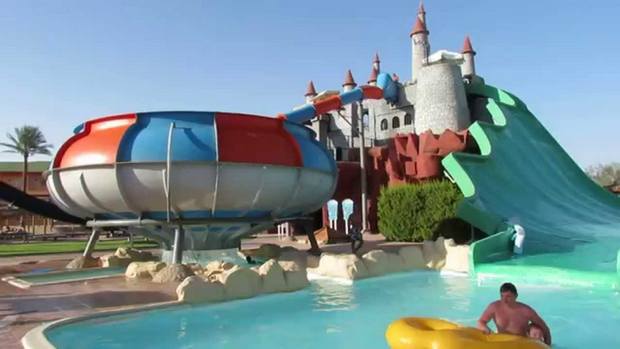 Cleo Park Sharm El Sheikh is one of the largest and best amusement parks in Sharm El Sheikh. It includes a large number of diversified water games, including huge water slides of various sizes and shapes, which are completely suitable for fans of excitement and exciting games, and other medium or small size suitable for children, next to the water games spread inside Cleo Multiple pool park suitable for all ages.
work hours
All days of the week from 10 am to 5 pm. 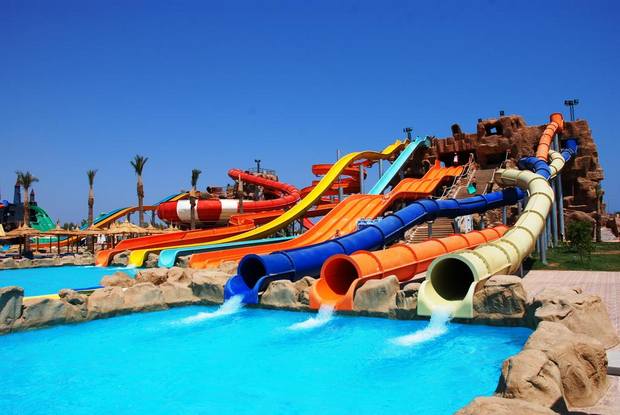 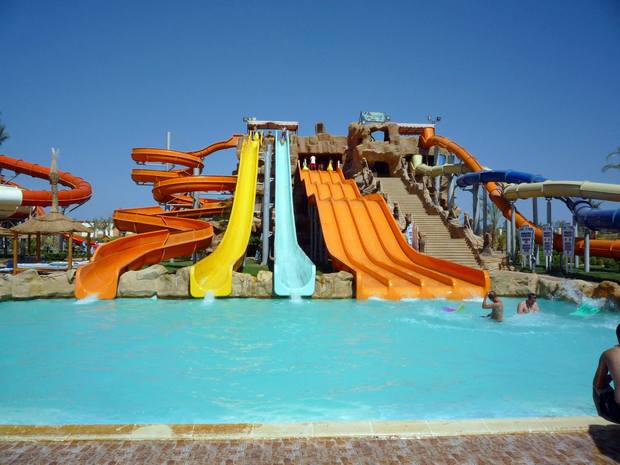 What is the capital of Bulgaria

Eye of Dubai captures the feelings of tourists of all nationalities