Complementing to get to know the most important tourist places in Cyprus, within our tourism series in the jewel of the Mediterranean, we will shed light on a small city of large size with its capabilities, it is Paphos in Greek Cyprus.

Paphos Cyprus is dominated by beautiful tropical air, with its splendid spring of colorful flowers and rainy autumns, and summer temperatures rise to allow tourists to spend a special holiday.
Winter in Paphos is full of snow, which covers high mountain peaks to allow sports fans to spend the best times in action by skiing.
The proposed duration to visit the most beautiful tourist places in Paphos is 4 days.

It is located near the Cypriot city of Limassol, between the mountains of Troods and the coast of Cyprus in the southwest.
Paphos is the cultural capital of Cyprus, which was included by UNESCO in the list of the World Cultural Heritage due to the archeological sites it contains, some dating back to the fourth century BC.
Now let’s get to know the best places of tourism in Paphos, Greece:

Stone Beach of Rome in Paphos

Stone Beach of Rome is one of the most beautiful tourist places in the city of Paphos, Cyprus, which is located 20 km from the city center, and the area is the remains of the Roman era spread along the seashore. The area offers many tourism activities, water sports and charming views. 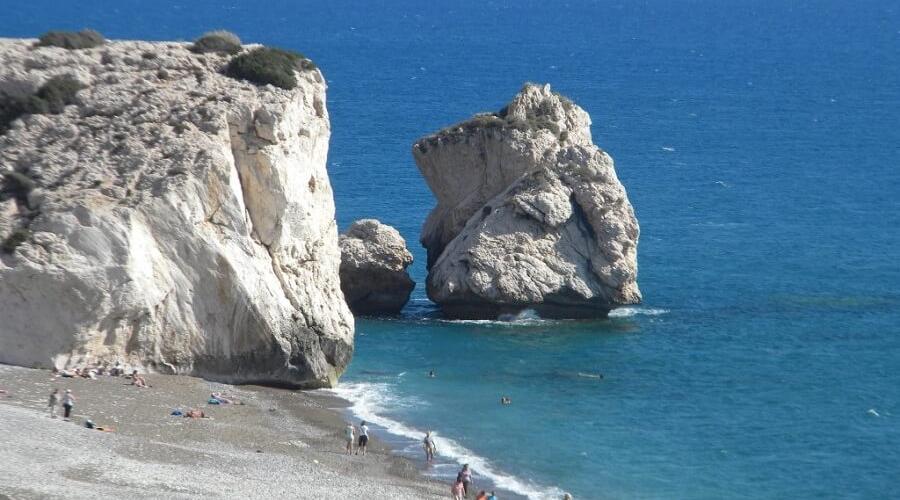 Tombs of the Kings in Paphos

The Tombs of the Kings or the Tombs of Kings in Paphos, is a large cemetery located about 2 km northwest of the port of Paphos in Cyprus.
Most of the shrines date back to the fourth century BC and have been excavated in a solid rock and are believed to be the burial ground for the aristocrats of Paphos and senior government officials until the third century BC, and is considered one of the most beautiful places of tourism in Paphos Cyprus. 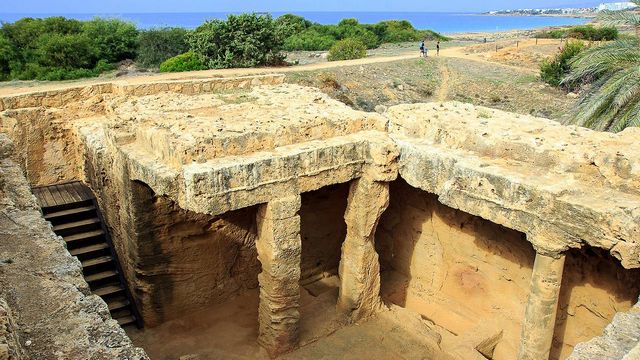 Coral Bay is one of the most beautiful beaches of Paphos and one of the most important places of tourism in the Greek Paphos, 6 km from the center of Paphos.
The beach includes comprehensive parking facilities, sunshades and all swimming necessities, in addition to organizing boat or yacht excursions. It should be noted that the beach may not be suitable for conservative families. 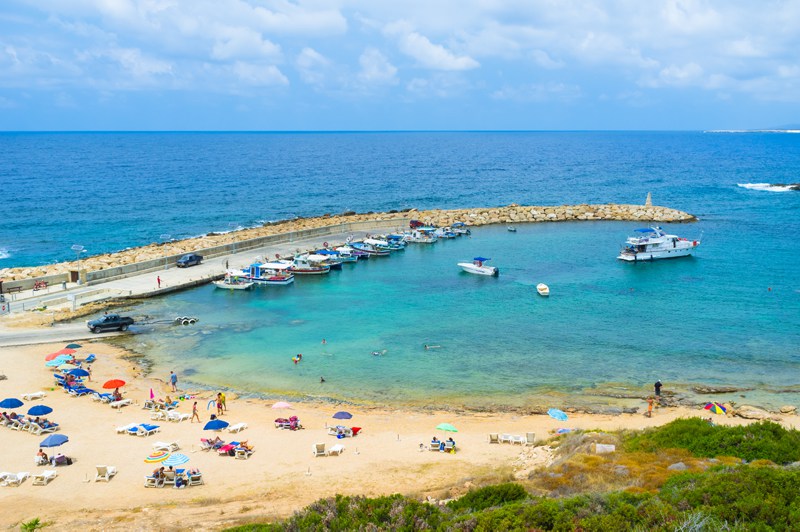 Paphos Castle is one of the most beautiful tourist attractions in the Greek Paphos, the castle was built in 1300 AD and the castle is characterized by its views and monuments that have been preserved to this day. 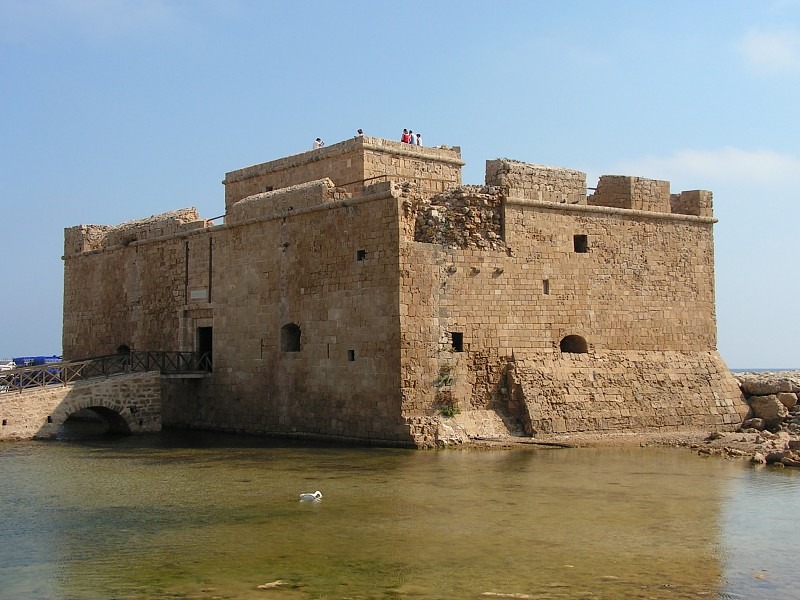 Britain Hotels: List of the best hotels in England 2020 cities