Lal Fort or Red Fort in India Red Fort or Lal Qila is located in the walled ancient city of Delhi, which is one of the places of tourism in New Delhi and one of the symbols of tourism in ancient India.
It was built in the seventeenth century and the construction of the Mughal Emperor Shah Jahan began in 1638 and was completed in 1648. 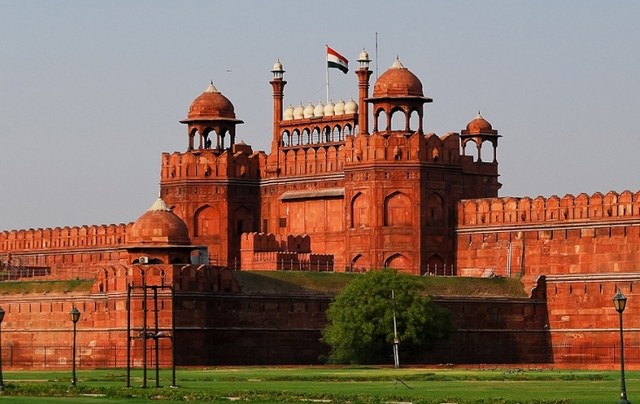 In the past, it was the capital of the Mughals until the end of the reign of the Mughal Emperor Bahadur Shah Zafar in 1857, when he was exiled by the government of British India. The British forces used the Red Fort as an army camp until the British forces left India in 1947, but now the castle is a popular tourist site as it has a wonderful design, boundless creativity and determined on Islamic engineering. 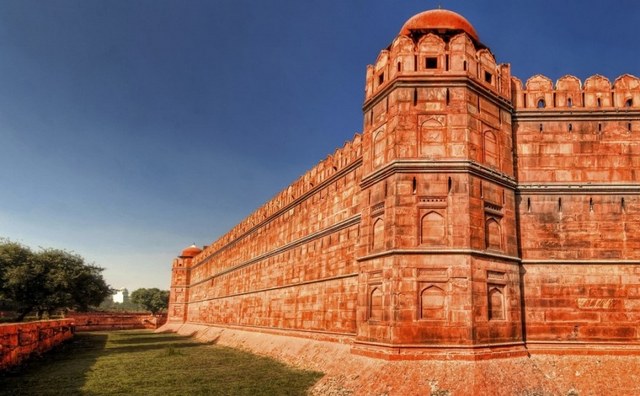 What you can do when you visit Red Castle

• Take a tour of the famous castle and learn about the history of its creation, the beauty of the distinctive architectural design, the knowledge of other ancient parts and buildings contained in the castle with red bricks, and see the places of the ancient Mughal rulers. 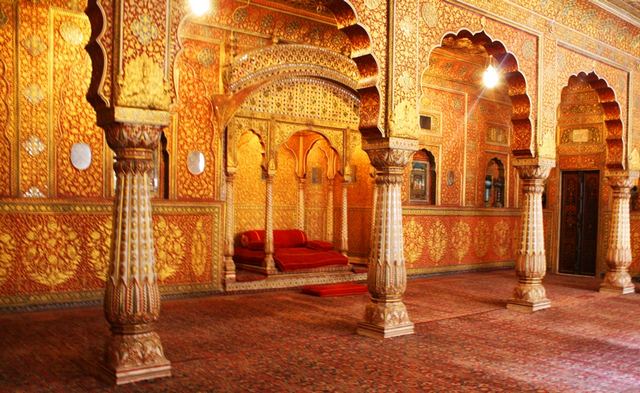 • You can take a tour around the castle and see the Mughal Park, which contains wonderful arcades on all three sides, sit down and enjoy the beautiful and wonderful view accompanied by your family or friends. 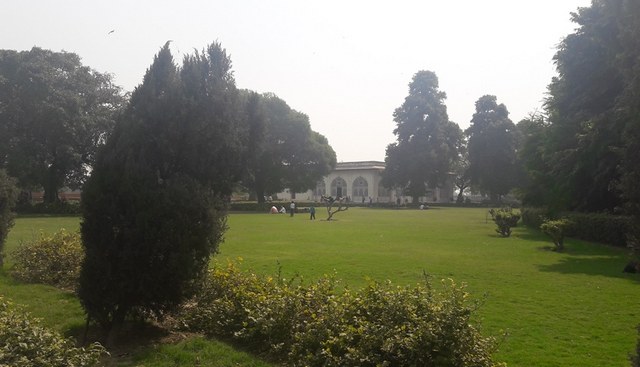 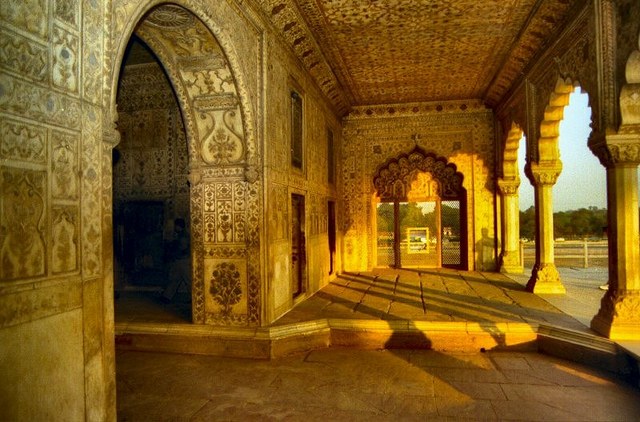 • Inside the fort, there are exhibition halls as a small museum displaying a number of rare ancient pieces dating back to the Mughal era and some ancient manuscripts, which you can visit and learn more about the local culture of the country. 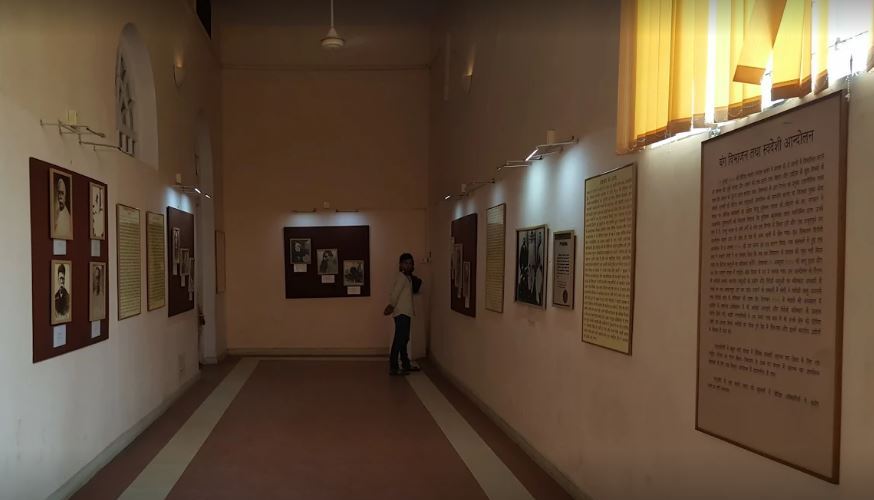 • The area is surrounded by a number of good restaurants that you can visit and enjoy a taste of Indian delicacies, as well as many simple shops that sell the most beautiful traditional wonderful souvenirs.

The site of the Red Fort in India

Articles you may also be interested in in New Delhi:

Spain Hotels: List of the best hotels in Spain 2020 cities