The Fez Museum is considered one of the most important tourist attractions in Fez in general, as it is one of the oldest museums in the city, it was built in the second half of the nineteenth century, all museum decorations are characterized by the beautiful Andalusian character, and the aim of building the museum was by the Molly Sultan Hassan to be the seat of his summer residence .
It was later converted into a museum that attracted a large number of visitors during the past century. The museum square is characterized by a large number of perennials in addition to luxurious water fountains and colorful mosaic stones.
In this article, we will show you the most important sections of the museum, some of which are permanent, others temporary, and the most important activities that can be practiced inside the museum. 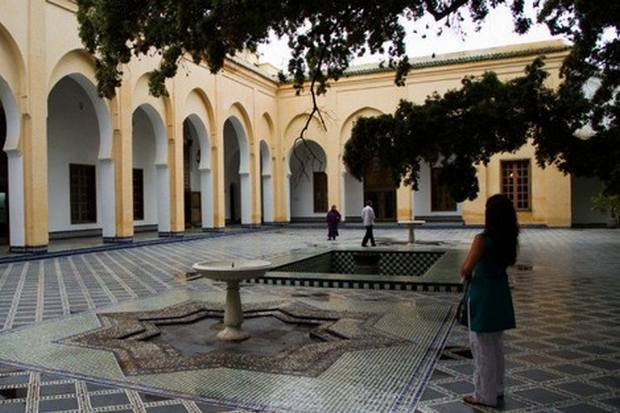 The most important things to do in the Batha Museum Fes

• When you arrive at the Al-Batha Museum in Fez, you should go first to see the permanent exhibition hall, the main hall of the museum, which displays through its exhibits the visitor the image of the ancestors of Fez Al-Awaal. The hall displays some artifacts, pots and sculptures that embody the artistic abilities of the first Fez residents. 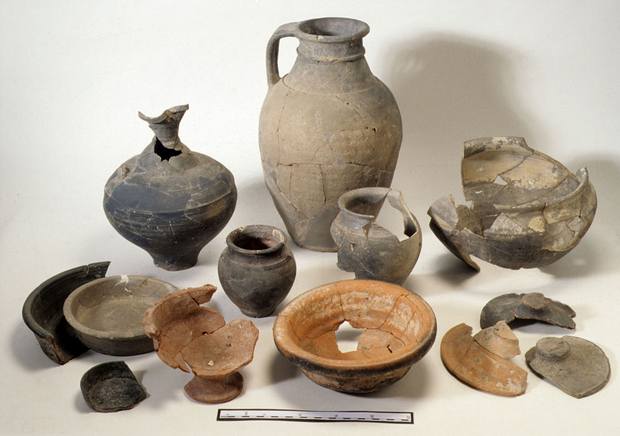 • You can later go to the war wing, which includes 10 halls, whose exhibits vary between silks and embroidered fabrics, copper products, and there is a hall that displays the most important equestrian equipment and arts, and another that displays aspects of village living, while one of them exhibits blacksmith products in Fes throughout history. 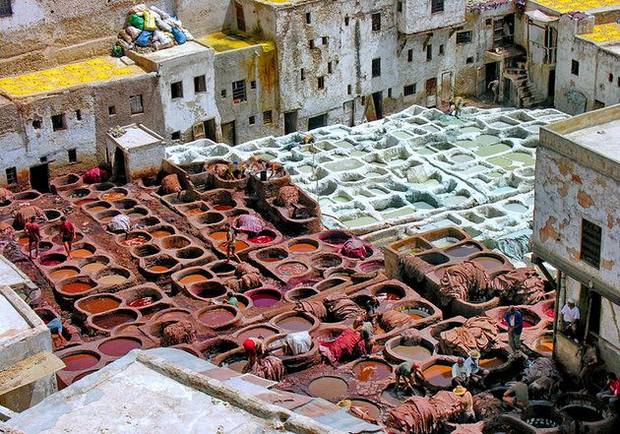 • You can take a long look at the eastern wing, which specializes in displaying ceramic collectibles of various colors and types, such as blue porcelain, green and multicolored porcelain. You will enjoy great pleasure when watching the quality of the ceramics industry in the first Fez citizens. 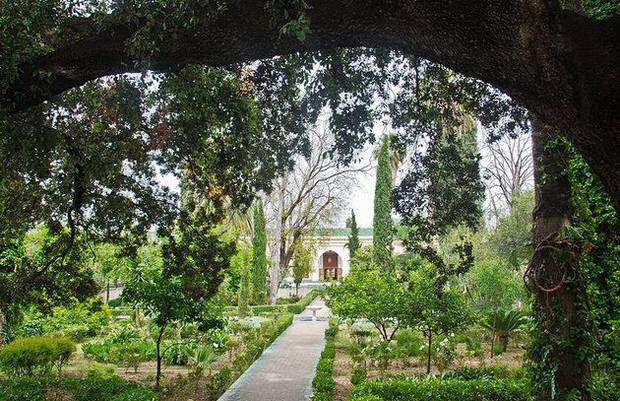 • The courtyard of the Al-Batha Museum is a masterpiece in its own right, whether due to the rich garden surrounding it which is filled with trees and captivating plants and plants that inspire calm and relaxation, or the fountains in it, especially the main fountain, make sure to have a wide tour in this courtyard to explore its most important secrets And beauty in it.
Of course, you can take an appropriate number of memorial photos next to the museum’s highlights.

From Tuesday to Sunday from 9 am to 5 pm.
Monday closed.
Free admission.

Riad Jawhara Hotel is one of the best 4-star hotels in Fes. It is 180 meters from the Batha Museum, Fes.

The Public Garden Hotel is one of the best 4-star hotels in Morocco, Fez. The Batha Museum, Fes, is just 300 meters away.

The hotel is rated well for both staff, location, value for money, breakfast and Wi-Fi.
Some complained about the lack of quality bathroom facilities.