Every country in the world tries to have festivals that attract tourists and visitors to it, and festivals abound everywhere and in all seasons, and there is no doubt that many of them are worth a visit and enjoy and experience new cultures and experiences that increase to our travels fun and benefit. Today we will present to you the 5 best annual festivals in the world and the most famous of them to put on your list of trips in the next year and enjoy the most beautiful moments during them.

This festival, which has a global following, is held at the end of the third week of April every year, and it is known as “Kochila”. The festival is 3 days of music and various arts organized by the international company “Golden Voice” and held on the plains of Empire Polo in Andio, California, USA. During the festival, many musical genres were presented, especially rock, hip-hop, and electronic music, sometimes provided by the most important stars, as well as a large selection of sculptures and drawings, among others. It is worth noting that the stars travel to the festival, as the festival became an annual title to show off their elegance and present their new shows there.

The Rio de Janeiro City Festival in Brazil is one of the most famous festivals in the world. More than two million people attend it at the largest celebration. Participants and visitors are scattered in the streets of the city, which are occupied by colors from everywhere, dancing shows, art, and decorated parades in a beautiful show in celebration of life, and of course all in the atmosphere of loud samba music. The first version of the festival dates back to 1723 and has been preserving its splendor from then on.

Do you want to participate in a festival unlike any other festival with its idea and madness? If you go to Bunyol in the Spanish city of Valencia, which is located 30 kilometers from the Mediterranean, the festival will take place at the end of August. La Tomatina is the annual festival of tomatoes, where about 100 tons of tomatoes are used, and celebrants sprinkle them with tomatoes for an hour. The date of exchange is preceded by a week-long art festival that includes music, dance, fireworks and more. On the night before the festival, participants will race Paella, Spain. This celebration began spontaneously in 1945 and was not officially recognized until 1952. It is mentioned that you must obtain tickets to participate in the festival.

The annual Glastonbury Music Festival is held in Somerset, in the southwest of England. It is considered one of the largest open festivals in the world, and is attended by nearly 200,000 people for five consecutive days in the last days of June. The festival has been taking place since 1970 on the farmland and wardeny grounds in Somerset. The most important singing stars from around the world participate in the festival. The star, Adele, participated for more, which gained him great importance, and once the tickets are presented, they will be executed after less than an hour every year.

The Hong Kong Mid-Autumn Festival is one of the most festive and important festivals around the world, where participants spread joyful colors everywhere, whether through wonderful fireworks shows or dancing in bright colors amidst impressive musical performances. Also known as the Moon Festival, it is a popular harvest feast celebrated by the Chinese, Japanese, Koreans, and Vietnamese, even though the way to celebrate is different from one country to another. 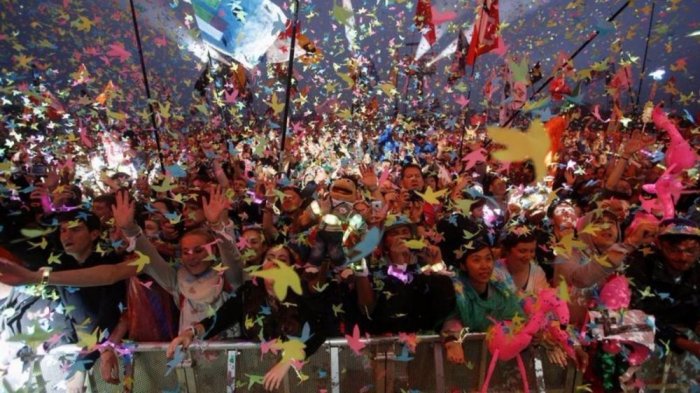 Glastonbury Festival in the UK 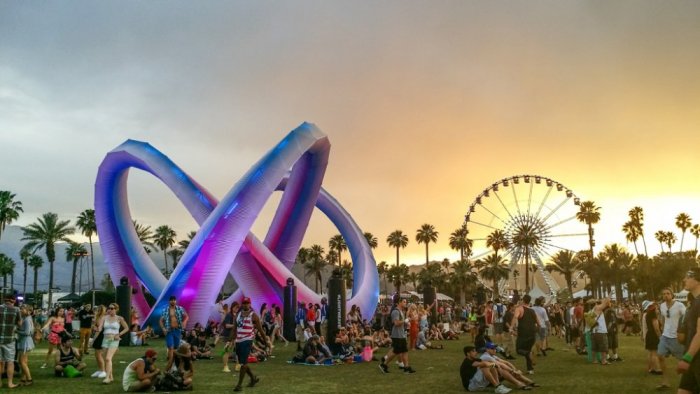 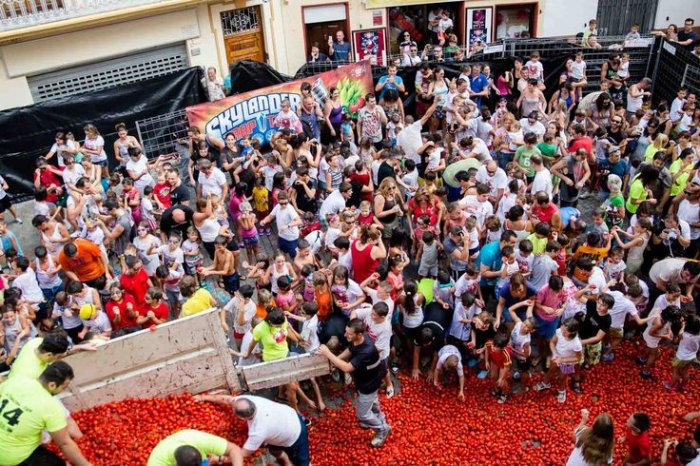 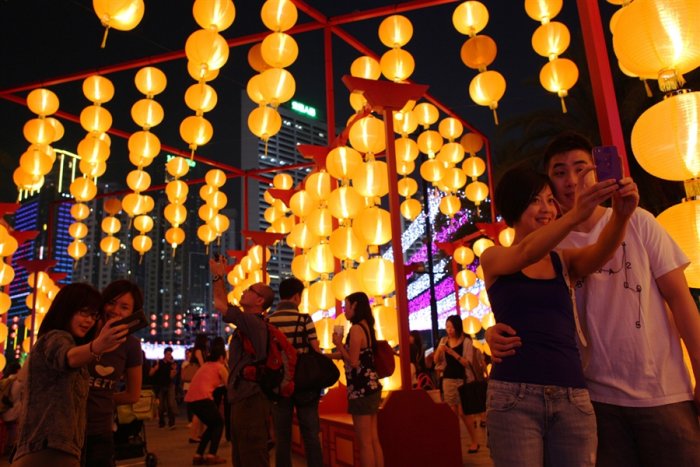 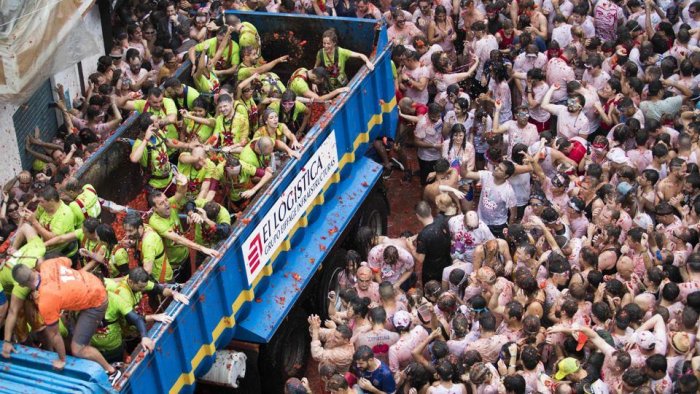 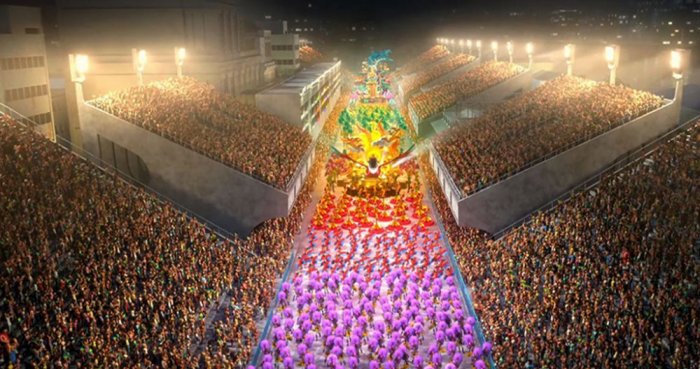 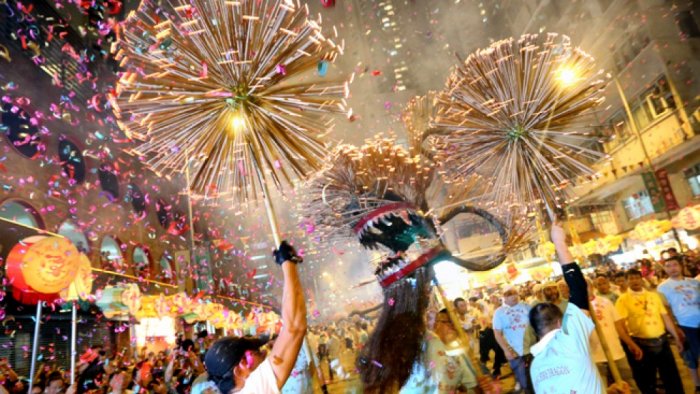 From the Mid-Autumn Festival 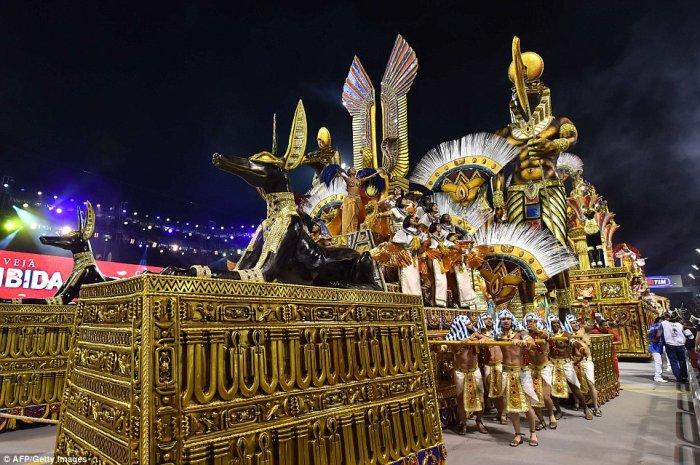 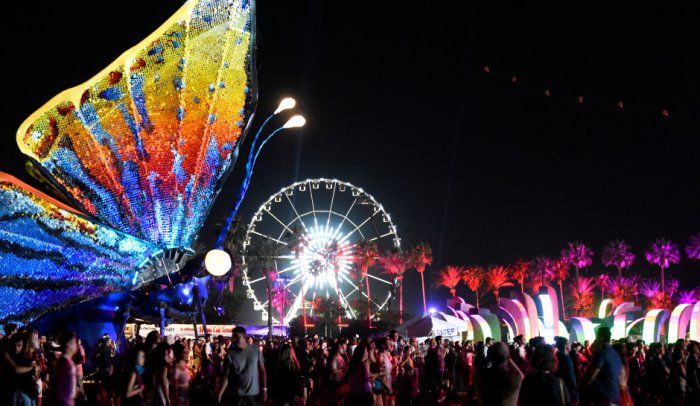 During the Coachella Festival. 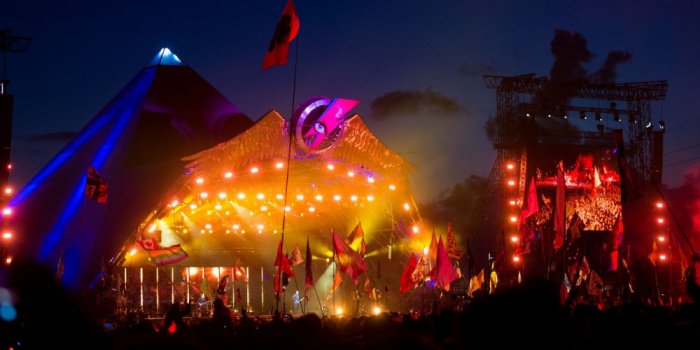 From the Glastonbury Festival in the United Kingdom. 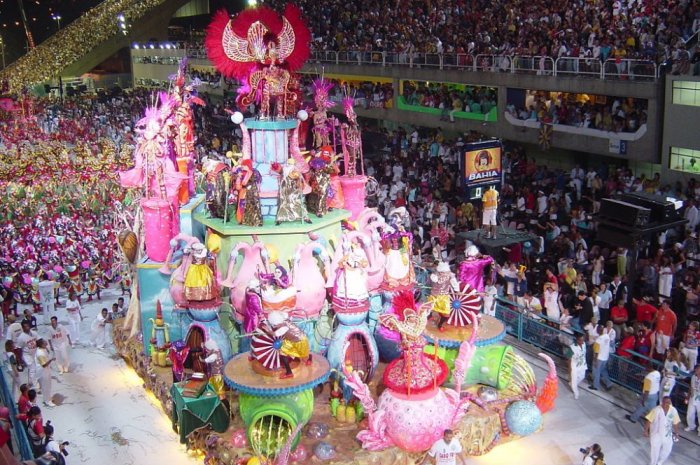 From the Rio Festival. 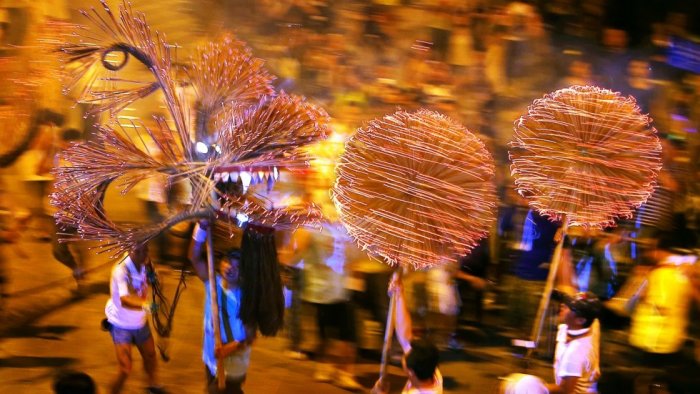 From the Mid-Autumn Festival in Hong Kong 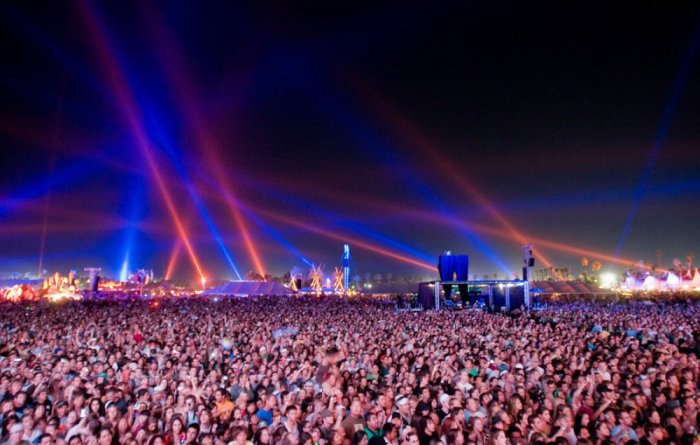 From the Coachella Festival. 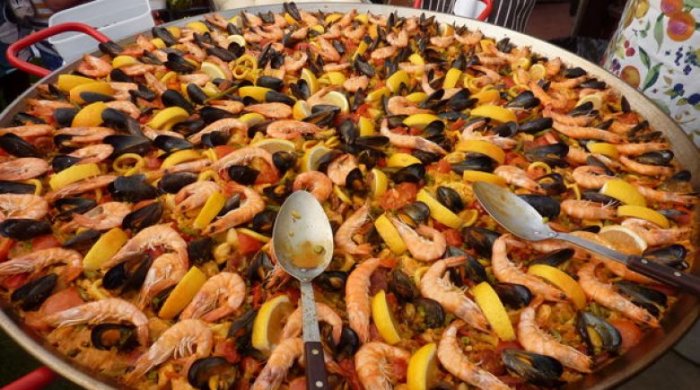 Learn about the most beautiful tourist areas in the Asir region

The most beautiful tourist cities in Spain