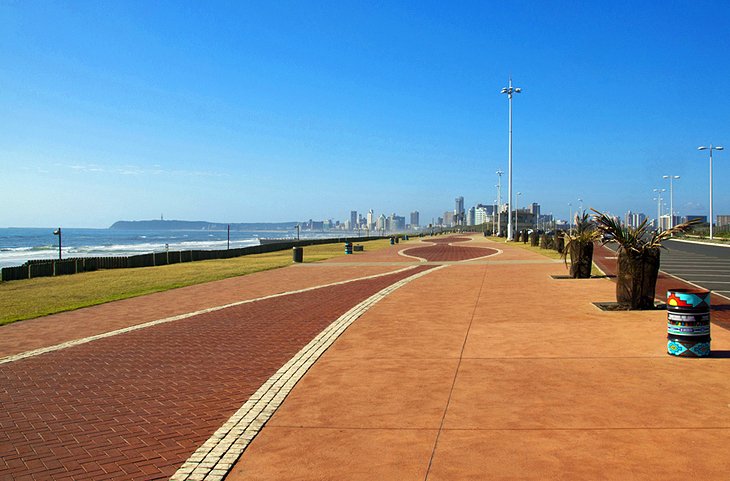 Golden Mile: Golden Mile is a good starting point for a walking tour in Durban, where there is a bustling seaside promenade and there are many high-rise hotels, entertainment complexes, shops and restaurants. 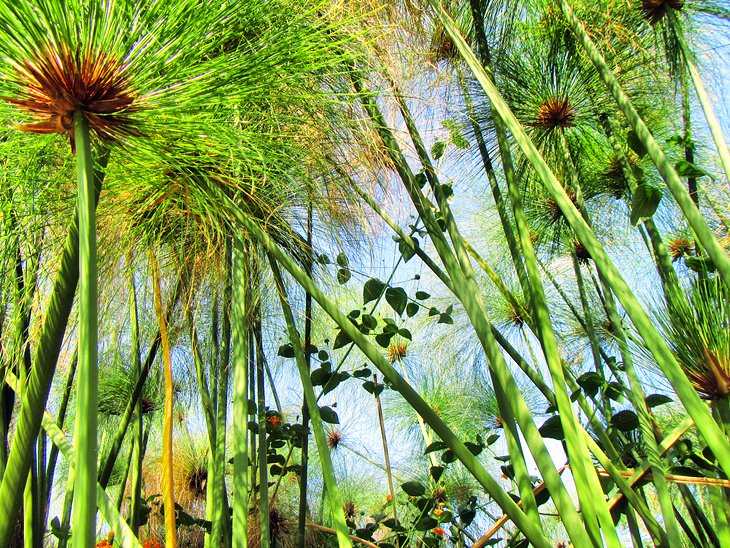 Durban Botanical Gardens: It is the oldest botanical garden in Africa, located on the foothills of Berea Hill northwest of the city center. The gardens were established in 1849, and visitors can tour between local and exotic subtropical plantations, and majestic heritage trees some of which date back to more than a hundred General, it contains many trees and plants, orchids, and palm trees, and there are at least fifty different species of birds that permanently reside in the garden. 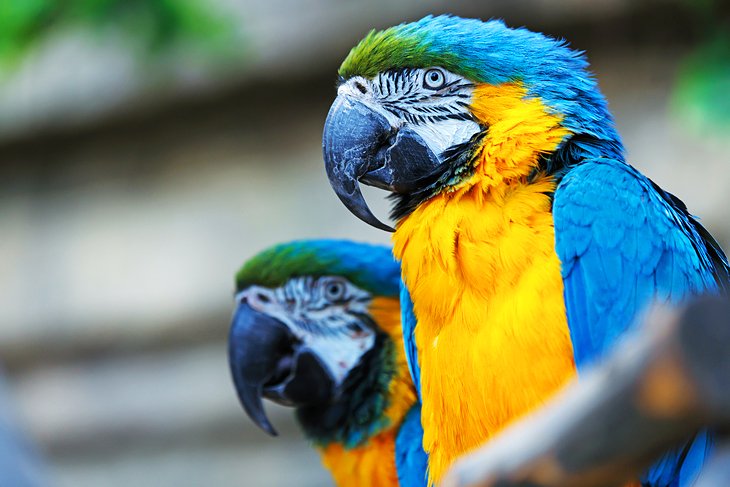 – Emjine River Bird Park: It is located in the Riverside area on the northern bank of the Umgeni River. The park contains more than 200 different types of birds, some of which are the only ones in Africa, and visitors can see a variety of local species in addition to birds coming from the south East Asia and Australia can walk amidst green landscapes and waterfalls. 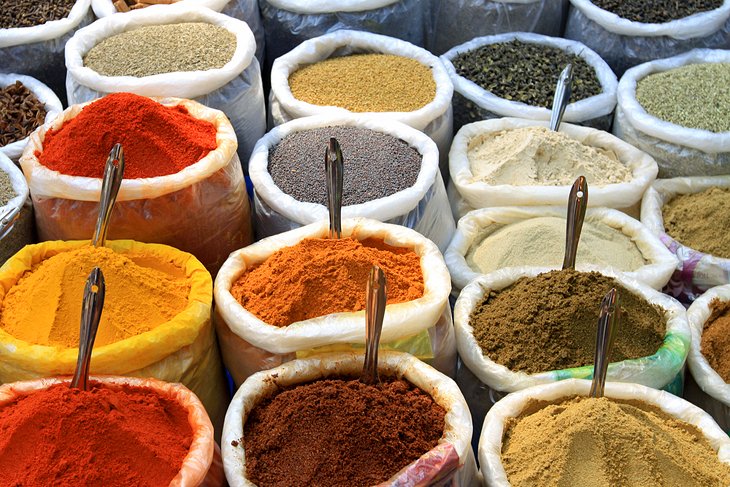 – Durban neighborhood (Indian Quarter): The Indian neighborhood includes the Victoria Street Market, and Juma Mosque, which is one of the largest mosques in the southern hemisphere, while the Durban neighborhood is a multicultural neighborhood and contains many monuments, sounds and strange smells, and there are many Chinese street vendors Pakistanis, Indians and Somalis along the narrow sidewalks, where they sell everything, including spices, Indian sari, beaded sandals, incense and intricately handcrafted jewelry. There are also many restaurants that offer some authentic Indian cuisine. 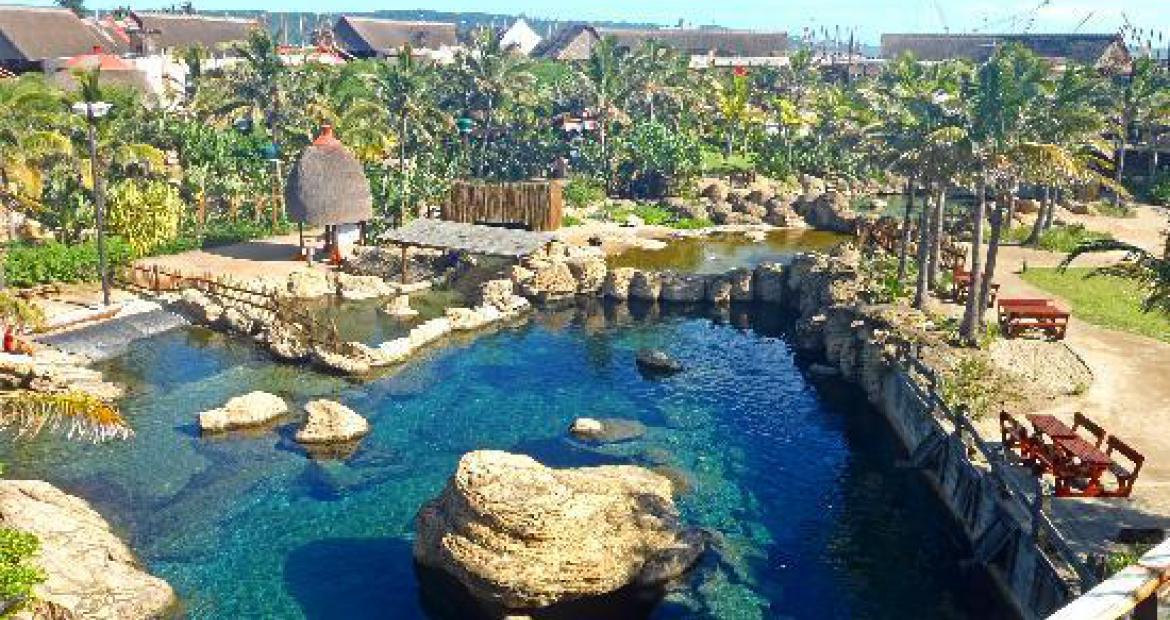 – Mitchell Park and Jameson Park: The Mitchell Park, which is located in the upscale Morningside suburb, is one of the oldest parks in Durban, and is one of the privileged places for hiking and walking thanks to the shady lawns and prosperous farms in bright colors, and contains extensive paths, and it is one of the places that children prefer It contains a playground and a mini zoo, as well as a café and an open-air restaurant, and Jameson Park which displays more than 200 different types of roses.

– Ushaka Marine World: It is one of the main attractions in the city of Durban, and it is a wonderful land with a water character and full of tourist attractions. Designed on four versions of shipwrecks, Sea World houses the largest aquarium in half of South Africa.
Visitors can get to know and approach the marine life through the underground galleries, and there is a dolphin playground, and many wonderful performances are made in swimming pools, and there is a dedicated area for children from the age of two years until the age of twelve, and young people love playgrounds, a treasure cave, and a lot of Creative activities. There are also many shops and restaurants. 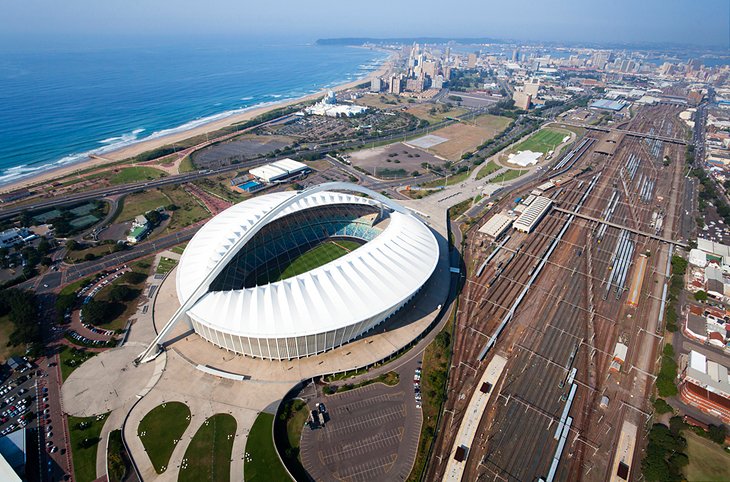 Musa Mabeda Stadium: It is one of the world-class sporting venues, located in the Golden Mile in Durban. The stadium was completed in 2009, and it provides a wonderful view of the city of Durban from the top of the stadium. Clothing and sports equipment stores, as well as some restaurants. 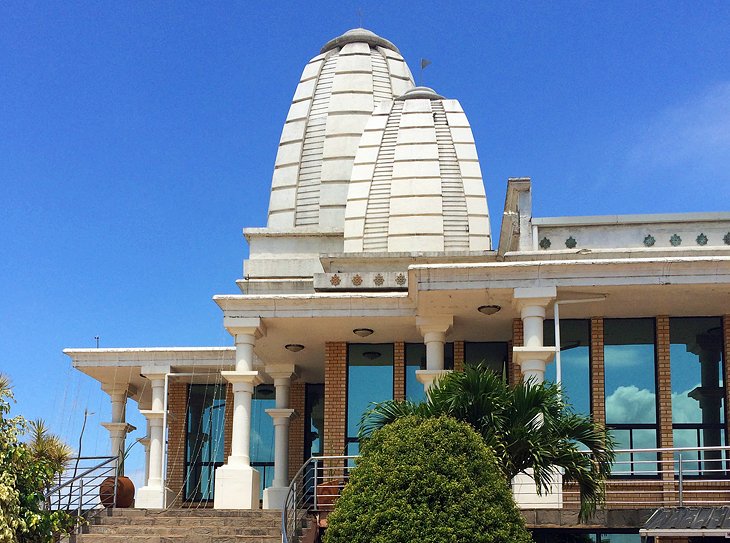 Sri Sri Radha Radhanath (Temple of Hare Krishna): It is the largest temple in Africa, surrounded by a beautiful garden in the shape of a lotus flower, and contains gold-domed domes, golden statues, tiles, marble and plaster, and is characterized by its luxurious architecture, and a meal can be enjoyed in Govinda Restaurant Vegetarian, as it contains a wide range of cheap Indian vegetarian dishes and fresh fruit juices.

For every pilgrim or Umrah traveler, a list of “Taiba Arak” resorts and hotels.

Tourist know the best restaurants in the Jizan region