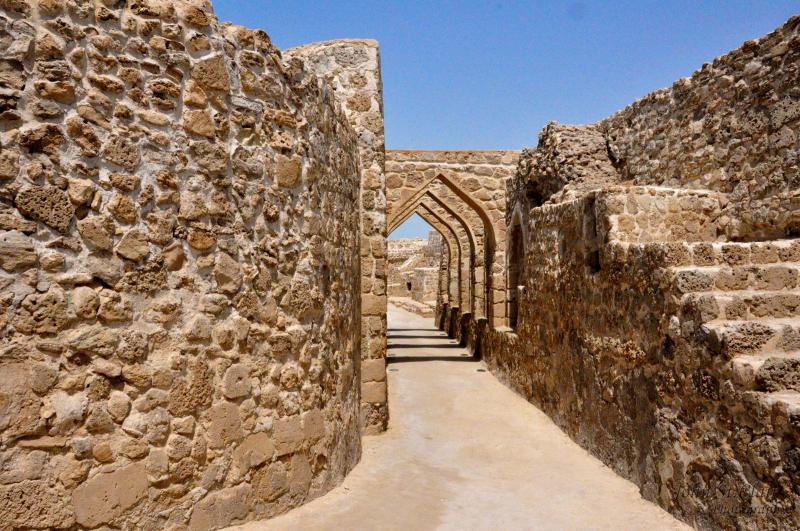 The traditional use of pearl harvesting from oyster basins in the Persian Gulf is what shaped the island of Bahrain for thousands of years, which has been a source of pearls since ancient times, as the Gulf industry reached its peak of prosperity at the end of the nineteenth century and the beginning of the twentieth century. The wealth of what has become a global business is reflected in the development of the commercial districts of Muharraq.

Some of the distinctive commercial and residential buildings remain a testament to this proud economic activity, and the risk of the sudden demise it faced in the 1930s was a result of the development of artificial cultured pearls in Japan from freshwater mussels. 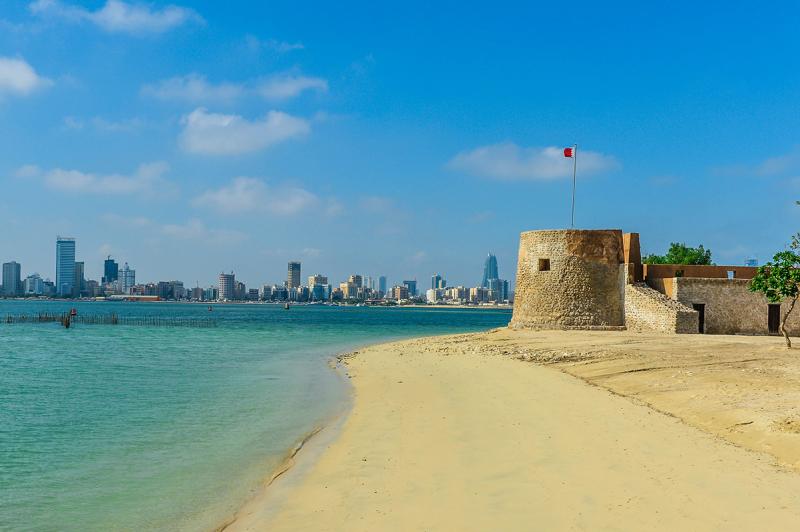 The site consists of seventeen buildings in the city of Muharraq, which bear witness to the ancient history of the island, three beaches whose bottom is filled with marine shells, and a part of the seashore, in addition to Bu Maher Castle on the southern end of Muharraq Island. 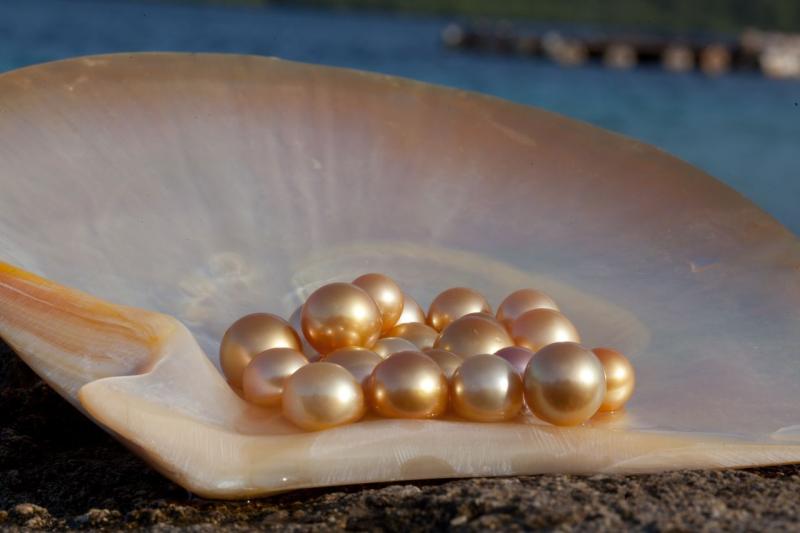 The listed buildings include housing for wealthy merchants, department stores, warehouses, and a mosque. This site is the last integrated model of the cultural traditions of pearling and wealth that it made at a time when trade dominated the Gulf economy (from the second century to the thirties, when Japan developed artificial pearls).
It is also a prominent example of the traditional use of sea resources and human interaction with the environment, which shaped the economy and cultural identity of island society. 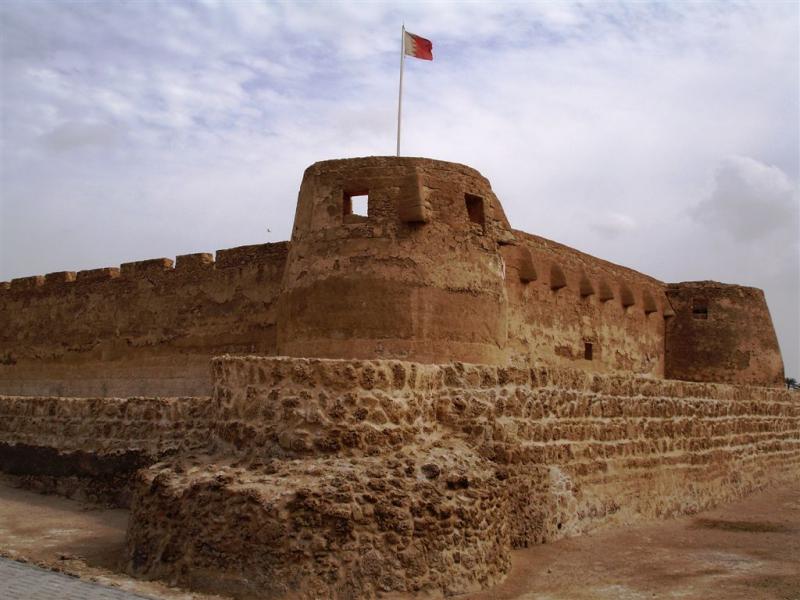 Bahrain Fort and the capital of Dilmun

The Bahrain Fort was built on a hill that grew up thanks to successive layers of human works. These accumulated layers, which rise from 300 to 600 meters, attest to a continuous human presence from about 2300 BC to the sixteenth century AD. 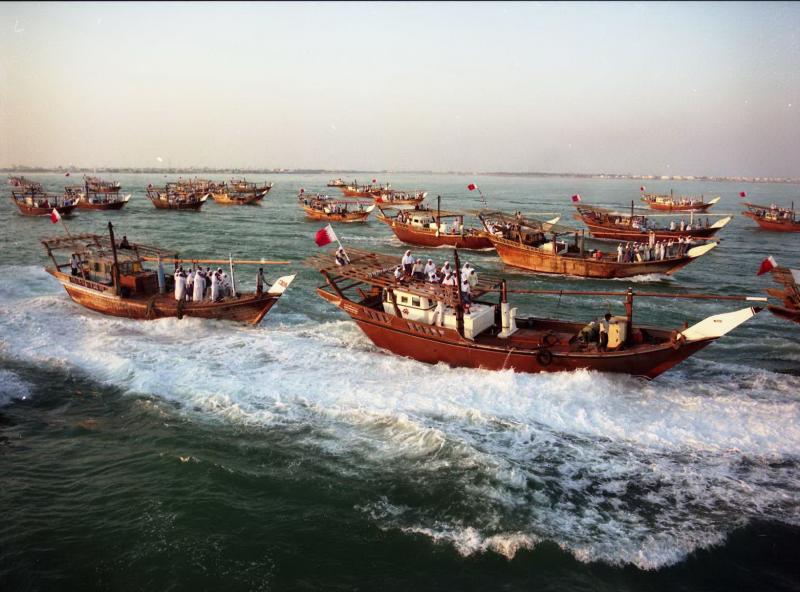