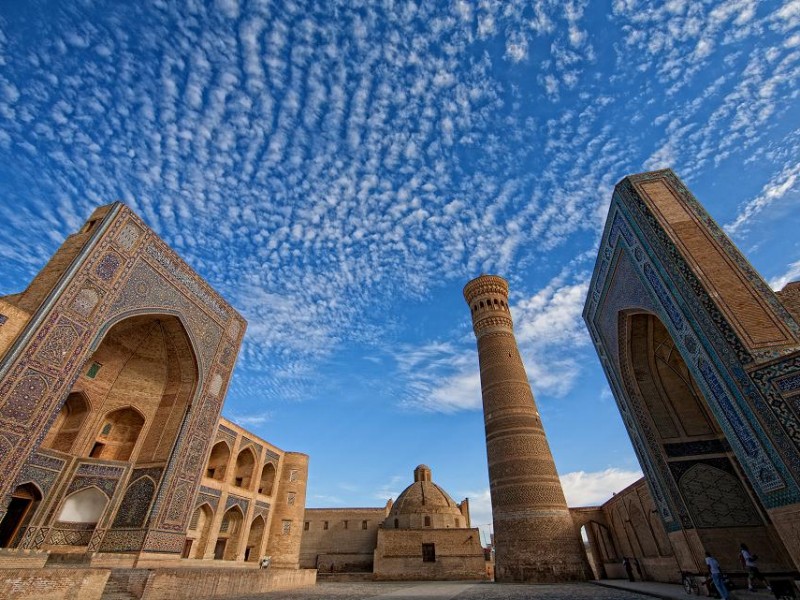 The Kalyan minaret was built to summon Muslims to pray five times a day, and usually, each mosque had its own minaret, and Khojah-Gokkon is one of the largest spectra of the city and includes mosques, minarets and schools, and in the past it was a large trading yard in Bukhara, and got its name due to the massacres , Which was present on this site, because “Gaukushon” translated as “killing oxen”, and in ancient times there was a “tea bazaar”, which was selling candy, dyes, bread, and the food industry.
The history of the Kalyan Mosque dates back to the seventh century, even before that, it was a place for pagan rituals these days, and the current structure, which includes 288 dome and 208 columns, dates back to 1514 and was built to compete with the famous Bibi-Khanim Mosque in Samarkand. An attempt by the local governor to start forming a new capital.

The Nadir Divan-begi School is part of the architectural complex located near the well-known Lyabi-Hauz in Bukhara. The school building was named after the minister who ordered that it be built, and he is one of the family members who ruled in Bukhara from 1611-1642. The Samanid shrine is also a prominent landmark, and it is interesting to note that the residence of the clogs was against Islamic law at that time, because Islam forbade any memorials after death on the tombs of Muslim believers.
As for the Abdul Aziz Khan School, it was built in 1651 – 1652, and it is the last large school in Bukhara. The building is typical by installation, with a large yard. Miri Arabia School is one of the best schools of Bukhara in the sixteenth century. Miri’s architecture and decoration is distinguished by the highest culture This memorial, which has been subject to catastrophic destruction, has completely renovated its northern entrance and pavilion from its main square, and the dome and arcade building has been strengthened. 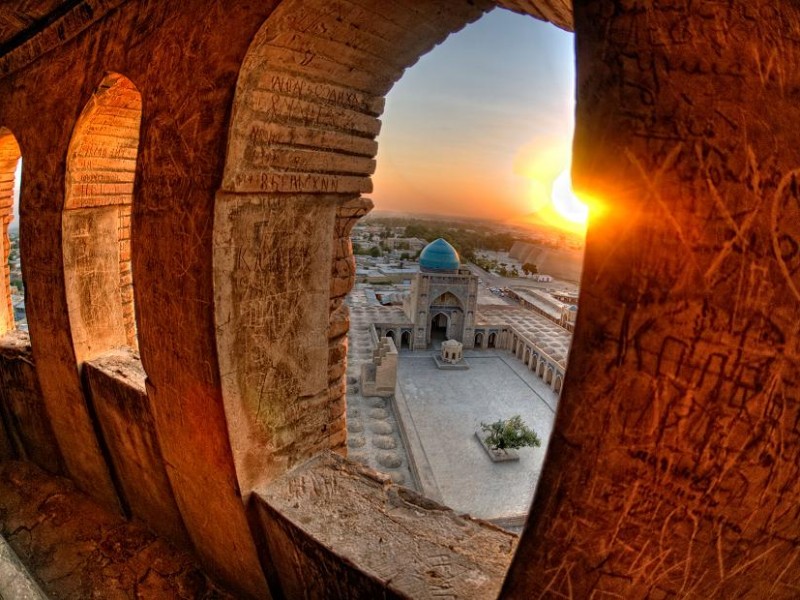 The most famous castle in Bukhara

The Ark Castle is an ancient castle located in the heart of Bukhara from the fifth century AD, it also serves as a real fort until 1920 and was destroyed and rebuilt several times, the last time it was after the Bolsheviks invaded Bukhara, and said that the Prince himself blew parts of his palace, because he does not He wants to fall into the hands of the pagans, and with legends set aside, Ark has a wonderful and well-preserved mosque, and offers a wonderful view of Bukhara, and there is also a small museum, but as in most museums in Uzbekistan, it is very simple. 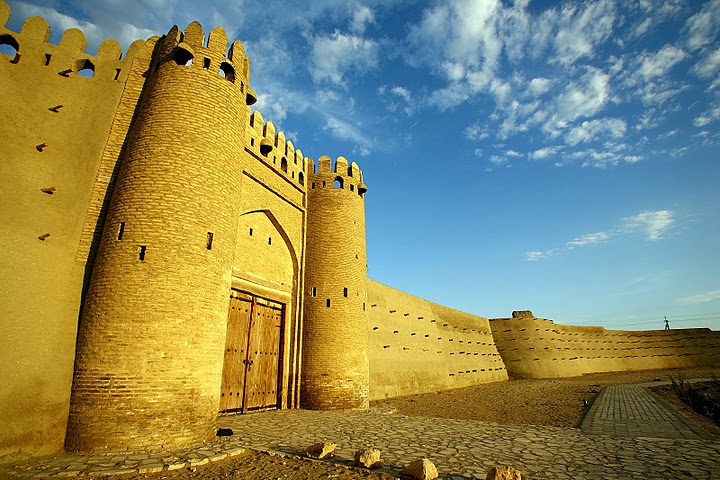 What is Naqshbandi memorial complex?

The Naqshbandi memorial complex is one of the most important Islamic shrines. Every Muslim knows and reveres this name. The great Naqshbandi was buried in the fourteenth century, and he is the founder of the mystical novel “Naqshbandi” 12 km from Bukhara in his native village of Kasri Orifun.

As for Sitorai Mokhi-Khosa Palace is the only remaining form of Bukhara palaces, in 1927, shortly after the fall of the Emirate of Bukhara, the palace was converted into a museum, and it was changed periodically, but today it includes the Museum of Arts and Crafts, the exhibition includes palace furniture from the century Nineteenth and twentieth, jewelry and embroidered golden products made by Bukhara masters, from Russian and Japanese ceramics from the fourteenth and twentieth centuries.

My brother, the tourist, here are tips for enjoying a vacation in Dubai at a minimal cost