The 6 best Tangier resorts recommended for 2022

Here are the best famous things in Spain

The 10 best tourist destinations in the Balearic Islands

Spain embraces many beautiful tourist sites, especially the ancient tourist cities of Spain, which attract tourists from all over the world. Tourism in Marbella Spain is located within the province of Malaga in the region of Andalusia in the south of the country.

Tourism in Spain Marbella enjoys many elements, the mild climate in the four seasons and the wonderful gardens spread in the city and luxury hotels that provide the best housing options and services.

Maripa Spain includes many high-end hotels that have sea views, and we have collected for you the best Spain hotels in Marbella that are recommended, close to the vital places and tourist attractions in Marbella .. Read more 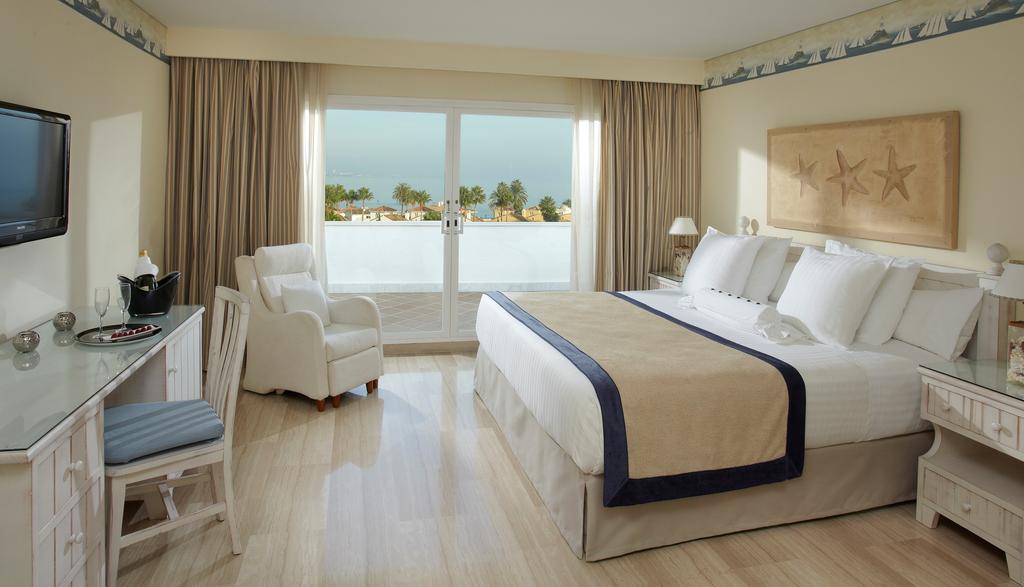 What are the places of tourism in Marbella?

In this article, we will shed light on the most important touristic and natural places in Marbella, Spain, which attract tourists a lot. They are:

The old town, known as Cusco Antigua, is one of the most important tourist places in Marbella, as it is famous for its Andalusian historical heritage, which is still preserved to this day .. Read more

Read:Dalek to know the distances between cities of Spain 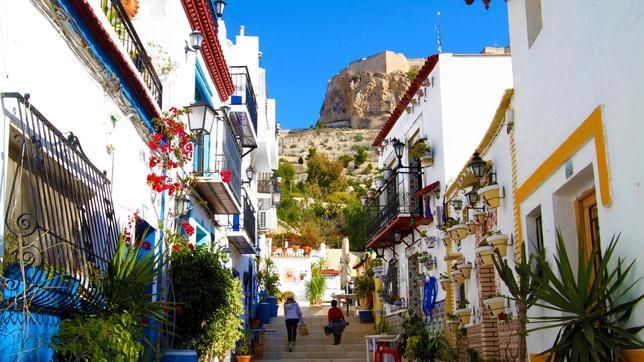 One of the most prominent places of tourism in Marbella Spain and is considered the first outlet in the city of Marbella for entertainment as it includes beautiful yachts that offer you unforgettable cruises and luxury cars that you can rent in addition to many restaurants and high-end shopping centers and it is intended by many celebrities on a daily basis .. Read more 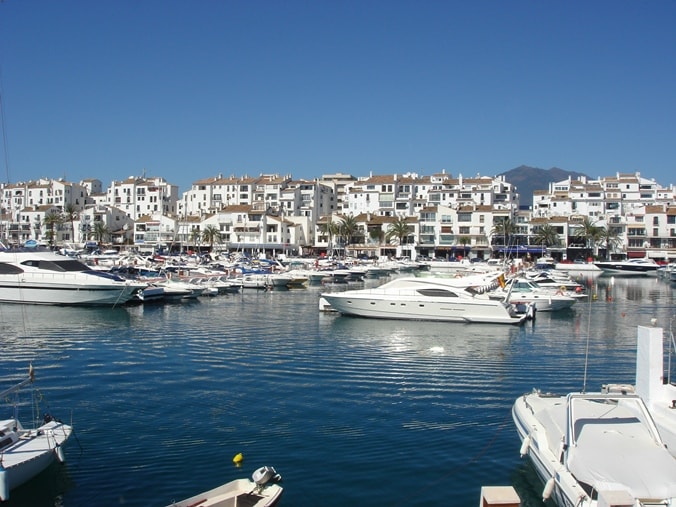 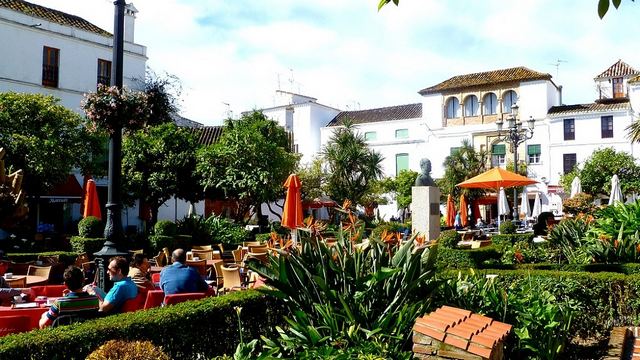 Maribela is famous for the beauty of its gardens and parks, which includes large areas covered in green and the most prominent of these gardens is the Alameda Park, where this garden reflects the beauty of the city of Marbella, is considered one of the most beautiful tourist attractions in Marbella .. Read more 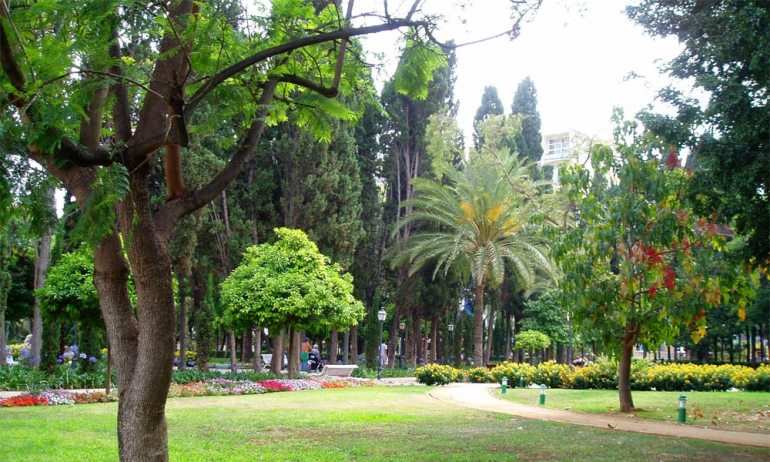 The beaches in Marbella are considered one of the most beautiful beaches in Spain, providing visitors with clean golden sand and enjoying swimming in its clear waters. They can also enjoy a sunbathing on its beaches, diving or fishing.

A very beautiful historical castle dating back to the year 956 AD, when it was built by order of Abdul Rahman III during the days of Muslim rule of Andalusia and it is one of the most famous tourist attractions in Marbella .. Read more 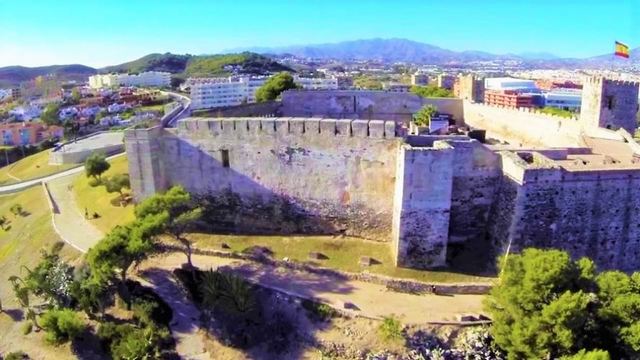 The town of San Pedro de Alcántara is located in a fertile plain of the same name, west of Marbella, Spain, about ten kilometers

The town is one of the most important tourist areas in Marbella and attracts large numbers of tourists annually ..

Read:Here are the best famous things in Spain 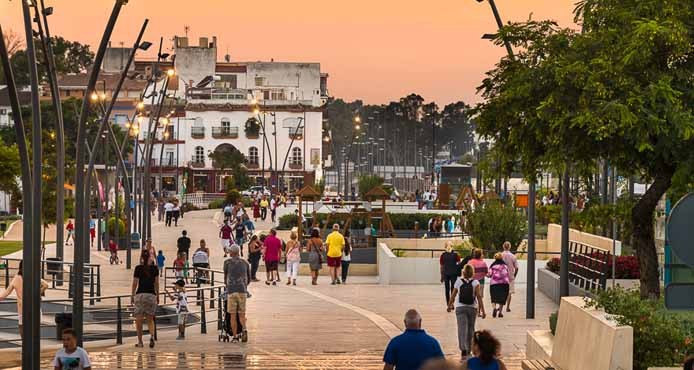 The best 7 places to visit in Marbella

The best 5 apartments for rent in Marbella

Report on the Aboat Beauty Hotel

Where is the city of Cyprus located?

Report on the advantages and disadvantages of Hagia Sophia Istanbul Hotel

The best 9 of the cheapest apartments in Salalah Recommended 2022