Tourism in Naples, or the city of Naples, the third largest Italian city in terms of population. It is a historic city. One of the most important tourism cities in Italy dates back to the period between the sixth and seventh century BC. The Greeks founded it and became clear from that time one of the largest historical cities in the world.

The city includes a lot of historical treasures, which are castles, churches, etc. It also has other prominent landmarks where you will be amazed by the beauty of its beach, its pedestrian pier, and its distinctive restaurants that offer delicious and delicious seafood and a unique Italian flavor

The city of Naples includes many luxury apartments and hotels in Italy, which differ in terms of service, prices and locations, and the task of choosing the right hotel for tourists may be somewhat difficult, so we collected the best hotels in Naples, especially close to the tourist attractions in Naples .. Read more 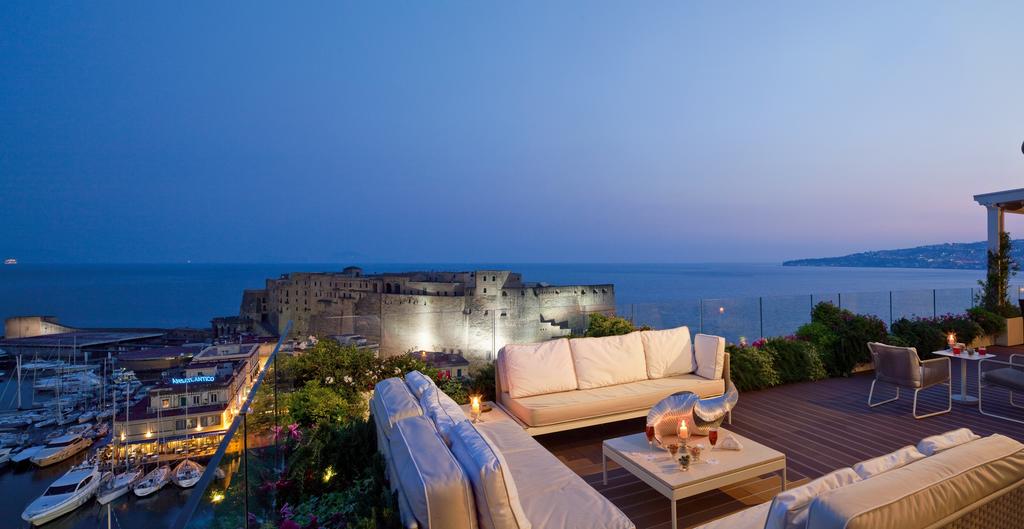 We will learn about the most important tourist places in Naples, which made this historic city an important shrine for tourists from all over the world

The Castle of Delovo, which means the Castle of the Eggs, is the oldest castle in Naples. It was built in 1115 by the Normans on the Megaride Peninsula in the Gulf of Naples. The castles overlook the harbor and the sea that surrounds it .. Read more 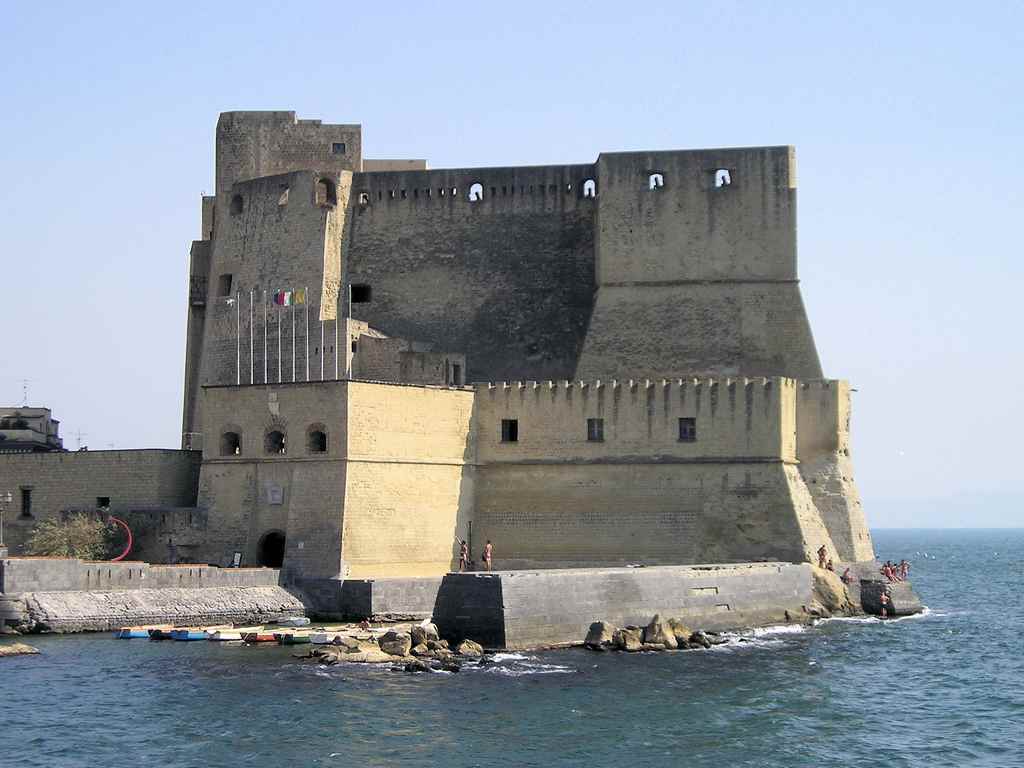 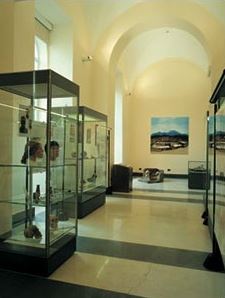 The National Archaeological Museum is one of the most famous museums in Naples. It includes a huge collection of artifacts that date back to many eras such as the Roman, Egyptian and Greek empires, such as mosaic paintings, statues and jewelry, some of which were collected from the sites of Pompeii and Herculaneum, and therefore it is one of the most important places of tourism in Naples 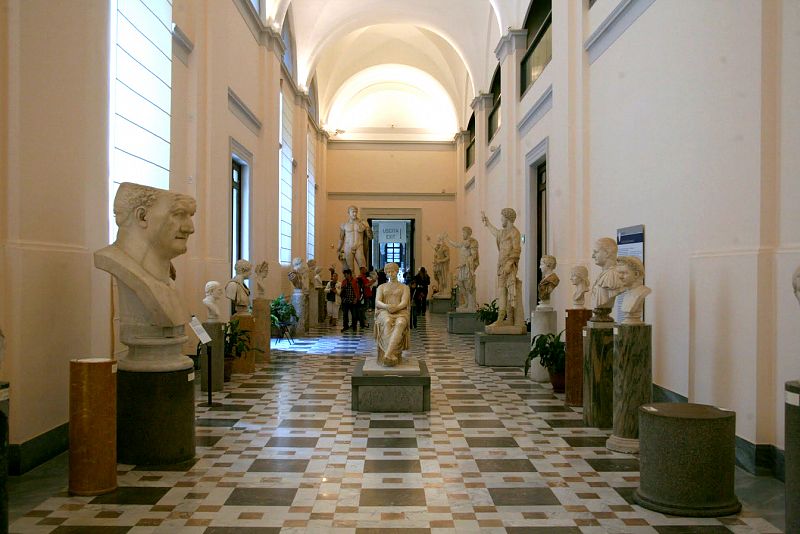 The new castle was built in 1279 by order of King Charles I with the aim of monitoring the country’s maritime borders and protecting them from hostile attacks.

The castle includes the Marble Arch of Victory, which was built during the reign of King Alfonso V, as well as the Civil Museum, which contains sculptures dating back to the fourteenth and fifteenth centuries, is one of the most important landmarks of tourism in Naples .. Read more 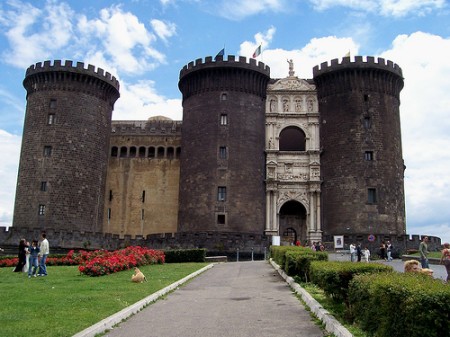 The Royal Palace in Naples is considered one of the greatest royal palaces around the world, today this palace has become the National Museum in the Capodimonte region and an art gallery for the city, and the word Kadimonti means the top of the hill where the palace was outside the city of Naples, where it enjoys a relative coolness of the city in the summer so you can spend a day Complete throughout the palace … Read more 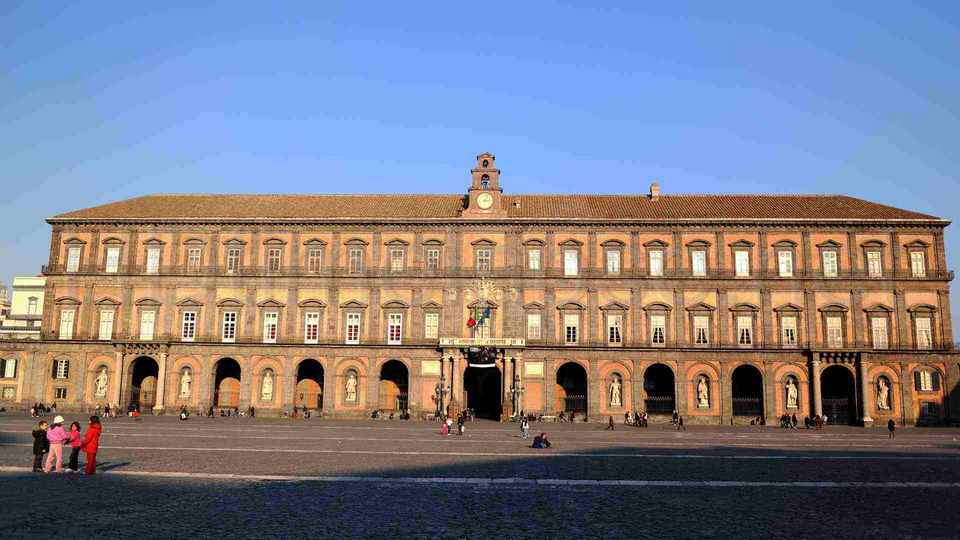 Articles you may also be interested in in Naples: