Tourism in Milan or Milan Italy is the second largest city in Italy after the capital, Rome. The city includes many tourism destinations in Italy Milan, including interesting and many historical buildings. Wherever you go in Milan you will see beautiful aspects that make your visit an enjoyable and exciting experience.

The city of Milan Italy includes many of Italy’s famous apartments and hotels, which vary and vary according to its luxury, level of service, and even prices, and because the task of choosing the right hotel for a tourist is rather difficult, we collected the best Milan hotels, especially those close to the sights of Milan, based on experiences Arab tourists and their ratings .. Read more 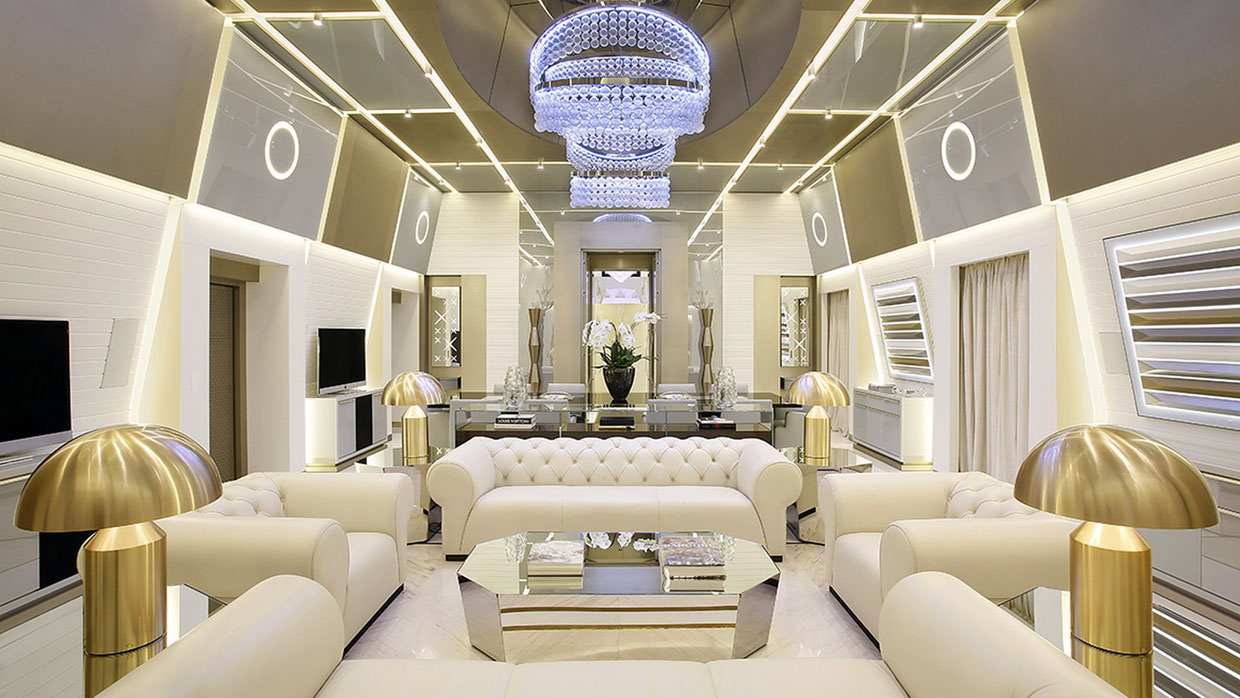 The most important tourist places in Milan, Italy

This topic presents to you a group of the most important tourist places in Milan that made the city of Milan Italy a tourist attraction with special charm and luster that differs from the rest of the cities of Italy and the most famous of these places:

One of the most famous tourist places in Milan and is a major destination for city tourists because of its embrace of the famous Duomo Cathedral, one of the largest cathedrals in the world in addition to many restaurants and cafes

The square also includes the Galleria Vittorio Emanuele II building, and on many occasions the square turns into an open hall for celebrations in which lyrical and artistic performances take place, and is one of the most important places of tourism in Milan .. Read more 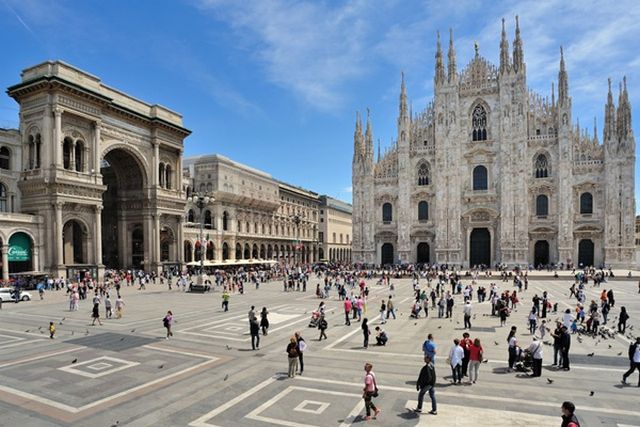 One of the most famous opera houses in the world opened in 1778, the theater is located in the city of Milan, Italy, inside a luxury building, and concerts will be held on the stage of the largest theater in Italy. Tourists in Milan can visit the theater and enjoy the opera performances through pre-booking on the official website of the Opera House, which is one of the most important places of tourism in Milan .. Read more 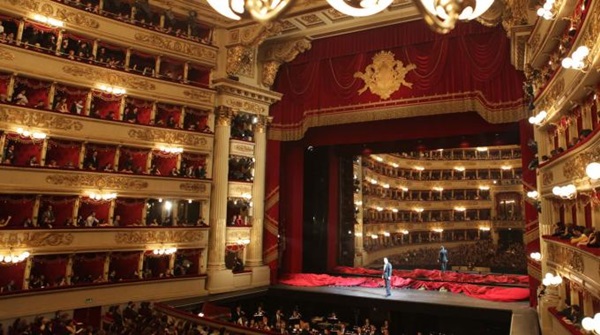 The third largest cathedral in Europe and one of the most famous tourist attractions in Milan. The cathedral contains many drawings and paintings drawn by major artists. The cathedral of Milan, Italy is considered an archeological site due to its embodiment of European civilization and arts in every corner and detail of its details .. Read more 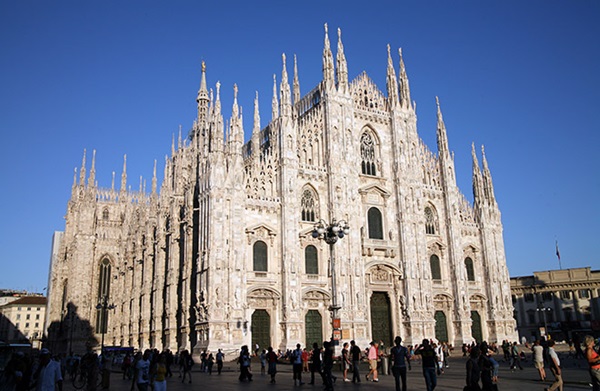 Among the oldest commercial complexes in the world dating back to the 19th century, the complex is considered one of the most important tourist places in Milan as it attracts many tourists and locals who come for the purpose of shopping in the most luxurious international stores or eating in one of the distinctive restaurants that are located inside it .. Read more 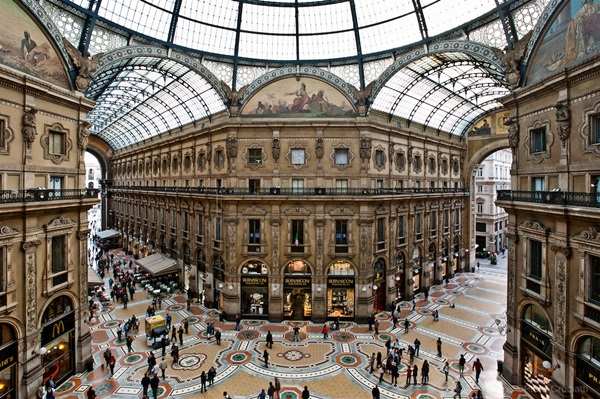 The aquarium in the city of Milan, Italy includes more than 100 different species of marine life, which were collected from the Italian coast and the rivers and lakes of Italy, which are distributed within large basins. The Aquarium building houses a marine science library open to visitors, and therefore it is one of the most important tourist places in Milan … Read more 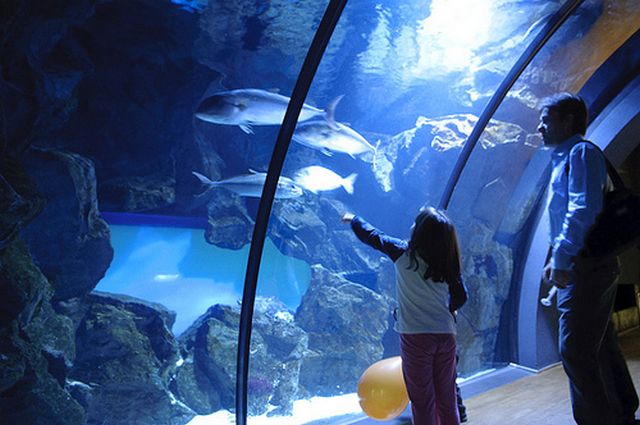 Porta Sempione, or Arc de Triomphe, is a huge, arched portal dating back to the nineteenth century.

It is located in the central area of ​​Milan, Italy, surrounded by several important streets. 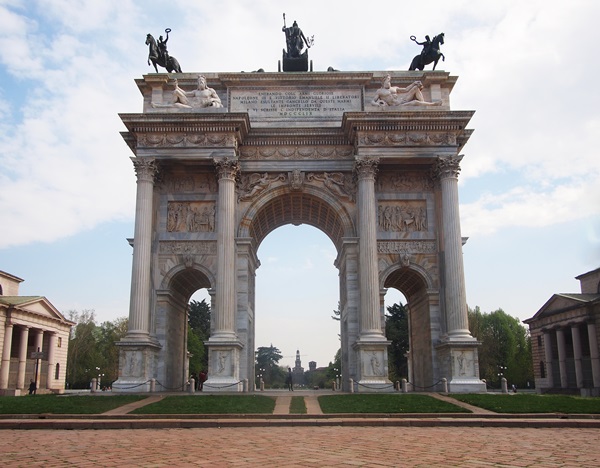 This historic castle dates back to the fifteenth century and was built by order of the Duke of Milan Francesco Sforza I, and is considered one of the most important tourist places in Milan, Italy.

It is one of the largest castles of Europe and includes many museums and a large collection of ancient and modern art exhibitions of the most famous artists in Italy and the world .. Read more 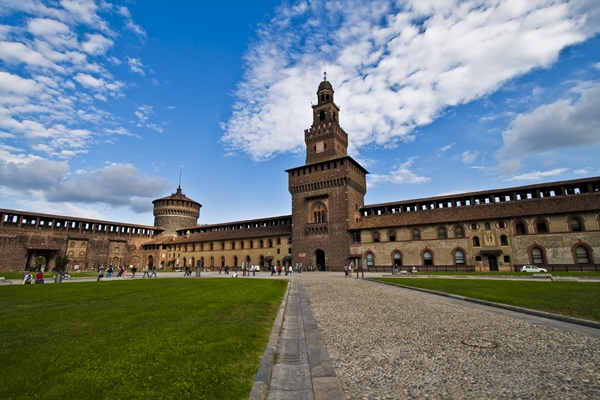 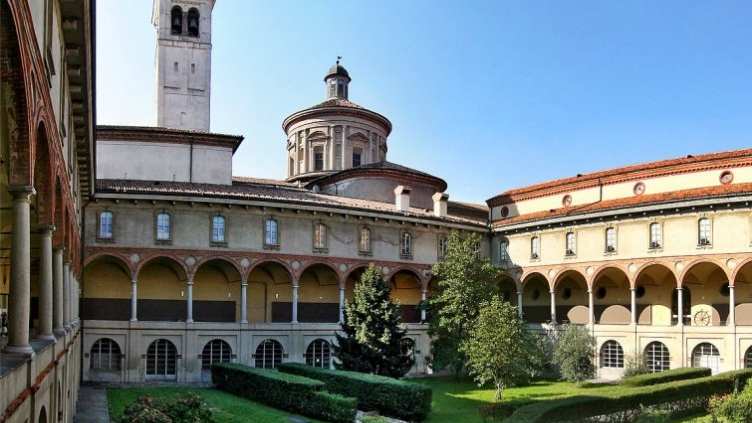 Articles you may also be interested in in Milan:

Milan Hotels: A comprehensive guide to the best accommodations in Milan

The best 8 places to visit in Milan

The 6 best shopping spots in Milan

The best 4 Arab restaurants in Milan