Located in the center of England, Nottingham is a world famous city and a marina for many tourists from around the world

In terms of tourism in England, Nottingham is considered a good choice, as the city is considered an integral part of heritage and urbanization, and it is a city of a nature suitable for the Arabs in terms of social and living aspects, where there are many Asian and Arab markets, as well as mosques.

We have collected the best British hotels in Nottingham, especially those close to the important tourist areas in Nottingham, based on the experiences and assessments of Arab tourists .. Read more 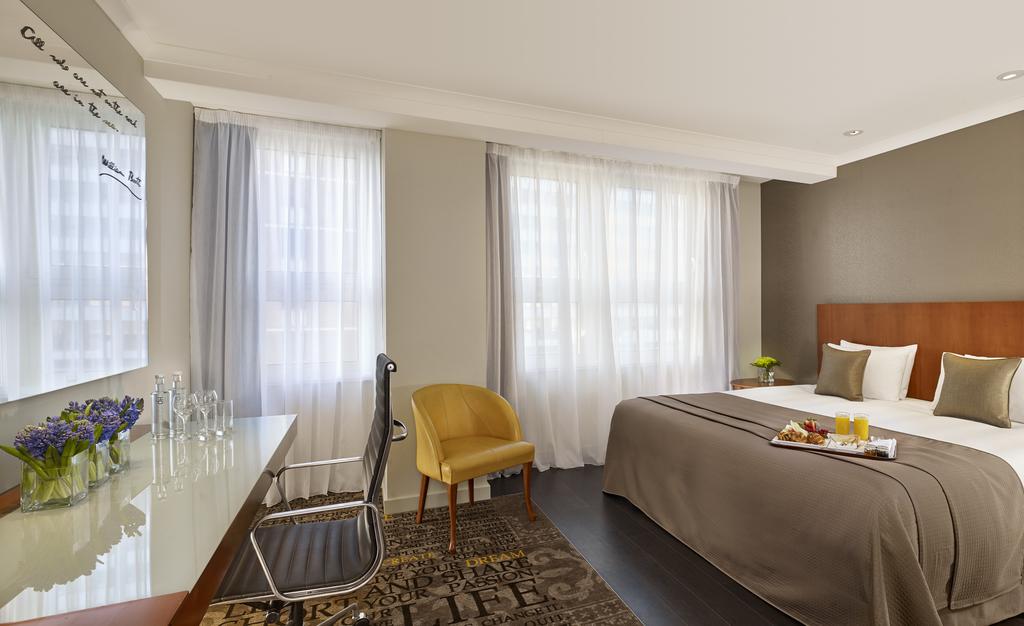 The best tourist places in Nottingham

In the article we will learn about the best tourist places in Nottingham, England:

Nottingham Castle is one of the most important tourist attractions in Nottingham, Britain, the castle was built in 1067 by the invader William, the castle includes many prominent landmarks of England, including the Castle Museum, which includes the history of all the rulers of this castle throughout history, in addition to many artifacts and artifacts, and provides The castle also has a magical view of Nottingham. 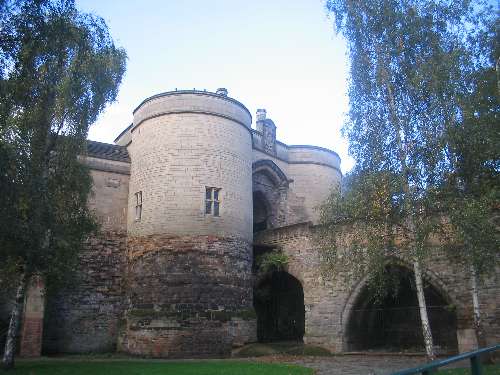 The city of caves in Nottingham

Nottingham Caves is one of the most important tourist places in Nottingham, Britain, which includes a series connected to each other from the caves that were discovered long ago. 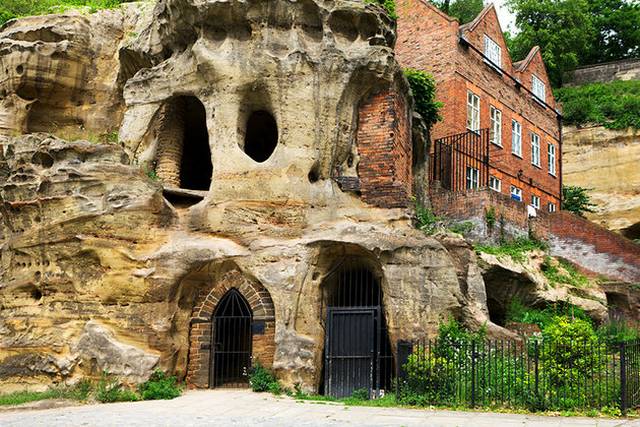 The Nottingham ski center, one of the most important places of entertainment and tourism in Nottingham, has a very large ski hall with coaches to help those who wanted to ski for the first time.

In addition, it hosts international courses and ski competitions. 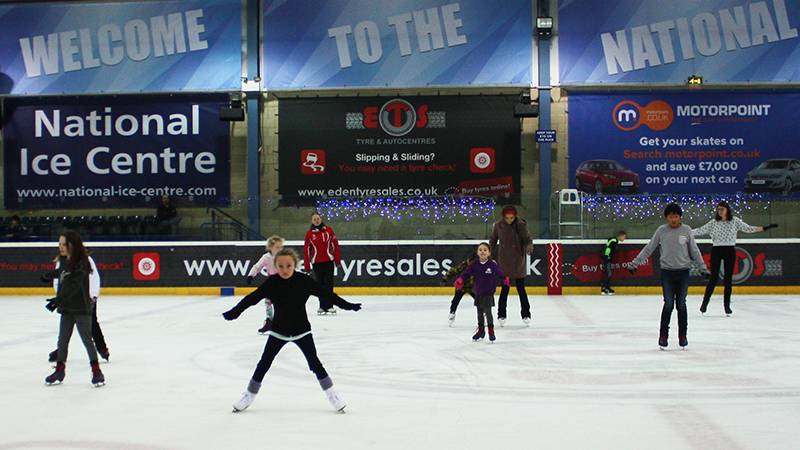 Articles that may also interest you in Nottingham: