The city of Quba is the capital of the Azerbaijani province of Quba, and is considered a center for the manufacture and weaving of carpets, and some of the products of the ancient city of woven carpets in 1712 AD are currently on display at the Metropolitan Museum in New York. The city is also distinguished by its attractive green nature that includes forests and mountain areas that are part of the Caucasus Mountains group The village of Khenalig, which is considered one of the most famous places of tourism in Azerbaijan and visited by tourists frequently, is located at the highest point of the city, at an altitude of more than 2000 meters above sea level.

The city is located on the northeastern slopes of Mount Shahdag, at an altitude of 600 meters above sea level, and on the right bank of the Kudial River, and the city has a long history, as it was mentioned in the work of many geographers, European historians, Arabs and Albanians, and includes some of the landmarks that belong to The Middle Ages, the city originated from the village of Godyal, located on the banks of the river, has visited the city of Quba, Azerbaijan, many Orientalists and travelers from all over the world.

The best of Quba hotels

The city of Quba includes many important hotels of Azerbaijan, which we have collected for you in the guide to the best hotels of Quba .. Read more 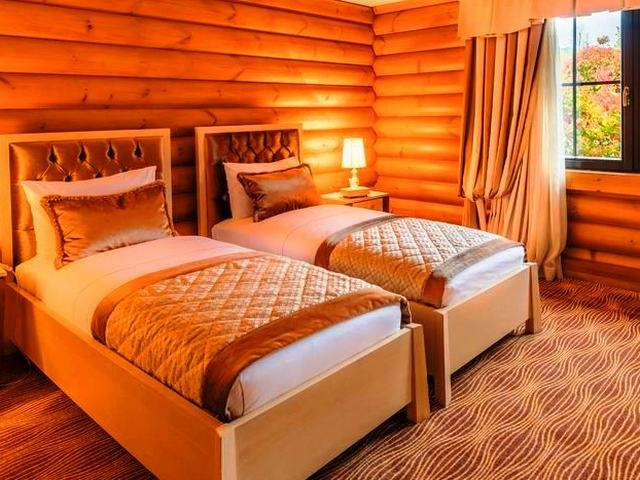 The best tourist places in Quba

We will take you through these lines of our article on a unique journey of several tourist places in the enchanting Quba, which are characterized by astonishing nature and a rich history.

In an old Quba carpet exhibition, metal looms are used for the frame, with up to six women working side by side on a single carpet, and other women working individually on prayer rugs and small carpets, and the workers at this exhibition, which is an important destination among the places Tourism in Quba comes to visitors from all sides, on the curiosity of tourists and their cameras, and to answer their questions. 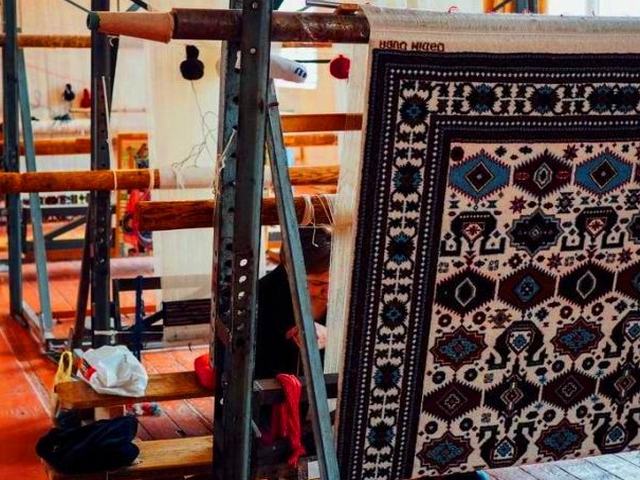 The Friday Mosque was built in the 19th century AD with red bricks. It was started in 1802 AD specifically. The mosque consists of a silver dome and a minaret, and it is one of the typical Quba mosques in its architectural design, and its daughters were made in the village of Igraj, and it looks like a cylinder that takes the shape A regular multi-faceted octagon, it is one of the oldest mosques and religious centers not only in Quba, but throughout the northeast of Azerbaijan.

Inside the mosque includes a large prayer hall, topped by a huge dome with a diameter of about 16 meters. It is located next to the central city park. 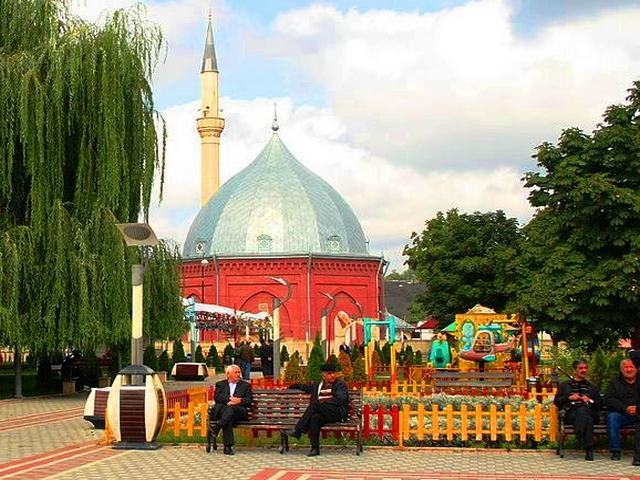 The Guba Memorial Complex for Genocide The prominent skulls and human bones in a terrible abundance are a major part of this powerful emotional monument, and the site of the mass grave was found in 2007 during excavations to rebuild a stadium in the ancient city of Guba, and today there is also an amazing pair of pyramids Cement high above the underground museum.

The monument, with its features above and below ground, is entirely dedicated to commemorating the massacres of 1918, which were carried out by the Bolshevik forces. 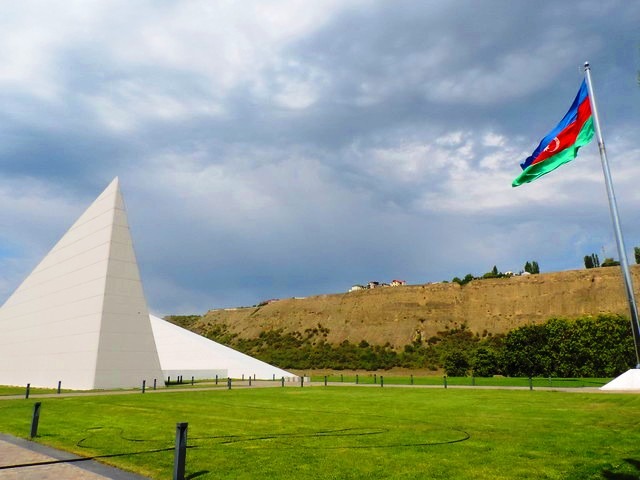 The village of Cochineal

The scarlet village of Kasbah is located on the banks of the river, and in the heart of the city of Quba in the glorious Azerbaijan, it is a Jewish village rich in many temples of Judaism, and its presence is often represented as a guide to the history of Azerbaijan for religious tolerance, and whoever visits it senses its Iraq through its historical fortunes. Clearly visible in its old architectural style.

It can be accessed via the city park, to a stairway surrounded by statues of the Greek Adonis, and from it to the pedestrian bridge connected to it. 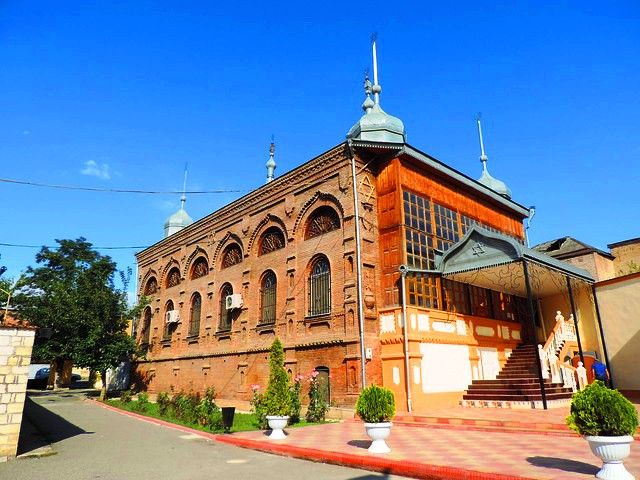 Includes the charming city of Quba in Azerbaijan, the Nizami park is full of attractive nature, thanks to which it surpassed its counterparts in other cities, and the park is distinguished by the quality of its visitors, traditional men who are used to wearing flat hats, who meet with them to drink tea and compete with each other in the famous domino game, and the park includes special sessions Under the shade of trees, you can enjoy many songbirds that lend a breath of fresh pasture. 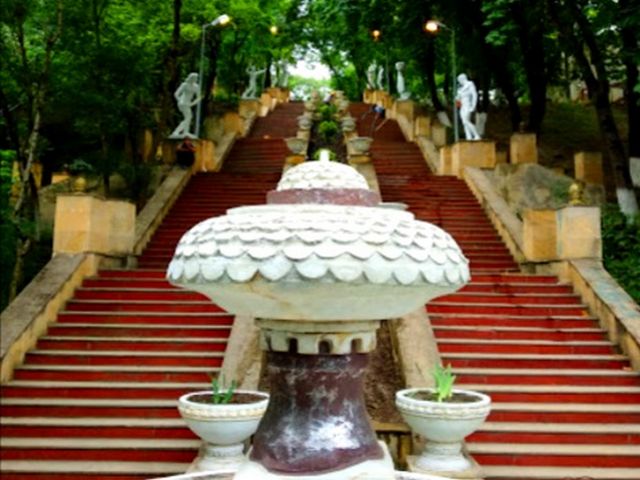 Sakina Khanum Mosque was built in 1854 AD by the widow of Bakaykhanov the world and the famous Azerbaijani writer to commemorate her late husband, which is one of the most important places of tourism in Quba surprising in its archaeological image. , As the mosque looks like a square house, and each side includes a window in the form of a semicircular arc. 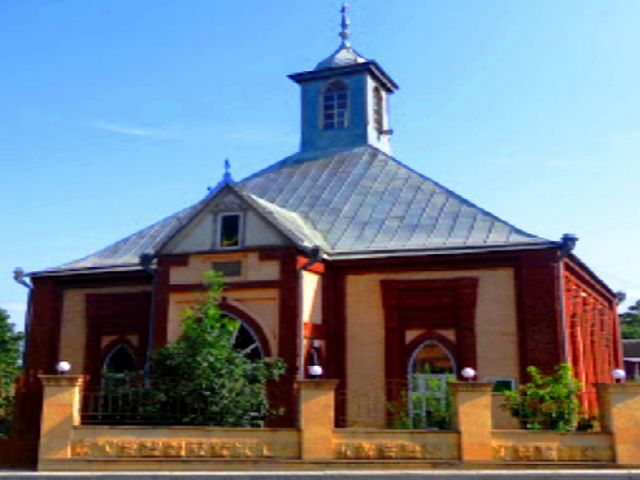 Shohour, also known as Gunbusly, is a bathroom unique in its architectural design surmounted by a dome that closely resembles the shape of a beehive made of bricks. The bathroom was built in the 18th century from red brick, was restored more than once, and its large dome aims to Maintaining the correct temperature and humidity inside it, and the building as a whole has a four-angle shape and contains 6 rooms, doors and 6 windows, and was used until 1985 AD by providing water from a well located under the bathroom and from the city’s water pipes. 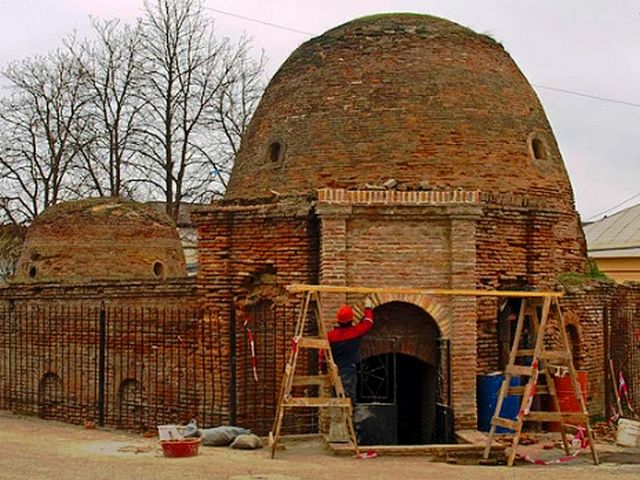 The local history museum of Quba was founded in the name of Abbas Ugulo Pakkhanov in 1943 AD. The museum was opened in a building located along Ardabil Street, in which Pakkhanov lived at the time, and the building dates back to the 19th century, and includes more than 10,000 pieces within exhibition halls Attractive.

The museum has a total area of ​​742 square meters, and is one of the popular places of tourism in Quba, which is very popular with visitors and residents of the city. 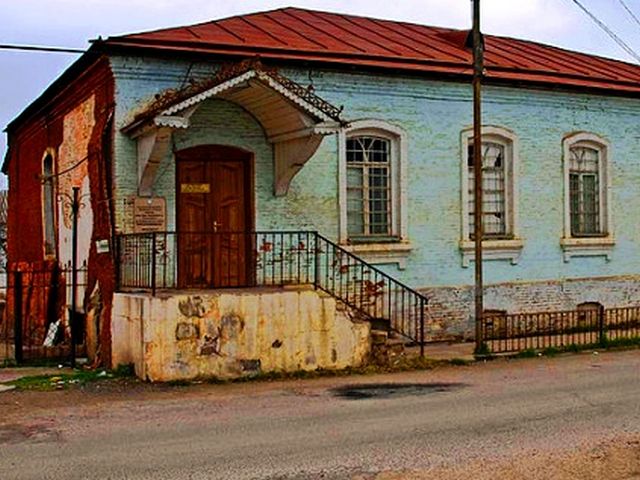 The Ethnographic Museum of the village of Kinalog

The Ethnographic Historical Museum of Khinalog Village was established in 2001 by the inhabitants of the village, and includes rare historical exhibits, archaeological and ethnographic materials, along with pieces of carpets and Azerbaijani rugs, some varied household utensils, pottery and porcelain, and archaeological stone books were collected in a private hall in The museum, and the most interesting exhibition that attracts many visitors to the village, are books and manuscripts dating from the period between the 15th and 20th centuries CE, which indicates that the village’s past is closely related to science, with a total area of ​​160 meters. P. 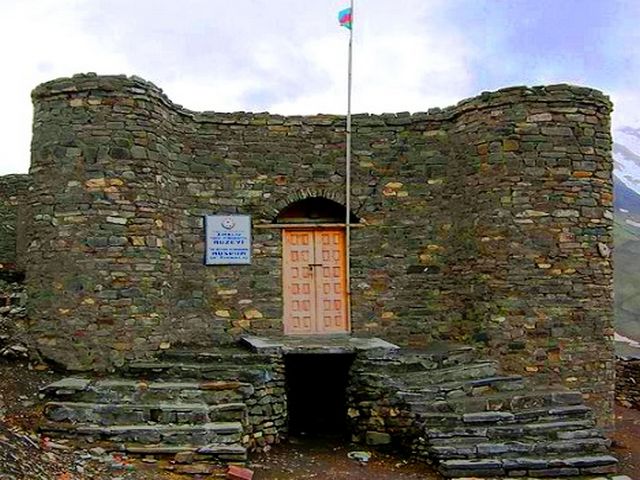 The Hajj Jaafar Mosque is one of the few multicolored structures inside and outside that attracts the attention of the world. The mosque was built of colored brick painted with fire by Hajj Jaafar in the 19th century, with a total area of ​​400 square meters, and was restored in 1983 AD while retaining its wooden door The old fancy, which no screws were used to create.

What is striking about the mosque is not only its colors, but also the typical typical shields, and huge arched windows in multiple colors. 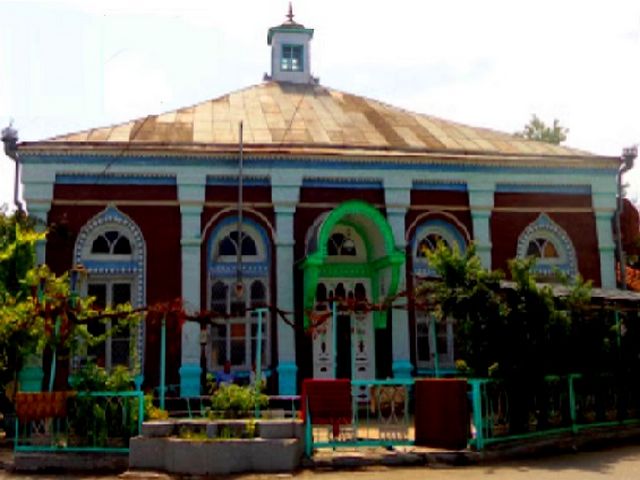 The Kodialchi Bridge is considered one of the most important places of tourism in Quba that highlights its ancient history, also known as the Gate Frame Bridge, and it is the only bridge that survived to this day from wars, and it is one of the seven bridges in the city, and its construction dates back to 1894 AD within the Alexander III project and extends Across 14 pairs of curved hippocampus, total length of 275 meters, and 8 meters in width, made of burnt bricks, this design allows the bridge to remain intact even during mud and water floods. 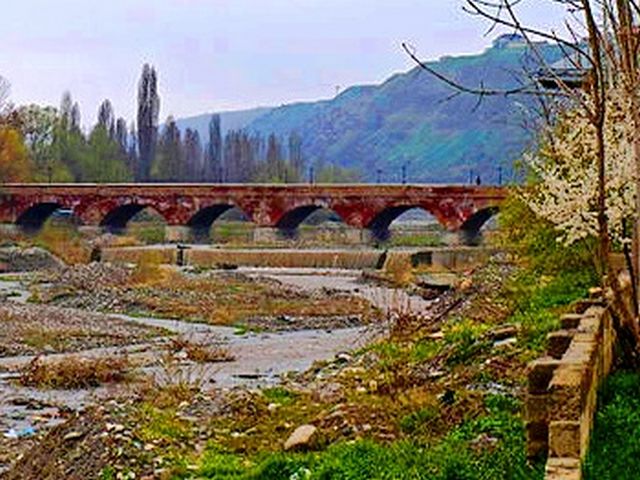