The best places to visit in Central America

The best sights in British Lowestoft

Shanghai is the largest city in China and one of the most beautiful and famous tourist destinations in China, and Shanghai is an ideal tourist destination for those who want to know more of the cultural heritage of China closely and do not mind crowding, as the population of Shanghai exceeds 24 million people, as it is one of the most important Ports in China and the world, thanks to its privileged location at the mouth of the famous Yangtze River, the longest river in China and Asia and the third longest river in the world.

Shanghai has a lot of great tourist attractions and attractions, and includes many international museums and art galleries, and many beautiful parks and parks, in addition to many temples, and it also provides an opportunity to explore the city of Shanghai through waterways.

We review with you a group of the most important tourist attractions that you can visit and the tourist activities that you can take when you visit to the city of Shanghai:

Read:The most beautiful parks in Britain

The Nanjing Road is one of Shanghai’s busiest roads, and this 5.5 km long road is the first trade route in Shanghai and one of the most prosperous.

The People’s Square is located in the heart of Shanghai. It occupies an area of ​​140,000 square meters. Surrounded by many buildings, it includes government office buildings, the Shanghai Museum, the Shanghai Exhibition Hall and the Great Theater. The area contains large green areas of plants and trees.

Legiazo Street, located in the Pudong New District on the east bank of the Huangpu River opposite the Bund and is one of the four most important economic areas in the Pudong New District. Legaziao Street has many beautiful tourist and architectural attractions including the Oriental Pearl Tower, Jin Mao Building, and Bank Tower China, the Shanghai International Financial Center and the Shanghai Tower.

Yu Yuan Garden or Yu Garden, is the most famous garden in Shanghai and is located in the heart of Shanghai’s old city, and is one of the few ancient tourist destinations still in Shanghai. The park was initially built as a private garden and was established by Pan Yunduan It took 20 years to build the park, and close to Yu Yuan Park is the Shanghai Bazaar, which is a large number of small streets and walkways in which sellers are selling their homemade products and food to tourists and locals.

Jade Buddha Temple or Yufu Temple is located in Jing’an District and is one of the most famous Buddhist temples in Shanghai. The temple was built in 1882 and contains two Buddha statues that were brought from Burma to Shanghai.

Zujiajiao is an ancient water town known also as the City of Venice in Shanghai, and the city contains many old buildings that were built alongside the water canals, making it closer to one of Shanghai’s old water villages, when you visit Zhujiajiao you can go on a boat trip in the river and then take a walk And shopping in the small streets of the city.

Traveling on the Huangpu River is a popular activity for tourists and locals in Shanghai. The Huangpu River runs 114 kilometers from Dingshan Lake, the source of the river to Wusong Kuo, where it meets the Yangtze River. 40 km of Huangpu River is located in the Greater Shanghai Region, and the river’s width in that region is 400 meters.

The acrobatics shows in Shanghai are one of the most important tourist attractions in Shanghai that should not be missed, and these shows are held every night throughout the week and lasts for about two hours.

Read:The most beautiful monuments and monuments in Medina

Disney’s Entertainment City is located in Pudong, Shanghai and is the largest in the world with an area of ​​3.9 square kilometers. The city includes new characters designed especially for the Chinese with other attractions such as “Gardens of Imagination” and “Tomorrowland”, and, and the characters of the sleeping beauty story.

The city, which cost $ 5.5 billion and is a joint venture between Disney and a coalition of companies under the name of Shanghai Xindi Group, has a mix of modernity and old as the city is blessed with traditional Chinese heritage, and it is considered the first city of Disney with a Chinese character. 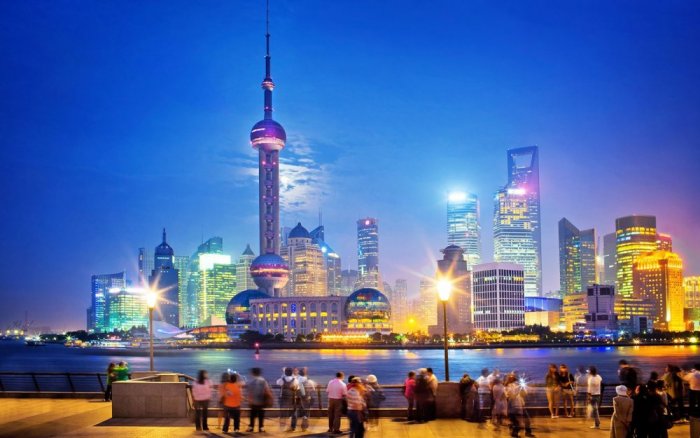 Shanghai is the most beautiful city in China, with 24 million people alone 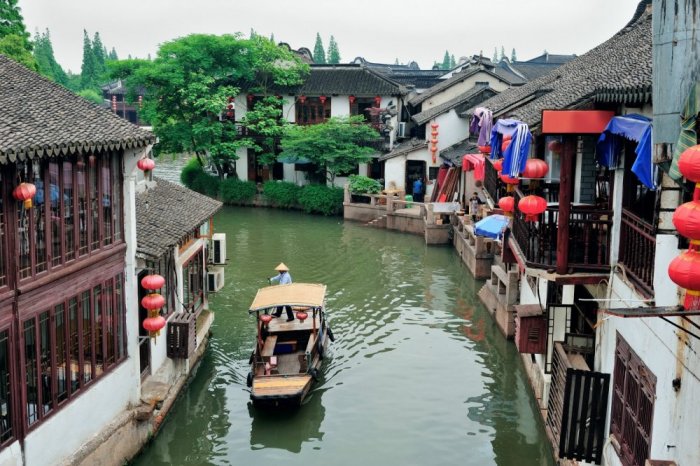 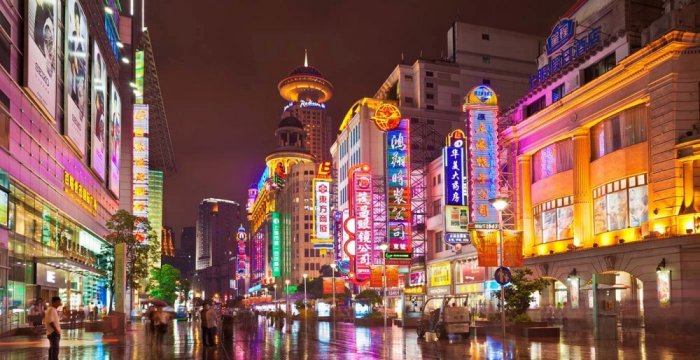 Nanjing Road is one of Shanghai’s busiest roads 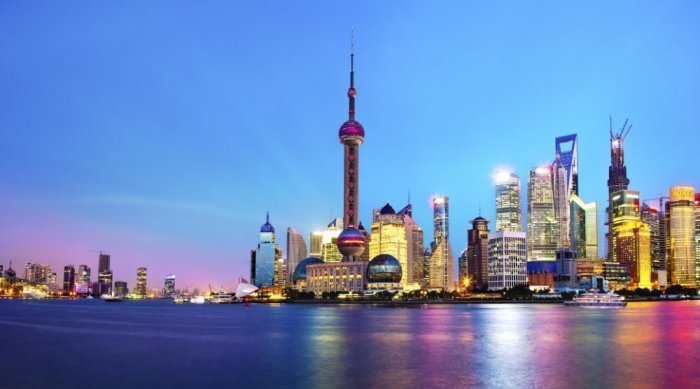 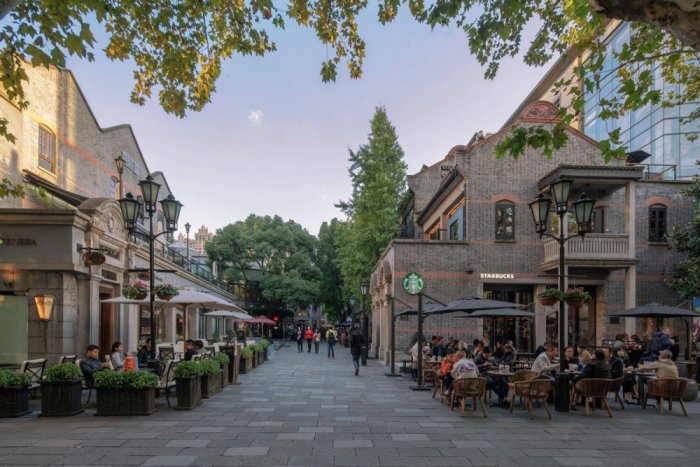 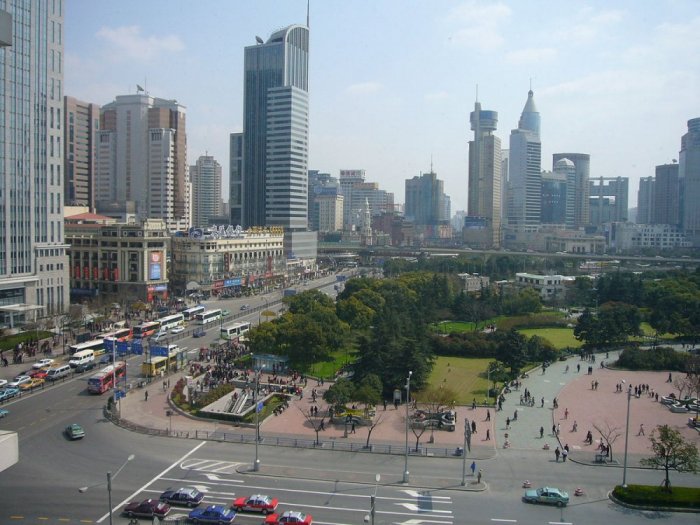 People’s Square is located in the heart of Shanghai 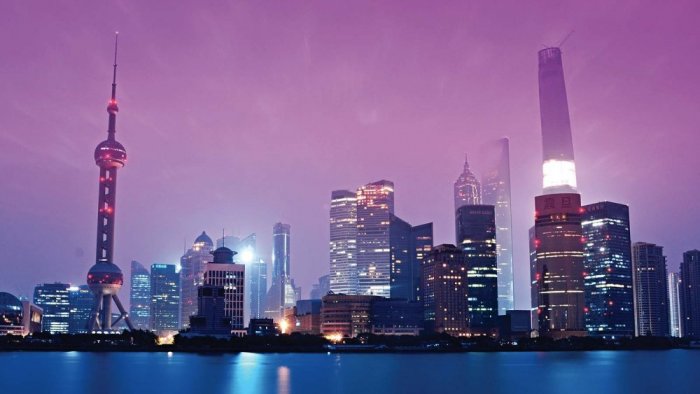 One of the most important ports in China and the world 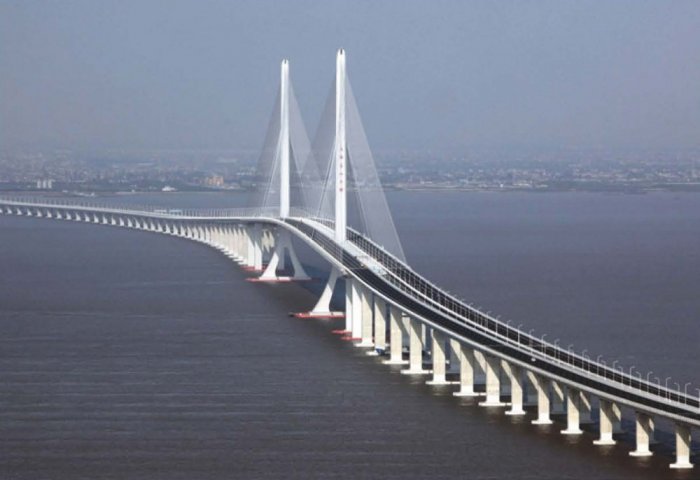 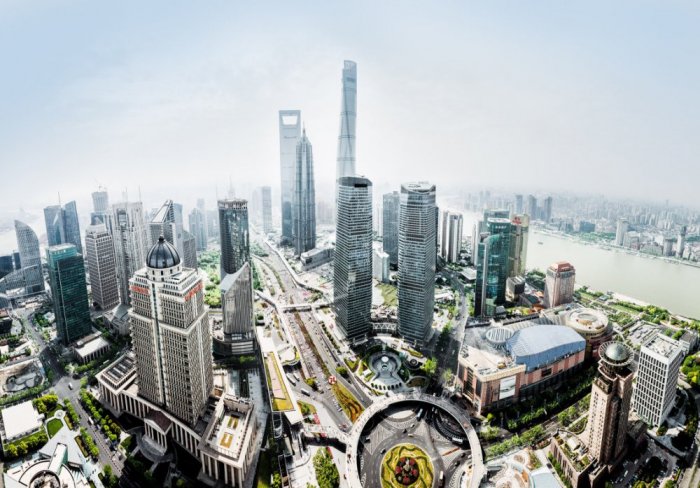 Legiazu Street, located in Pudong New District on the east bank of the Huangpu River, opposite The Bund 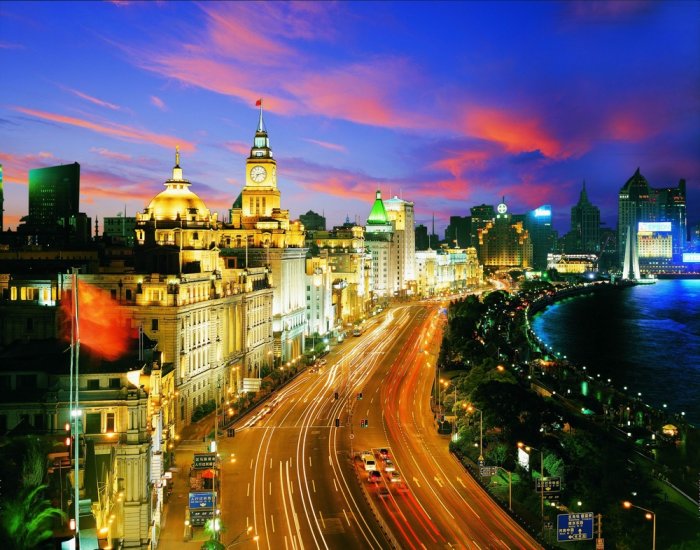 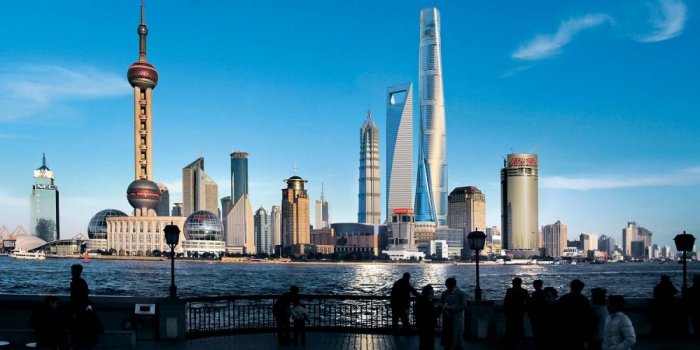 Shanghai has many tourist destinations, natural and artistic tourist attractions 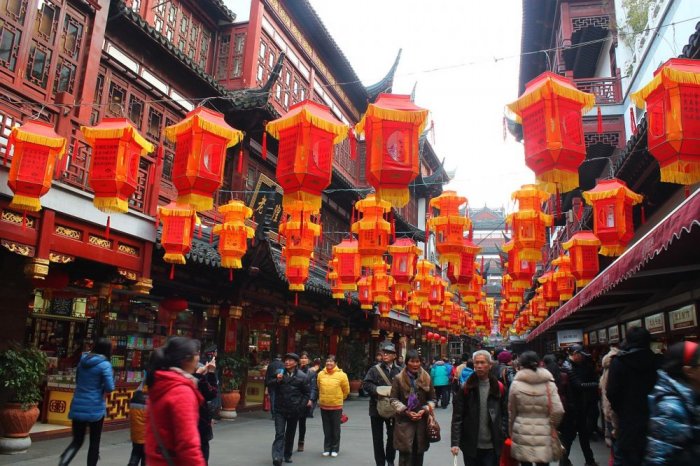 Shanghai Bazaar, which is a large number of small streets and walkways 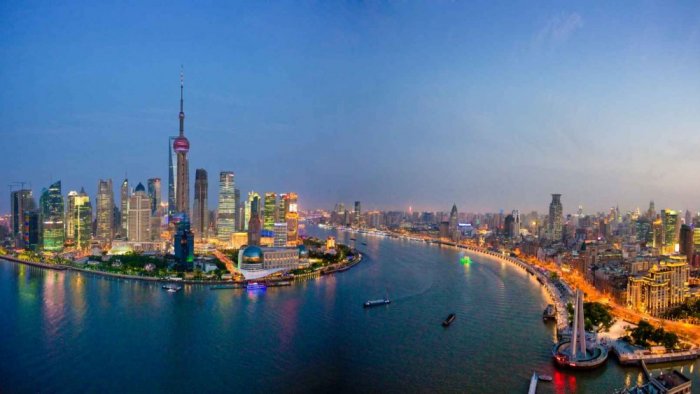 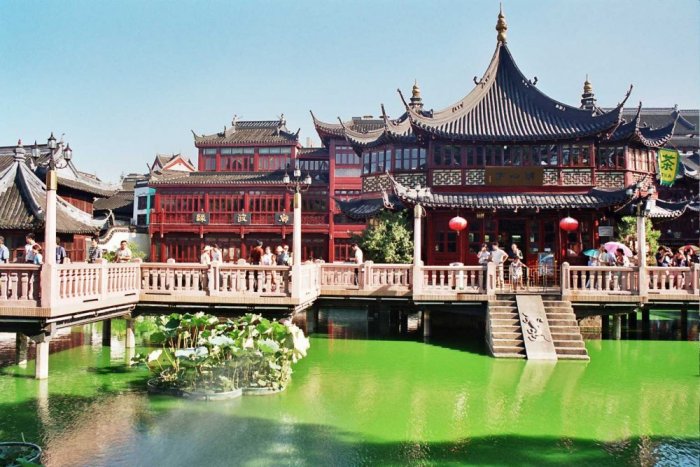 Yu Yuan Garden or Yu Garden, the most famous park in Shanghai, is located in the heart of Shanghai’s old city 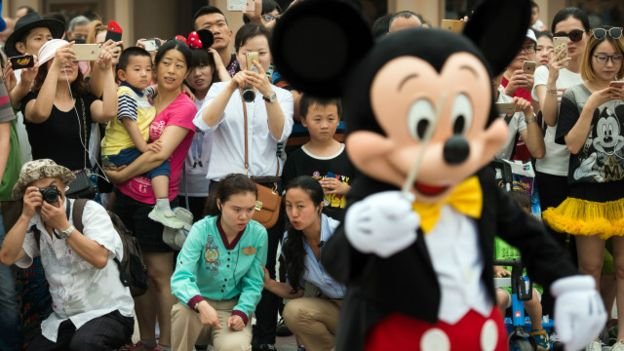 Disney is in Shanghai, its first gaming city in China

Report on the Pharaohs Hotel Cairo

Tips that keep you safe on the go in Istanbul

Top 4 activities when visiting the Rodin Museum in Paris, France

A report on the Stella Di Mare chain, Ain Sokhna

The most beautiful places to walk in Dubai