Tourism on Robin Island in detail

Robben Island (African: Robbeneiland) is an island located in Table Bay, 6.9 km from the Bluebergstrand coast, Cape Town, South Africa.
Information on Robin Island
Robin Island is an island located in South Africa, characterized by its almost oval shape. The island extends about 3.3 km from north to south, and 1.9 km in width, and an area of ​​about 5.07 square kilometers. It is a flat island and a few meters above sea level, due to the ancient erosion event. To date, there are three former prisoners on Robben Island: Nelson Mandela, Kaglima Motlanti, and the current president, Jacob Zuma. 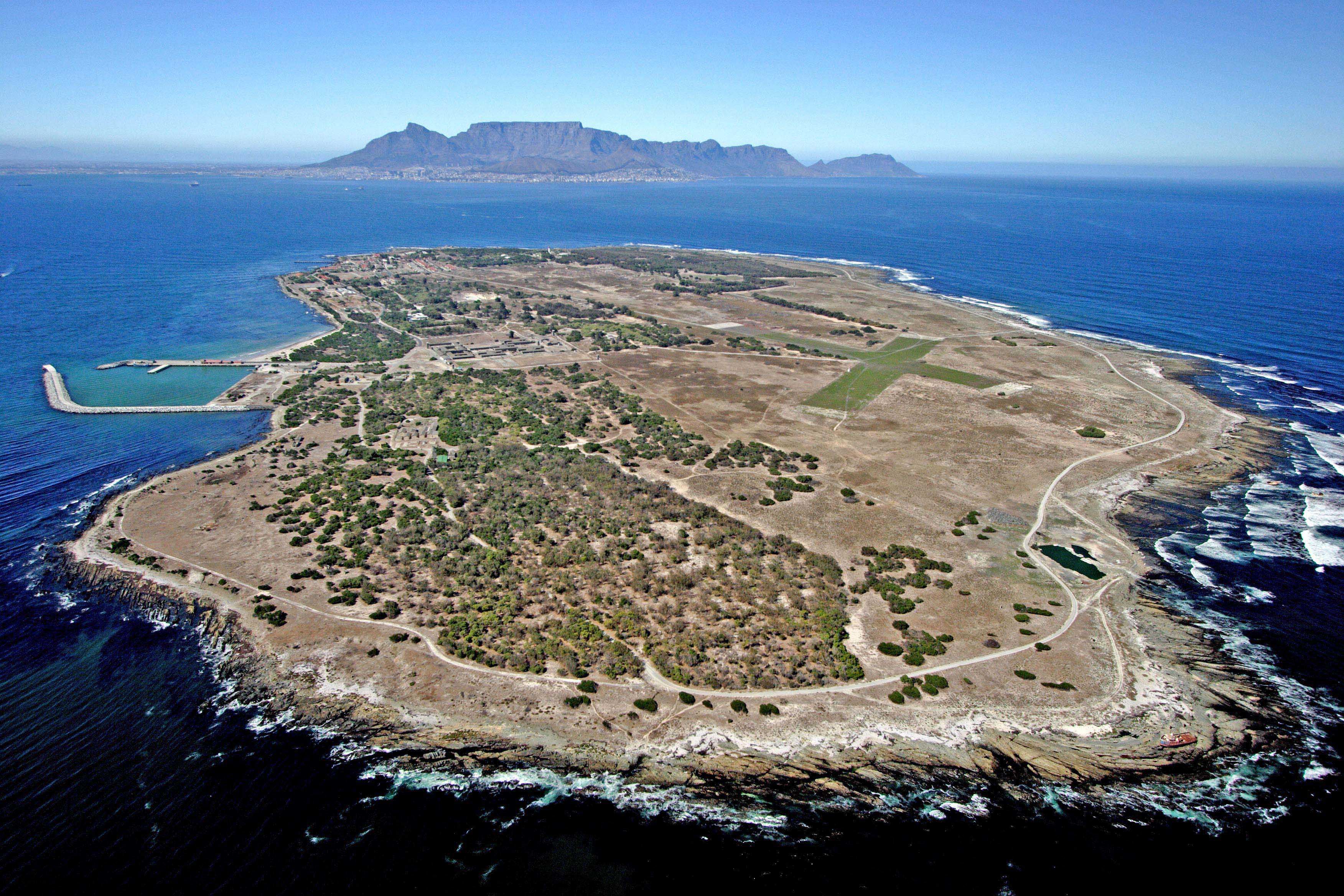 Robin Island is both a listed site of the South African National Heritage Site as well as one of the islands listed in the UNESCO World Heritage Sites.

Robben Island has been used at various times between the 17th and 20th centuries as a prison, a hospital for socially unacceptable groups and a military base. In the late 20th century buildings were like a strict prison guarded political prisoners, as the island witnessed the victory of democracy and freedom over oppression and racism.
The symbolic value of Robben Island lies in its sad history, as a prison and hospital for hapless people who have been isolated from being socially undesirable. At the end of 1990, the inhuman racist regime was rejected by the peoples of South Africa and the political prisoners who were imprisoned on an island for their freedom after many years. 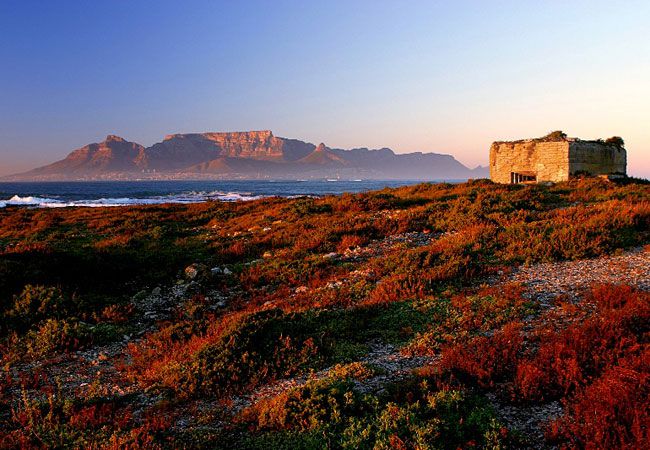 Robin Island today
Today the island has become a popular tourist destination after it was declared a World Heritage Site in 1999. Visitors are taken to Robben Island by ferry from Victoria and Alfred Waterfront in Cape Town, which is an open area all year round, (if weather permits). Visitors enjoy sacks on the island. There is the Robben Island Museum (RIM) that works as a site or a living museum. All lands on the island are owned by the state, with the exception of the Island Church.
Protection and management requirements
In the provisions of the National Antiquities Law of South Africa, the region was declared the site of the National Monument in 1996. Robben Island, and its buffer zone from one nautical mile, protected as a site of national heritage through the National Heritage Resources Law (Law No. 25 of 1999); and through the World Heritage Convention Law (Law No. 49 of 1999); Law of Cultural Institutions (Law No. 119 of 1998); National Environmental Management Law (Law No. 107 of 1998); National Environmental Management: Biodiversity Law (Law No. 10 of 2004); National Environmental Management: District Reserve Law (Law No. 57 of 2003).
How to get there
Boats regularly depart from the Cape Town waterfront, while it is preferable to book one-way tickets for these trips in advance of your visit planning. (Reserve your visit at least three weeks in advance). 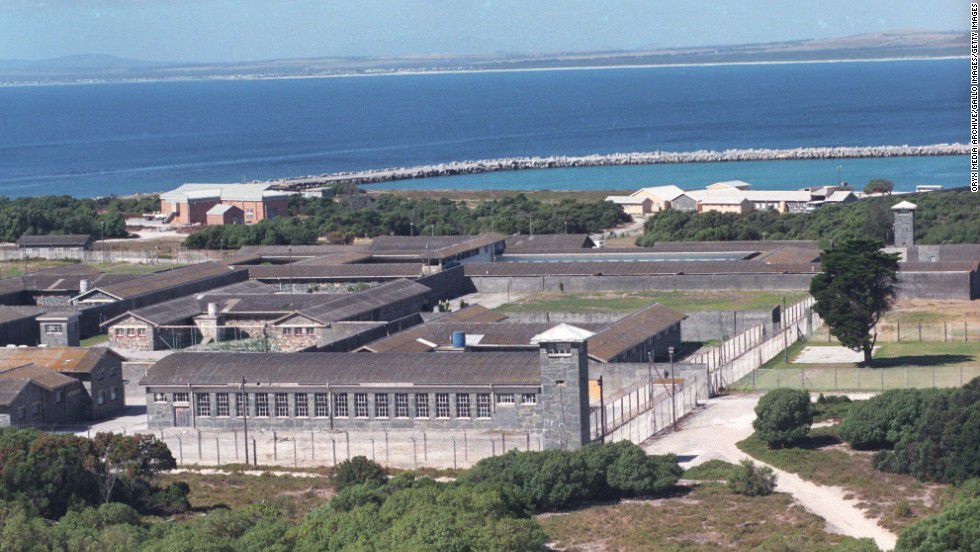 Visit times
The island is open to visitors all year round, although these boats may fade in winter and the island may be closed without prior notice.
How to visit
Island tours are taken by the Robben Island Museum, which runs the site, and there are many guides and former political prisoners who prefer to spend time there under good and different circumstances. Their presence on the island raises the history of the island and brings it back to life.

Explain how to rent a car in Trabzon