This beautiful city may not have a particularly romantic name but Stone Town is the “stone city”, the ancient city and cultural heart of Zanzibar, located on the picturesque coasts of Unguja Island. 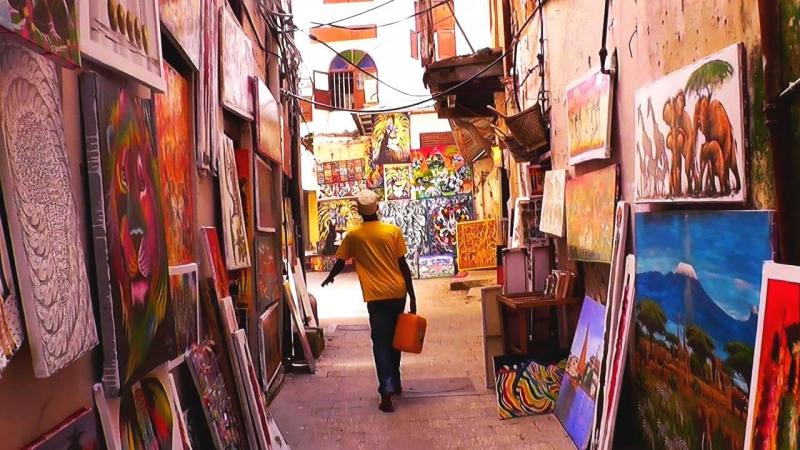 It has preserved its original elements and its charming luster, which spanned the past 200 years, embodied in winding alleys, bustling bazaars, mosques, and large Arab homes, to be a unique urban cultural unit for this region.

The city combined its urban fabric that reflects its own culture with the homogeneous elements from the cultures of Africa, India, Europe and the Arab region. Most of the houses were built in Stone Town during the nineteenth century when Zanzibar was one of the most important commercial cities in the Indian Ocean. 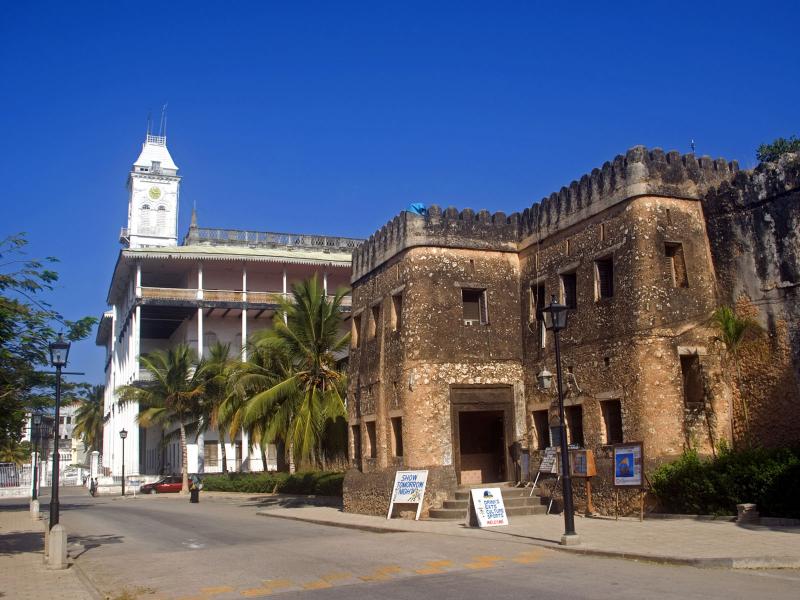 Visitors will notice intricately carved wooden doors in many homes, and as the oldest coastal city operating in the world, many landmarks in Stone Town have been restored to their original glory and condition, and some historic buildings have been converted into stunning museums. 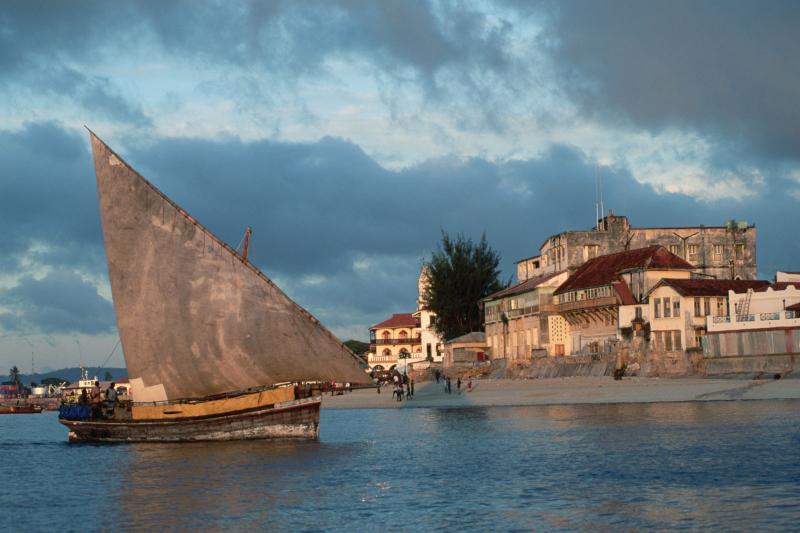 The city also has beautiful old churches that have great historical significance, and takes the visitors’ Creek road to the original Stone Town area and the site of the central Darajani Market, the Wishful House, the City Hall and the Anglican Cathedral. Some of the other major attractions include the Forodhani Gardens, the ancient dispensary with its carved wooden balconies, the former houses of the sultans known as the House of the Coast or the People’s Palace, the Persian baths built in 1888, as well as the historical castle which is the oldest building in the stone city.

Cyprus is an ideal tourist destination throughout the year