The most beautiful thing about village tourism is to dispense with hotels and stay in one of their homes whenever possible. In these spaces filled with a lot of familiarity and love, the visitor feels that he is in his house or among his relatives. Here the residents are authentic, do not sullen, do not like chatter and chatter, and exploit tourists with sweet and empty words.

Therefore, if you want to get out of the air conditioners towards the green spaces and the open air, to move amongst the safe alleys paved with stone land, and the walls are covered with flowers or hanging trees, that is, what can be described as a harmonious mosaic mix of beauty built hundreds of years ago, here’s the map Detailed: 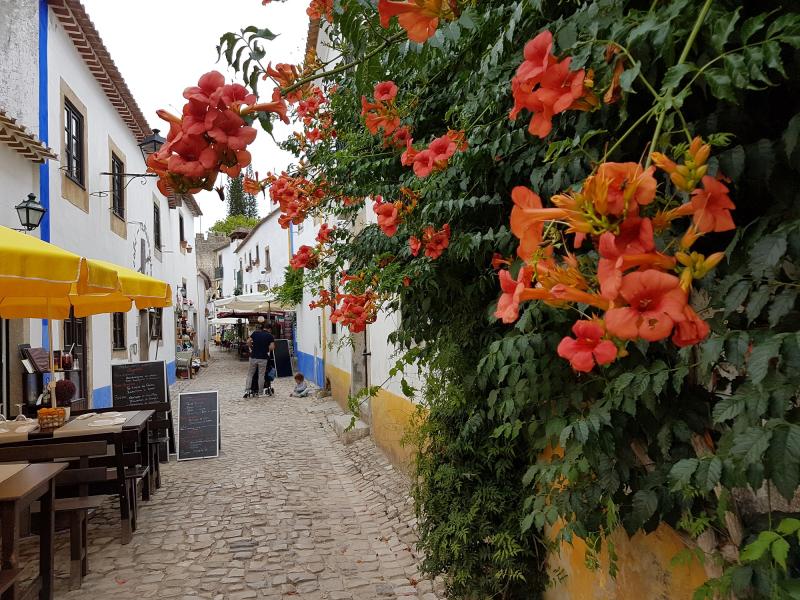 This is the name of the people. Obidos, the jewel of the royal crown is similar to its beauty, and if you don’t have time to visit more villages, this place can be satisfied.
Upon entering from its main gate, the tourist immediately moves to a world belonging to the medieval era. It is true that the village does not need more than a day to visit the main attractions, but staying at least one night in it is worth taking; nothing is more beautiful than waking up in one of its houses, going out to the park overlooking a breathtaking scene, and sipping morning coffee; Here one feels that meditation on the beauty of this village is able to recharge its batteries with amazing positive energy.
Obidos is one of the most romantic European villages, thanks to its colorful houses, wooden doors, Gothic architecture and stone-lined alleys. Wherever this village looks, one feels that he is previewing a painting drawn by an artist. If you visit the village in June, you will have the opportunity to see the traditional annual festival that celebrates the medieval legacy. The village also has a romantic hotel, the Palace Hotel.

For 600 years, Obidos was the center of residence for many of the queens of Portugal, as the kings were offering their queens the opportunity to reside in this vibrant oasis, as an expression of their love for them, so the village became “breathing” the romance. The village is surrounded by a high wall open on a wide horizon, which requires about two hours to pass. 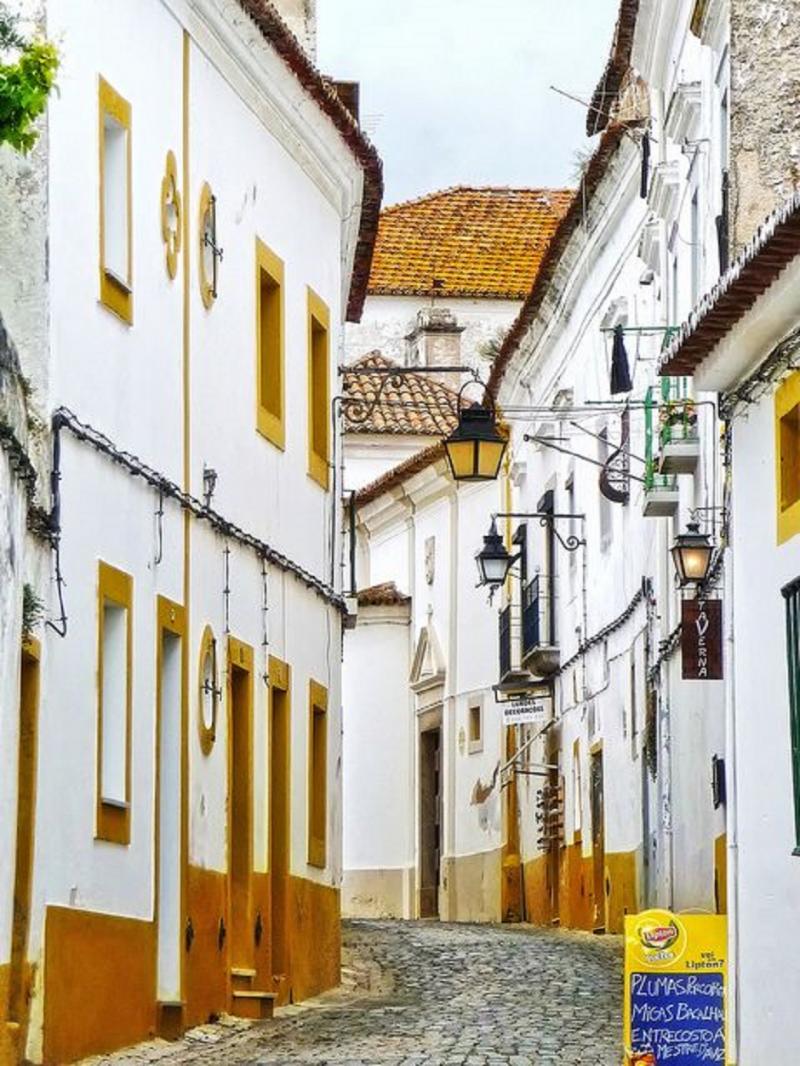 It is one of the most amazingly preserved monuments and architecture in the towns. It formed a major town for Romanian trade, and its main streets mediate the Roman Temple of Diana, adjacent to a number of archaeological churches and monasteries that flourished during the twelfth century, i.e. at the stage in which the Portuguese kings took this headquarters as the rule. Evora still bears much of the remains of barbaric rule, making it one of the most European towns rich in heritage, history, and diverse architecture. It also contains a number of ancient streets that are full of life, thanks to its high-end stores.

City of science and culture. This is the impression the visitor makes, how is it not that it hosts one of the oldest universities in Europe, which makes it a magnet for hundreds of students. In the spacious courtyard of this university edifice, a visitor can view the wide view of the city. If you are visiting Coimbra with family and children, it is necessary to visit the center of “Portugal dos Pequenitos”, as it embraces dozens of engineering models for the houses of Portugal, all of which are built in small sizes, which makes the place more like a dream for young and old. In any case, Coimbra, which is located on the hillside chain, has a location in the middle of the cities of Porto and Lisbon, which makes it very easy to reach. 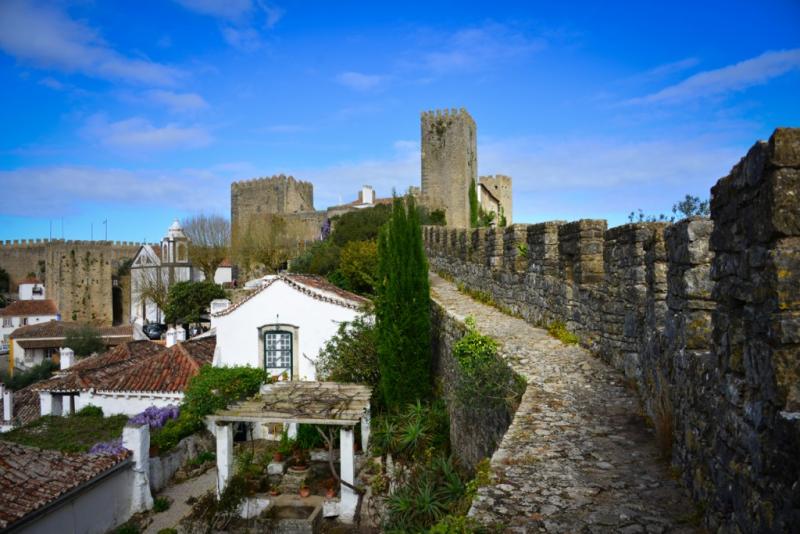 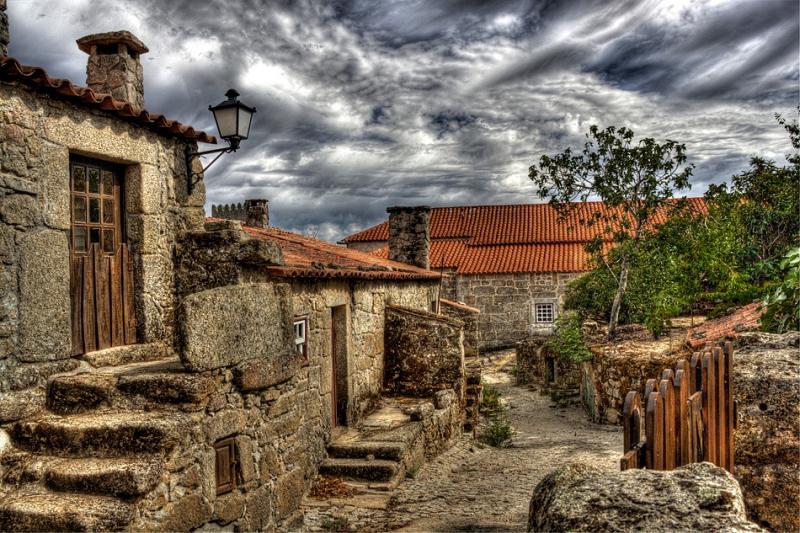 It is close to the kubacha, so the two places can be visited in one day. Embracing an unparalleled architectural masterpiece, the Monastery of Santa Maria was built in 1386 by royal order. 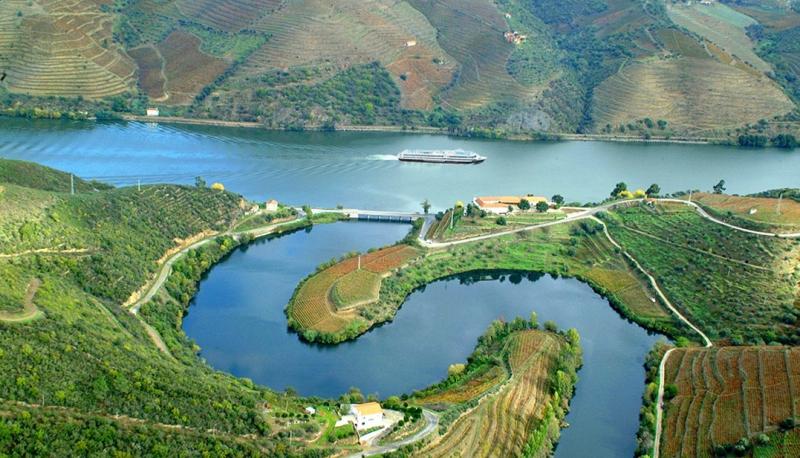 If you enjoy driving hours in front of one of the most beautiful rivers decorated with picturesque natural paintings, Binyao is the ideal place for this experience. The town is one of the most stuck places in the memory, it has some taste of Italian Tuscany, knowing that their nature is completely different. The Douro River passes through it, which makes the trip in the boat one of the most beautiful things to test, as the river makes its way through successive, carefully planted mountains. 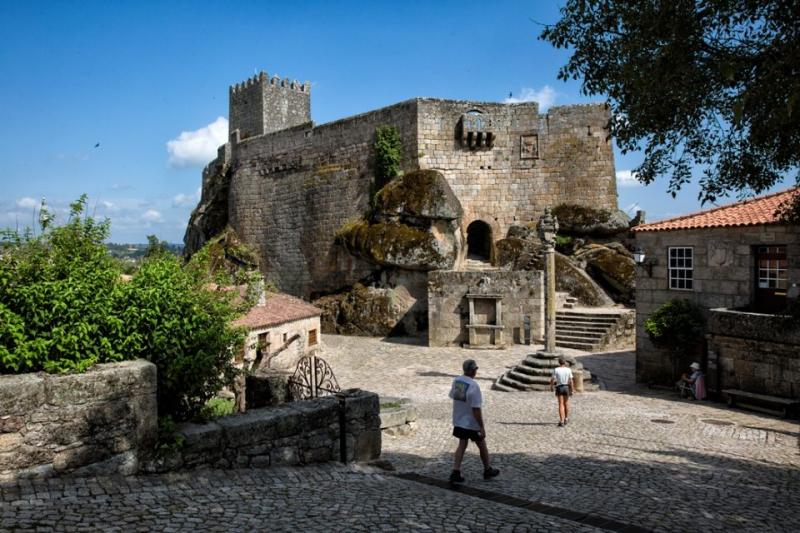