Tourist places for children in Washington, DC .. Here is the most beautiful to spend with your children a wonderful holiday …

Tourist places for children in Washington, DC .. Washington has a number of places that attract children and Arab travelers offers you the best of these places.

“National Mall” is one of the most beautiful and famous open parks in Washington, where a large number of tourists go to and reach 24 million tourists a year, and the park is located next to the Potomac River, when you visit it you can rent a boat and go on a river tour with your children Besides the presence of historical places around it, attracting many tourists, big and small, such as a memorial to the Vietnam War soldiers and the Smithsonian Museum. Read also: Tourist places for children in New York .. 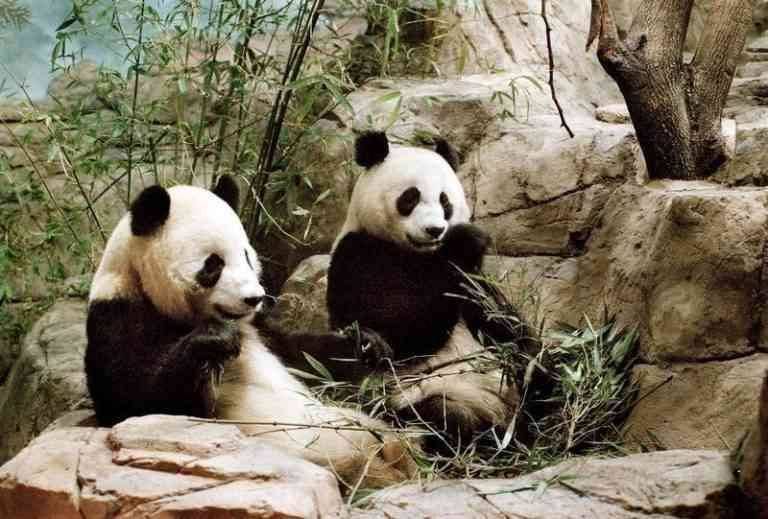 “National Zoo” is considered one of the most beautiful tourist destinations in the capital and we advise you, dear visitor, to go with your children to enjoy watching a large number of pets and predators, which number up to 2000 animals such as monkeys, tigers, elephants, pandas and various types of cats threatened with extinction and other animals. For children to feed several animals and to take memorial photos with them, in addition to having places designated for children that include recreational games, which are suitable for all ages of children, and there are a number of gardeners in the garden, so your children will be happy to draw animal shapes on their face and practice a number Among the activities, including what is free, in addition to the presence of a number of restaurants and cafes spread in the garden, you can eat your meal from them. 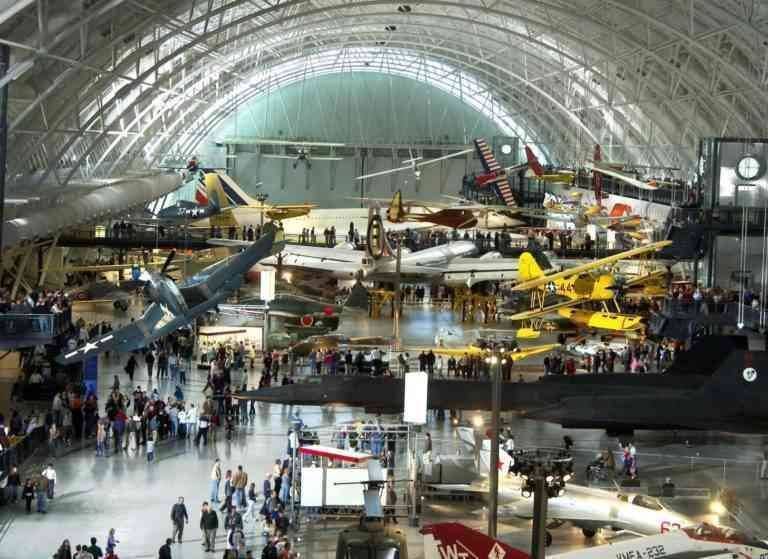 “National Aviation and Space Museum” .. It is one of the most famous tourist places in Washington. It contains a large number of planes, spaceships, missiles and other equipment specialized in the world of outer space and aviation. Some of its holdings date back to 1903, such as the Right Flyer and the Apollo Mission, which is not only a museum but a center. Research offers many activities and training for adults and also for children from 8 years old. The museum provides a movie showroom which is IMAX in addition to organizing a number of shows such as Planetarium performances. Read also: Cheap markets in Washington .. 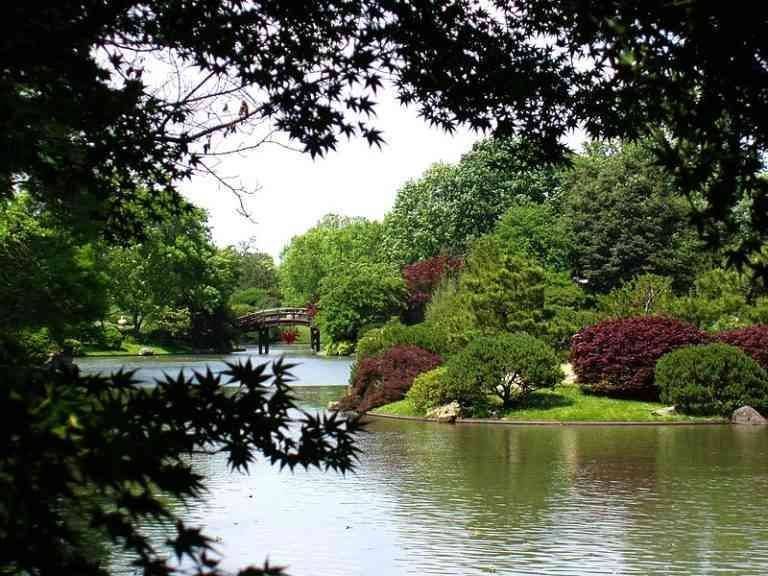 End Hobbit Park is considered one of the most beautiful parks in Washington and it is also a museum that includes a large number of plants of various types and rare as well as beautiful colorful roses and seasonal flowers and an area of ​​about 5 acres and it contains entertainment games for children such as slides and swings and is characterized by its land full of green and there are a number of seats and tables You can sit on it to relax and drink a cup of coffee or tea and at the same time follow the children while they are playing, along with cafes, from which you can buy snacks for you and your children. 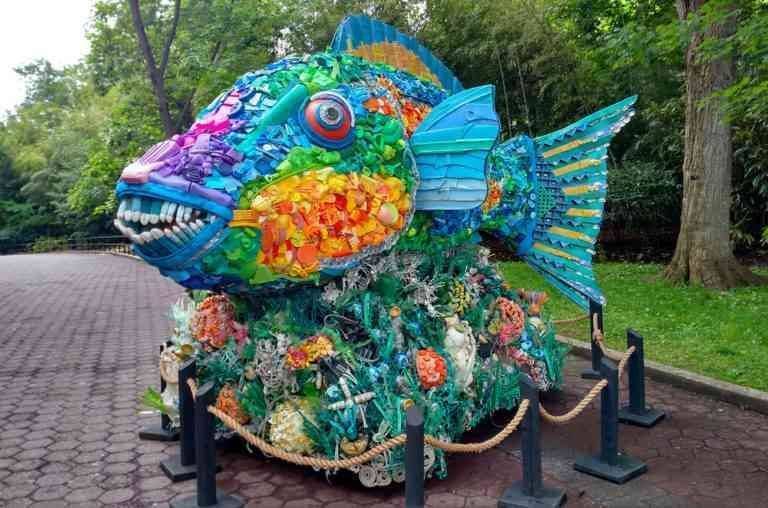 “United States Botanical Garden” .. It is considered one of the historic gardens in Washington, where it includes plants dating back to the year 1842 AD and its number reaches 60 thousand species of plants and garden in the form of greenhouses to preserve plants and help their growth especially rare plants such as carnivorous plants, orchids and pine trees and others Among the beautiful types, it is certain that your children’s vision of this park will make them gain a lot of information in addition to the culture of preserving rare things and how to take care of them. Read also: travel advice to America .. 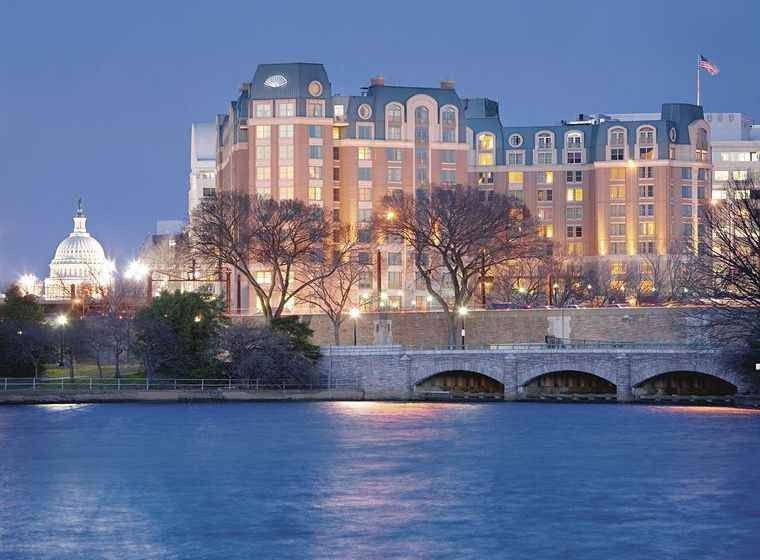 “Potomac Park” .. is one of the best parks in Washington and we advise you to take your children to it, especially in the spring, as it is filled with beautiful flowers everywhere along with the wonderful cherry trees, which number up to 4 thousand trees, for sure you will spend the best times with the family.

Here are Washington’s most beautiful parks and theme parks for children.

Here are Washington’s most beautiful parks and parks for children for kids .. Washington includes a number of beautiful parks that suit children, such as the “Glen Eco Park” located in Maryland. The various workshops, even if they are art lovers, the garden organizes festivals, shows, and beautiful concerts, and the “Six Flag” garden located half an hour from central Washington and is characterized by the presence of a large number of horses up to 100 horses in addition to amusement parks and water games, the garden operates in the period of needles For to October each year and “Great Falls” park enjoys views of the park Albotomk River Falls and the presence of not miss bicycle rental experience and take a tour of the park to get to know him and enjoy the beautiful white spots with your children.